To gain a better understanding of the city’s past and better navigate its progress up to now. Moreover, the museum is also a majestic classical building which will satisfy Instagram fans. This guide will bring you through the most intriguing features of the museum that make it special.

How to get to the Museum of Hồ Chí Minh City

From The Independence Palace, you can walk down Nam Kỳ Khởi Nghĩa Street. If you are on the Nguyễn Huệ Walking Street, walk down Lê Thánh Tôn Street and take the first right turn at Pasteur to approach the museum. The two landmarks are just around 400 and 700 metres from the museum respectively.

Where to park your vehicle and buy tickets

If you go to the museum by motorbike, the museum has a small yard for parking. Car drivers can park in the lot of the General Library of Hồ Chí Minh City, which is right next to the museum. The parking fees vary from VND5,000 to VND10,000 (~USD0.22 to USD0.44) depending on the vehicle.

After buying the ticket, consult the helpdesk next to the main entrance if you want a curator to lead you around the museum. Otherwise, you can take a free leaflet with a building plan and enjoy yourselves. 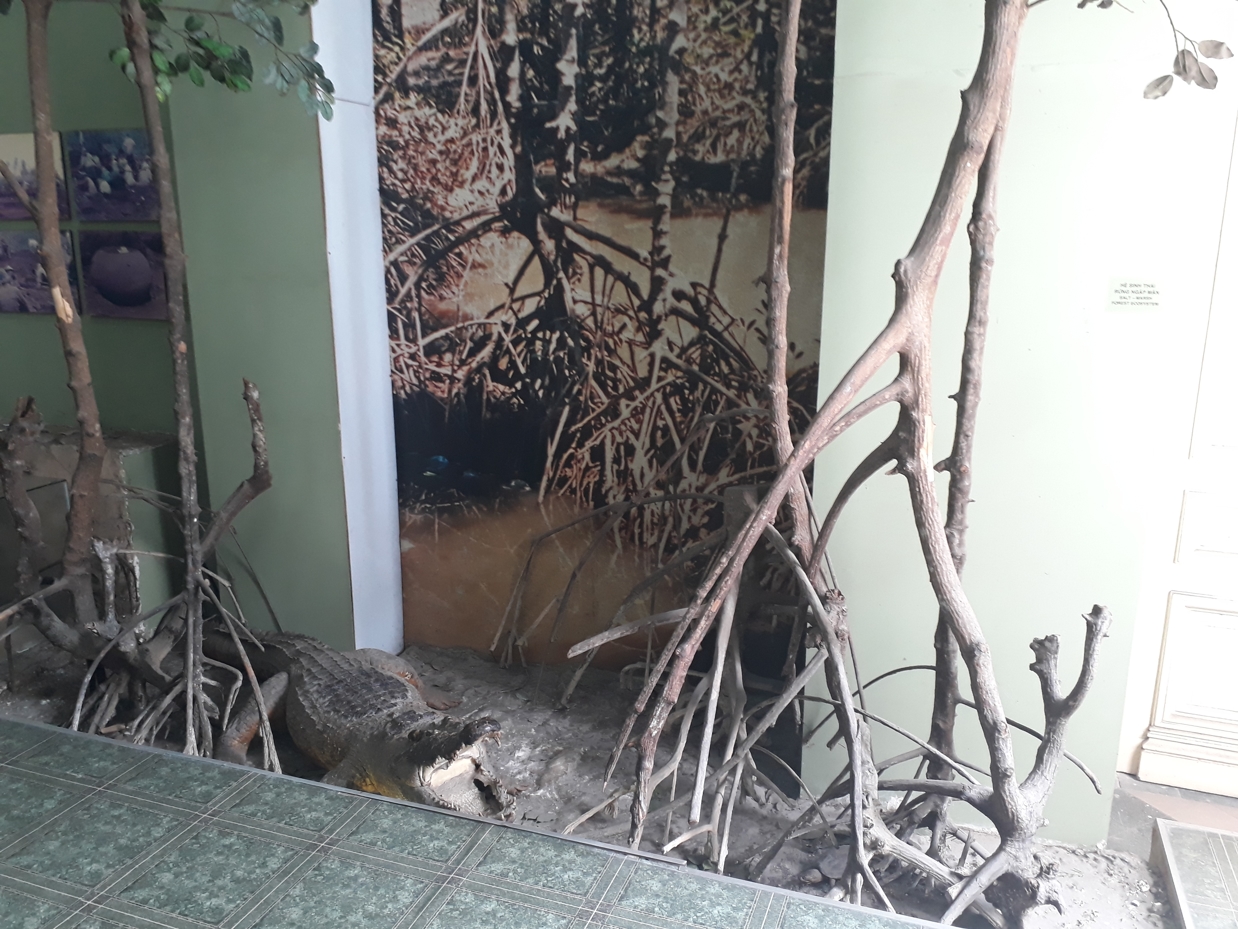 A corner showing a crocodile and mangrove trees, common in pre-urbanized Saigon.

The ground floor of the museum will bring you a brief introduction of the city’s past. In particular, Rooms 1 and 2 shed light on Saigon’s natural history, particularly the geology, flora, and fauna, as well as the archaeology of the city.

Room 1 also provides you with further insights into ancient tribes and their lives via many artefacts of bronze and iron tools. Following this, Room 2 gives us an overall look at how the city was been founded and changed over the years. 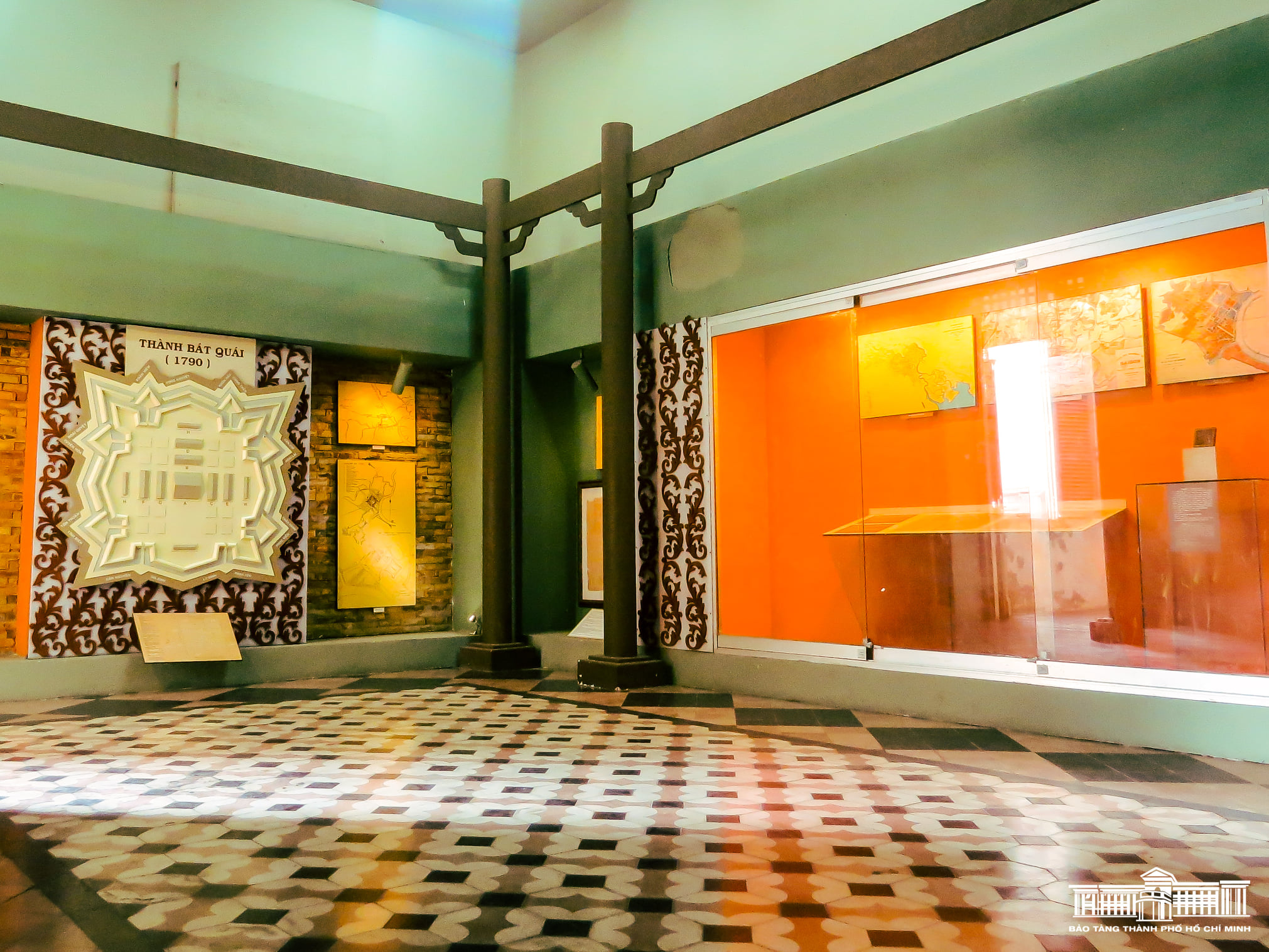 The artefacts in Room 2 showcase the history of the city.
Image credit: The Museum of HCMC

Next, you can delve deeper into the city’s development as an economic centre through time in Rooms 3 and 4. The former shows many pictures and artefacts related to Saigon commercial ports, trades, and services through history.

As many of these exhibits are from the time of French rule, you can easily recognize the heavy influences of the colonials on these economic activities, for example, the ship parts, dock facilities that only appeared in Vietnam after the French had come. 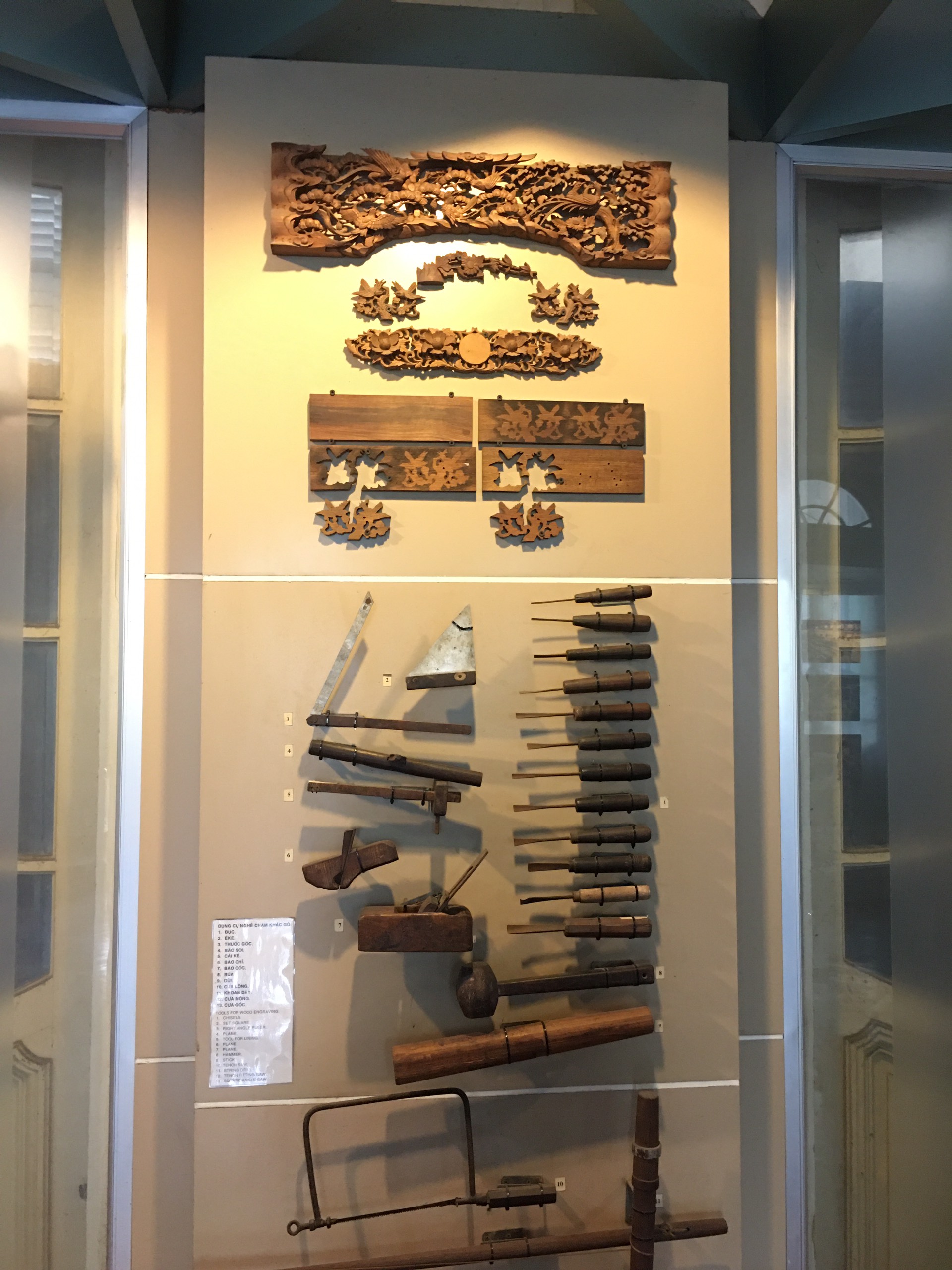 Woodcarving artworks and tools showcasing the high development of the handicraft industries in Saigon and southern Vietnam in general.

In contrast, Room 4 is where you can see how the traditional handicraft industries of Saigon have survived and developed throughout the city’s eventful history. You may be surprised at the incredibly intricate woodcarving skills or the extraordinarily clever pottery artworks of the locals. There is also a map showing traditional handicraft villages in the city, in case you want to visit them in future. 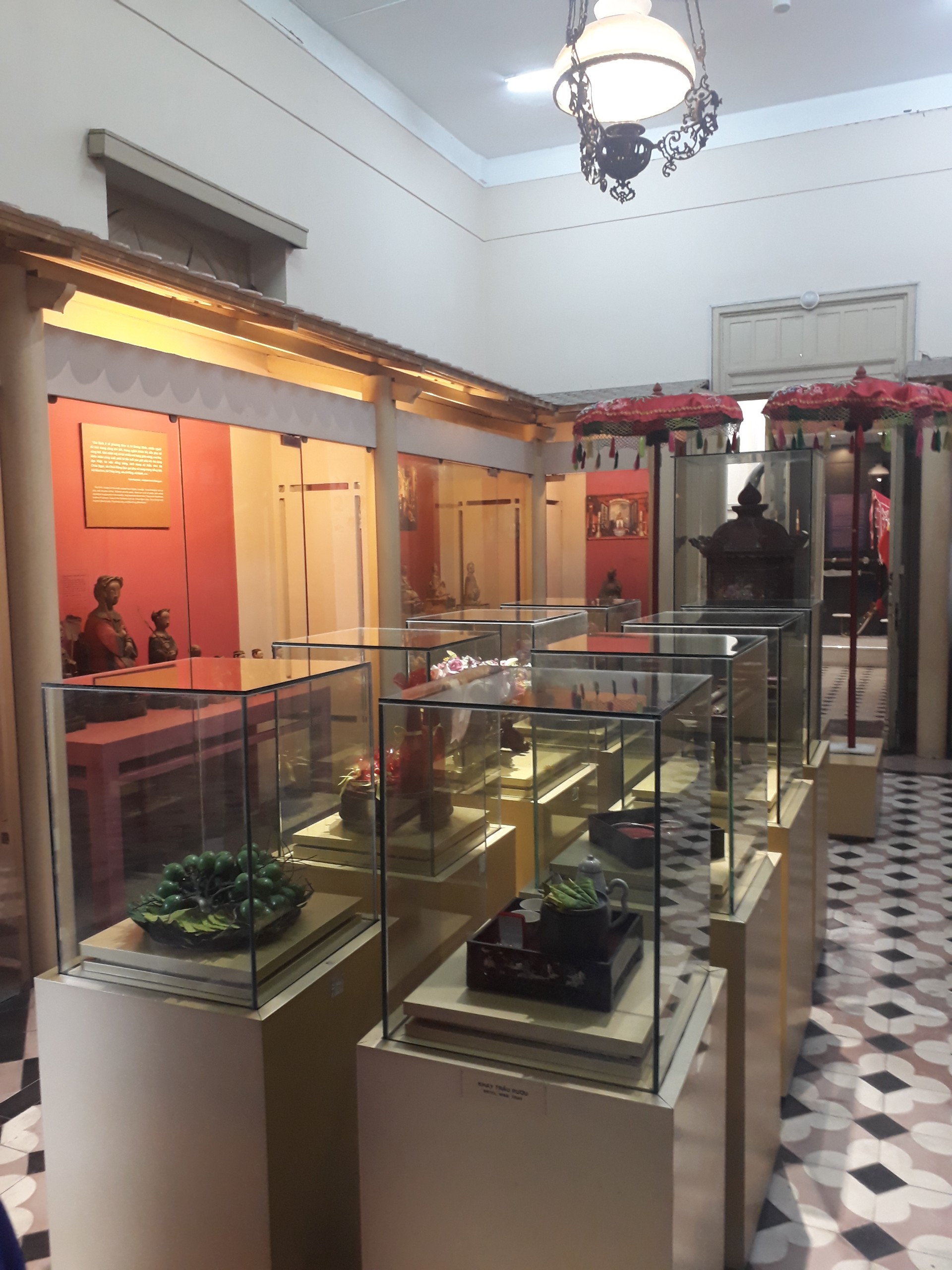 The artefacts in Room 5A include 8 traditional wedding offerings that a groom’s family is supposed to give to his bride’s.

For more insight into the traditions and customs of the Saigonese and southerners in general, look no further than Rooms 5A and 5B. In fact, they exhibit cultural artefacts of southern Vietnam in the late 19th and early 20th century.

In Room 5A, you will discover colourful wedding rituals of not only the Vietnamese but also the Khmer, Hindu, and Chinese communities in the region. Meanwhile, Room 5B is dedicated to Cài lương, or Vietnamese modern opera.

In Rooms 6 and 7 on the first floor, you can have a closer look at the Saigonese people’s struggles during the 20th century. These rooms are subsequently divided into smaller sections focusing on different phases of Sài Gòn during the Indochinese and the Vietnam Wars.

In one corner of the room, you can find sketches and clothes of Vietnamese soldiers to a model of a Hoàng Cầm stove, a cooking system leaving almost no visible smoke. These show how people in the past adapted to harsh living conditions during the war. 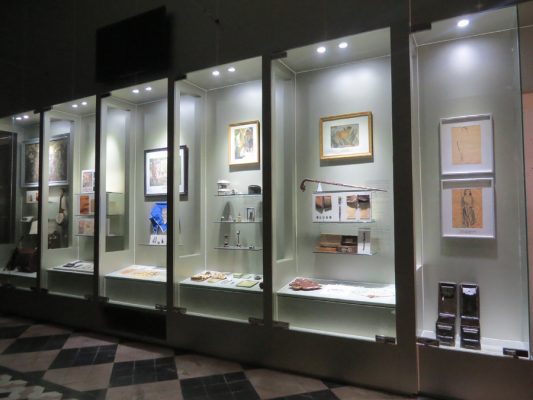 Many valuable artefacts from the Indochinese and Vietnam Wars are exhibited on the first floor.
Image credit: The Museum of HCMC

Apart from permanent galleries, you can study many aspects of Saigon in Room 8 and 9, which are for special exhibitions that change every six months or so.

Traditional Vietnamese music buffs should head for these two galleries that showcase a temporary exhibition on the life and achievements of Professor Trần Văn Khê (1921-2015), a well-respected musician and music scholar who contributed greatly to the development of Vietnamese traditional music. 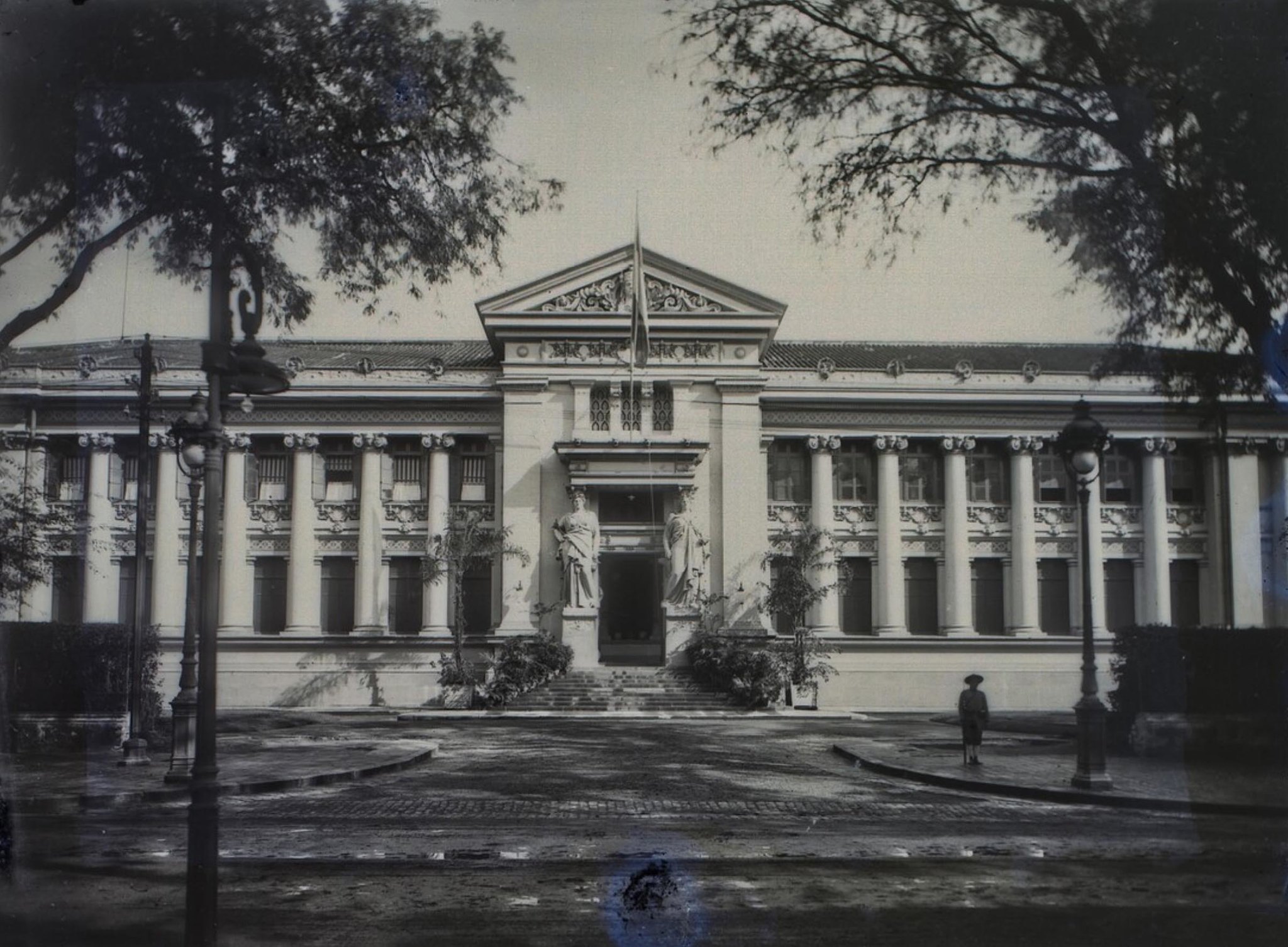 The Palace of the former Cochinchinese Government. The two sculptures in the doorway represented the Goddesses of Commerce and Industry. They were removed later to make room for a canopy.
Image credit: manhhai

Constructed from 1885 to 1890 based on a design by Alfred Foulhoux, the building was originally a museum named Musée des Commerces (Museum of Commerce). Later, it was the Palace of the Cochinchinese Government. It was renamed many times. In 1955, Emperor Bảo Đại named it Gia Long Palace. 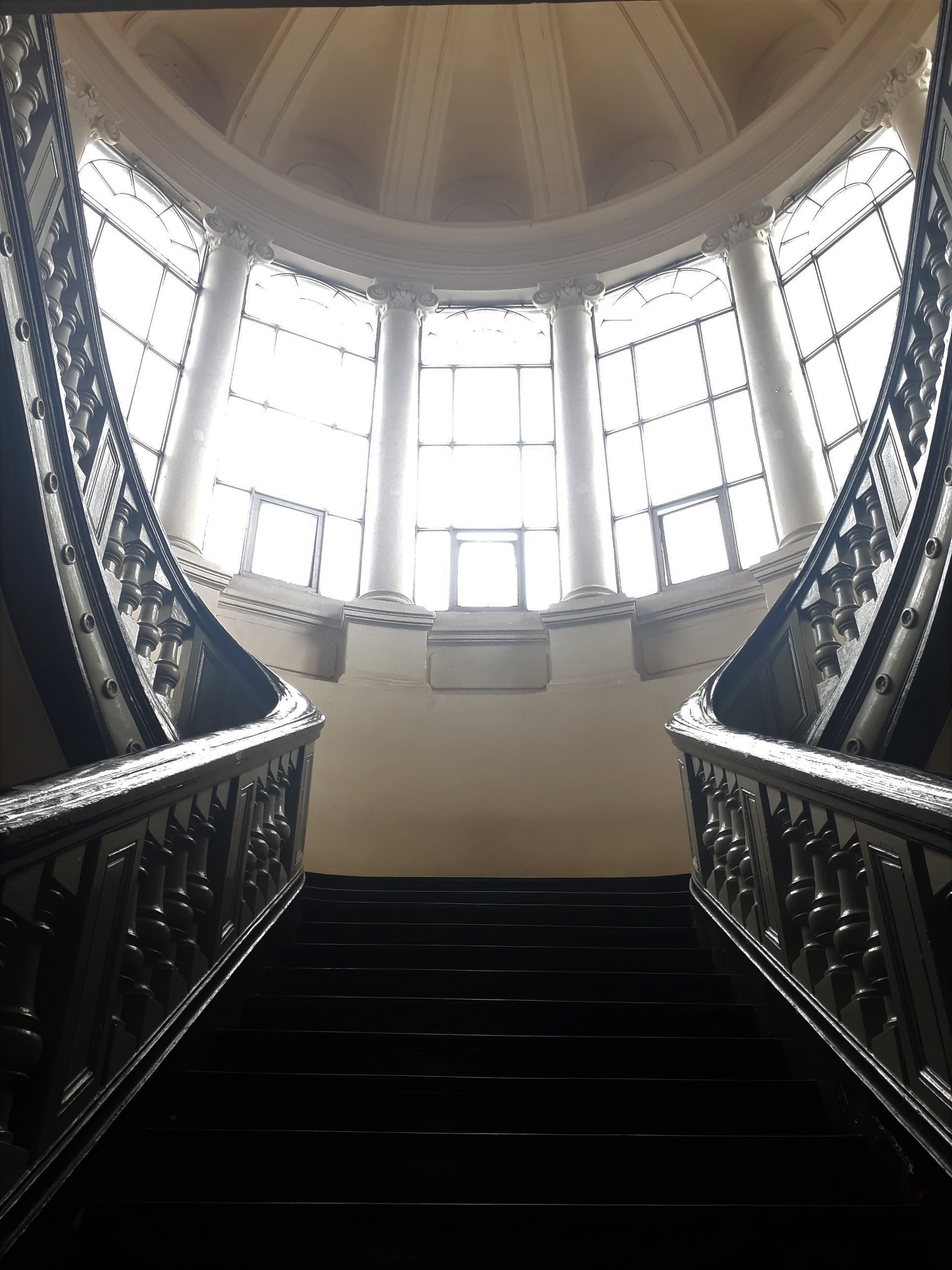 Remember to take some pictures with this iconic staircase when you visit the museum.

You can refresh your Instagram feed with magnificent pictures taken in the elegant settings of this museum. Photographers or couples looking for a venue for concept photoshoots or films should scout out this building, an epitome of French colonial architecture in Saigon.

Discover the tunnel under this museum

The historical significance of this building is not only in the main building, but the tunnel system under it as well. In 1962, when the Independence Palace was bombarded in a coup, the Ngô Đình Diệm family fled to this place for a while.

Also during this time, he hired architect Ngô Viết Thụ, the man who planned the Independence Palace, to design a bunker and tunnel under the palace. 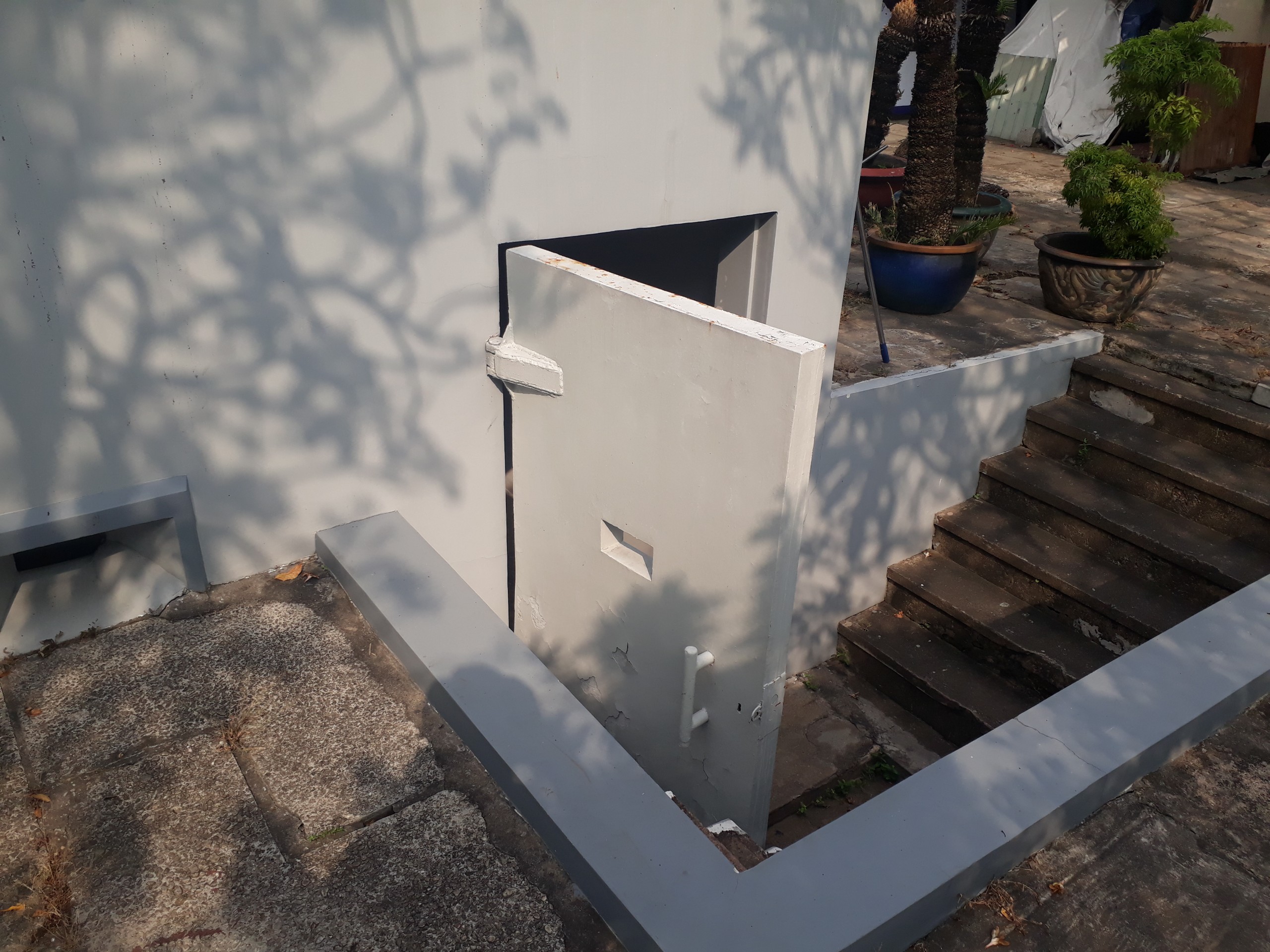 The way leads to the tunnel in the backyard. As it looks quite ordinary, many visitors are not aware of this underground passage.

You can enter the tunnel through a modest door in the right wing of the building. However, it would be more interesting to explore it after you visit all rooms in the building first, then go around the building to the backyard where you may notice a bunker-ish concrete block. This is one of several ends of the tunnel. 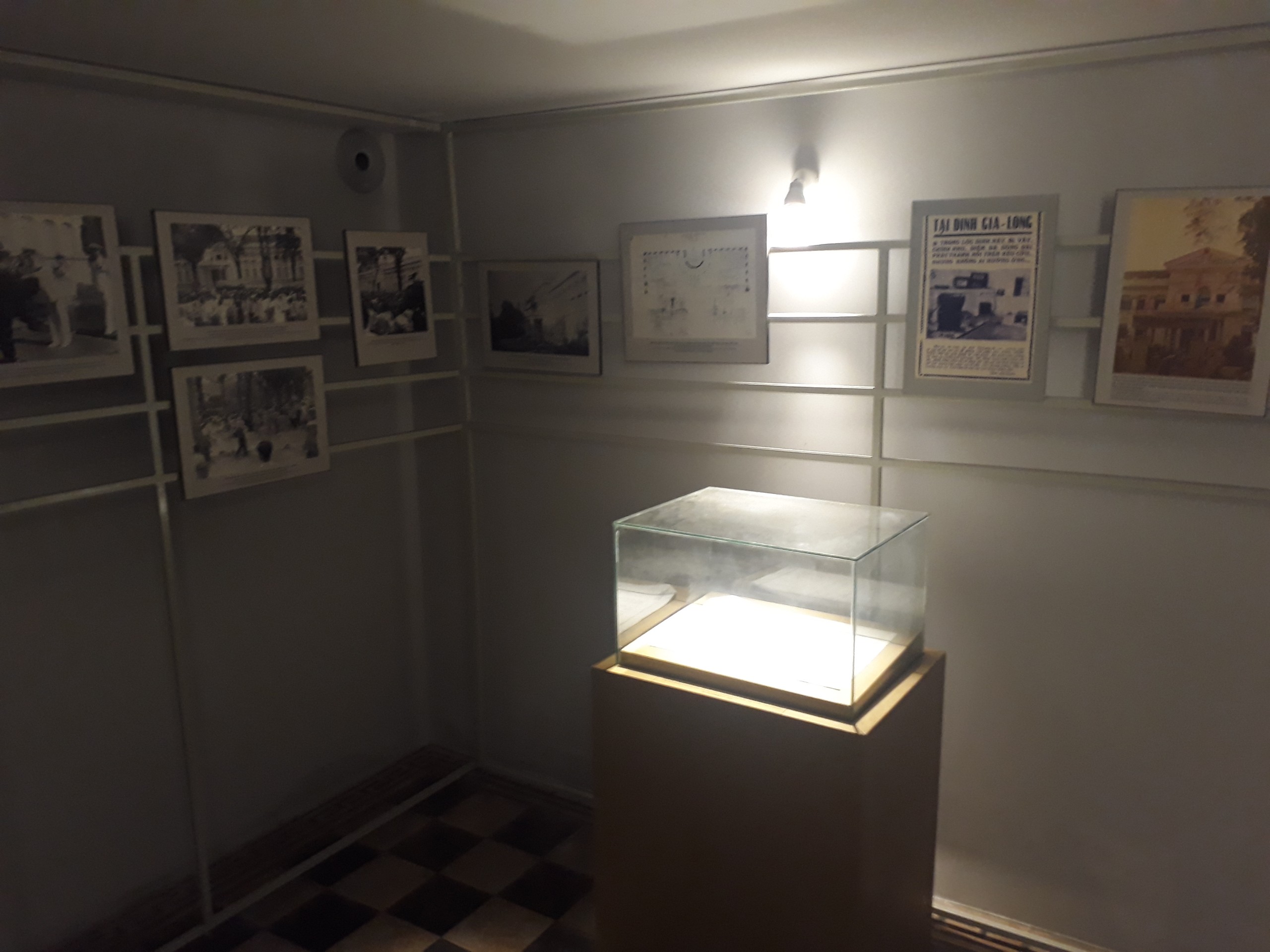 Some pictures and artefacts are exhibited in the underground tunnel.

Parts of these tunnels have been renovated to display exhibitions about the building’s history. Other parts have been blocked off, so we don’t know exactly where they lead to. At the end of the accessible area of the tunnel, you will find a way back into room 5B on the main building.

A palace of aesthetics and history

By visiting this museum, you will not only have a more profound understanding of the city by viewing valuable artefacts up close, but also by bringing home mesmerising pictures.

Indeed, it is a place of both historical and architectural significance no historical buff and selfie lovers should miss. 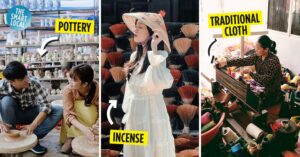 8 Traditional Craft Villages In Vietnam To Explore Local Crafts & Make Your Own Handiworks
Saigon's Hà Tôn Quyền Street To Open As A Walking Street This Year, Come By... 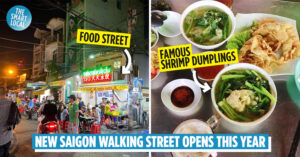