Vietnam’s Prime Minister Nguyen Xuan Phuc has called on Vietnamese citizens and businesses to join in the country’s fight against the coronavirus. In response to this call, many individuals and groups have kicked off campaigns and personal contributions to support quarantine facilities and those who are hit hard by this pandemic.

Acting on the Prime Minister’s appeal for contributions, a 89 year-old man in Ha Tinh cycled to a quarantine facility to make a donation.

The elderly man donated within his capacity 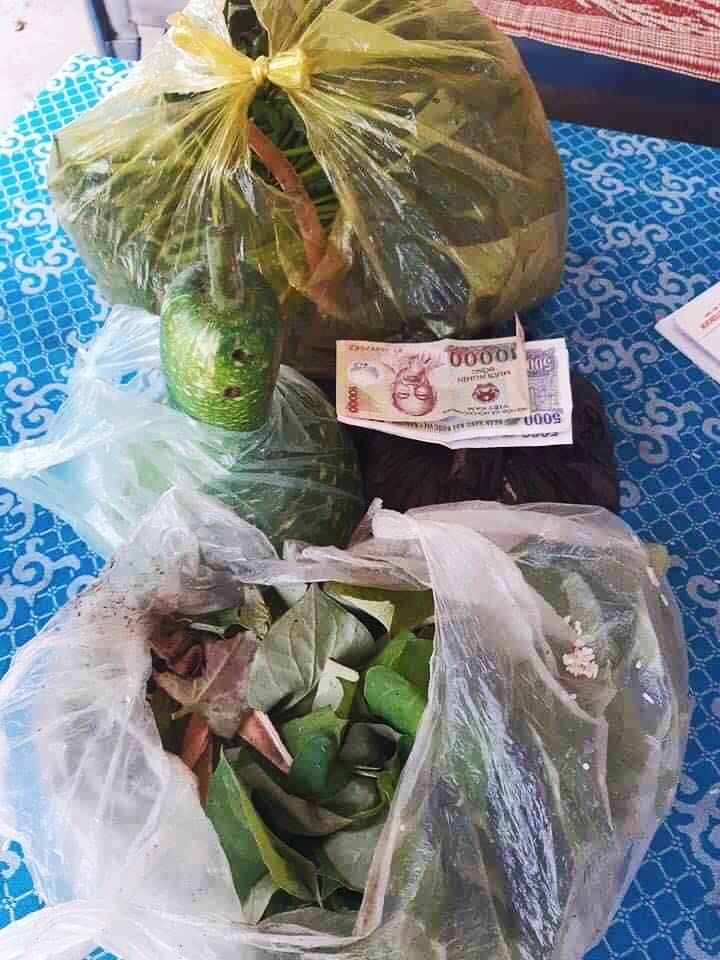 On 30th March 2020, a 89-year-old man living in Ha Tinh cycled to a quarantine facility in the area where he was living, asking to make a donation to the facility staff. 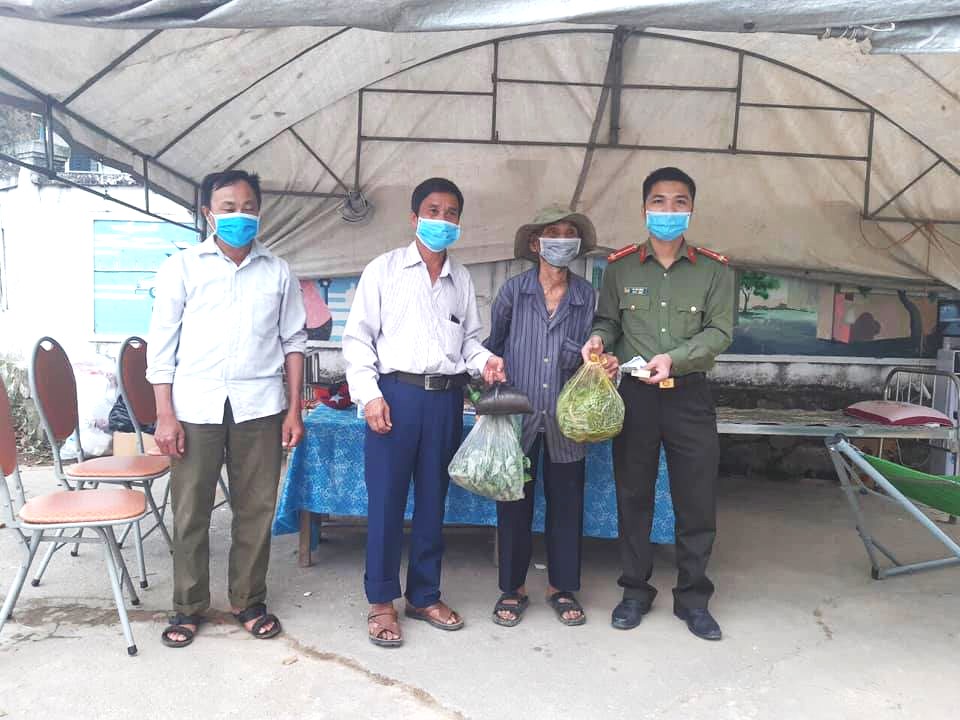 His donation, as small as it was, moved the facility staff deeply. They took a photo together to commemorate the occasion.

He wanted to set an example for his children and grandchildren

Nguyen Van Thai, the donor, shared that he saw the daily news about the government’s call to the public to join the country’s fight against coronavirus, and wanted to respond. The bicycle that the man rode from his home to the quarantine facility
Image adapted from: Tran Nhat Linh

Even though he is advanced in years and not physically strong, he still rode a rusty old bicycle to transport his donations to the quarantine facility because was keen to make a small but practical contribution, and also to set an example for his children and grandchildren.

Many netizens were moved by the man’s commendable act and expressed their admiration in the comment section of a Facebook post shared by netizen Tran Nhat Linh.

“Seeing an old man riding a bicycle to a quarantine facility to make a donation is really touching. You’re so kind. Wishing you good health,” Facebook user Tu Tay commented on the post.

Hoa MY, a commenter with an eye for detail pointed out something overlooked by many: “The money looks new. It must be his lucky money saved since the Lunar New Year. This is heartwarming.”

Everyone should join hands in the fight against coronavirus

The spread of the coronavirus has triggered an economic downturn across the country, so Vietnam needs all hands on deck to contain the COVID-19 outbreak and support economic recovery as soon as possible. This elderly man, among many individual donors, set a touching example. 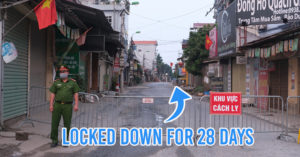 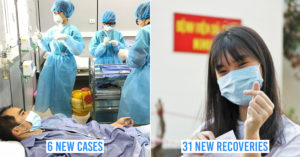