Since our latest update on Friday (27th March), 41 new COVID-19 cases have been reported in Vietnam over the weekend.

On the other hand, 34 previously-confirmed COVID-19 patients who have been receiving treatment in Hanoi and Hồ Chí Minh City are confirmed to have fully recovered. 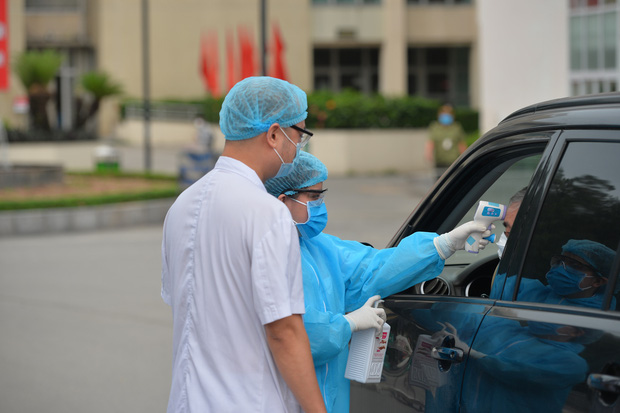 A visitor getting his temperature checked and hands sanitized before entering the Bạch Mai Hospital, Hanoi 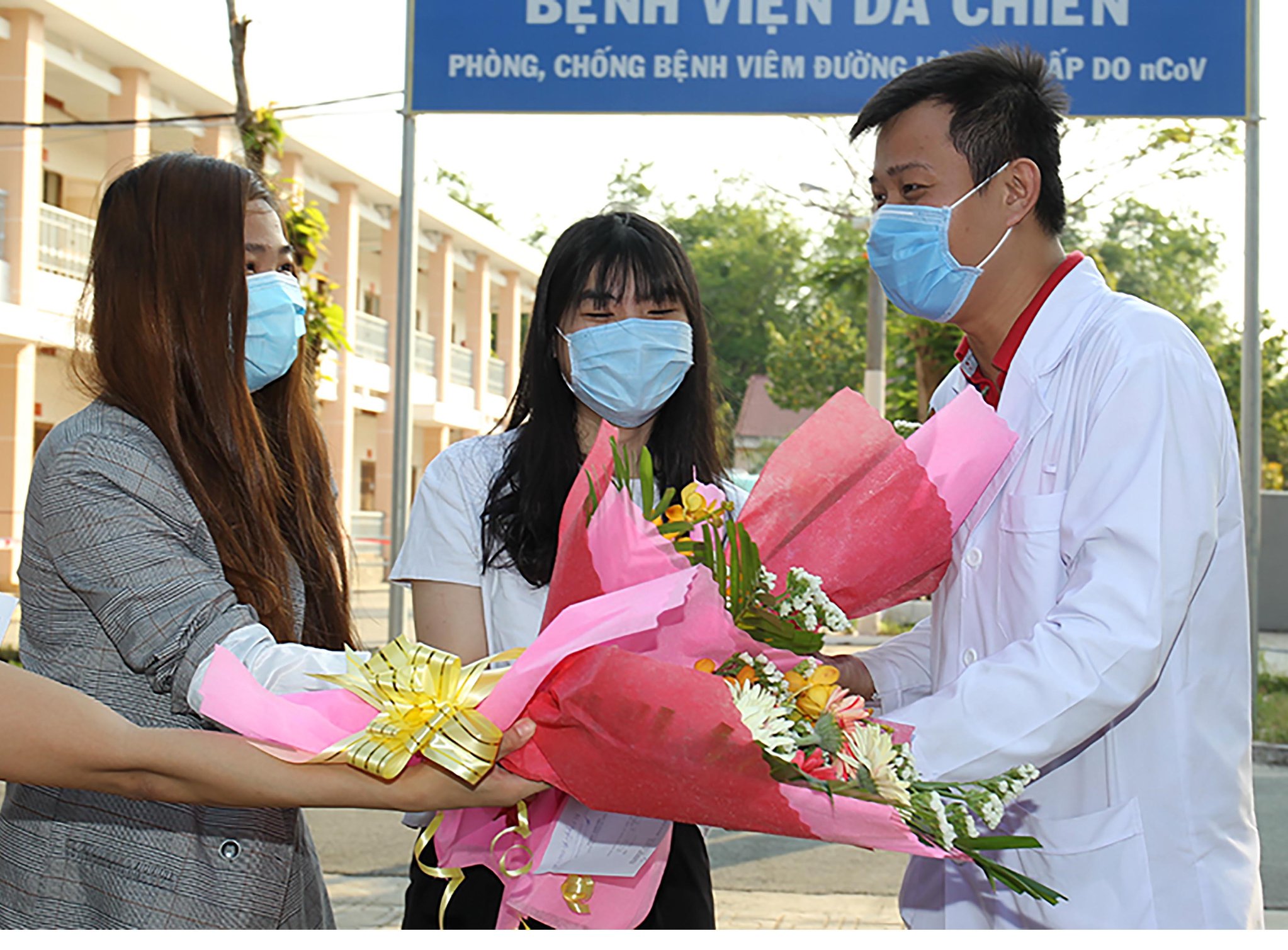 Patients at the Củ Chi Field Hospital giving flowers to a doctor before being discharged
Image credit: Quang Huy Lê

7 COVID-19 patients who were receiving treatment at the Củ Chi Field Hospital 70KM from Hồ Chí Minh City have now been declared free of the virus after testing negative 3 times in a row. They include:

4 of these patients were discharged from the hospital yesterday and the other 3 this morning. They will continue to be monitored by local medical staff.

The National Hospital of Tropical Diseases in Hanoi also discharged 27 patients this morning. With this latest development, Vietnam has now had a total of 55 full recoveries as of 11AM, 30th March 2020 according to VNExpress.

Although the number of new COVID-19 cases in Vietnam still continues to grow, we are already seeing major spikes in recoveries as well. As long as we all protect ourselves and the community by staying at home, avoiding public gatherings, and washing our hands regularly, Vietnam will stand strong against the pandemic. 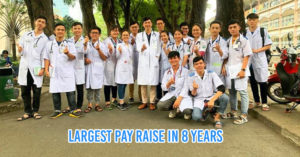 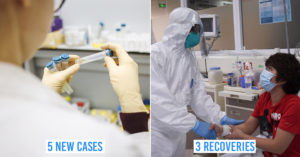