With no new cases of COVID-19 infection reported this morning, Vietnam enters its 35th consecutive day without community transmissions.

Having been able to successfully contain the disease within its borders, Vietnam is now continuing its efforts to bring back its citizens from overseas. Yesterday, 340 Vietnamese stranded in India due to the pandemic were brought back on a flight facilitated by the government.

At the same time, Vietnam is also helping the global community with the development of a vaccine for the virus. Researchers in the country are preparing for second-phase testing of a potential COVID-19 vaccine. The test will reportedly be carried out early next month. With no new cases of COVID-19 infection reported since our last update yesterday, it is now Vietnam’s 35th consecutive day clear of community transmission.

The total COVID-19 patient tally in the country remains at 324. Among these, 184 were people entering from other countries and the rest are caused by community transmission, the latest case of which was reported on 16th April.

At the moment, only 60 patients are still receiving treatment at medical facilities. The other 264 have been declared free of the virus and discharged. 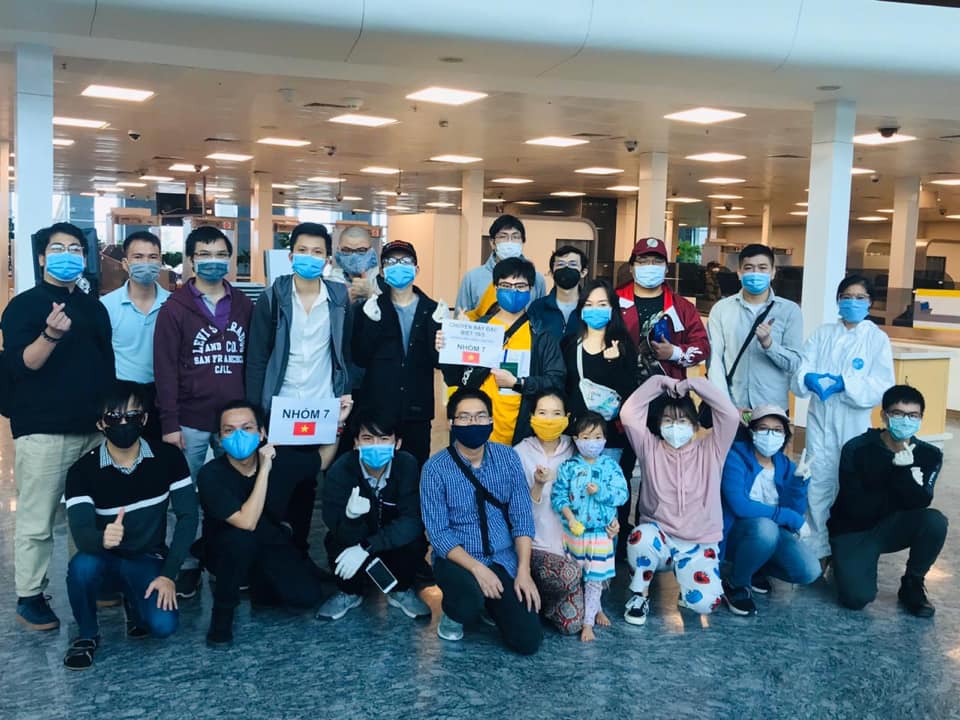 340 Vietnamese citizens who had been stuck in India for months due to the COVID-19 situation have now made it back safely on a flight organized by the Vietnamese government. The majority of these are minors under 18, the elderly, pregnant women, stranded tourists and monks who had been studying at Buddhism institutes in India, and more.

According to Mr Phạm Sanh Châu, Vietnam’s Ambassador to India, organizing the flight was complicated as the South Asian country is currently under a national lockdown to contain the spread of the virus. Many of the passengers, who came from 17 Indian states, faced difficulty traveling to the airport as well.

Ultimately, thanks to the efforts of both governments, the flight, which departed from New Delhi, India on Tuesday evening, landed safely at the Cần Thơ International Airport yesterday morning. As per regulations, all passengers will have to serve a 14-day quarantine period, where they will be tested for the virus several times. 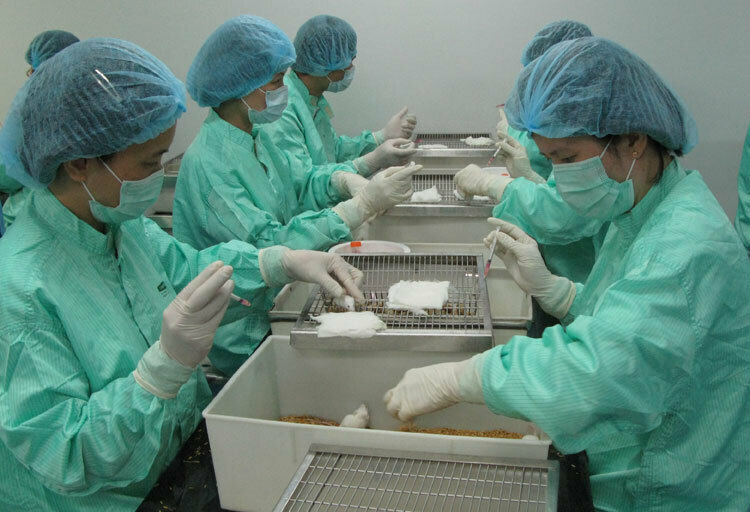 VABIOTECH, a medical company in Hanoi, has announced that it is currently preparing for the second testing phase for a potential COVID-19 vaccine.

According to Dr Đỗ Tuấn Đạt, the head of the company, the test will be carried out early next month. 30 mice will be injected with the vaccine to determine its most effective dose.

Prior to this, the first testing phase, which took place from 26th April, yielded positive results. The 50 mice subjected to the test remained healthy 2 weeks after the injection of the vaccine. On 14th May, their blood samples were sent to the National Institute of Hygiene and Epidemiology for evaluation.

If the initial tests on mice prove successful, VABIOTECH plans to seek funding from international parties to further its research. However, Dr Đạt has said that it could take 12-18 months to create a vaccine safe enough to work on humans.

Vietnam’s COVID-19 update on 21st May

We are glad to see that the Vietnamese government is working hard to ensure the safety of its citizens both domestically and internationally. Hopefully, the vaccine research will see progress as well. 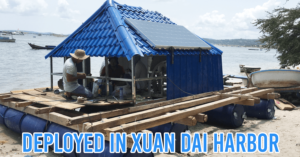