Debunking myths about the tech industry 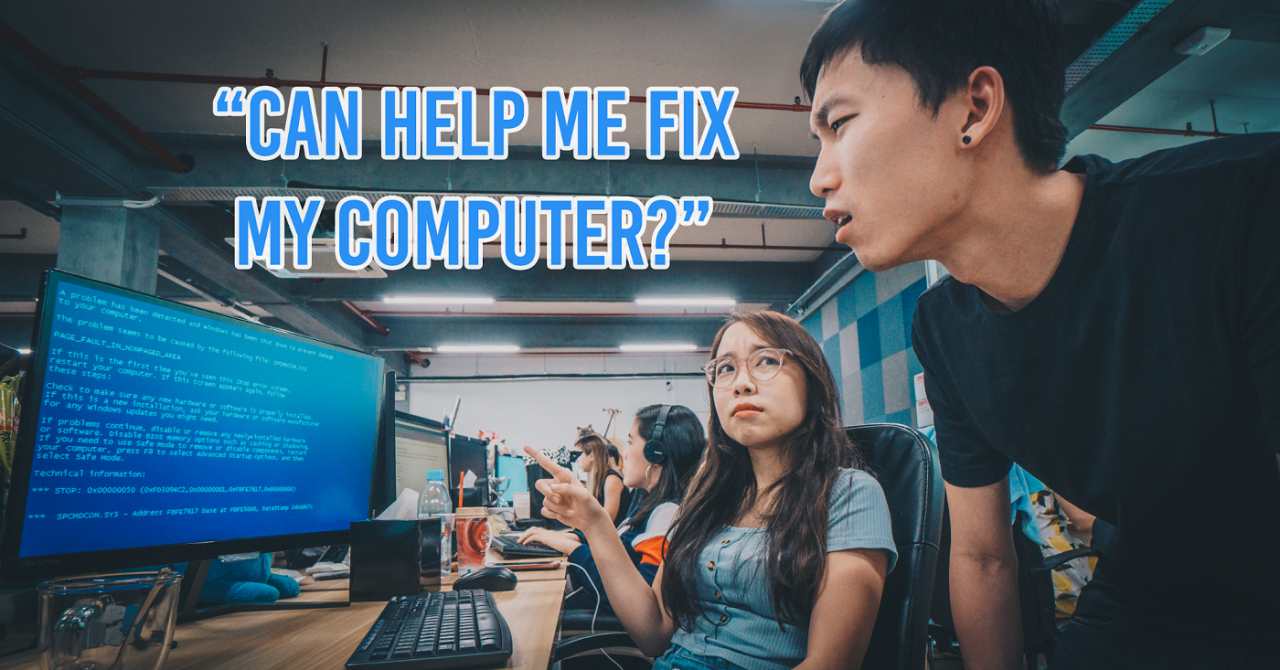 Hacking, playing video games and fixing computers are just some of the assumptions we might have about how techies – aka people in the tech industry – spend their time. But not all of them are 100% true. It can be confusing to decipher which of these are real, especially if you’re considering a future in this industry.

To make things clearer, we’ve debunked some of the myths about the tech industry, and here’s what we’ve found:

1. Everyone in the tech industry can fix computers

The tech industry offers a whole range of other fascinating careers, such as User Experience (UX) Designers, Game Developers and Robotics Engineer that’ll result in creative juices flowing and adrenaline pumping. So in reality, the field of study and training that each techie goes through are vastly different, but what remains in common is how they can make an impact on the world.

We might imagine people in the tech industry working long arduous hours, glued to their computer screens with a cup of coffee in hand, but this isn’t always true. While there might be periods where you’ll be required to OT, there are also low key periods with stable hours as well – much like any other industry. 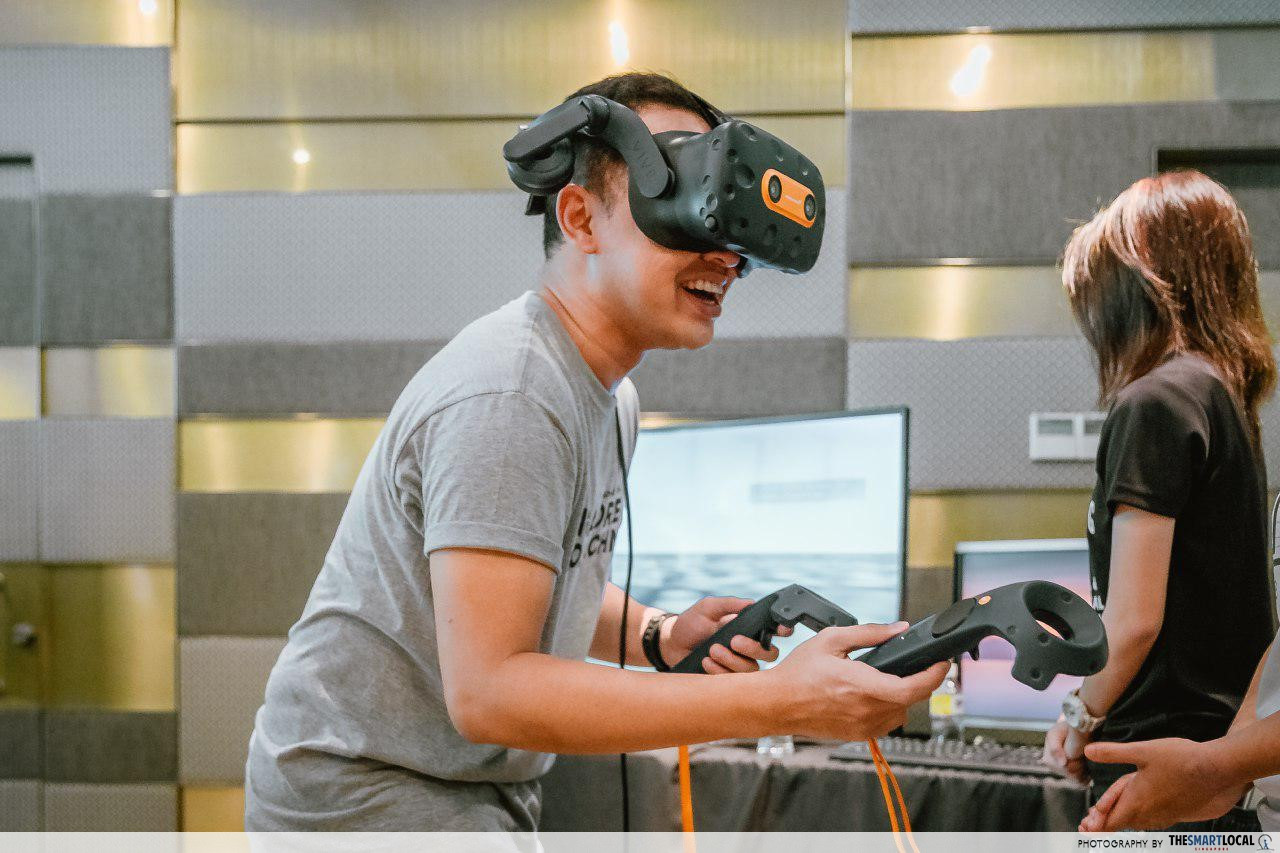 If you’re the creative mastermind behind developing VR games, working OT doesn’t have to be boring

And extra time doesn’t have to be sian – working in the Virtual Reality or Artificial Intelligence fields for example, can be fun and exciting as well. Being a techie gives you the flexibility to take your skills anywhere – whether by creating the next big VR game or even starting your own tech company, like Bill Gates and Steve Jobs.

3. Everyone in the tech industry loves video games 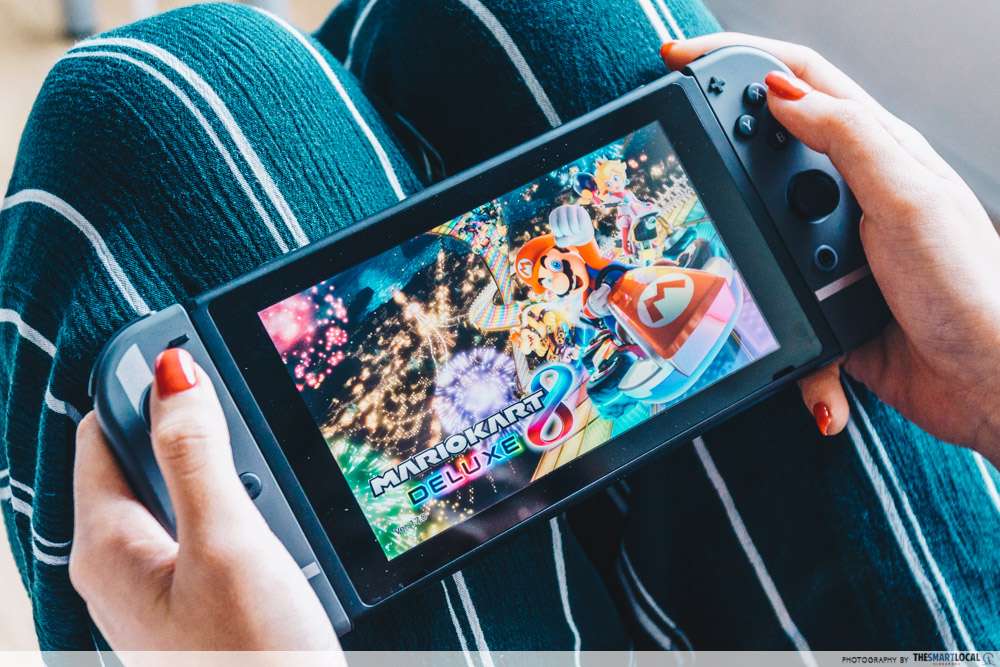 Monster Hunter. Mobile Legends. Dota. Fortnight. These are all awesome games… that not everyone in the tech industry enjoys playing. When it comes down to it, tech peeps have their own personal interests and hobbies that aren’t always related to their job.

Take Singaporean founder of Artificial Intelligence company NeuralBay, 25-year-old Annabelle Kwok for example. If she can have diverse hobbies that include musical theatre, distance running and volunteer work, so can you.

4. You need to be good at math to be in the tech industry 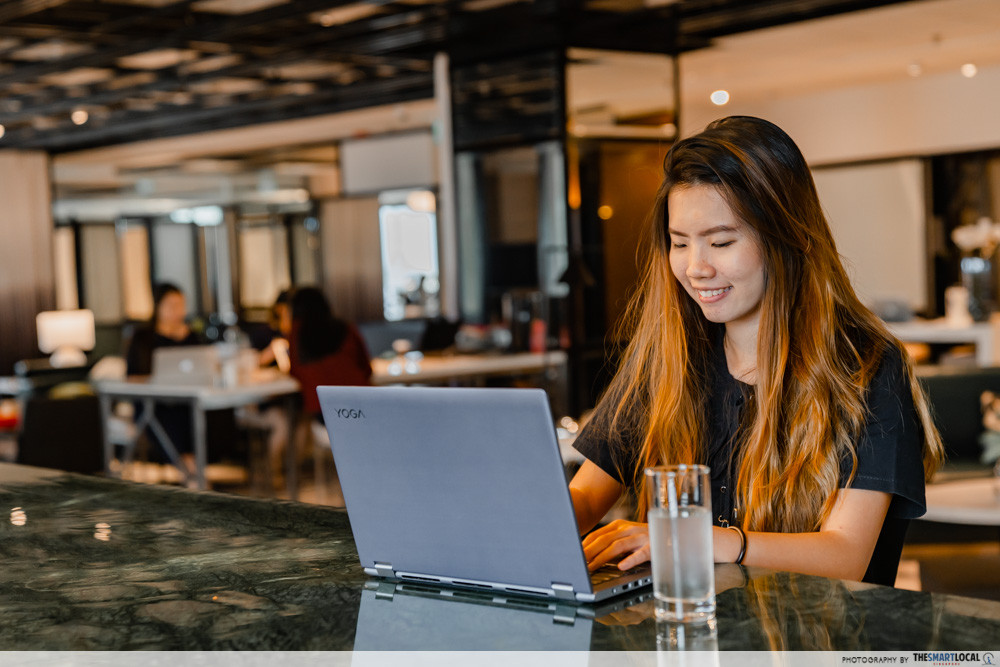 If your math skills are mediocre at best, and subjects like vectors and calculus aren’t your cup of tea, fret not because you can still become a full-fledged tech whiz. Contrary to popular belief, math isn’t always necessary in the tech industry.

For example, coding doesn’t always require calculations. Instead, logic and understanding are what’s crucial when it comes to deciphering codes. To get a website up and running, techies would need to align the different characters on the backend system in the right formatting, just like piecing together a jigsaw puzzle.

That said, some tech specialisations like Data Science do require you to be good at math, so it depends on which area in tech you wish to pursue.

5. The tech industry is for geeky dudes

The media may portray the tech industry as one that’s male-dominated – just think of movies like The Social Network. But don’t believe everything you see – the gender mix differs across companies and various tech professions.

Take Google’s internal security, a young female hacker known as the “Security Princess” for example, who stands at the forefront of the tech company’s defence systems. She rocked the tech world with her skills though she isn’t an expert in math and had no experience with computers up till university. Closer to home, we can also find women taking on leadership positions in the industry, and more recently, leading tech startups. 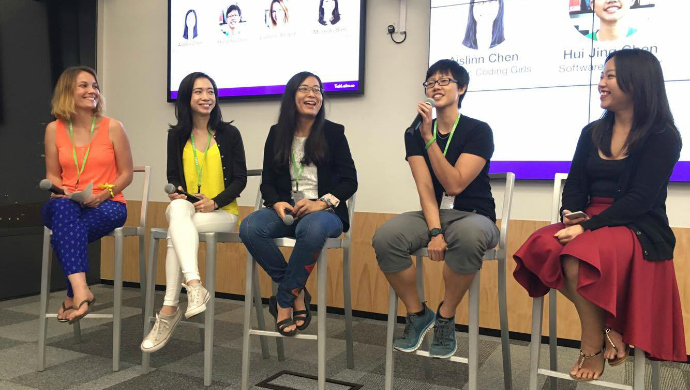 Today, there are an increasing number of communities and platforms for female techies cropping up, like Women in Product based in Silicon Valley and Tech Ladies, where women join forces to discuss all things tech related.

Now that we’ve debunked the myth that the tech industry is for men, math-whiz and noobs alike can feel free to pursue tech, regardless of gender.

6. People who study tech can hack 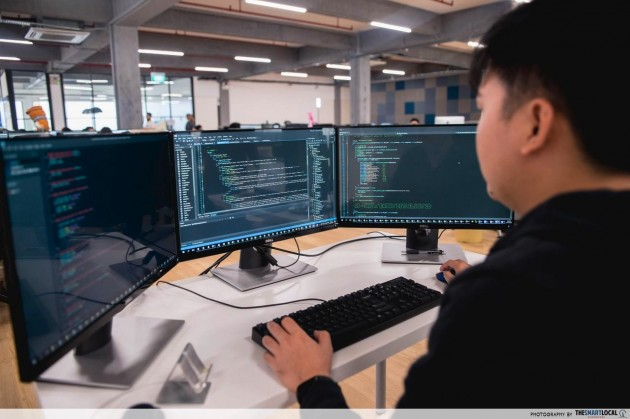 Think of the tech industry and famous hackers who decrypt codes and uncover secrets might come to mind. Not everyone in the tech industry knows how to hack, although it is a skill that can be picked up.  “Ethical hacking” is just one of the many subjects taught within the broader subject of cybersecurity in school curriculums.

Debunking stereotypes about the tech industry 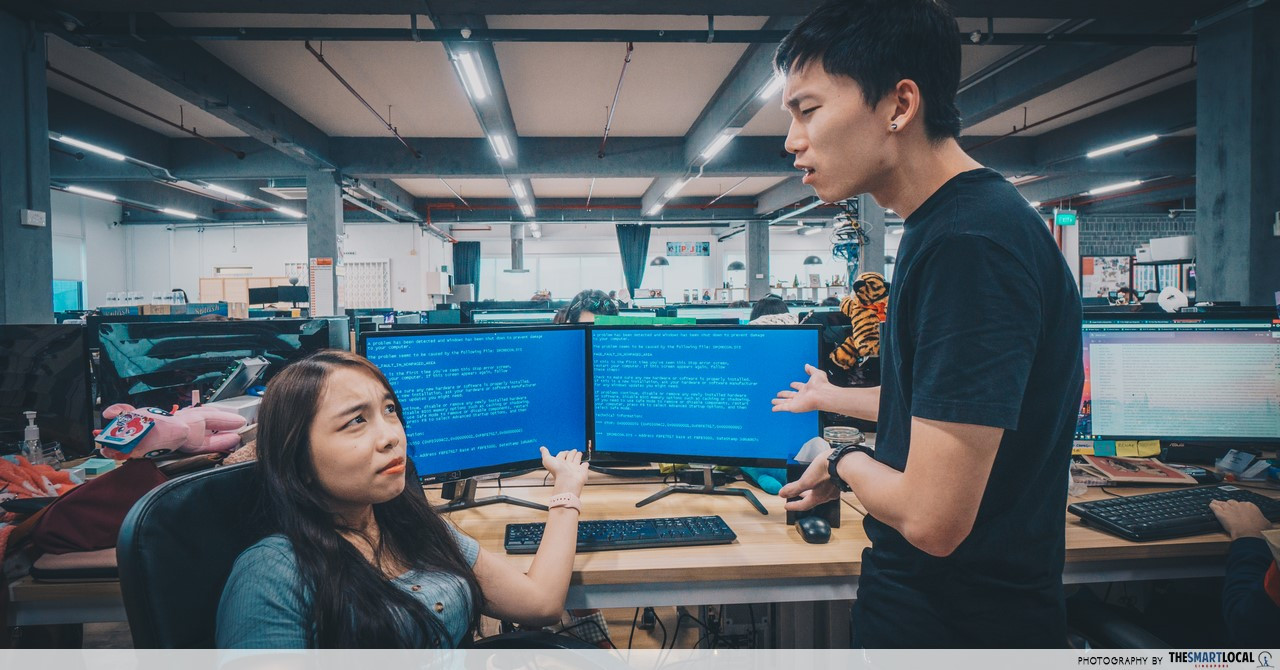 Even if your tech knowledge amounts to just using your iPhone, don’t fret. With strong passion, right guidance and relevant courses, anyone can become a pro at learning Information Technology and find a suitable role in the tech industry.

If the prospect of becoming a tech whiz piques your interest, then the next step just might be furthering studies in tech-related subjects.

Apply for a Smart Nation Scholarship

The Smart Nation Scholarship will groom you for various Information and Communications Technology (ICT) leadership roles. There are opportunities to work on a diverse range of applied technology like Artificial Intelligence and cybersecurity, to shape Singapore’s infocomm and media ecosystem. It’s also offered jointly by:

You won’t even have to worry about hostel costs or huge tuition loans – this scholarship covers tuition fees and living allowances so you can focus on flexing those tech skills. If these debunked myths clear your preconceived doubts and only further fuel your interest in this field, chances are you might’ve just found your calling.

This post was jointly brought to you by CSA, GovTech and IMDA. 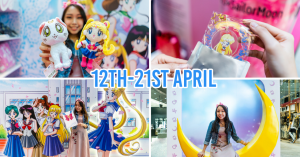 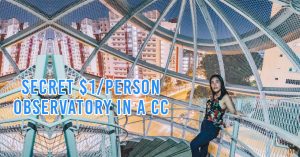