You’re lounging on the couch in sweatpants, the aircon’s on, and your favourite drama’s rolling on Netflix. Sounds like the perfect day in, but one thing’s missing: a snack. Fitspos can say what they want, but TV time isn’t complete until you’re well-armed with munchies.

Before you reach for some lao hong biscuits, know that Gardenia has a trio of new Snack’em Lentil Chips at just $2.80 per can. These savoury MSG-free goodies come in 3 flavours – Parmesan, Kimchi, and Curry – and might just push regular potato chips to side bae status. They’re currently only found in neighbourhood mama shops, so you’ll be supporting small local businesses when you buy them!

P.S.: Read on to find out how to win a staycation at Lloyd’s Inn in the Snap’em before you Snack’em contest!

Snack’em by Gardenia’s Lentil Chips are packaged in slim canisters for easy munching and storage – just pop the airtight lid on and off. Unlike most crisps, these won’t have you struggling to tear the wrapper open and later having to find a box to keep everything in.

Being fans of cheese, we dove straight for the Parmesan one. I’ve a gripe with many cheese-flavoured snacks tasting artificial, but this one doesn’t. With the parmesan flavour kept light, the slight sharpness of the lentil dominates, giving the chips a taste that’s very similar to papadum.

Let’s just say that I polished off more than three quarters of the tube in one sitting. Single-handedly.

If you’re the kind who simply has to add chilli to every meal, the Kimchi flavour is for you. While it doesn’t exactly taste like the fermented cabbage dish in its true form, it’s got just enough spice and a zingy tinge of sourness.

Don’t worry about setting your tongue on fire, because even those who can only go for the lowest spiciness level when ordering ma la will be able to handle this.

Many of us drench our prata in curry, some even going so far as to hoard curry sauce packets from fast food outlets to use not just on our fries but also in our daily meals. If you’re one of those people, the Curry flavour will certainly curry favour with you.

Think of this as papadum dipped in a strong, thick curry, only not soggy. Yum!

Time to get your hands on these addictive Lentil Chips from Snack’em by Gardenia. And if you’ve managed to find them, snap a photo to participate in the contest to be one of the 3 lucky winners to win a 2D1N staycation in your choice of a Business Room, Sky Room, or Big Garden Room at Lloyd’s Inn!

This contest ends on 31 December 2018, and 3 lucky winners will be chosen.

Find out more about Snack’em by Gardenia’s Lentil Chips here!

This post was brought to you by Snack’em by Gardenia. 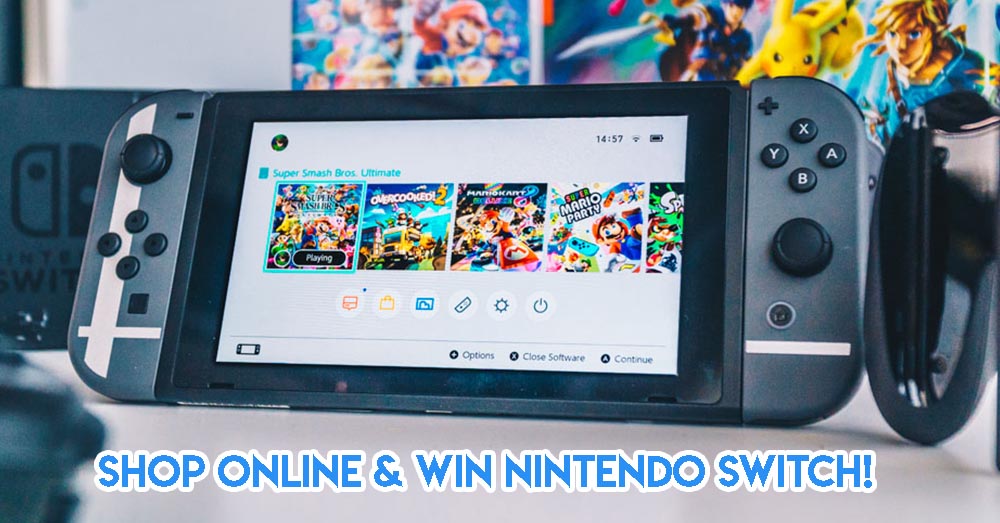 ShopBack Has Prizes Like A Dyson Hair Dryer, Apple Airpods & Sony PS4 Up For Grabs This Christmas
Square 2 is Giving TSL Readers Free Vouchers to Redeem at Novena this Christmas 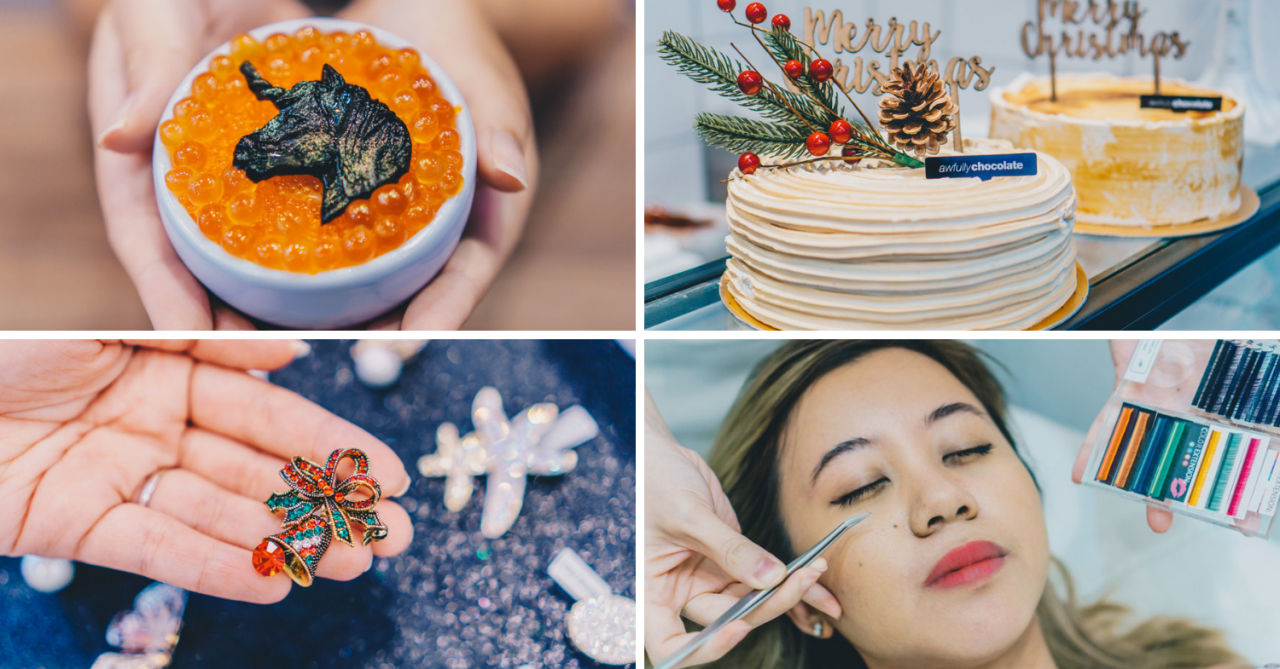