“When we come together, it’s powerful.” 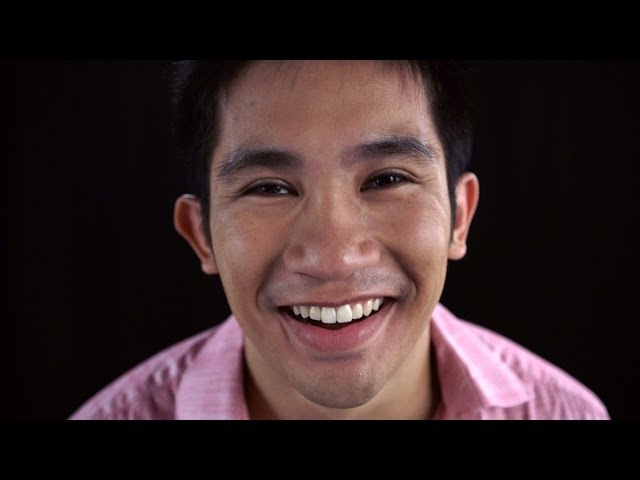 Compared to previous years, the sense you get when you watch the Pink Dot 2014 campaign video is more celebratory than sombre. We do have much to be proud of – the LGBT community in Singapore has come a long way.

The optimism in the video isn’t long-lived. Any LGBT campaign video will show you how dangerous stigmatization and intolerance can be. We’ve outdone ourselves by leaps and bounds, but less can be said about the micro-aggressions that members of the LGBT community still continue to face everyday.

Whether it is sniggering at the transsexual dining at the table across from you, avoiding the seat next to the sissy on the bus, or curiously gawking at that gay couple holding hands in the supermarket, homo- and transsexual people have to deal with so much more than just their own sexuality.

They live their lives knowing that there are people out there who fiercely resist and are unable to deal with the choices they make. The choice to love freely and without fear. When you don your pink at Hong Lim Park on the 28th of June, you’re not just expressing your support for your gay friend, or for your transgender colleague. It’s more than that – you and the rest of this growing body of Singaporeans are living proof that the freedom to love is an universal right and should be denied to no one.

What does the freedom to love mean to you?

For me, it means never having to apologize for any of my decisions. It means not having to be afraid to look at my parents’ face and have to see disappointment when I bring my partner home.

It also means that my gay friend never has to worry about being labelled ‘sick’ by her own mother when she holds her girlfriend’s hands. It means not having to see a psychiatrist if you come out, because homo- and transsexuality are not diseases.

The freedom to love is to not let who you love determine the kind of person that you are.

Be a part of this empowering movement

The backbone of this year’s campaign is centered around support, because the freedom to love is only as good as the amount of support LGBT people get from their family and friends.

If you, too, believe in the freedom to love whoever and however you want, join us at Pink Dot 2014 alongside ambassadors Sebastian Tan, Janice Koh and Brendon Fernandez for an evening of love, equality and hope.

This year’s event introduces a pre-concert segment where you hear personal stories and triumphs from members of the LGBT community. This in itself should be a good reason to head down to Pink Dot 2014. How often do people speak openly about their deepest hopes and fears? Their voices will also serve as encouragement to those of us still apprehensive or battling issues about our sexuality.

Don’t forget to participate in the traditional Pink Dot formation, where Singaporeans come together to shine pink lights that symbolize acceptance, diversity and the freedom to love.

Visit Pink Dot to find out more about what they do, and their contributions towards the LGBT community here in Singapore.

0
SHARES
ShareTweet
Shopback - The Online Version of the Great Singapore Sale? It's now here!
Enjoy Maggi Senses' new laksa in the comfort of your home