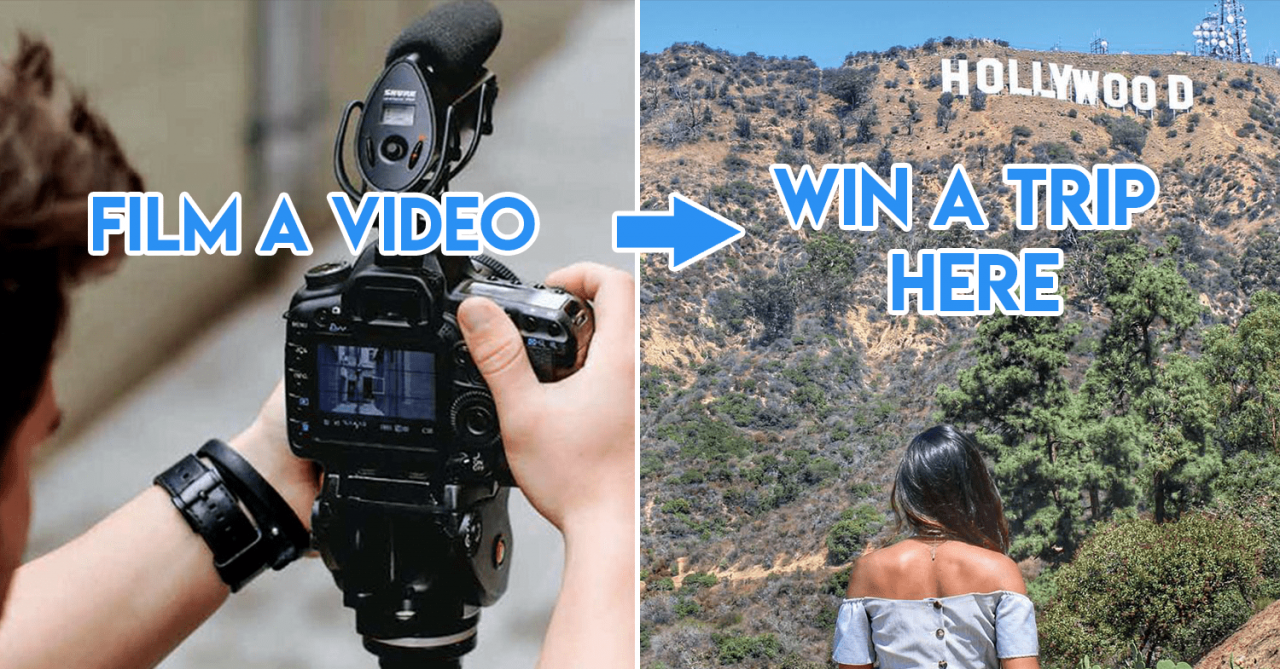 Images adapted from: Best Cameras For The Money, @maribarrosr

Hollywood is a dream if you are an aspiring filmmaker, albeit a seemingly faraway one.

But your dreams might just become reality, because the National Youth Film Awards 2018 (NYFA) is giving out S$75,000 worth of award prizes, including a tour of Warner Bros. Studio in Hollywood!

Submissions are open from now till 18 May 2018 so it’s time to pick up your camera and let your love for storytelling through the screen flow.

Win a trip to Warner Bros. Studios in Hollywood 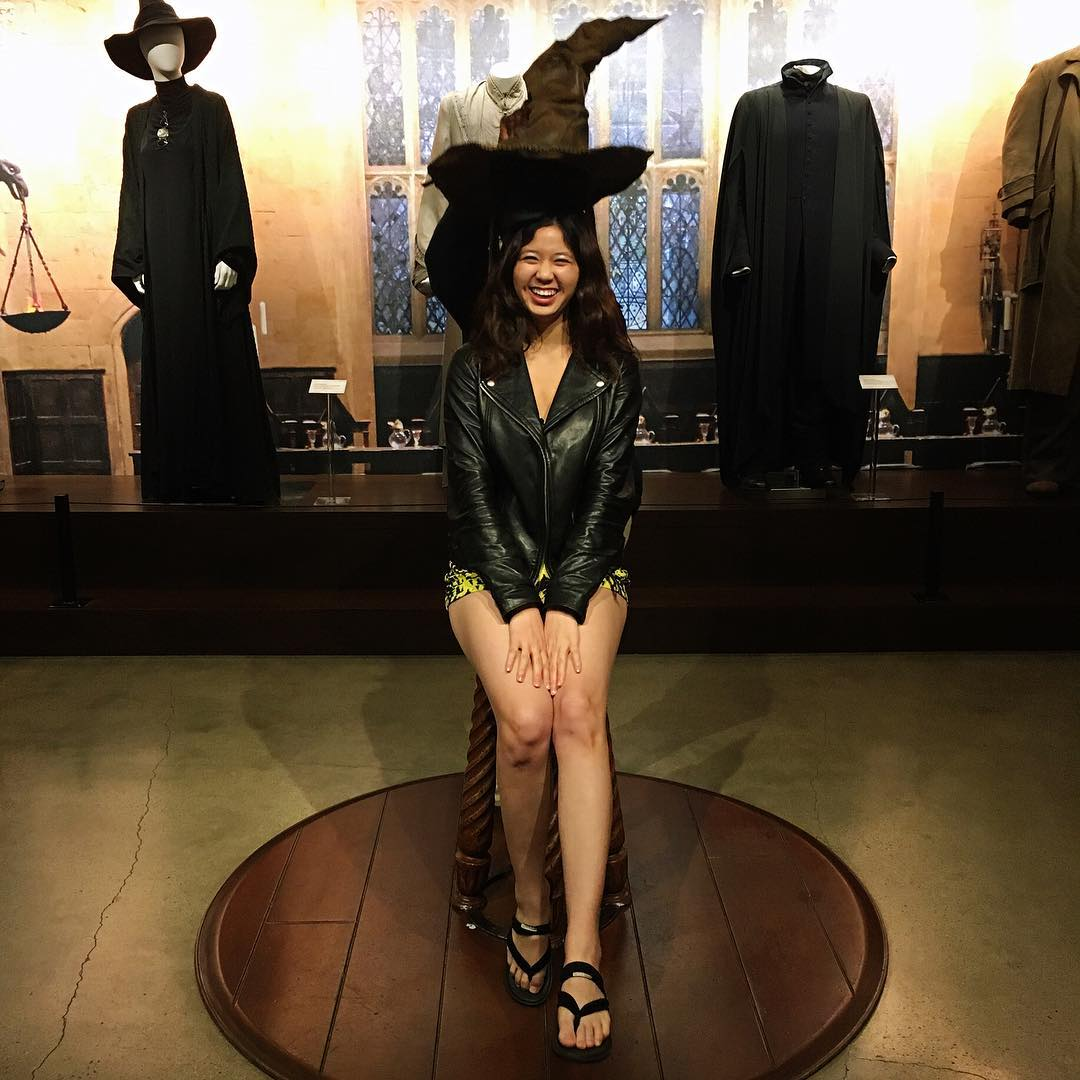 Find out which Hogwarts house you belong to with the Sorting Hat!
Image credit: @lisa42k

One of the top prizes of NYFA is a trip to the Warner Bros. Studios, Hollywood – flights and accommodations included!

Home to the film sets and exhibits for Harry Potter, The Lord of the Rings, The Greatest Showman, and many many more, a trip around the Warner Bros. Studios takes you truly behind the scenes, where you will get to see what the director sees. 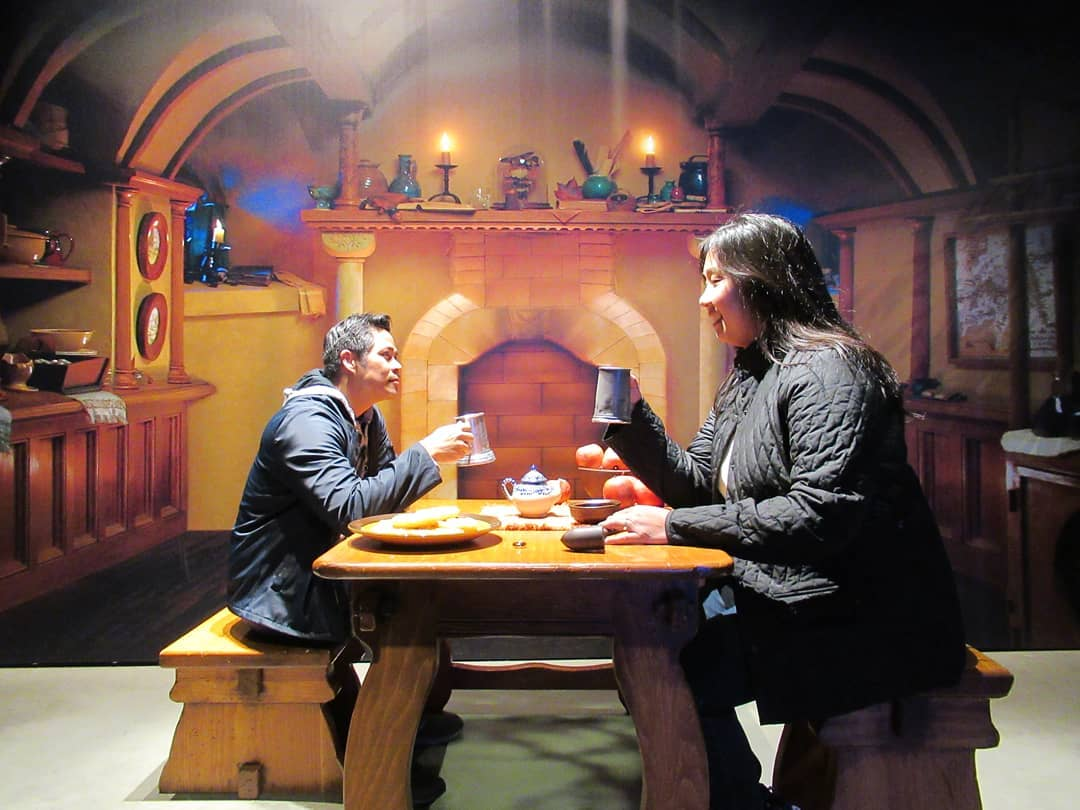 Nope, this is neither photoshop nor CGI!
Image credit: @heyitslorace

Movie buffs can uncover filming secrets here, such as how Peter Jackson made the characters in The Hobbit vary in sizes.

If you are looking for some shout-outs for your filmmaking abilities, look no further. Winning films have a chance to be showcased on HOOQ, Asia’s largest video-on-demand service with tens of millions of viewers.

On top of that, there are tonnes of other prizes to be won, including professional film courses worth S$15,000, an exclusive management contract with Beam Artistes and fast-track access to film grant applications with Honour Singapore; all of which would ready you for the competitive film industry.

If you’ve ever felt like you needed an outlet to express your creativity, now’s the time to do it. Grab your filming crew, roll out your video editors and tell a story through a 20-minute or shorter Live Action, Animation or Documentary film.

Entries can be submitted under either of the following:

Nominees will be announced on the NYFA website on 6 July 2018 and the winners will be revealed on 28 July 2018 at an awards ceremony.

Submissions are accepted from now till 18 May 2018, so hurry and start working on your masterpiece today – who knows, you might end up following in the footsteps of the likes of Peter Jackson and Steven Spielberg!

This post was brought to you by the National Youth Film Awards.

10 Gorgeous HDBs In Punggol That Could Easily Be Mistaken For Condos + New Launches
17 New and Fun Things To Do In May 2018 - Cartoon Network Carnival, FitnessFest,...