Dangerous and accident-prone roads in Singapore

Did you know that roads take up at least 12% of the land in Singapore? That’s more than I imagined considering how small our island is. But not all of them are created equal, with some stretches of roads being more prone to accidents than others.

Although no one is blaming the hubris of some drivers or the blind spots some roads have, everyone with their hands behind the wheel should be vigilant while driving, though more so on these nine roads in Singapore: 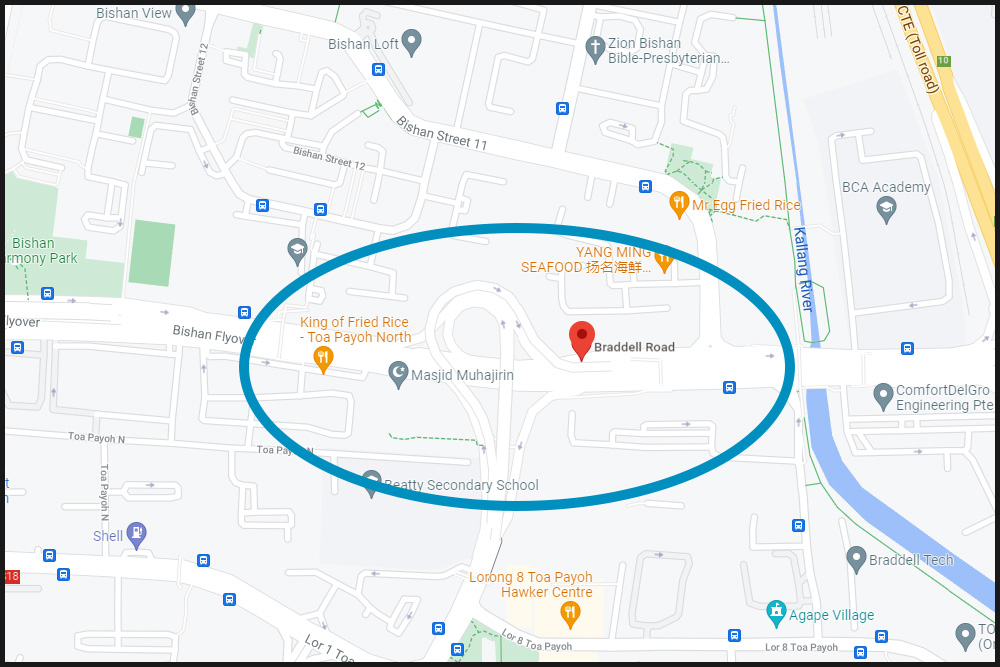 Despite having driven on Braddell Road many times, I still find it one of the toughest roads to navigate with all the heavy traffic and lane-changing required. The stretch between Bishan and Braddell is especially jeopardous. 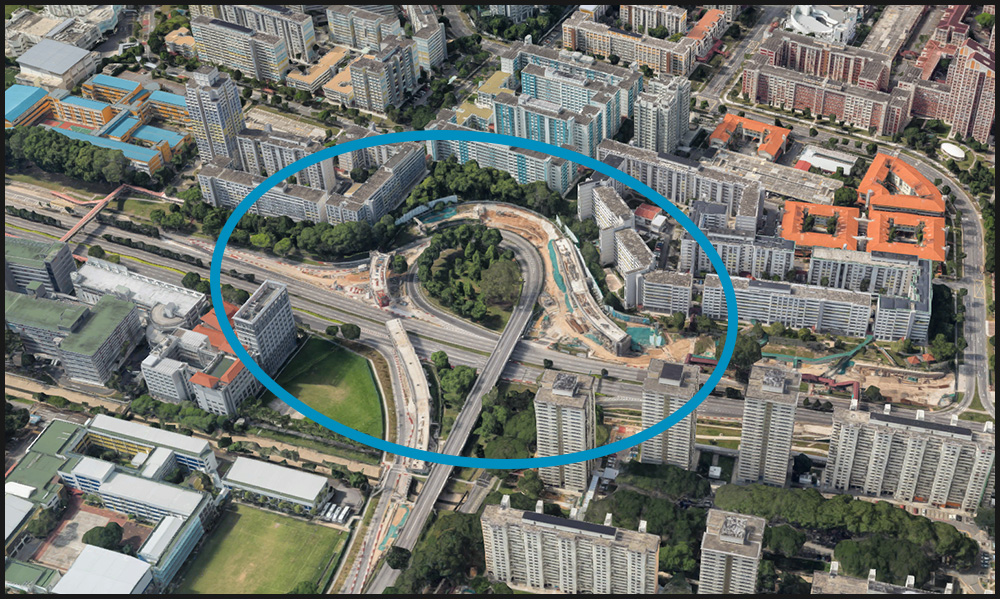 Multiple incidents of drivers mounting dividers and having to perform risky reversing manoeuvres along with other fatal accidents have occurred over the years. 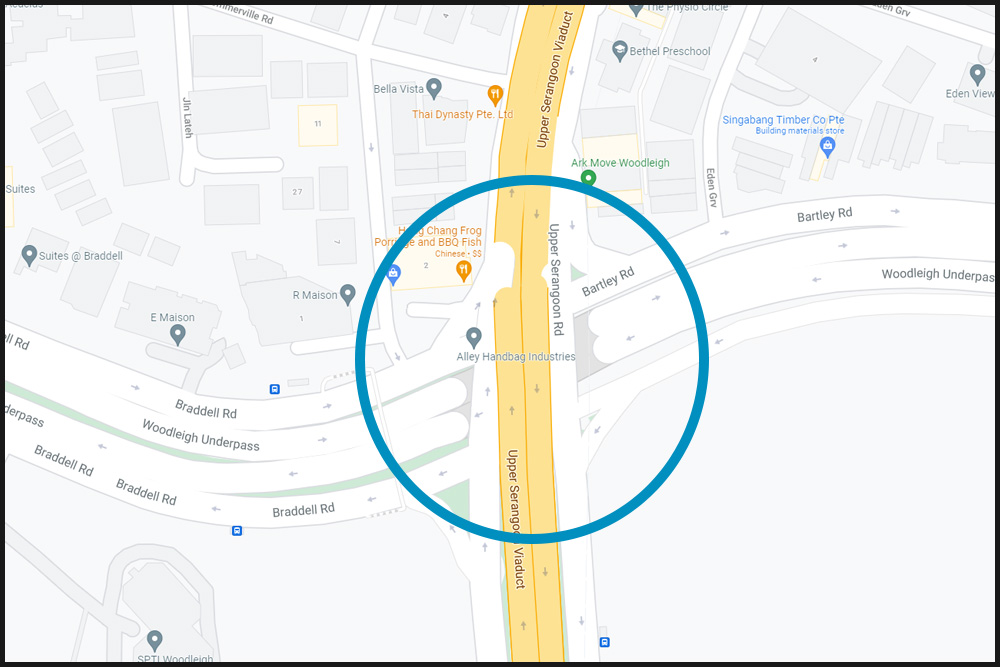 A multi-purpose vehicle and a car collided at the junction of Upper Serangoon Road and Bartley Road recently. Thankfully there were no fatalities, but after watching the video I could somewhat understand how it happened. That crossing has a mishmash of roads, turns, and traffic lights that could confuse even the most experienced drivers. 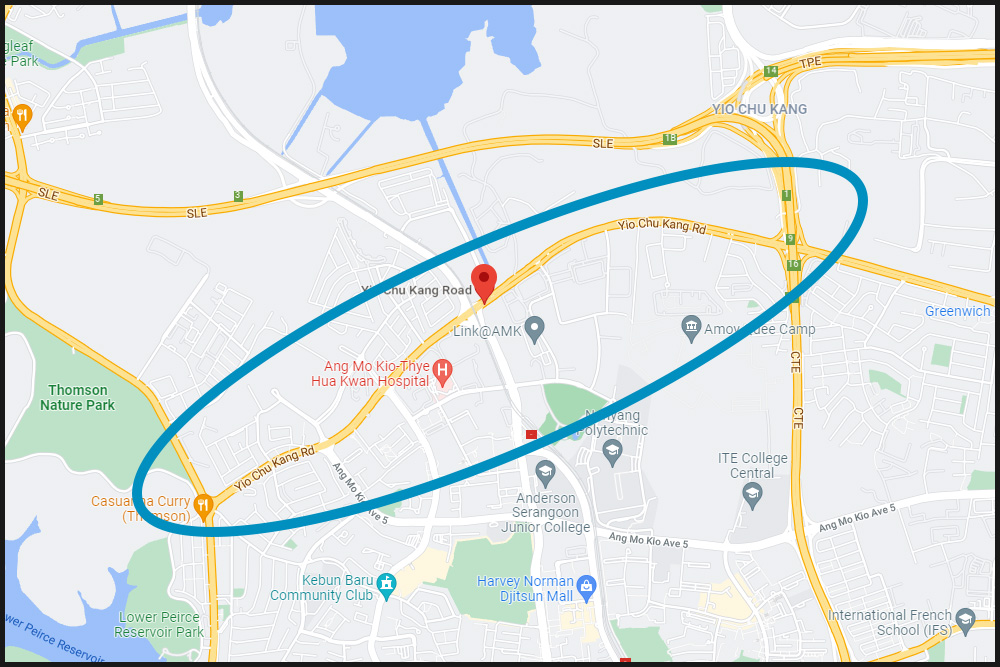 While drivers should always be vigilant when driving, it’s imperative to be extra cautious when driving at night. Unfortunately, there have been a number of accidents that have occurred at night along Yio Chu Kang Road. Some were due to complacency with the low level of traffic, while there are others related to illegal racing acts. 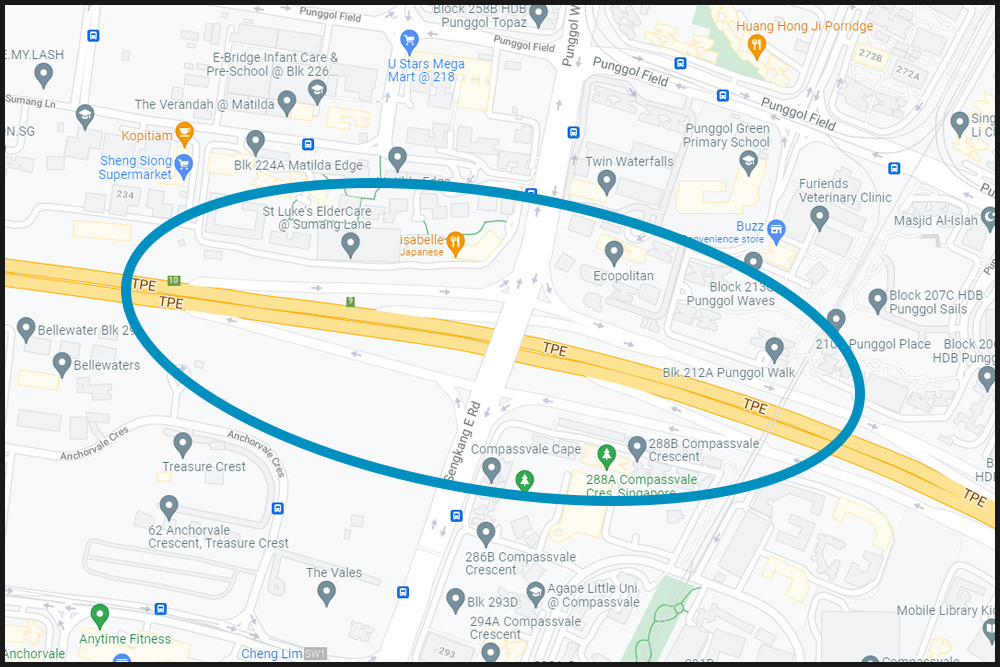 The Sengkang entrance into the Tampines Expressway is prone to brash, impatient drivers who tend to change lanes rapidly as they enter the expressway. This can be dangerous as the area often has heavy vehicles coming to and fro. Smaller vehicles like motorcycles can also be pressured by lane bullies who don’t give way. 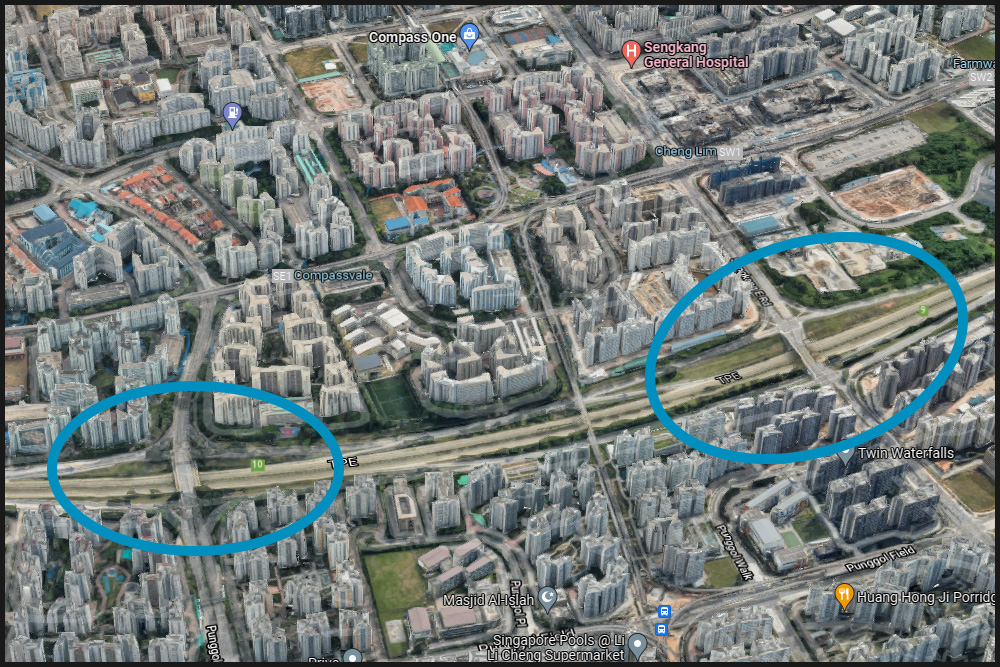 An accident here could also create massive congestion. One lorry overturned here in 2018 and it created a jam that lasted more than an hour. 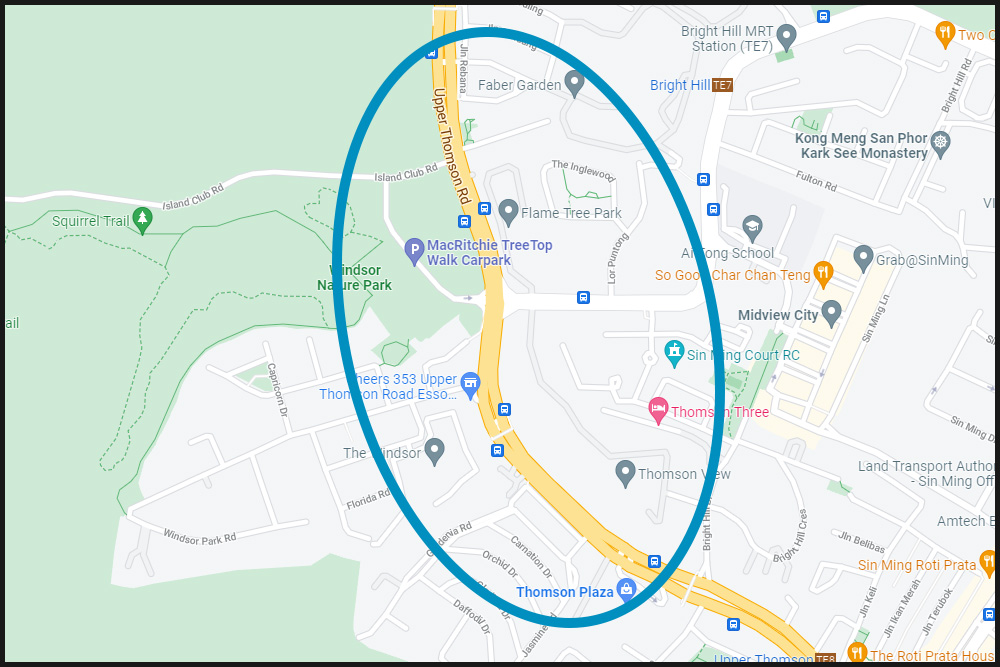 The long stretch of Upper Thomson Road often sees unusual incidents from cars colliding with deer to vehicles erupting in flames. It also doesn’t help that there have been plenty of construction works going on in the area due to the development of the Thomson-East Coast Line. 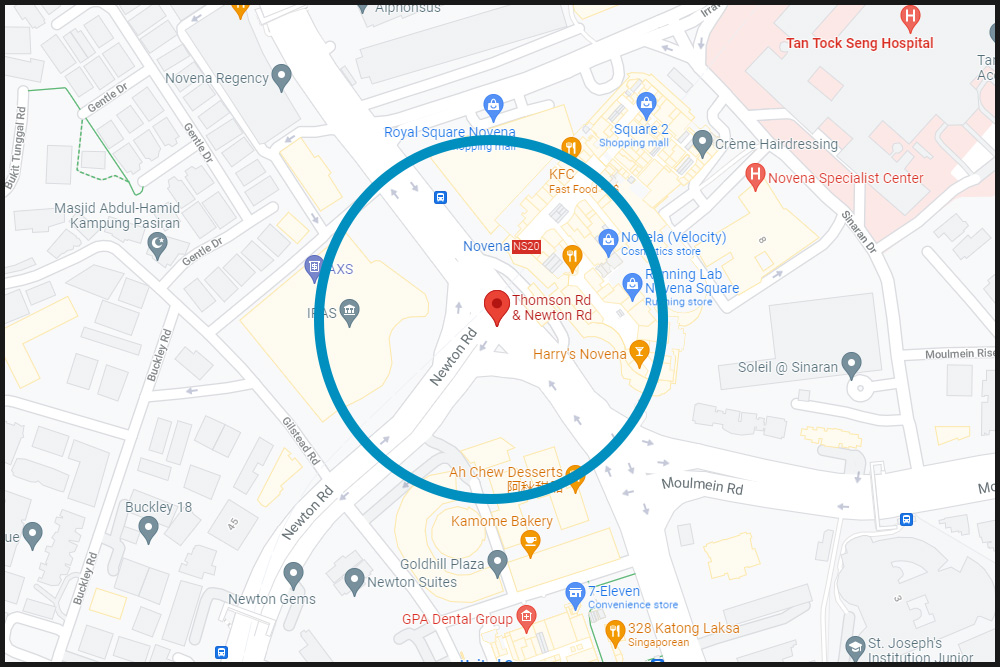 A “black spot” is a part of a road that often sees a high occurrence of accidents. The junction of Thomson Road and Newton Road just outside Novena MRT is one of them, no thanks to its high traffic volume and frequent reports of traffic violations, according to former Traffic Police Commander Sam Tee.

Since the Land Transport Authority flagged it under their Black Spot Programme, two cameras have been deployed to spot illegal U-turns, vehicles turning in non-turning lanes, and vehicles stopping in yellow boxes. 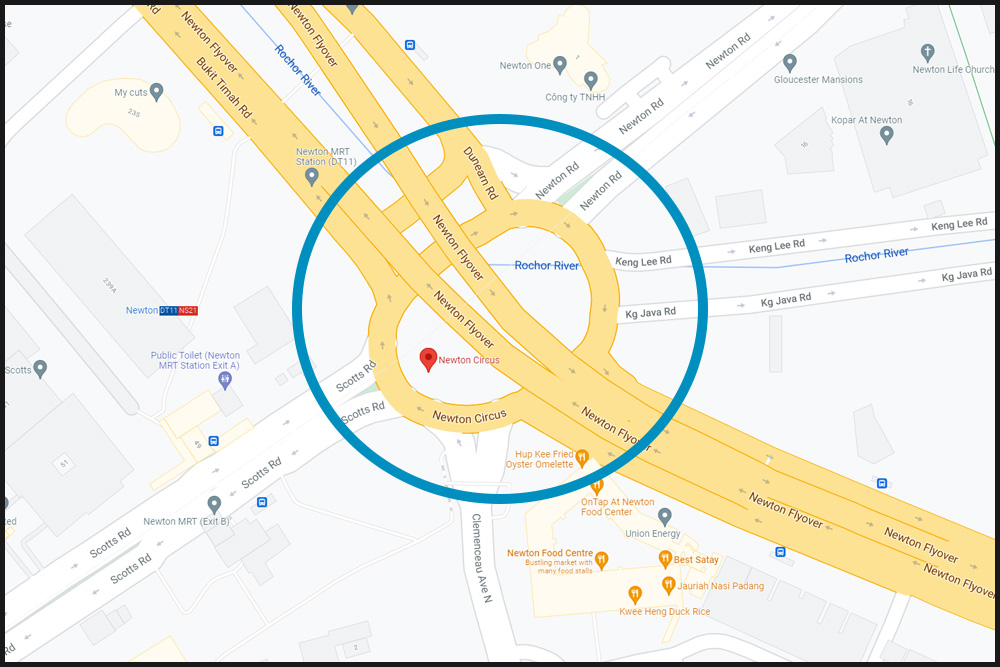 Unless you have an aversion to Orchard Road, odds are you’ve been through the infamous Newton Roundabout in a car or taxi.

What might be the busiest roundabout in Singapore has seen its fair share of minor accidents and near misses because some motorists just refuse to give way.

But it’s not solely their fault though. The Wall Street Journal has also reported that while roundabouts reduce fatal accidents and injuries, they can cause more fender benders due to congestion. Thankfully, a U-turn was added along Dunearn Road in September 2021 in hopes of easing the traffic at the roundabout. 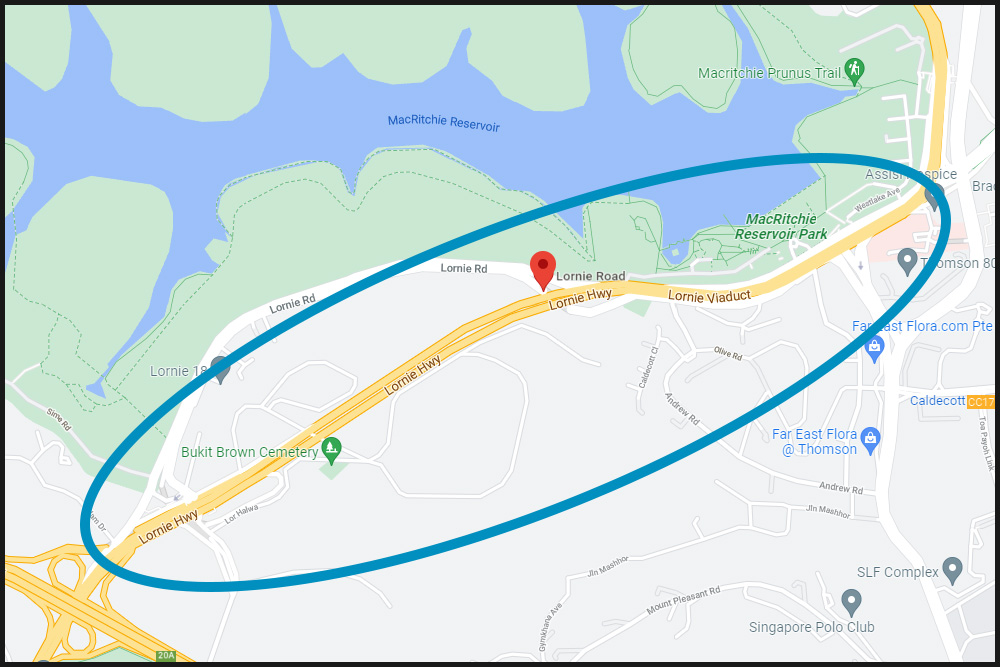 Another road that has had construction going on since forever is Lornie Road. But the barricades and road works haven’t deterred speed demons from going above the speed limit and causing a ruckus. To catch the actions of these risky drivers in the act, there are multiple speed cameras installed along the road watching both sides of the road.

9. Alexandra Road – Site of many accidents 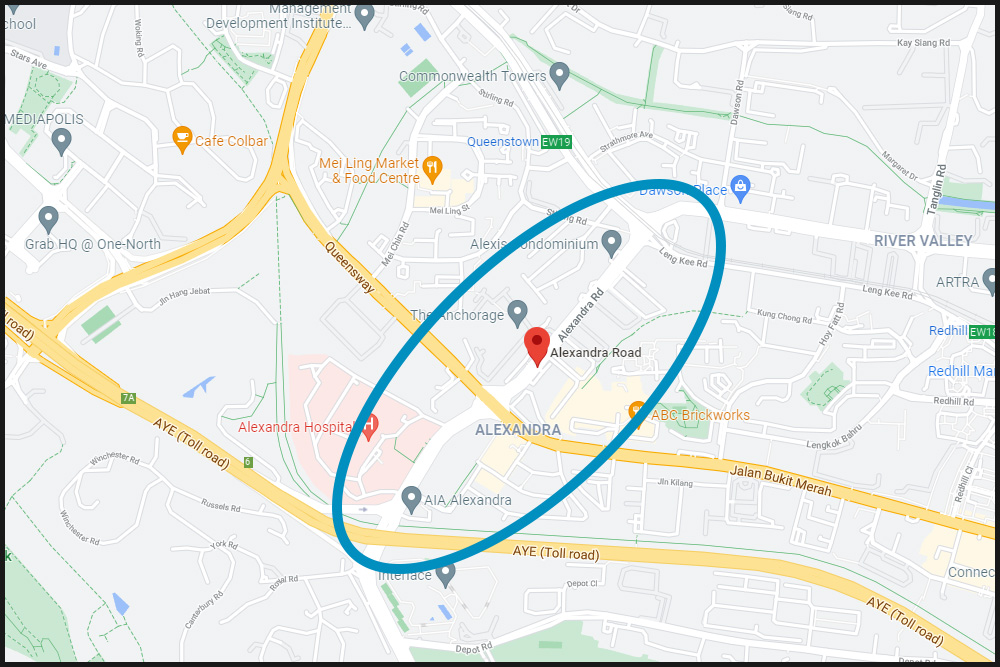 It’s a little ironic that a street with many car showrooms is also a hotspot for vehicular accidents. Most recently on 3rd December 2021, a Ferrari crashed into a central divider at Alexandra Road by Park Hotel Alexandra. 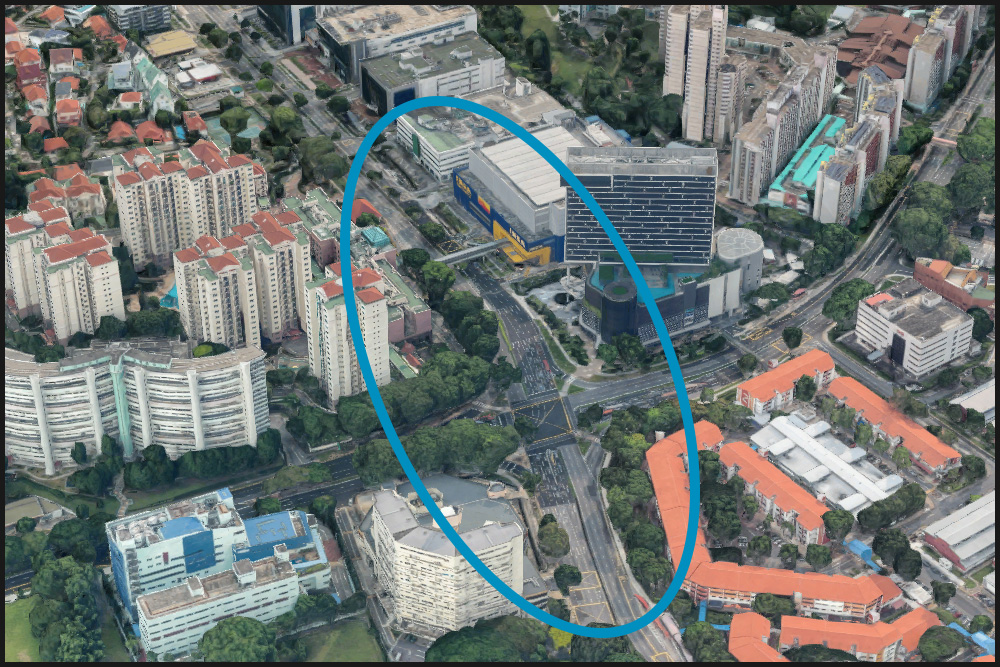 While it was not mentioned if there were any casualties, it serves as a warning that even expensive cars aren’t immune to getting into accidents.

Stay vigilant on these dangerous roads in Singapore 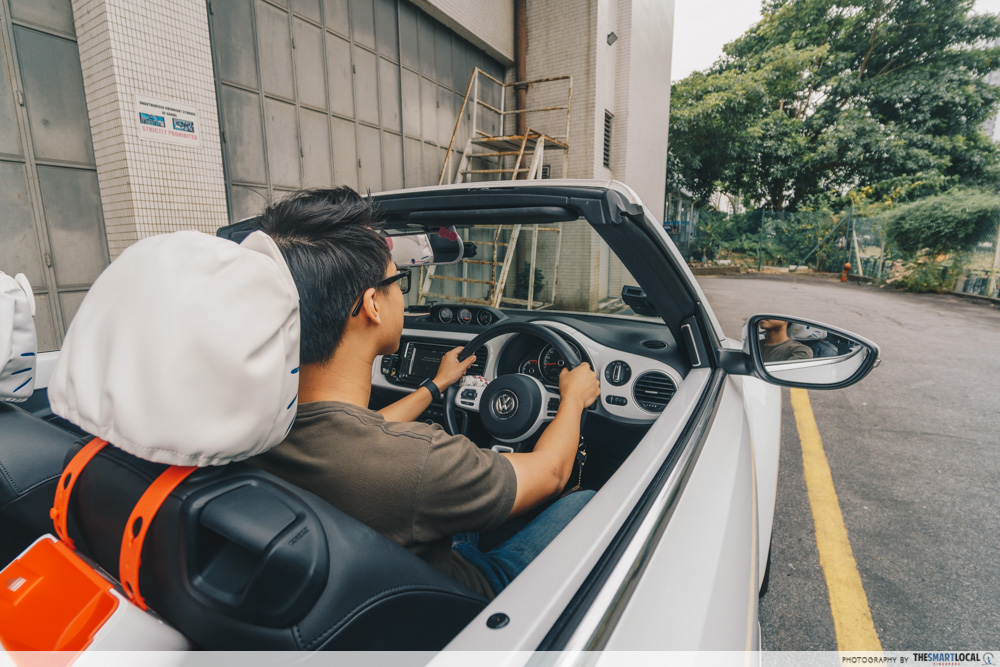 One piece of advice my dad imparted to me before I started driving was to assume everyone else on the road doesn’t know how to drive. That’s because accidents sometimes cannot be avoided even though you’ve done all the safety checks your driving instructor used to nag you about.

In the event that you find yourself sitting by the curb waiting for the tow truck after a fender bender, knowing you have motor insurance like MSIG’s MotorMax Plus to cover any damages will give you some consolation.

The policy has plenty of benefits for vehicle owners who have encountered an accident. Not only will they cover the market value of the insured vehicle at the time of loss or damage, but you’d also get a transport allowance if the repair takes longer than expected.

Owners of new cars less than 12 months old will also get it replaced with a brand new vehicle should it be irreparable after the accident.

Under the MotorMax Plus policy, said repairs can be done at any workshop of your choice. Policyholders will also be covered up to $100,000 for personal accidents and medical expenses up to $1,000. Authorised drivers and passengers will also be insured for up to $50,000. 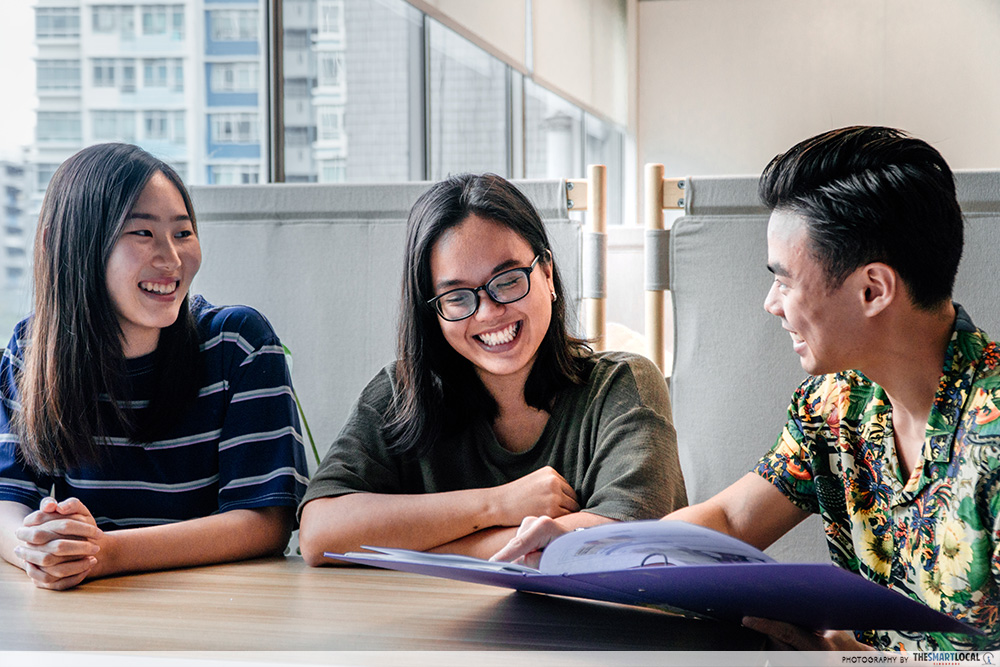 MSIG also has a 24/7 helpline for any roadside assistance when it comes to services like towing, battery jumpstart, and unlocking of car locks. Plus, with MSIG’s Video Interaction Technology, your claims process is made easier and shorter as surveyors can assess and approve car repairs virtually.

The last thing you’d want is for you to go, “Aiya, should have gotten a better car insurance last time,” only after something has happened. Be it an accident or a break-in, MSIG’s MotorMax Plus will ensure you are insured for all scenarios.

Find out more about MotorMax Plus’ coverage here

This post was brought to you by MSIG.
Cover image adapted from: Google Maps 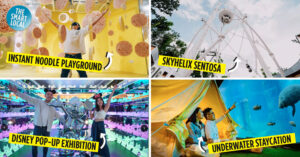 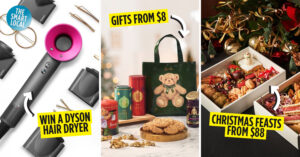