For the folks at Dream Academy, Christmas is a time to spend with friends in theatre. It is a tradition for them to come up with a musical every Christmas season. This year’s CRAZY CHRISTMAS Ting Tong Belles celebrates the Christmas spirit through a combination of humour, music and stunts.

Held at the Esplanade Theatre, my first impression of the setting was one that of a larger than life Christmas celebration. The radiant lightings and decorations in the theatre gave off a vibe synonymous with ting tong bells!

When the ting tong belles (Selena Tan, Denise Tan and Pam Oei) made their entrance, they were dressed in large golden bells, lowering themselves down whilst bumping into each other along the way. After which they launched into a beautiful choral that sparked off the start of a delightful evening. 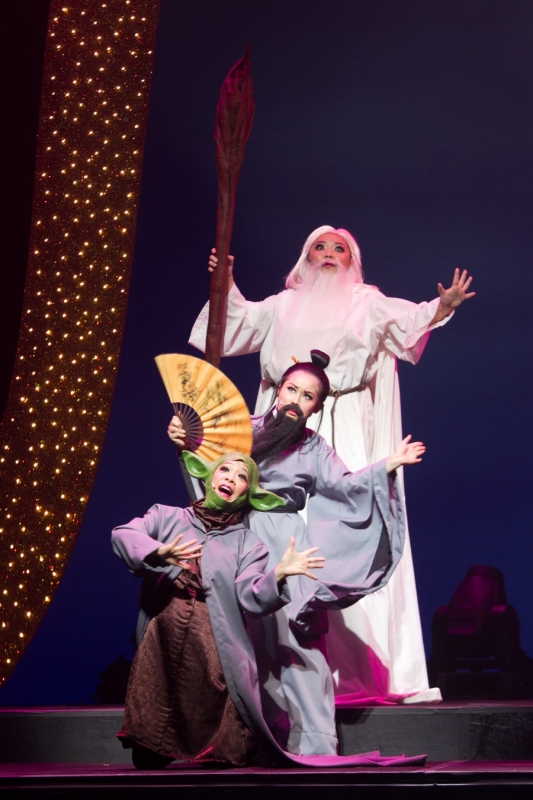 The Vocaluptous followed with Christmas chorals that they came up with. The deep baritone tones of the male casts complemented the high pitches of the female casts and dancers and the happy tones of Selena Tan and her belles, reverberating throughout the theatre.

I must have forgotten how beautiful Christmas chorals were and couldn’t help tearing a little.

Next to take the stage were a combination of chorals and star performances by many comedians. The ones that left a lasting impression were the TCM doctor, who always tries in vain to make a joke but fails, and Kumar. Kumar’s charisma just dominates the audience’s attention. 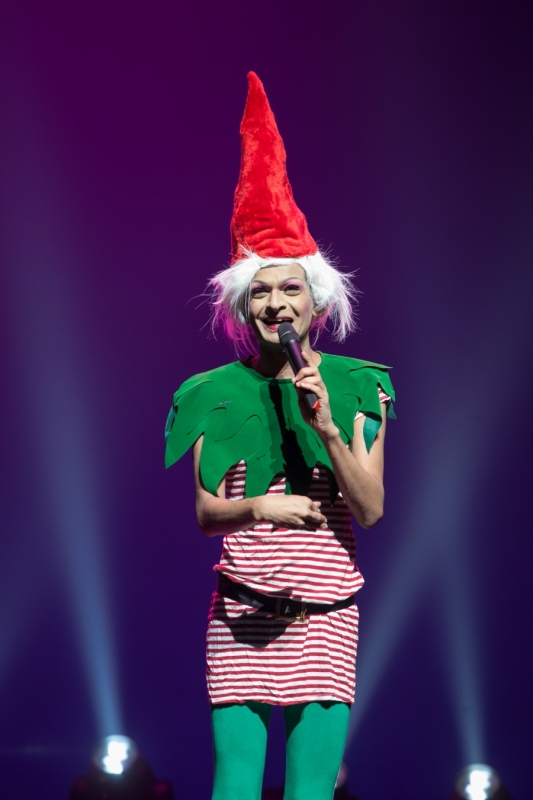 With enough Hokkien jokes to put an Ah Beng to shame, he delightfully entertained the audience with satire on current affairs of Singapore, jumping from topic to topic with lightning quick alacrity.

Another special mention goes to Sebastian Tan with his different interpretations of Jack Frost. Although his Hokkien jokes may have eluded the younger generation like me not well versed in the dialect, I noticed he sent the older generation into bouts of laughter.

The final act featured the whole cast, featuring old style Nintendo games such as street fighters, tetris to the modern Candy Crush. The entire cast brought a spectacular finale to the show in a burst of music and colourful display. 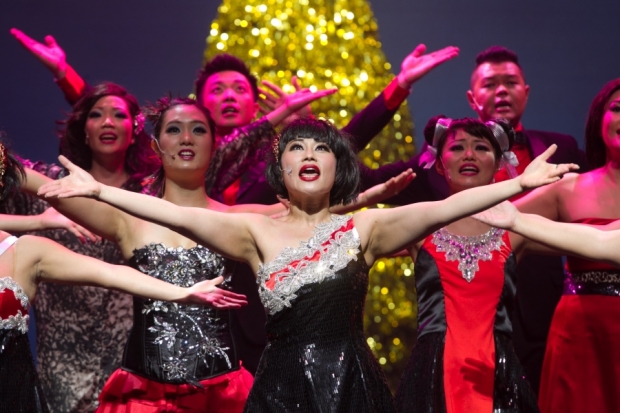 Crazy Christmas: Ting Tong Belles is a family friendly and de-stressing show. I never came out feeling so relaxed and happy for a long while! Honestly, the jokes were so enjoyable that my stomach cramped from all that laughter.

You definitely should watch it with a companion as its fun to talk about the play and share the laughter. After the show, Nicole and I went for an exploration trip and we witnessed the extra effort by the cast and staff in bringing the Christmas spirit to Esplanade.

To say that I simply enjoyed Crazy Christmas Ting Tong Belles would be an understatement. 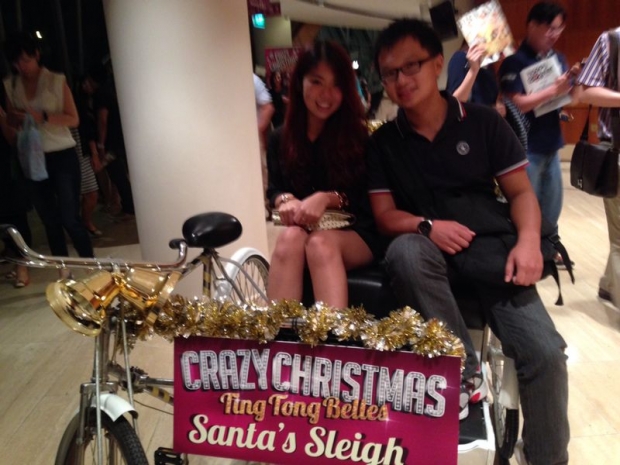 Get your tickets now!

Remember its a very limited run so there will only be a total of 15 shows! 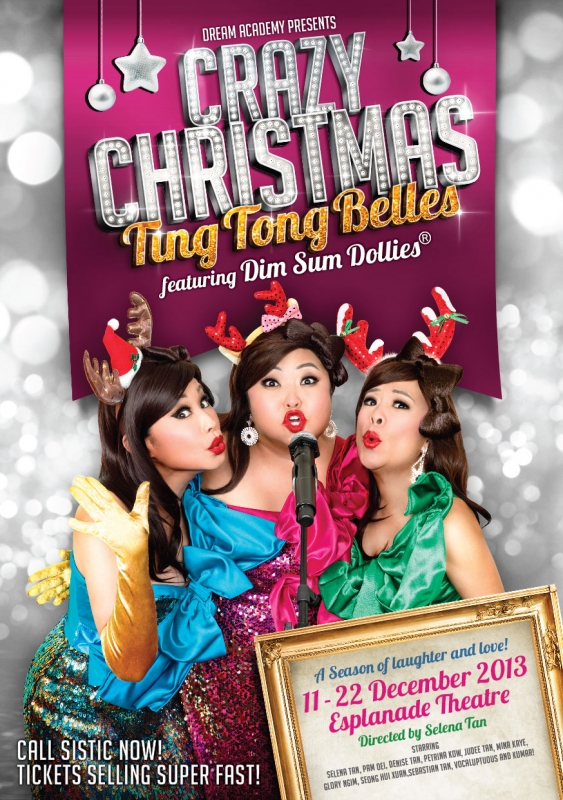 Disclosure: Media Invitation. Want to be featured on TheSmartLocal? Contact us! Production photos provided by DreamAcademy.