No one in the world knows the secret art of being a tightwad better than Singaporeans. Our standard of living is high, and this has developed in us normal folks the intuitive knack for finding ways to get everyday products and services – for free. This special skill is now in our blood.

When you consider that Singapore is the world’s most expensive city, it kind of makes sense that Singaporeans would be pretty damn good at finding ways to get free sh*t.

It’s like evolution on a national scale – with Singaporeans becoming tightwads in order to “adapt” to ridiculously high prices. Although no Singaporean will probably be proud of this, here are 15 undisputed cheapskate moves that Singaporeans love to make. 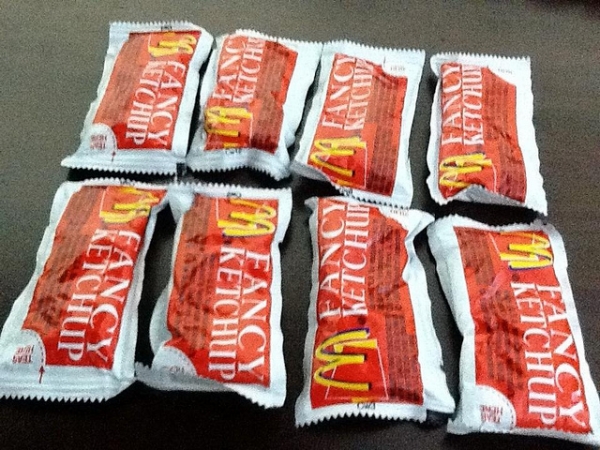 C’mon, admit that you take these babies home! Source.

Singaporeans put Genghis Khan to shame with the way they pillage packets of chili sauce, sugar, salt, and ketchup from restaurants. If it’s in a packet, it’s fair game for penny-pinching Singaporeans. 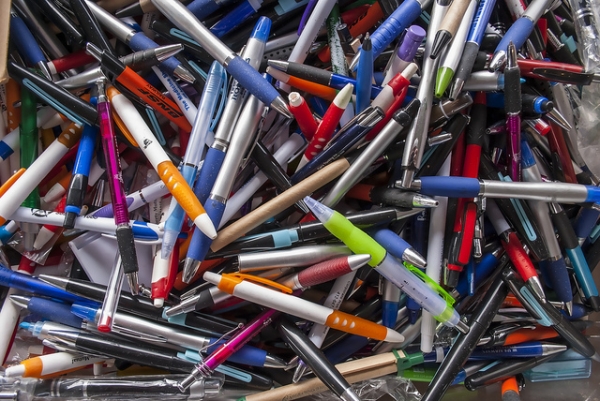 Ever wonder where all the office pens go? Source.

Pens, staples, post-it notes, printer paper, notepads, markers, highlighters, and any other form of office stationery are up for grabs once the boss leaves the office. Hmm…that stapler looks nice. 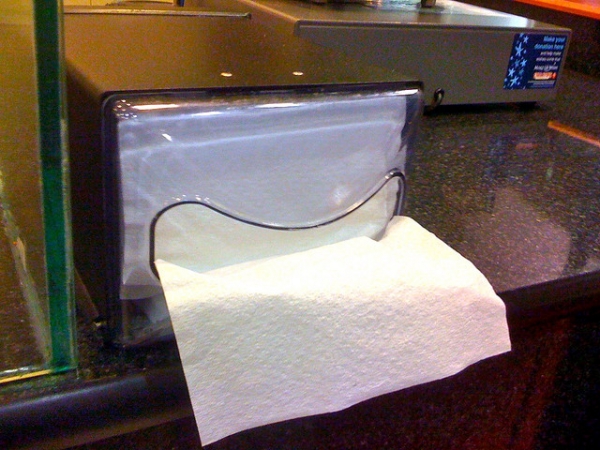 Always take what you need… for the next 3 days. Source.

Want to know why most restaurants don’t have tissue dispensers? Singaporeans – that’s why! Thankfully, some restaurants and fast food chains have yet to figure that one out. 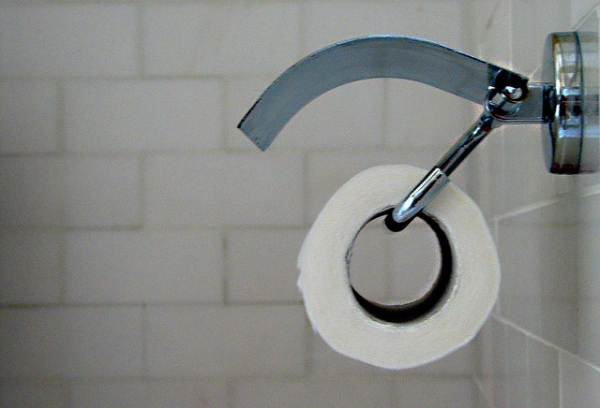 If it’s not locked in a dispenser, it’s fair game! Source.

5. “Borrowing” Books From Work. By Borrowing, I Mean Stealing. 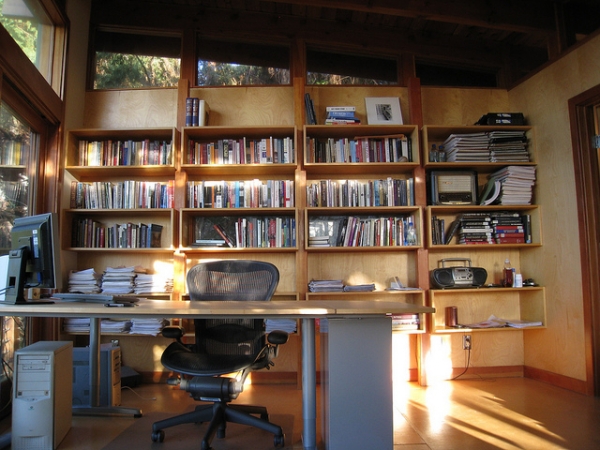 Yeah, half of those books aren’t even mine. Source.

Many workplaces have shelves full of personal development books. Let’s be honest, you’re not going to pay $30-$40 SGD for them. So you borrow them for an “indefinite” amount of time.

6. “Borrowing” Company Software for Personal Use 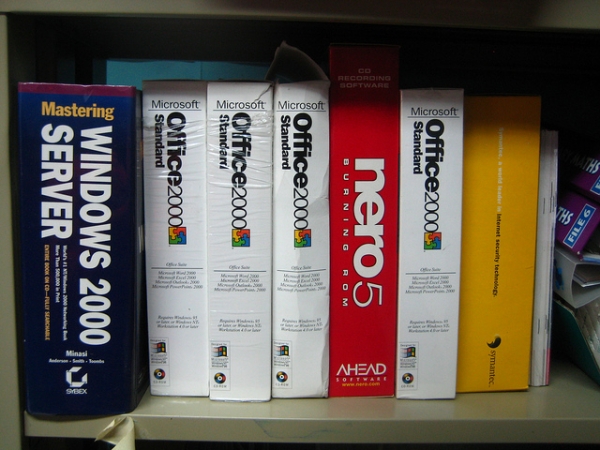 I make it a point to “borrow” Microsoft Office from every company I work for. Source.

“Borrowing” company software (ex. Microsoft Office 2010 or Photoshop) that’s just lying around the office for your personal use is another move that saves cheapskates hundreds of dollars.

7. Making Claims for Taxi Fares and Dinner When Working “Late” … Not Really. 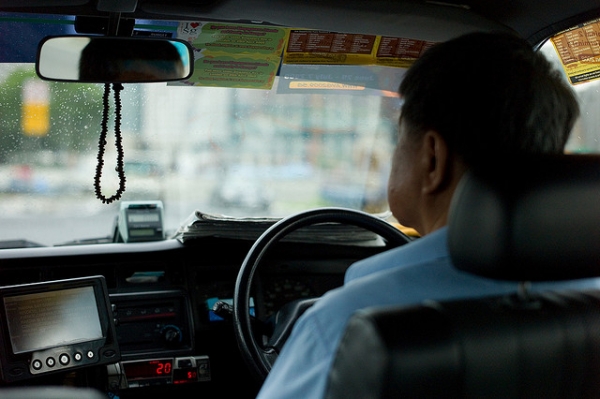 Working “late” is something all of us have done. But some cheapskates “fudge” the numbers by claiming more than they’re entitled to because face it, no one ever checks these things out. 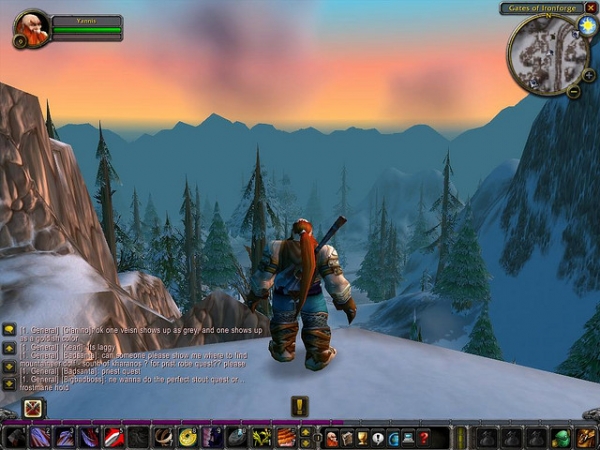 That’s right boss, I was hard at work last night – so, how about that overtime? Source.

No one likes working late – unless you’re not really “working” and are staying back at the office to watch YouTube or surf Facebook. Plus, 1.5X the hourly rate for overtime is a good reward for staying late to reach level 350 on Candy Crush Saga.

9. Boarding the Back Of the Bus to Avoid Paying the Fare 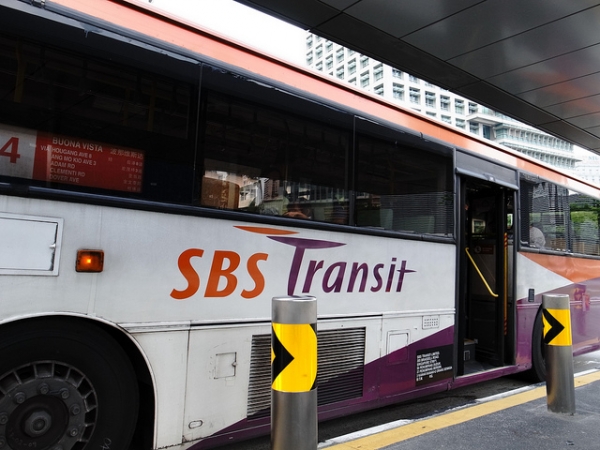 Nothing like “tapping out” at Orchard for a “discounted” trip to Bugis! Source.

Public transportation fares are increasing and buses are getting more overcrowded each year. For a cheapskate, that’s perfect, because it provides a convenient excuse and distraction to board the bus via exit doors, just to avoid paying the fare! 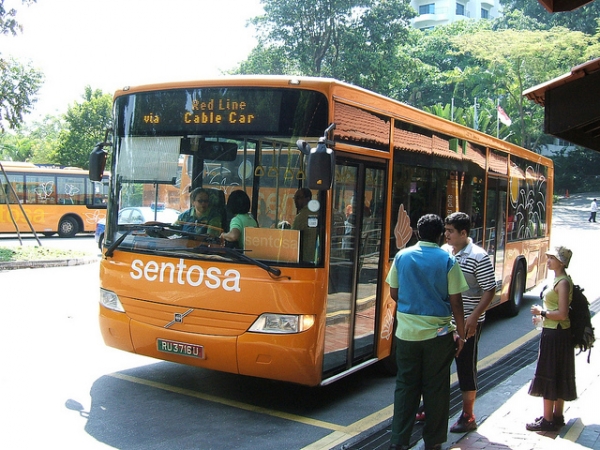 In Singapore, the most in-the-know cheapskates are masters of using “free” shuttle services to their advantage. It doesn’t matter whether the shuttle belongs to a hospital, tech centre, shopping centre, or school – if it saves them $1 or $2 dollars on using public transport, it’s “worth” it. 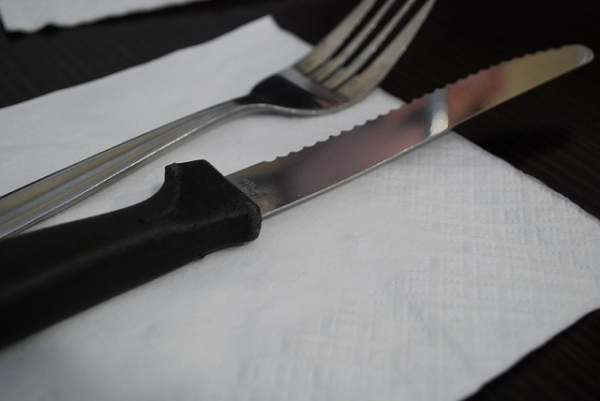 These would look better on MY kitchen table. Source.

Cutlery isn’t particularly expensive. You can buy a fork and spoon for a few dollars at IKEA. But why pay that much money when you can just get such items for “free” when you fly, go to a restaurant, or stay at a fancy hotel? Just don’t steal en masse like the Chinese tourists on an SIA flight. 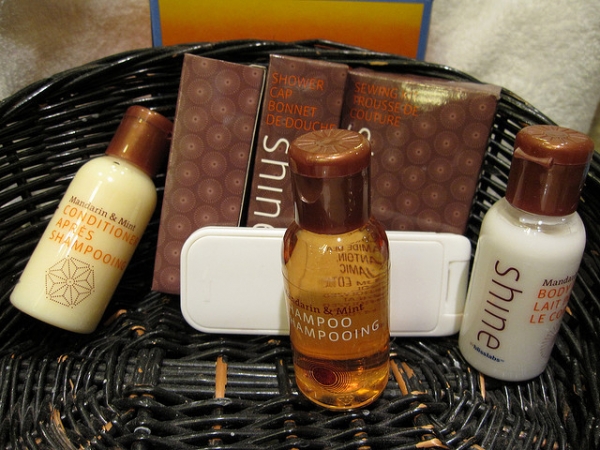 You bet your ass I’m taking all of this stuff home! Source.

A Singaporean who doesn’t take home hotel toiletries is a shame to his countrymen. Hotels expect Singaporeans to take home the toiletries the same way the government expects men to serve NS. 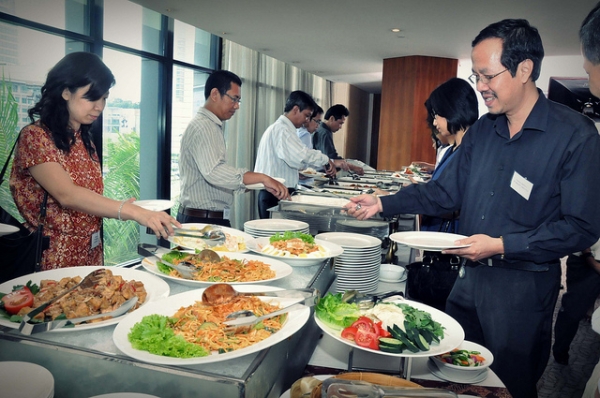 14. Sitting In Cafes to Study and Use the Wifi Without Buying a Damn Thing 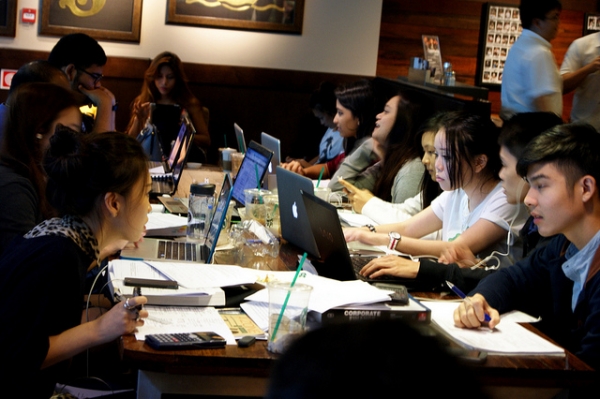 Free air-conditioning and wifi – what could be better? Source.

The kiasu force is strong in Singapore’s youth, especially when it comes to hijacking tables at Starbucks or Coffee Bean & Tea Leaf to use the wifi – without having to buy a damn thing!

15. Scrounging Up Coupons for Free Stuff 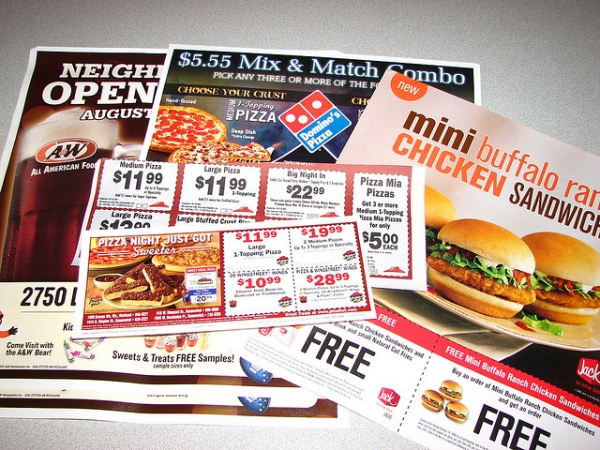 You don’t get these too often. But when you do, you sure as hell use them! Source.

Be honest. When you see fast food coupons or promotional coupons in the mail area that someone threw away – you swoop down and scoop up those coupons the same way an owl clutches a mouse in its talons.

Of course, this is written all in jest! I don’t think any Singaporean will be proud to be called a cheapskate! However, if they are any cheapskate moves you want to add to this list, let us know in the comments!

The post 15 Undisputed Cheapskate Moves Singaporeans Love to Make was written by Jeff Cuellar and first appeared on the MoneySmart blog, a content partner for TheSmartLocal.