Brisbane Street Food is largely influenced by British cuisine and cooking styles, as a result of Australia formerly being a colony of the United Kingdom. But besides Britian, cuisine in Brisbane is also greatly influenced by other international cuisines including Japanese, Chinese, Thai, Turkish, Indian, American and Spanish. The majority of cuisines can be found in the city centre and along the central business district. Brisbane doesn’t have an active food culture, and the food identity in Brisbane is rather weak, as they have few dishes or drinks which originate from the city.

Food in Brisbane is typically found in individual restaurants and cafes, with few actual streetside stalls or pushcarts. Restaurants and cafes all tend to be located within the same area, along streets with high traffic, such as a main road or near malls. The further you go into the suburbs, the less restaurants and cafes you’ll see. Because the majority of stalls are all located within specific areas, eating out often means having to commute quite a distance. Food courts are uncommon, and only found in shopping malls. Such food courts normally consist of various fast food brands, with a mix of various ethnic food vendors.

Breakfast in Brisbane is often eaten on the move, with takeaway sandwiches, kebabs, coffee and other handheld food being very popular. Few people sit down for breakfast, except on weekends. Lunch is typically a quick affair at a nearby restaurant or cafe, and prices for lunch are cheaper than dinner. Dinner in Brisbane often means a full meal, accompanied by wine or beer, and takes place over a few hours together with family or friends.

The Almond Stick is a sweet pastry normally consumed during breakfast, consisting of an almond and custard paste within a flaky pastry shell, studded with sliced almonds.

Avocado is a very popular fruit in Australia, commonly served sliced or in a mashed / puree form, often with sandwiches or salads.

Banana Bread is a type of sweet bread made with ripe bananas, butter, sugar, eggs, vanilla extract, salt, baking soda and all purpose flour. Sometimes, chopped walnuts, chopped almonds, or raisins are added. Although it’s commonly known as Banana Cake in Singapore, the texture and density of Banana Bread in Australia is very different. It’s heavier, as well as more dough-like than a typical cake.

Beef / Beef Steak is prevalent throughout Australia, and this famed and prized meat is also popular in Brisbane, and is normally consumed during dinner. Beef Steak is often grilled to your choice of doneness, and served with a choice of sides and sauce. The most popular combination in Brisbane is Coleslaw, Baked Potato with Bacon Bits, and a side of Gravy / Beef Meat Gravy / Brown Beef Gravy.

The cuts of beef meat here tend to be a lot thicker, and more flavourful, than the airflown Australian beef I get in Singapore.

Beetroot is a popular vegetable throughout Australia, often served sliced, in a salad or hamburger, and sometimes, as a part of a dessert.

The Cherry Ripe Candy Bar is an Australian confectionery, and the first type of chocolate bar made in Australia, in 1924. It consists of cherries and coconut coated with dark chocolate.

The Chocolate Coated Honeycomb was invented as a way of storing honeycomb, which spoils quickly, but has since evolved into a popular confectionery. It consists of honeycomb coated with dark chocolate.

Haloumi And Eggs is a popular breakfast dish in Brisbane. Haloumi, or Halloumi, is actually a mildly salty, semi-soft white cheese made from goat’s milk, sheep’s milk, or cow’s milk. Although it originated from Cyprus, Haloumi, or Halloumi is also made in Australia. The dish of Haloumi And Eggs also includes poached eggs, sauteed button mushrooms, avocado puree, toasted sourdough bread and fresh tomato chutney.

Hamburger With The Lot is a traditional Australian term which refers to a beef mince hamburger between 2 sesame seed burger buns with a fried egg, bacon, cheese, romaine lettuce, onions, tomato, pineapple and beetroot. The condiments regularly used are either barbecue sauce or tomato sauce.

Jerky refers to strips of dried lean meat, cured with salt. In Australia, Jerky is commonly made with beef meat, although kangaroo meat and crocodile meat are also used to make Jerky.

Licorice / Black Liquorice is often sold in confectionery shops. Made with extracts from the licorice plant / liquorice plant, sugar, water and a binding agent such as starch, flour or gelatin.

Macadamia Nuts were first cultivated in Australia, and are still strongly associated with the country. 2 popular ways of serving Macadamia Nuts are Honey Roasted, and Salted. Other flavours include wasabi, garlic, barbecue, chili, or chocolate coated.

Semifreddo is a type of semi frozen dessert which originated in Italy. It consists of a light mousse mixture made with equal parts of vanilla ice cream, mascarpone and whipped cream, topped with almonds and pistachios. It’s garnished with a pistachio biscotti.

Vegetable Chips are a healthier alternative compared to Potato Chips, and are made with either sweet potato, yam or beetroot. 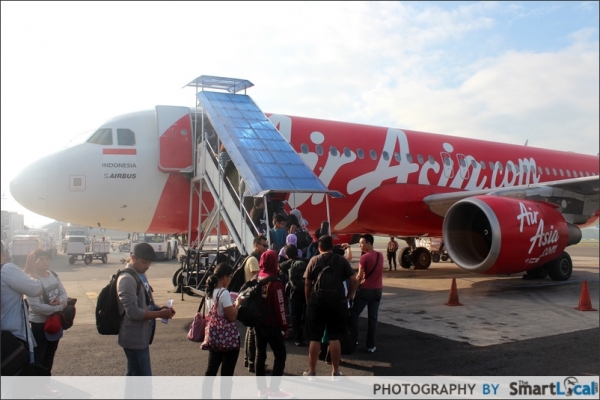 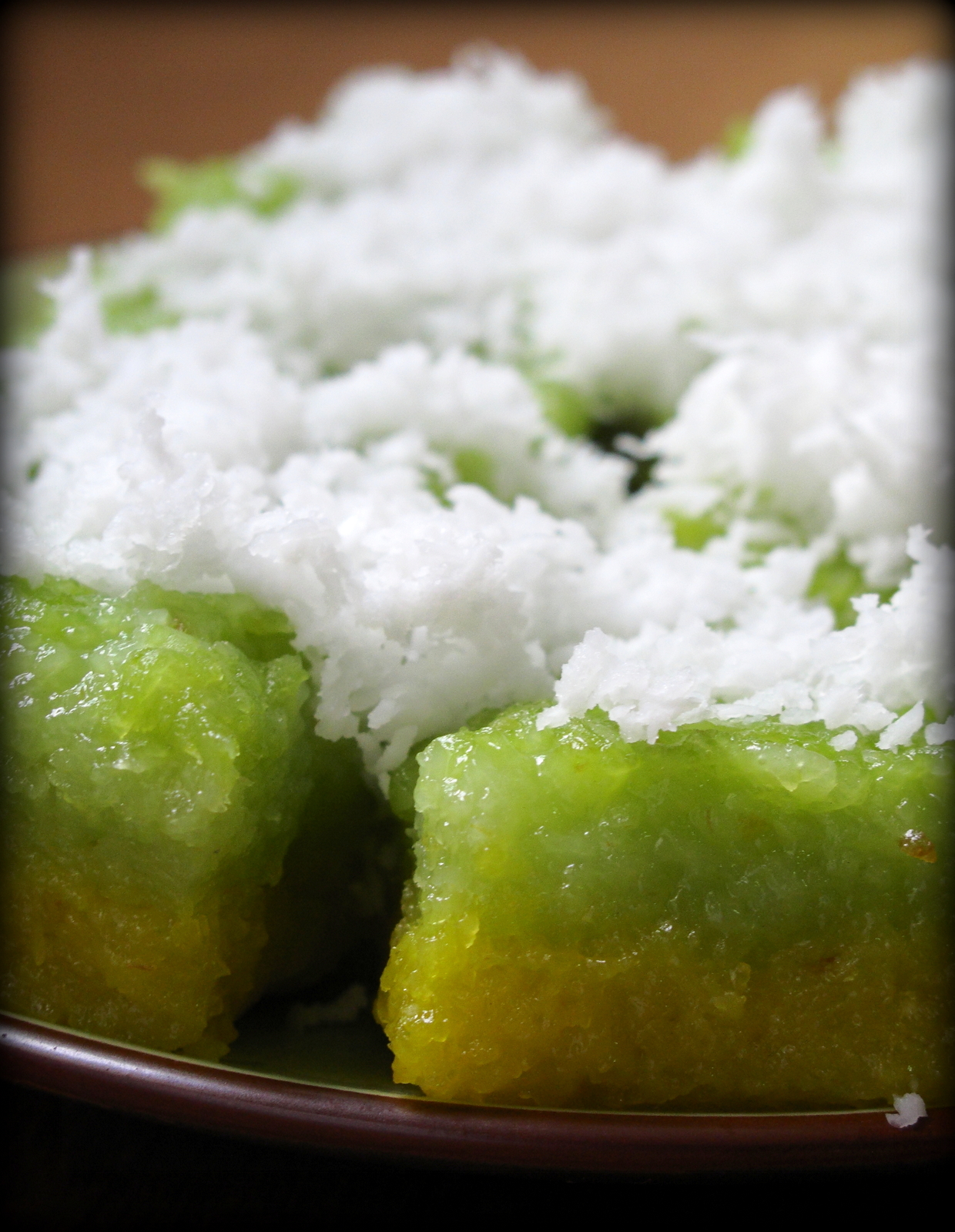