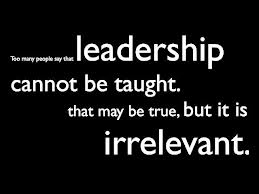 Are leaders born or trained? I will know the answer very soon because my daughter had just been selected for her leadership camp for her CCA. Personally, I cannot determine whether my daughter is a born leader yet. With her younger siblings and cousin, she is able to play the role of leader but within her group of peers, she seem to be more of a follower.

Personally, I feel that true leaders are born. Take for example, the father of Singapore, Mr Lee Kuan Yew. I do not know him to have undergone a lot of leadership training and during his time, leadership training may still be unheard of. But who can argue he is one of the greatest leaders of our times. It takes a strong leader to make difficult decisions and Mr Lee had made some of the most difficult decisions for a country. A great leader must also have visions and it was Mr Lee’s visions that had made Singapore what it was today. 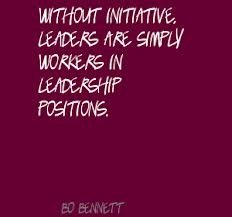 I was not identified as a leader during my BMT so I did not get to go to SISPEC or OCS. Those were two training schools of SAF that conducted courses that were supposed to train leaders to lead our soldiers. When I was in my unit, my platoon was took over by a new PC(Platoon Commander). I heard it was difficult to be selected for OCS training and it was even more difficult to pass out from OCS. This guy was supposed to be a leader and had also gone through ten months of leadership training in OCS. But he totally cannot command the respect of any of his men. When we were back in reservists and met him during one of our cycles, the whole lot of us totally pretended we did not know this guy. It felt like a shameful to let people know that we were once led by this person. This further reinforced my feeling that leaders cannot be trained, this guy had gone through the most systematic training to produce a leader and yet he could not lead at all.

When I was working, I was nominated to attend a very expensive leadership course conducted by a very well known leadership training centre. This was the type of course that I would not sign up on my own accord. I had always felt that leadership cannot be really trained. I knew I was right in the first day of the class. The people nominated to attend the course were mainly more senior staff playing the roles of team leaders or project leaders. At that time, I was only a project leader. Then there were also a few more junior staff, I believed these people signed up for the course on their own. One of these people was a very out-spoken guy, he was from a different generation from me so in his school, he was already exposed to leadership training. He told us that he was a student leader and then how he was an officer during his NS. This was a guy that forced himself too much to be a leader when he was not born a leader. He had expected all his leadership training and experience in being a “leader” would have made him a good leader. But the sad fact was if you were not born to be a leader, no matter how hard you tried to be a leader or pretended to be a leader, nobody would follow you. In Army, we called this type of people Indian Chief, someone that was not a leader trying to lead. 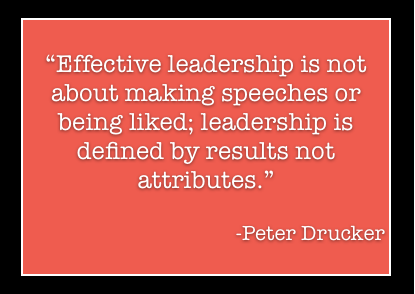 I think the important thing in life is to know yourself and look at yourself honestly. If you are not a leader and people had already showed that they would not follow you then it is not point forcing yourself too much. Besides being a leader, you can choose to be a smart follower and only follow the correct leader. 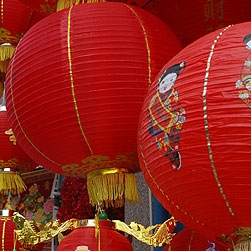 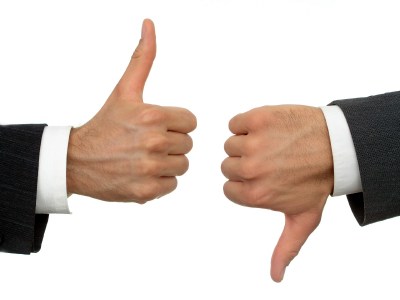