Board The Coolest Dreamliner. Ever. 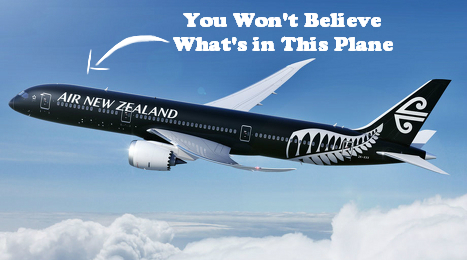 Apart from dressing to the nines and decking on the most stylish fashion and accessories, your holiday experience can depend on the plane you take. Yup, just like cars, planes too have swag meters. The first airline to launch the new Boeing 787-9 Dreamliner, this aircraft is more than just a mode of transport that brings you from one place of the earth to another – but rather, an experience in itself.

While there won’t be kiwis or hobbits onboard, you will experience true-blue New Zealand hospitality the moment you board the aircraft. From innovative technology carefully amalgamated into the plane – everything you see, hear, touch and taste will remind you of the land of Kiwi even before you take off.

The flight to Auckland might take 11 hours, but it won’t seem like it with better air and better ambience. Here’s why you should take Air New Zealand’s new Dreamliner for your next vacation!

1. Have soothing lights kiss you awake 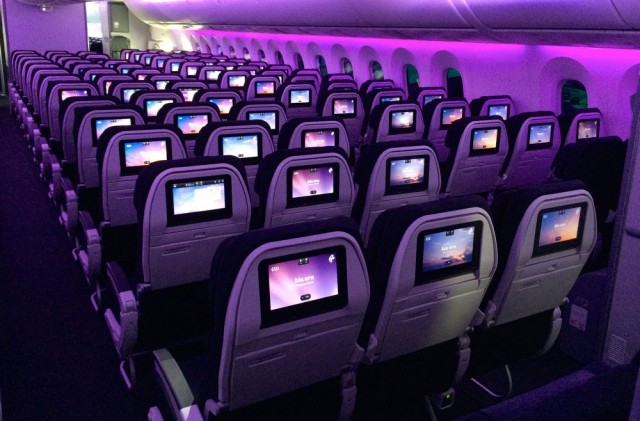 Having harsh fluorescent lights suddenly shock you awake is never the most pleasant way to wake up. Unlike most airplanes, the Air New Zealand’s 787 Dreamliner is lined with LED lights that adapts to the environment – they are adjusted to provide a pleasant ambience as you step into the cabin, and they can also be dimmed at night for passengers to rest, with softly increasing brightness to help you  wake up naturally and adjust to the outside brightness.

Plus, they give the entire plane a super cool cosmic effect.

2. Relax on a couch in the sky 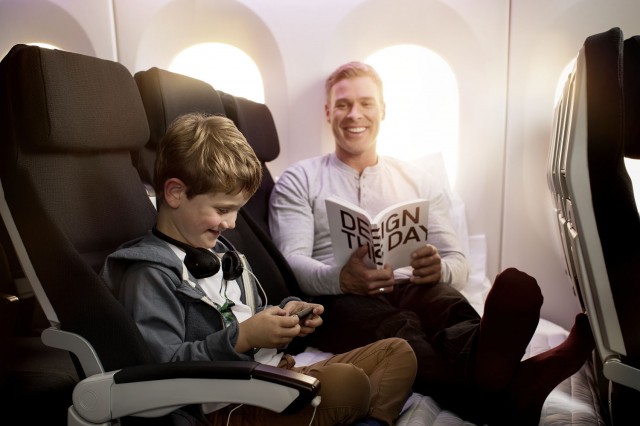 When flying long haul on economy, the first image that pops up is usually being crammed in a small cubicle and having to settle in an uncomfortable position until you finally get off. This Dreamliner however, boasts a 17.2 inch wide seat with 31 – 33 inches of space back to front.

The added comfort of space is great, but how about we offer you 2 – 3 times the area? Whether it’s a solo flight or with company, a little more space goes a long way. With innovative design features, the new skycouch on Air New Zealand’s new Dreamliner is a reason in itself to board the plane.

By gently putting the armrests up and flipping the cushion underneath, your regular 3 seater instantly becomes a functional-sized couch. This revolutionary technology redefines what it means to fly with your loved ones and family. Who would’ve guess you could have enough space to lie down in Economy?

3. You can adjust the window’s brightness like a tv screen

No matter how much travelling one does, looking out the window and staring at the vast skies never gets old. A downside of admiring the views though, especially during day flights, is the glare – you’ll have to either resign yourself to fate and don your darkest pair of shades or shut the window.

Enter Air New Zealand’s new Dreamliner. It boasts a high-tech shade-adjusting window that can decrease the light allowed in at the touch of a button, allowing you to enjoy the scenery without the glare. Also, the windows are 30% larger than those of previous fleets, which means even wider views of the scenic skies. #IGLife moment in the skies guaranteed.

4. Gourmet food in the clouds 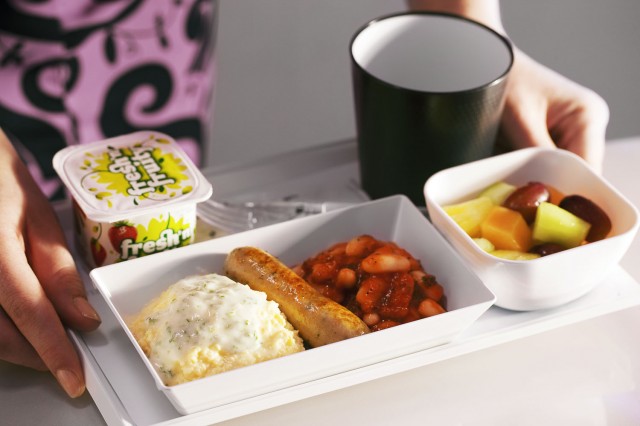 Flying on Air New Zealand simply means you’ll get to start your Kiwi adventures even before you touch down. Known for their fresh ingredients and fabulous wines, there’s some serious gastronomy going on in this one.

With the help of celebrated New Zealand chef Peter Gordon, the menu is exquisitely crafted with a creative touch of Asian influence to suit our palettes while staying true to New Zealand flavours. To top things off, pair your meal with specially curated wines like the Sauvignon Blanc and Pinot Noir to truly kickstart your trip to New Zealand.

One of the perils flying long haul has to be the fatigue you get off the plane. Maybe it’s the air sickness speaking, but it doesn’t help when you’re wearing contacts in the plane with the knowledge that most airplanes use 50% recycled air.

With the Dreamliner flying at a lower altitude, headaches due to high pressure is going to be a thing of a past now. To make things sweeter, the cabin has increased humidity, which translates to a much fresher feeling when you step off the plane, awake and ready to take on what New Zealand has to offer. 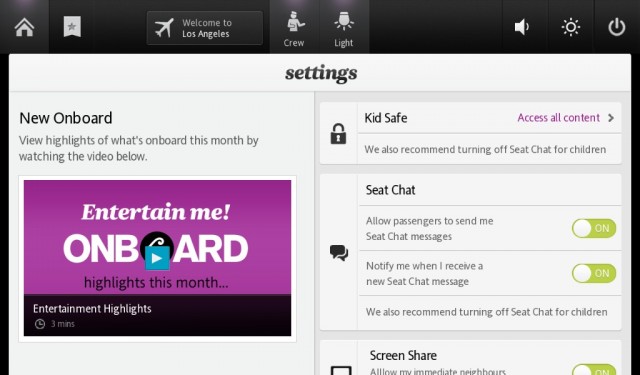 If you’re reading this, chances are you’re viewing on a smart device. Truth is, we’re all super used to the touch screen interface – we use it every day for almost every reason. Developed to function and look like apps on your phone and tablet, the touchscreen in-flight entertainment system on the Air New Zealand Dreamliner is a breeze to use. 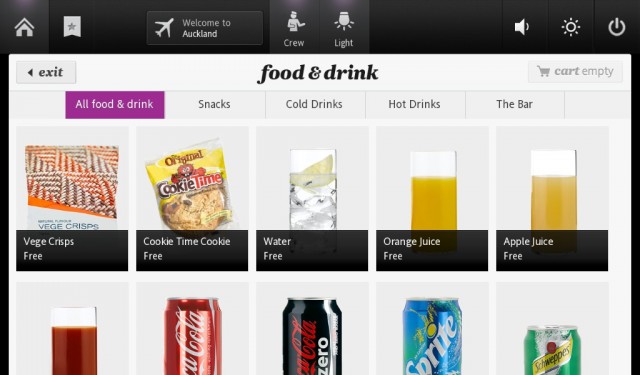 Apart from accessing the usual entertainment staples like shows, movies and games, this new-school entertainment system gets you a whole lot more. Whether it’s getting more bites to snack on or contacting the flight attendants directly, you can do all that and indulge in some pre-landing research too!

Collaborating with TripAdvisor, you’ll get to experience some world-first features on the Air New Zealand’s Dreamliner – city guides, places to go and things to do, you can now close the 25 research tabs that you frantically did before boarding the plane. 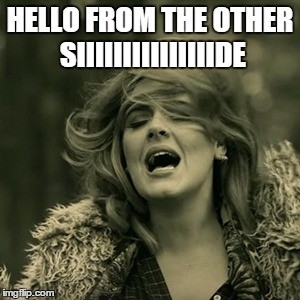 If you’re one of us who always checks in late, being assigned separate seats is a risk we all take. For the most part, we suck it up and sit quietly by ourselves until we’re ‘reunited’ with our buddies when the plane touches down. 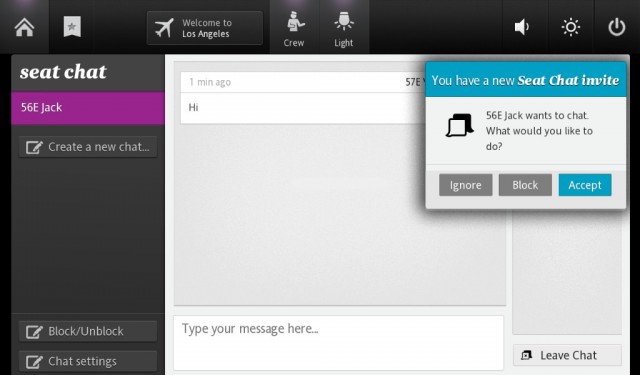 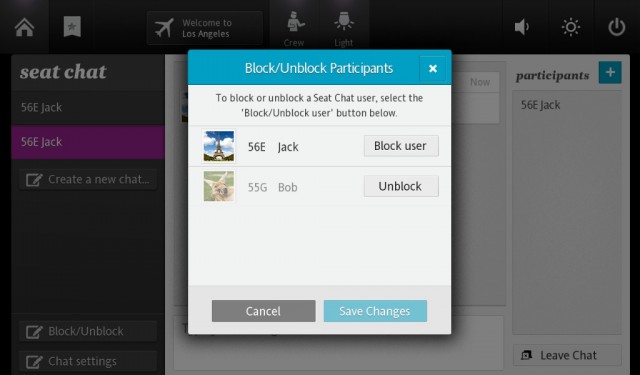 Air New Zealand’s Dreamliner solves this with new features on their entertainment called ‘Seat Chat’ and ‘Screen Share’, which you can use to either talk to your friend seated 2 rows down, or “connect” your screen to watch a movie concurrently.

8. Even the toilet experience is different on Air NZ! 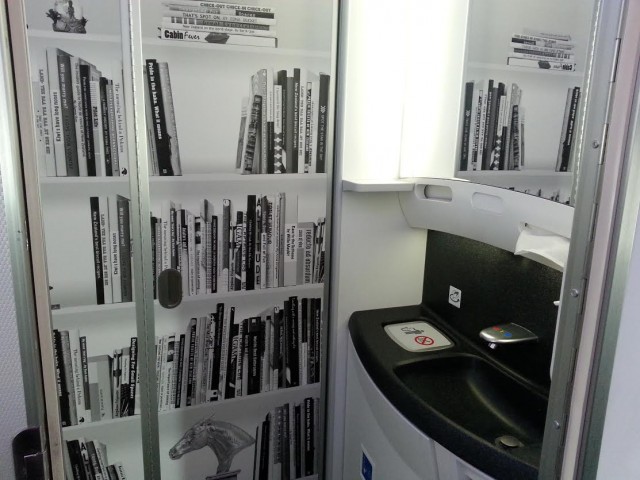 Their toilets are tastefully decorated too!

With sleek designs with futuristic LED lights lining the lavatory, be a part of the future with their state-of-the-art technology. Toilet seats that automatically go down when you flush and infrared activated taps? Like whuuut.

To make your toilet visits more enjoyable, there’s also a window in the toilet so you can look out at the vast skies. Plus, natural sunlight is always the best light, right? 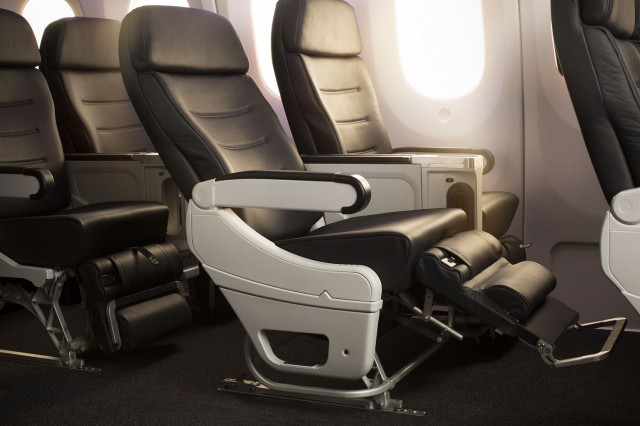 Sweeping 3 Skytrax World Airline Awards including ‘World’s Best Premium Economy Class’, Air New Zealand’s Premium Economy class is worth every penny you pay for. Starting with premium check-ins, priority baggage will be given and tailored inflight service will be provided all the way till you land.

With 41 inches of space, the seats in premium economy offers a whole lot more space and recline, perfect for you to rest the chair when you need to hit the snooze. 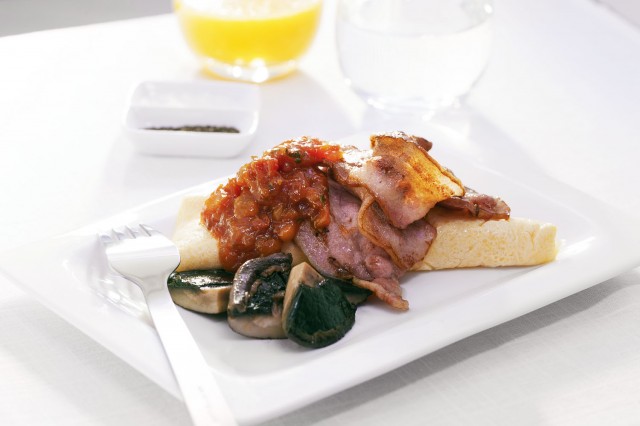 When flying Premium Economy, enjoy food and wine services similar to the Business Premier Cabin – doesn’t that sound like an amazing deal? 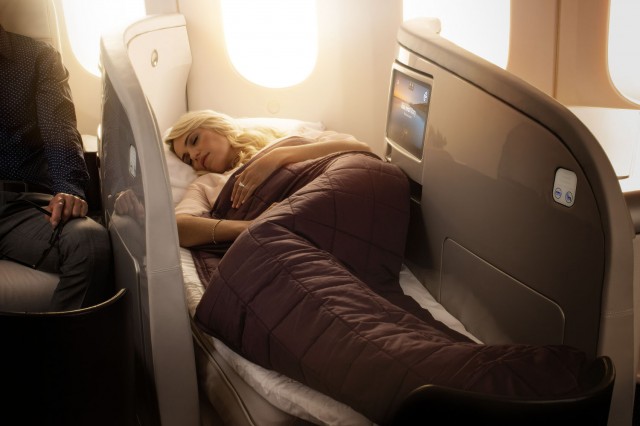 “Home is where the heart is”. While that’s a statement I wholeheartedly agree with, I like to think that a big part of home is where the bed is. I mean, we spend ⅓ of our lives sleeping – that’s about 26 years per person on average! And when it comes to sleep, I find it virtually impossible to fall asleep sitting up, or when my head is just hanging in midair without anything to lean on.

But now, if you fly Air New Zealand’s Business Premier Class, you can transform your spacious leather seat into a memory foam bed and have undisturbed sleep until you reach your destination. It’s like you never left home – just remember to adjust the shade of your window! 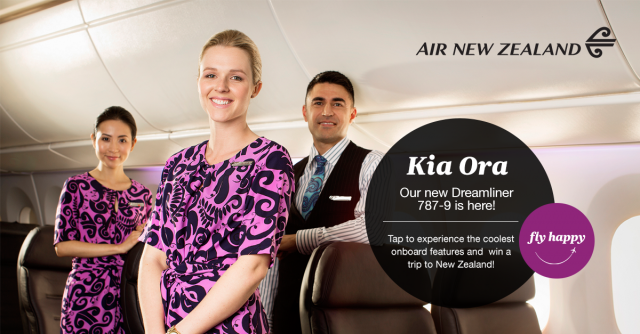 Like how no two countries are alike, no two flights are similar. While you can get away with flying budget, you’re discounting yourself some amazing experiences and also the title of being the coolest traveller of the year.

If you’re excited already, be glad to know the Dreamliner has started flying from Singapore to Auckland, which means that you could choose any day you want to have this incredibly cool experience!

For those who needs a little bit more convincing, from now till 30th November, you could see the interior of the plane and see for yourself we’re not exaggerating. Take the virtual tour here and stand to win roundtrip economy class tickets to Auckland. 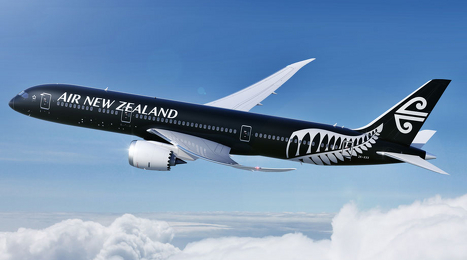 It sounds all so tempting – wouldn’t it be nice to scoot away for an adventure in the land Down Under? Well, you might be able to do it with Air New Zealand giving away 7 round trip tickets to Auckland! And winning it couldn’t be easier.

Take the virtual tour above then think of an occasion that you would like to celebrate and who you’d like to celebrate it with. And if you’re lucky enough, start packing because you’ll be on your way to Auckland via the coolest flight of the year.

Submit your details here for your chance to win!

This post was brought to you by Air New Zealand.