Compared to airplanes or buses, railway trains are not everyone’s favorite means of transport when travelling between cities in Vietnam.

Some of the reasons might be that train rides take a longer time to reach their destination, and that most trains are not well-furnished enough for a comfortable long ride.

Vietnam’s railway system goes back to the French era

Vietnam’s railway system was first built in 1881 during the French colonial rule, connecting Saigon and My Tho province. It was one of the first trains in the region and the most modern in Southeast Asia at that time.

Today, the railway system is operated by the state-owned Vietnam Railways corporation. The main route stretches across 1,730KM (1,074 miles) of the North-South railway line, running between Hanoi and Ho Chi Minh City. 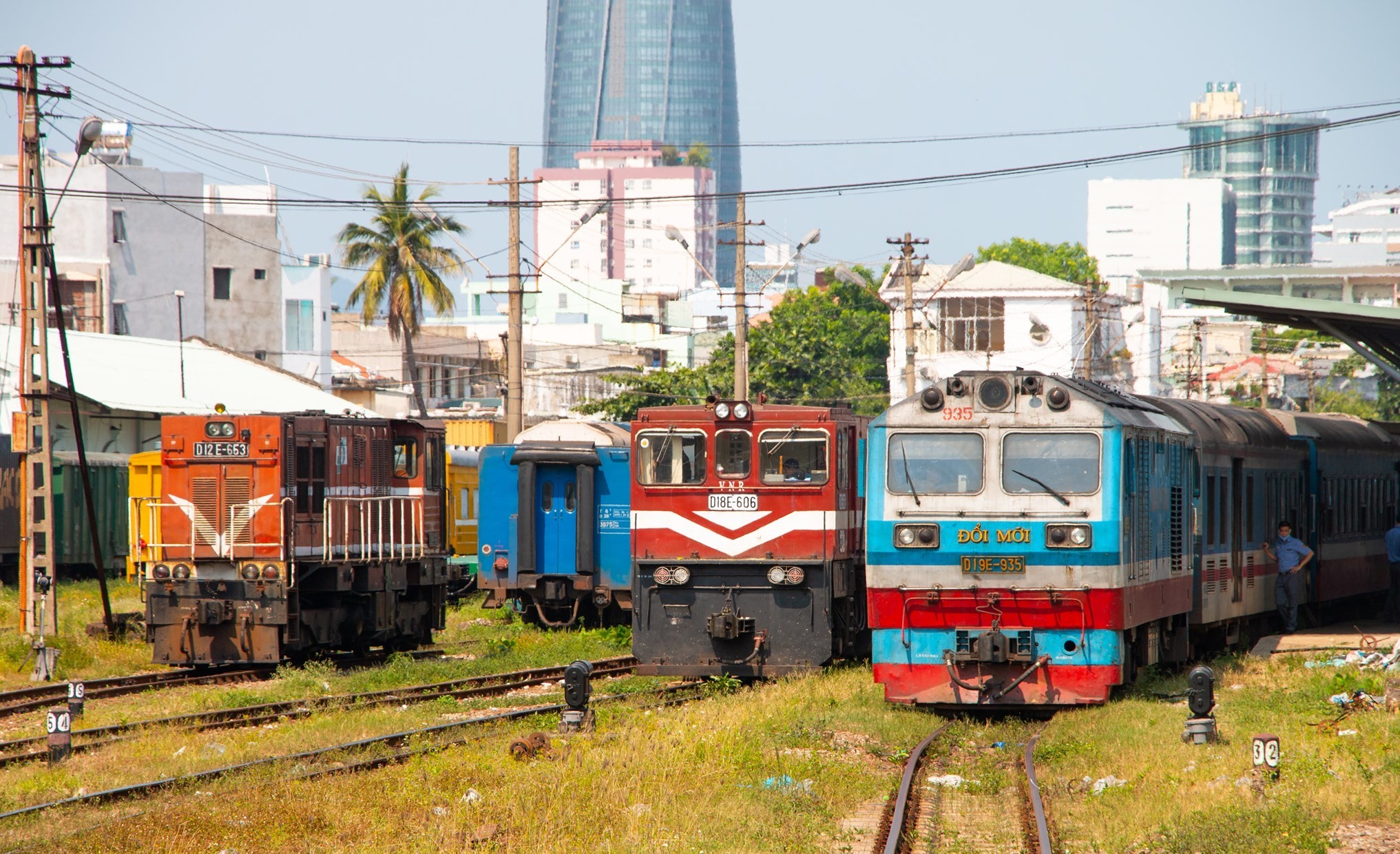 34-hour passenger rides between Hanoi and Saigon are popular among backpackers and budget travellers keen on seeing the scenery and landmarks along the way to the final destination. Hue, Hoi An, and Nha Trang are also favorite destinations among train travellers.

For a long time, train seating options in Vietnam have included hard seats, soft seats, hard sleeper, and soft sleeper. Even though the trains have been given major upgrades over the centuries and the first-class cabins are equipped with air conditioning, Vietnam’s railway trains are mostly still considered outdated and not comfortable enough for long rides.

With only 12 seats for optimal privacy and serenity, The Vietage’s train cabin boasts a comprehensive range of facilities such as a restaurant, a bar, and a massage parlor – yes, imagine having all your tight neck and shoulder muscles kneaded while whizzing past the lush scenery. We can’t imagine passengers will be lacking anything when riding this train. 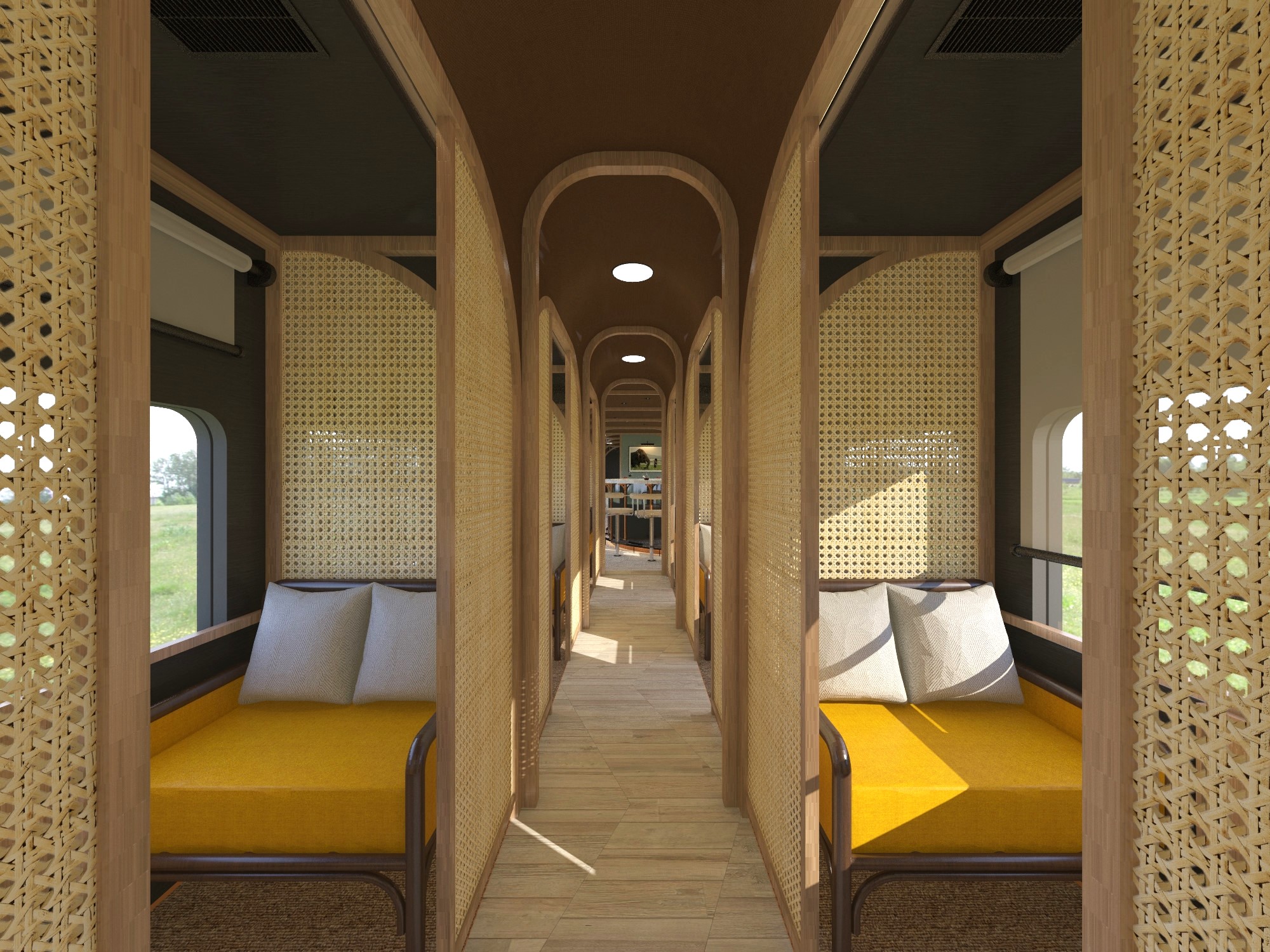 The cabin is tastefully designed, with the light wood flooring blending effortlessly with the beige compartments and yellow chairs. The broad use of yellow in different shades give the train interiors an Indochinese, tropical aura. This is also the first boutique-concept train designed and built by a Vietnamese team.

Expected to commence service on 1st July 2020, The Vietage will operate 6-hour round trips between Danang station (near Hoi An Old Town) and Dieu Tri station in Quy Nhon, Binh Dinh Province. The Vietage operates for eleven months a year, pausing during the Tet holiday period.

Passengers will get to enjoy different sights and scenic views on the way as their train cruises along the South Central region. 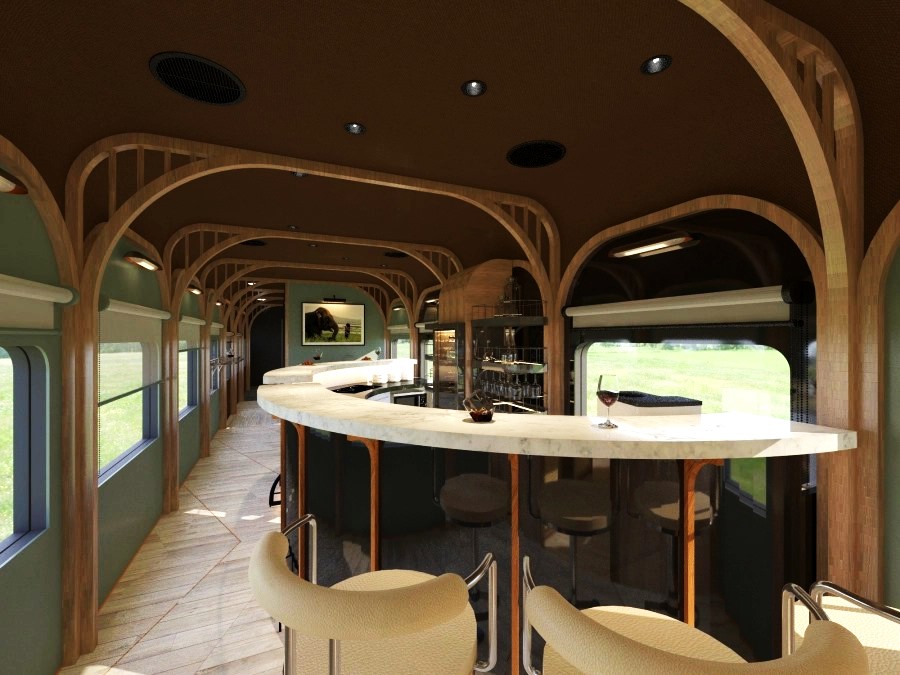 To keep passengers excited during the long ride, the train staff will provide on-board entertainment with local cultural themes. 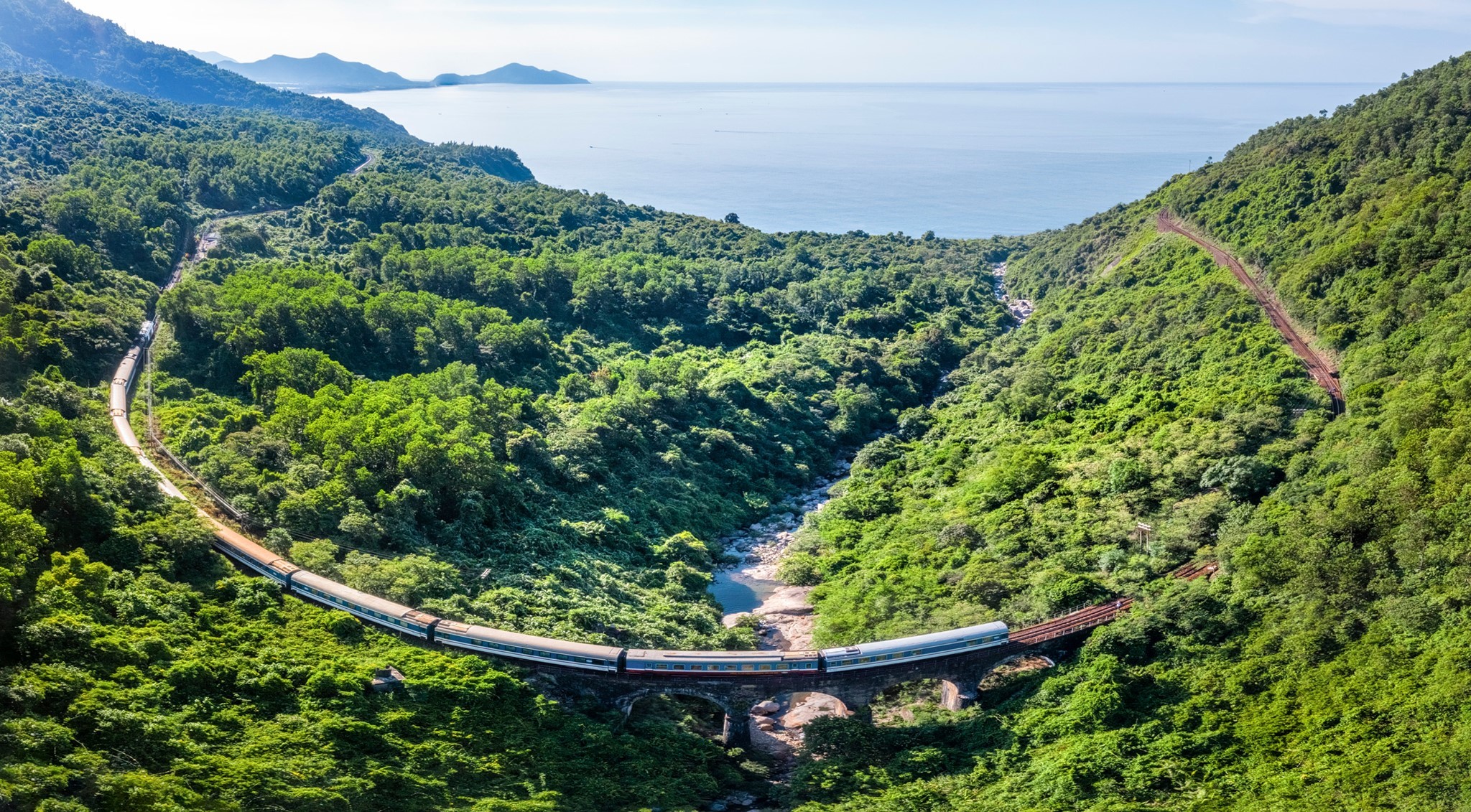 A train cruising amid majestic surroundings
Image credit: The Vietage

Book a seat on the luxury train

If you’re interested in exploring the heritage charms of Vietnam’s south-central region on this chic and fancy train, you can book a slot in advance through the train operator’s email at vietage@thevietagetrain.com, or call them at +84 (0) 235 391 4555.

Price is USD185 (subject to change) per seat per way after taxes, which includes:

Find out more about the schedules of The Vietage trains here. 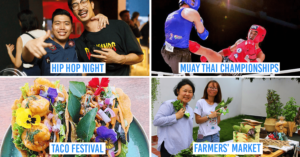 15 Things To Do In Ho Chi Minh City In May & June 2020, From A Taco Festival To Muay...
Vietnamese Farmer Starts Blood Donation Club, Helps Save Thousands Of Patients' Lives 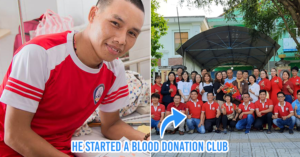