Formerly known as Saigon, Ho Chi Minh City, or HCMC, is the economic centre of Vietnam. The rapid pace of modernisation in Ho Chi Minh City is in stark contrast to the rest of Vietnam, which is still very much an agricultural place.

As part of a former colony of France, and with a history of war, Ho Chi Minh City has many wide boulevards, historic colonial buildings, and a number of museums commemorating military action. The majority of attractions in Ho Chi Minh are located relatively close to each other near the city centre, along with shopping, dining, and entertainment options.

Here are the top 5 tourist attractions to visit in Ho Chi Minh City, all of which hold important cultural or historical significance. All these are permanent locations which can be visited and viewed at any time throughout the year. 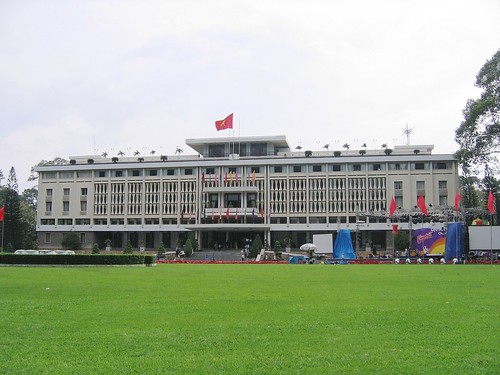 That tank still stands today on the grounds. Visitors can wander the grand, deserted halls and admire the 1960s Vietnamese style architecture in the reception rooms and living quarters, as well as marvel at the basement war room, network of tunnels, and telecommunications centre. 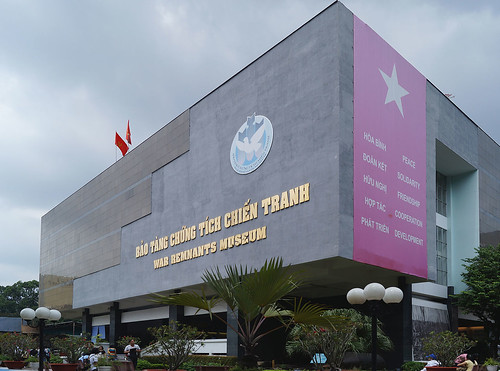 Containing exhibits of the Vietnam war, the War Remnants Museum is catergorised into several themed rooms, with displays of actual military equipment such as helicopters and bombers in the courtyard outside. Exhibits in the War Remnants Museum are very graphic, including scenes of chemical weapons usage, napalm bombing and war atrocities.

Visitors to the War Remnants Museum in Ho Chi Minh City are often divided in opinion, some claim these exhibits are good reminders of the horror of war, others say that they represent propaganda. 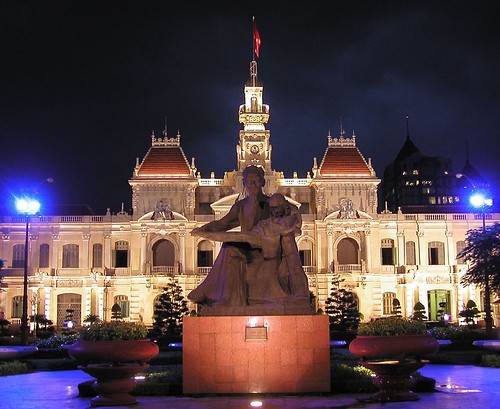 Ho Chi Minh City People’s Committee Hall, otherwise known as Ho Chi Minh City Hall or Hotel De Ville De Saigon, is built in the colonial style of France. The striking and elegant architecture is beautifully illuminated at night, and is a popular photography spot for both Vietnam locals and tourists.

While the Ho Chi Minh City People’s Committee Hall is not open to the public, the nearby manicured parks are, and the most popular one is directly in front of the building, with the statue of communist leader and first President of Vietnam, Ho Chi Minh. 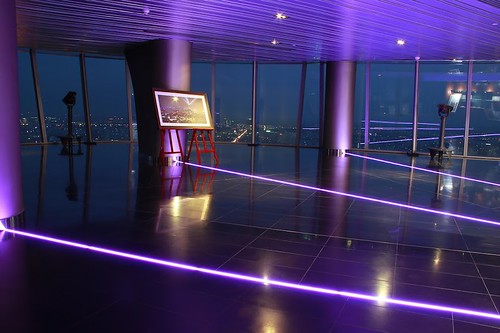 Located on the 49th level of the Bitexco Financial Tower, the Saigon Skydeck offers visitors a fantastic 360 degree view of Ho Chi Minh City, 180 metres above the ground. The floor to ceiling glass panels is illuminated by colourful neon lighting at night, while the exhibition hall features a brief history of Vietnam and Ho Chi Minh City, as well as the construction process of the Saigon Skydeck. The Chill Sky Bar offers visitors a great place to relax. 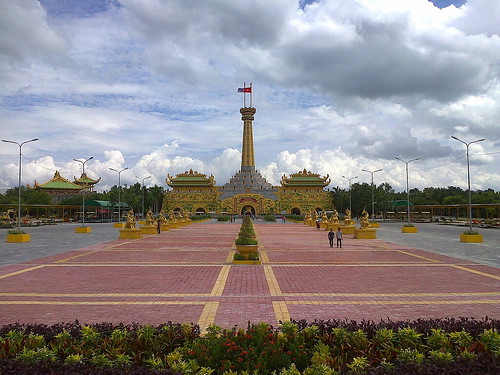 It is also the largest artificial sea in Southeast Asia, along with other attractions such as an amusement park, water theme park, zoo, shopping centre, camping ground, hotel, movie theatre, restaurants and even temples. 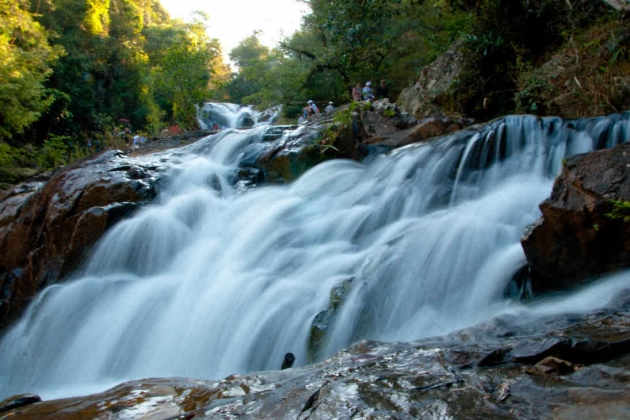 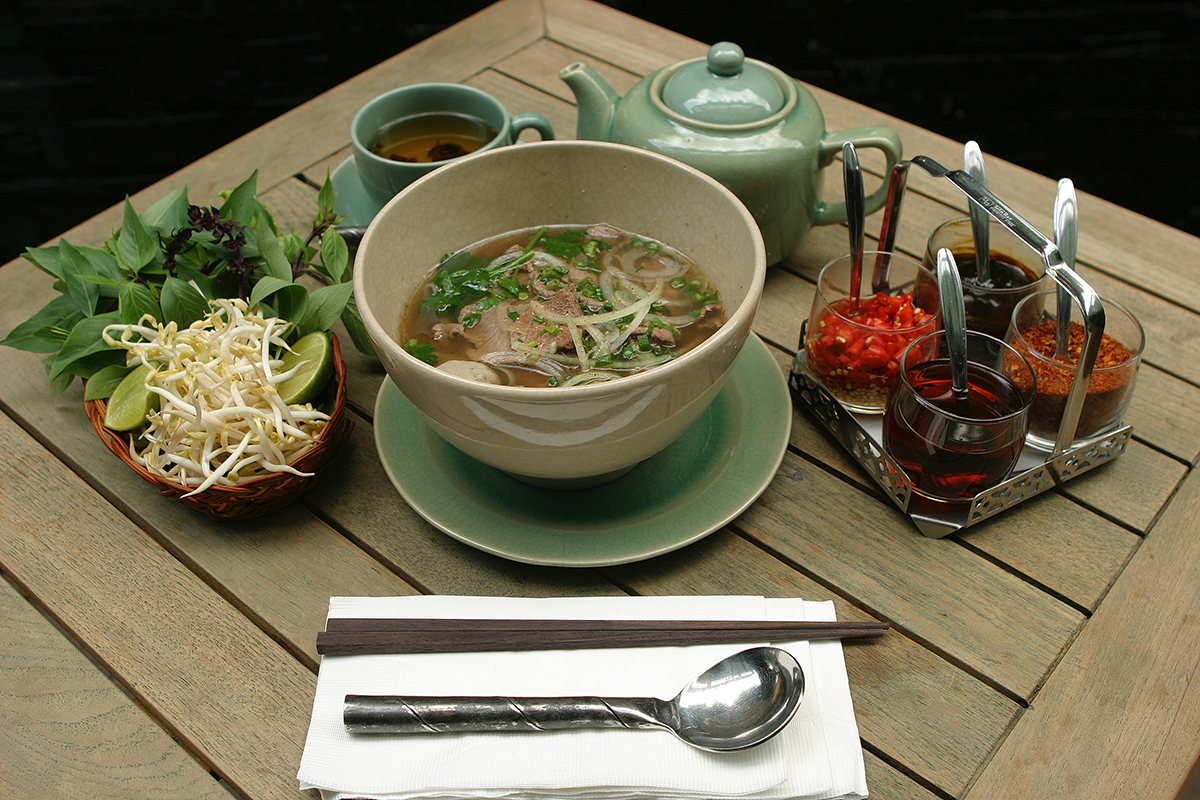