The upcoming 33rd Singapore International Film Festival will feature 3 Vietnamese films competing with more than 100 other films from 50 countries worldwide.

While the festival will be held in Singapore from 24th November to 4th December, you can find more details about the featured Vietnamese movies and where to watch their trailers below. 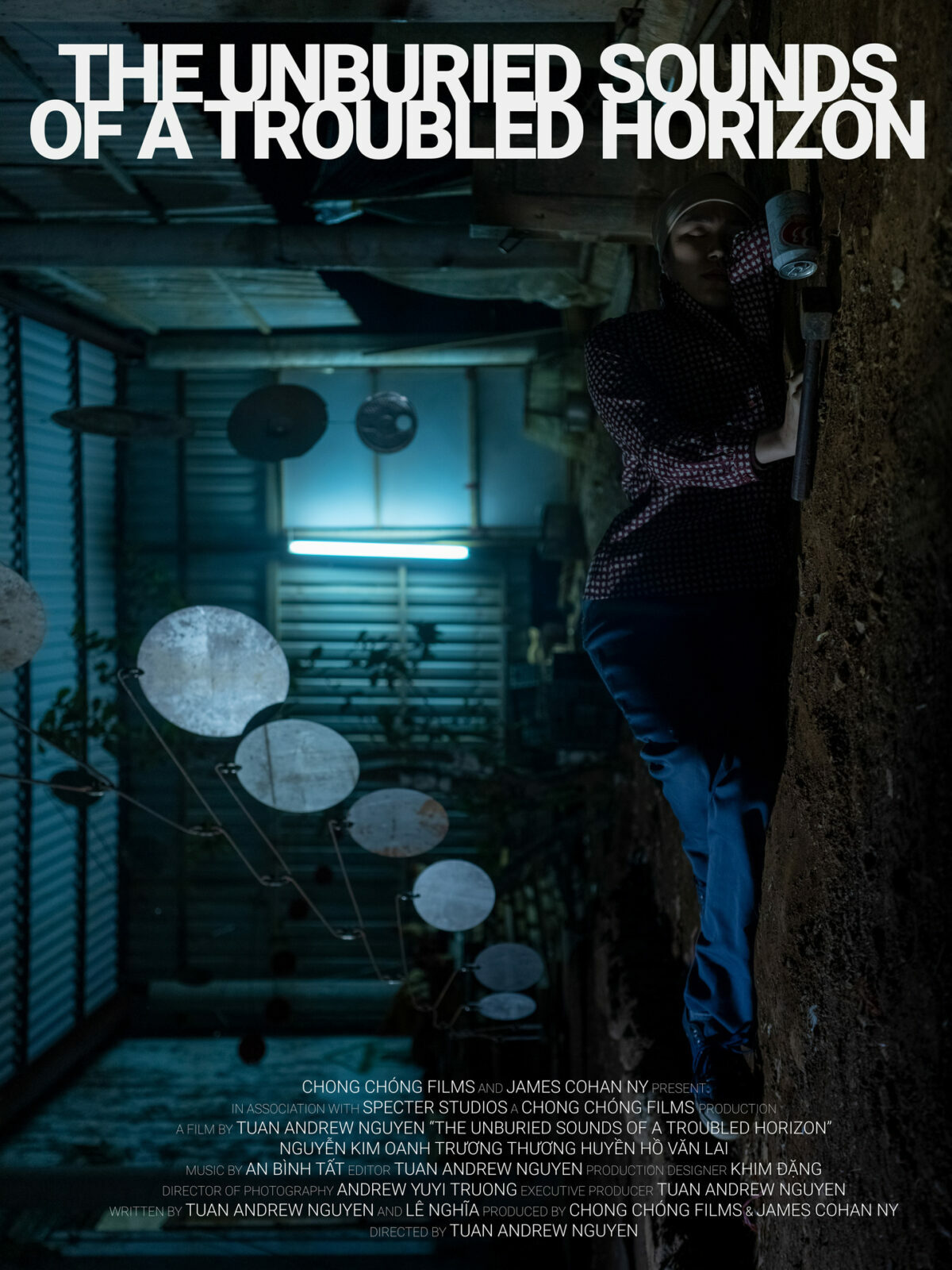 The Unburied Sounds Of A Troubled Horizon tells the story of Nguyệt, a scrapyard owner living in Quảng Trị – one of the most bombed provinces in Vietnam back during the 1955-1975 war which is still riddled with unexploded ordnances even today.

Nguyet is fond of making sculptures out of bomb fragments, until one day, she learnes that she is the reincarnation of a famous US sculptor who was known to be outspoken against the war in Vietnam. A weird connection between Nguyet’s love for war-themed art and a deceased anti-war artist forces her on a journey of self-realization. 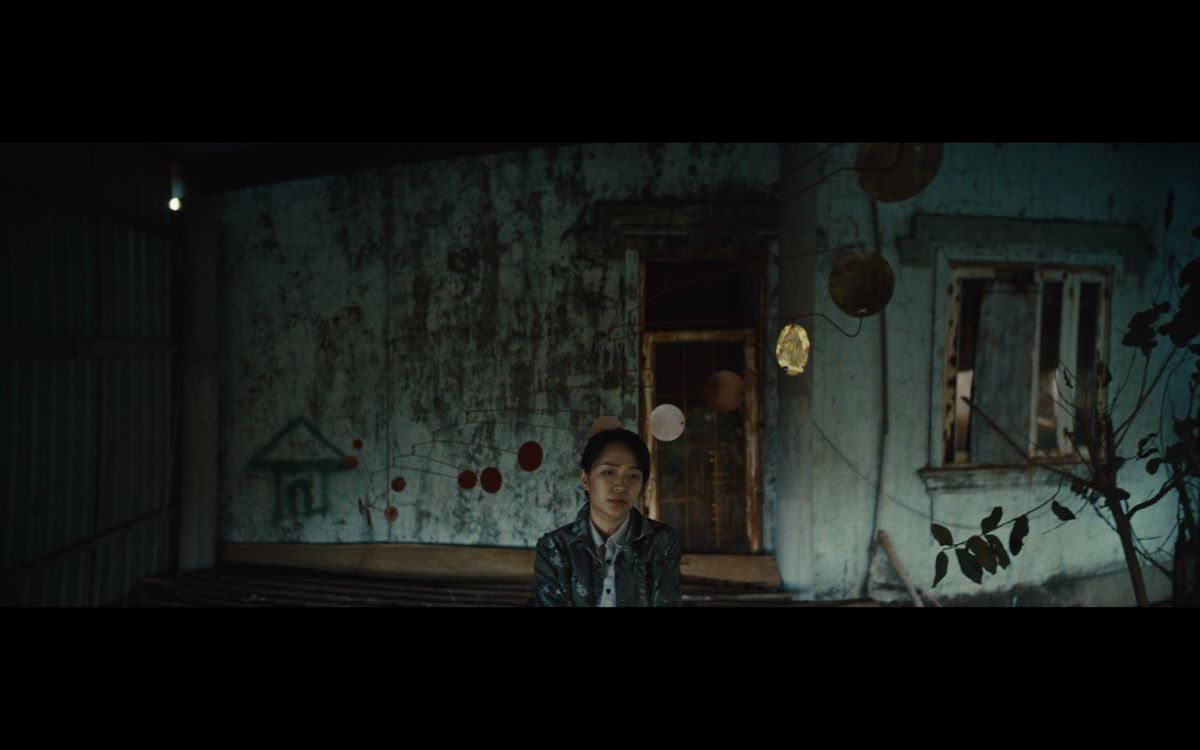 This 60-minute movie is directed by Tuan Andrew Nguyen, a multimedia artist whose works – most of which are moving images and sculptures – have been featured at large art exhibitions such as the Berlin Biennale, Whitney Biennial, and Asia Pacific Triennial.

The movie is set to have its Asian premiere during the upcoming 33rd Singapore International Film Festival.

Fix Anything – wacky one-night adventure with a memory-altering machine 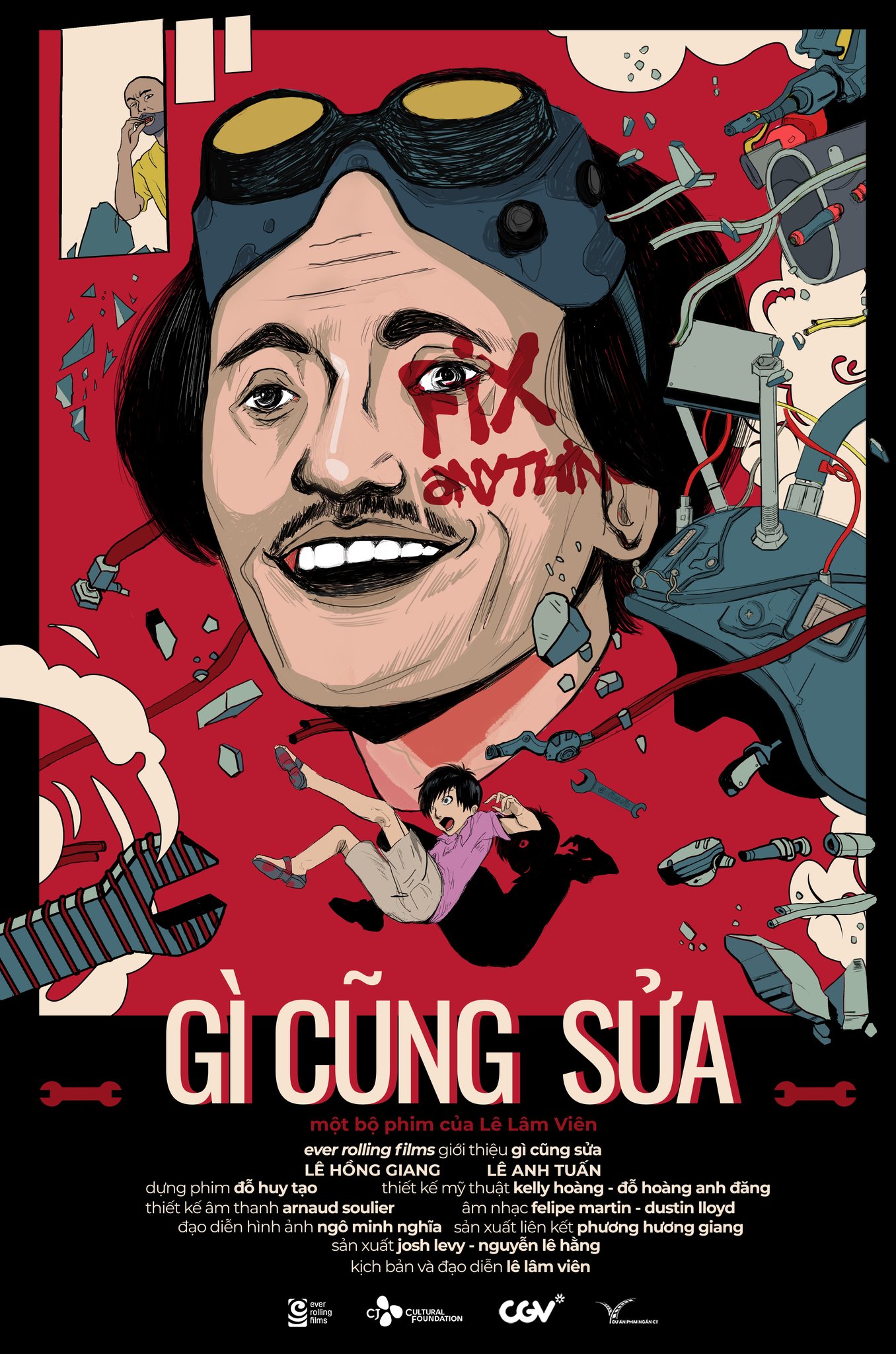 Fix Anything, also known in Vietnamese as Gì cũng sửa, is a 14-minute sci-fi-comedy about a father-son duo who gets into a hilarious one-night adventure with the father’s DIY machine said to be capable of erasing memories. 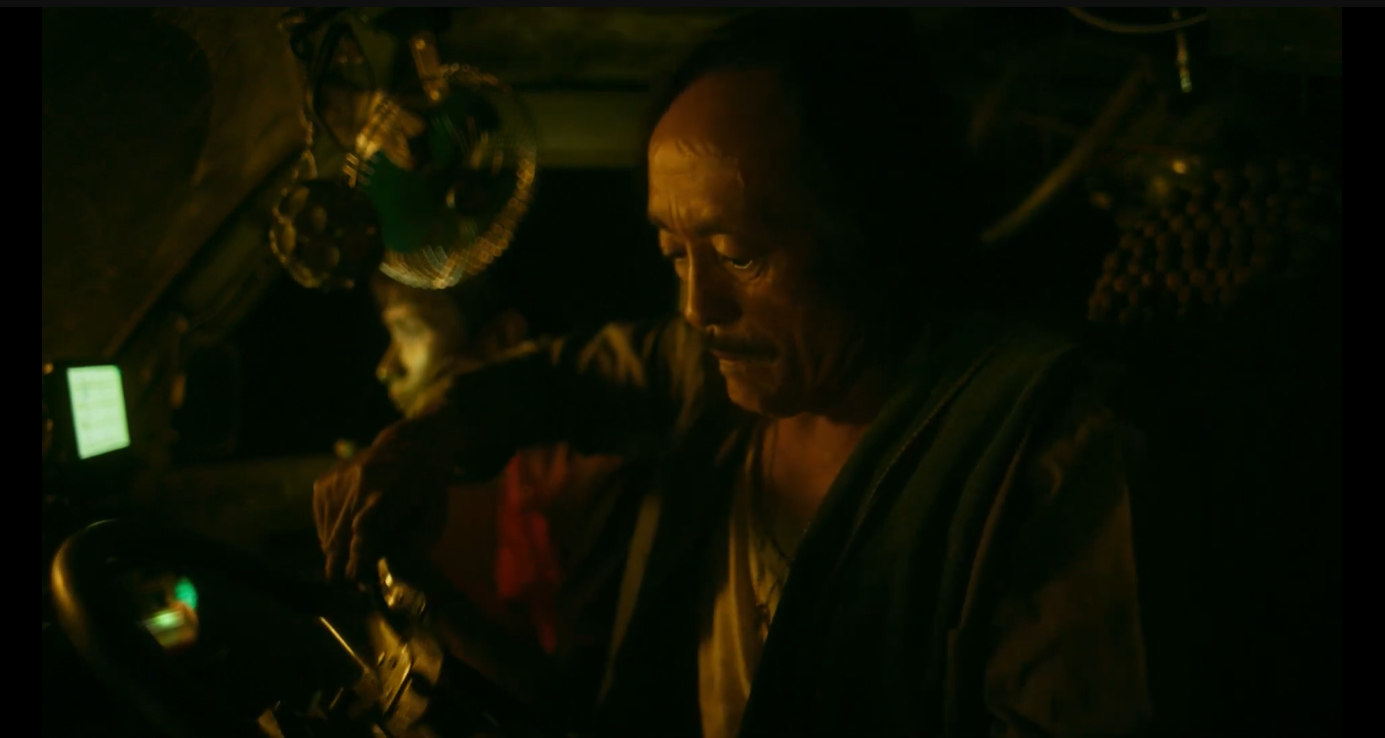 The short film was made by Hanoi-based ever rolling films under director Le Lam Vien. It was recently screened back in September 2022 by CJ Short Film Project and will be re-airing at SGIFF for all ticket buyers. 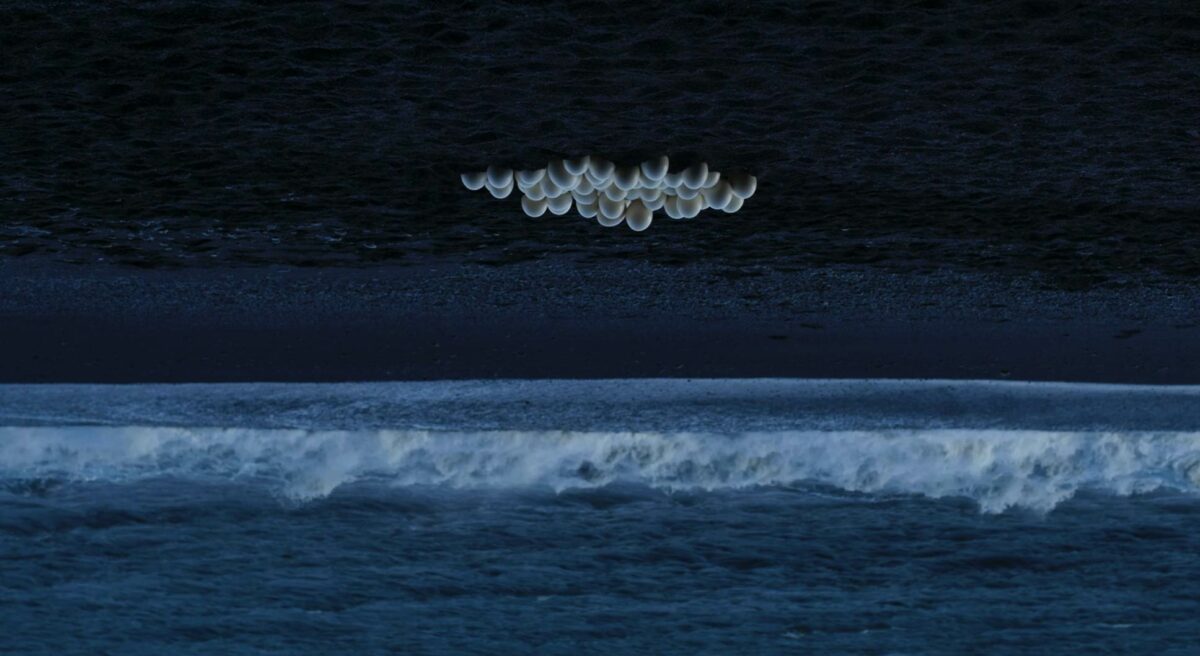 Into The Violet Belly by Thuy-Han Nguyen-Chi tells a mother’s journey of fleeing from Vietnam after the war. The film is said to be an abstract and symbolic experience, combining the themes of family, mythology, and science fiction. 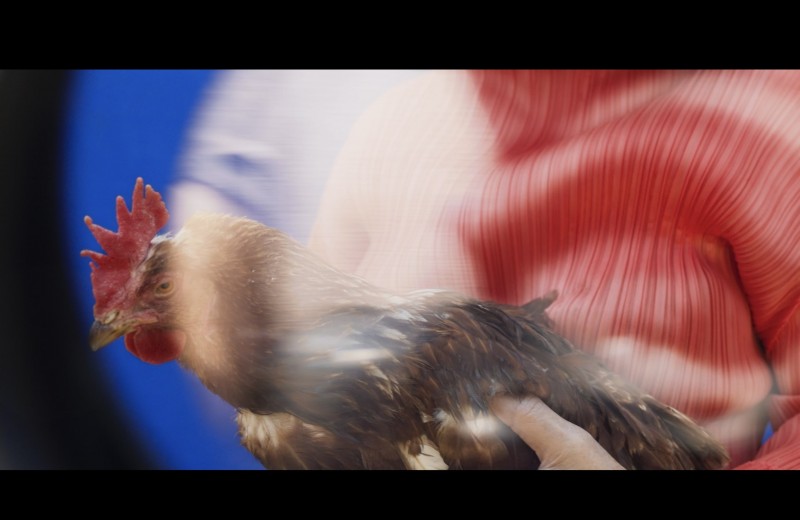 While not much about the film is known besides a few screenshots online, the director Thuy-Han Nguyen-Chi is known for her surrealist works that touch on psychological and cultural studies, so we may expect an out-of-this-world viewing experience that might require a few hours after to decipher.

Fix Anything and Into The Violet Belly will be entered in the festival’s Southeast Asian Short Film Competition, while The Unburied Sounds Of A Troubled Horizon is among the 13 entries nominated into the Undercurrent category.

Hopefully, these three films will attract the world’s attention to the local indie scene, which contains some of the best of what Vietnamese filmmaker has to offer.

For more things about Vietnam, check out: 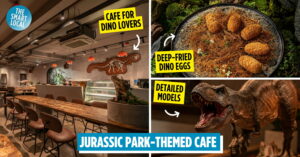 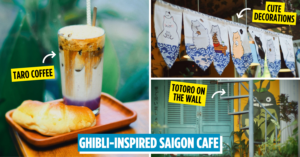