Man adopts dog that gave birth under his desk

Having a dog can be a life-changing experience. These canine companions are the best friends we could ever ask for, sticking with us through thick and thin with unwavering love and loyalty. At the same time, taking care of a dog is a challenging task with lots of responsibilities involved, forcing us to grow up and become a better version of ourselves.

But sometimes, we don’t get to actively make the decision of owning a dog – sometimes, fate brings them to us. This Vietnamese man, for example, has just welcomed not one, but six new furry members into his family after a stray dog came under his working desk and gave birth to five pups.

He took care of the dog after she gave birth

The story of this kind-hearted man was shared by his wife Nguyễn Ngọc Thúy on Cháo Hành Miễn Phí, a Facebook forum where Vietnamese people share heartwarming stories that instill positivity. 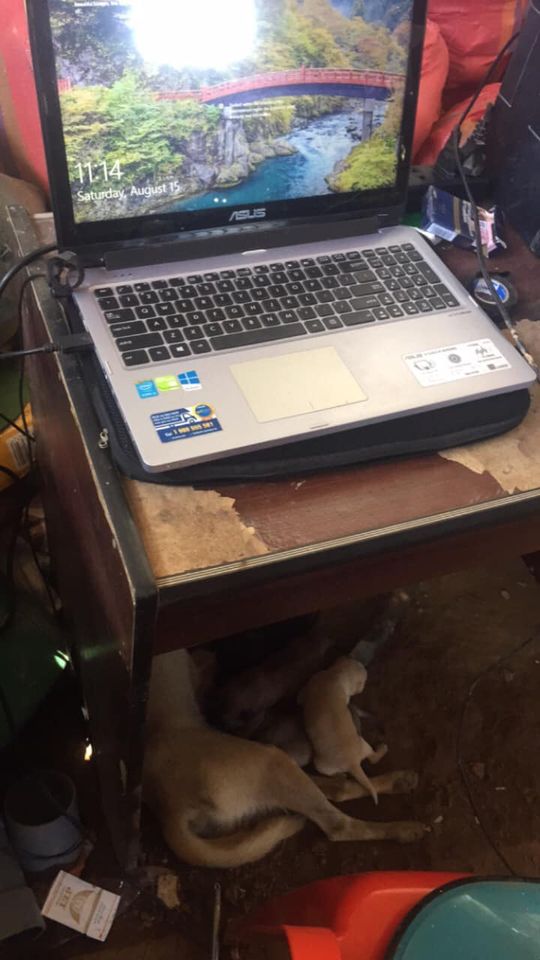 According to Thúy, her husband is currently on a business trip away from home, where he works as a construction project supervisor in a remote area in the southern Vietnamese province of Long An. Then one day, this dog – seemingly a stray – just took shelter under his desk at the Long An work site, and gave birth to 5 puppies. 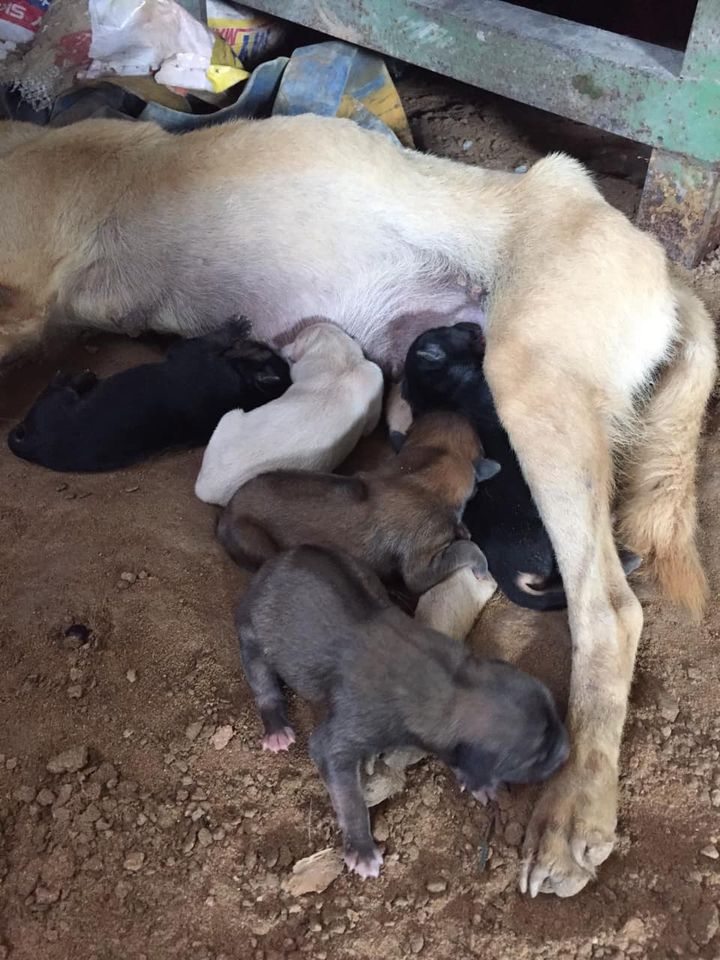 The dog appeared unkempt and neglected, but was extremely gentle. She appeared to have a special connection with Thúy’s husband too. As the man told her not to bite off the umbilical cords too close to her pups’ bodies, fearing she might accidentally hurt them, the mother dog seemingly understood and followed his instructions.

Being a dog lover, Thúy’s husband has now taken it upon himself to feed and take care of the mother dog and her pups. Thanks to his efforts, they are all staying healthy and putting on weight. 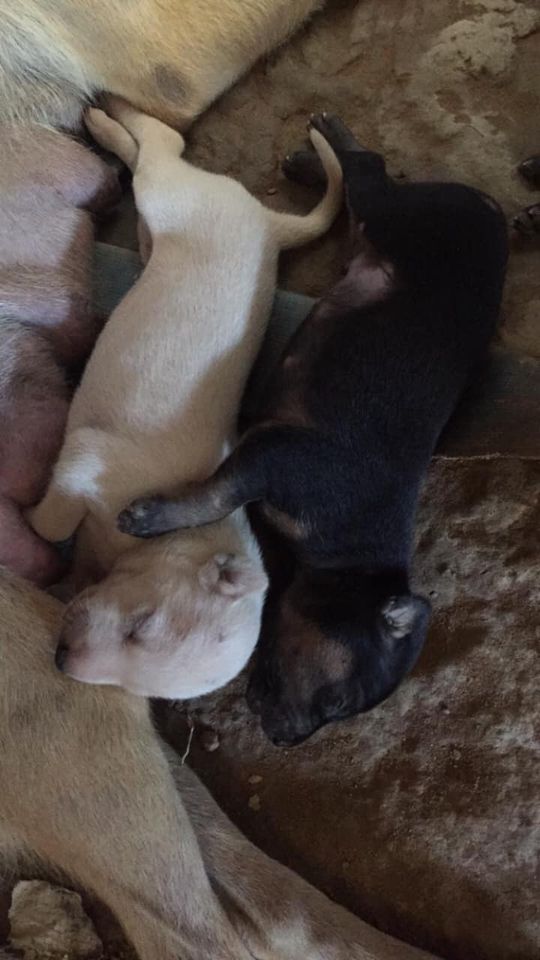 When the pups get older, the man also plans to bring all the dogs back to his home in Tây Ninh, 100KM away from his work site – where they will have a big yard and a garden to play in.

“Thank you for taking the dogs under your wings. There are indeed still many good people in this world”
Image credit: Nguyễn Ngọc Thúy

Understandably, the cute story has melted many netizens’ hearts. In addition to thanking Thúy’s family for their generosity, people are also saying that Thúy is lucky to have married such a compassionate man. It is a common belief that animals can sense humans’ intentions, so if a dog or a cat comes to you for aid in its time of need, it is proof that you have a kind heart – as has proven to be the case here.

“Animals can always tell good people from bad ones. Wish you and your family luck,” netizen Yến Nhi commented on Thúy’s post, and the storyteller replied, “Thank you. I also think she saw the gentle soul of my husband, that’s why she came to him.”

Many Vietnamese also consider having a dog entering their houses as a sign of prosperity, and say that good things will come to Thúy’s family in the future.

“Fortune is upon you,” a Facebook user who goes by the name Tâm Diệu wrote, to which Thúy said, “He just wanted to look out for the dogs, he didn’t really think much about good or bad omens. When I told his parents, they also said we should bring them all home.”

Dog comes under man’s desk to give birth, gets adopted

We couldn’t be happier that this mother dog and her pups have found a loving home. However, there are still thousands of stray cats and dogs out there who have to fend for themselves on the streets, or end up getting trapped by people with evil intentions.

Animal welfare in Vietnam is no doubt still a major issue that will require a lot of time and effort to address, but for now, pet owners can contribute by being more responsible. Having your furkids spayed can result in fewer unwanted puppies and kittens being abandoned.

Meanwhile, if you are looking for a lifelong companion, remember, “adopt, don’t shop.” The animal shelter in your area no doubt has dozens of wonderful dogs and cats who are just waiting for a caring owner to give their unconditional love to. 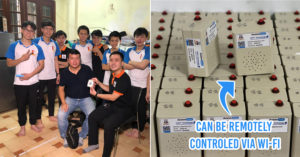 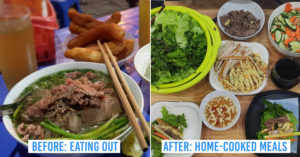