Apple to assemble its AirPods and gadgets in Vietnam

Earlier this month, there was speculation that Apple was planning to expand its operations in Vietnam as the company was recruiting for a lot of positions for its manufacturing plants and offices here in Ho Chi Minh City and Hanoi.

The speculation is back and now validated with further details. According to The Information, Apple has eyed factories in Vietnam to manufacture its upcoming over-ear AirPods Studio headphones, indicating its latest effort to diversify its manufacturing base.

Apple is reported to cooperate with its partners Goertek and Luxshare to use their factories in Vietnam to produce the new AirPods Studio headphones, said the report.

Pegatron Corp, a partner of Apple, is also planning to open its production plant in Vietnam, according to a report by Bloomberg. On 20th May, Twitter user Alireza tweeted about having received his AirPods Pro with a “Designed by Apple in California – Assembled in Vietnam” message shown on the charging case. Rhyzome, a member of MacRumors forum, also shared a post about his “Assembled in Vietnam” AirPods Pro he received recently, commenting that they were magical. 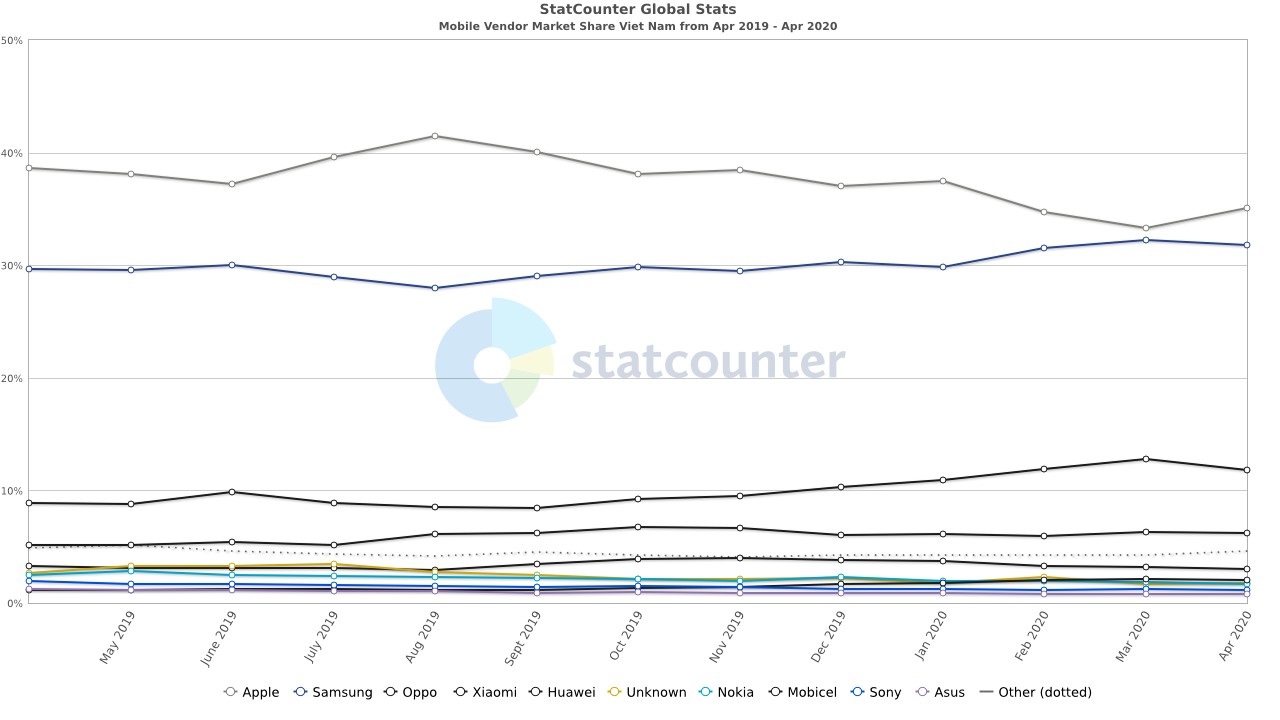 Vietnam has had a strong iPhone user base since 2007. As of April this year, Apple has retained the leading position in Vietnam’s smartphone market with a market share of 35.05%. Samsung and OPPO follow behind with 31.75% and 11.79% of market share respectively. 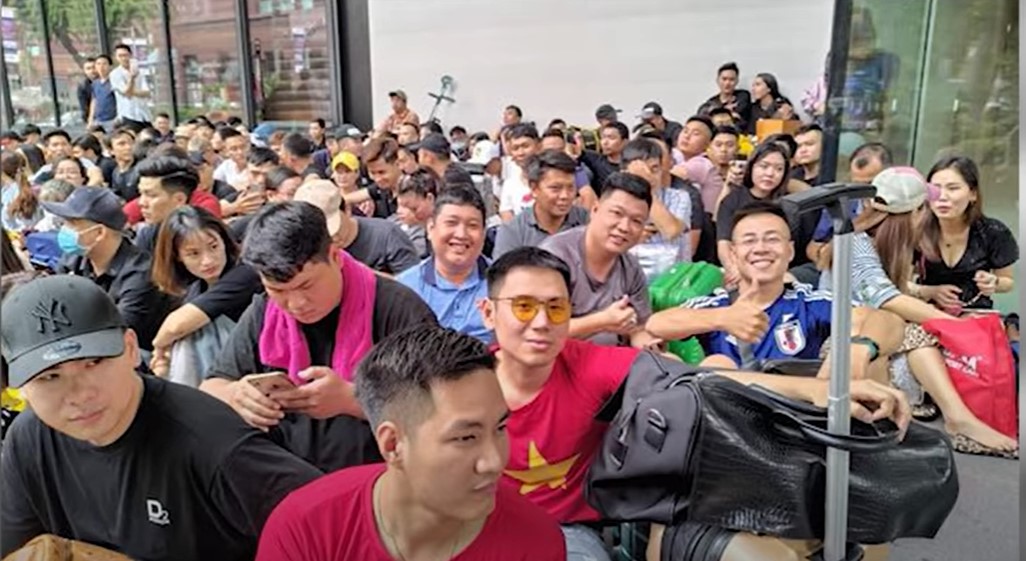 While there hasn’t been any official announcements, it is predicted that Vietnamese iPhone users can look forward to enjoying numerous perks if Apple manufactures its gadgets here – something that other countries that are home to Apple’s manufacturing plants have enjoyed.

Because there will not be import taxes, prices for certain gadgets made in Vietnam are speculated to be cheaper. And since the products are manufactured here, there will likely be  better availability of these products and shorter waiting time required for consumers to get their hands on them.

Another “perk” is that there will be more job opportunities for the locals as the expansion plans are carried out. 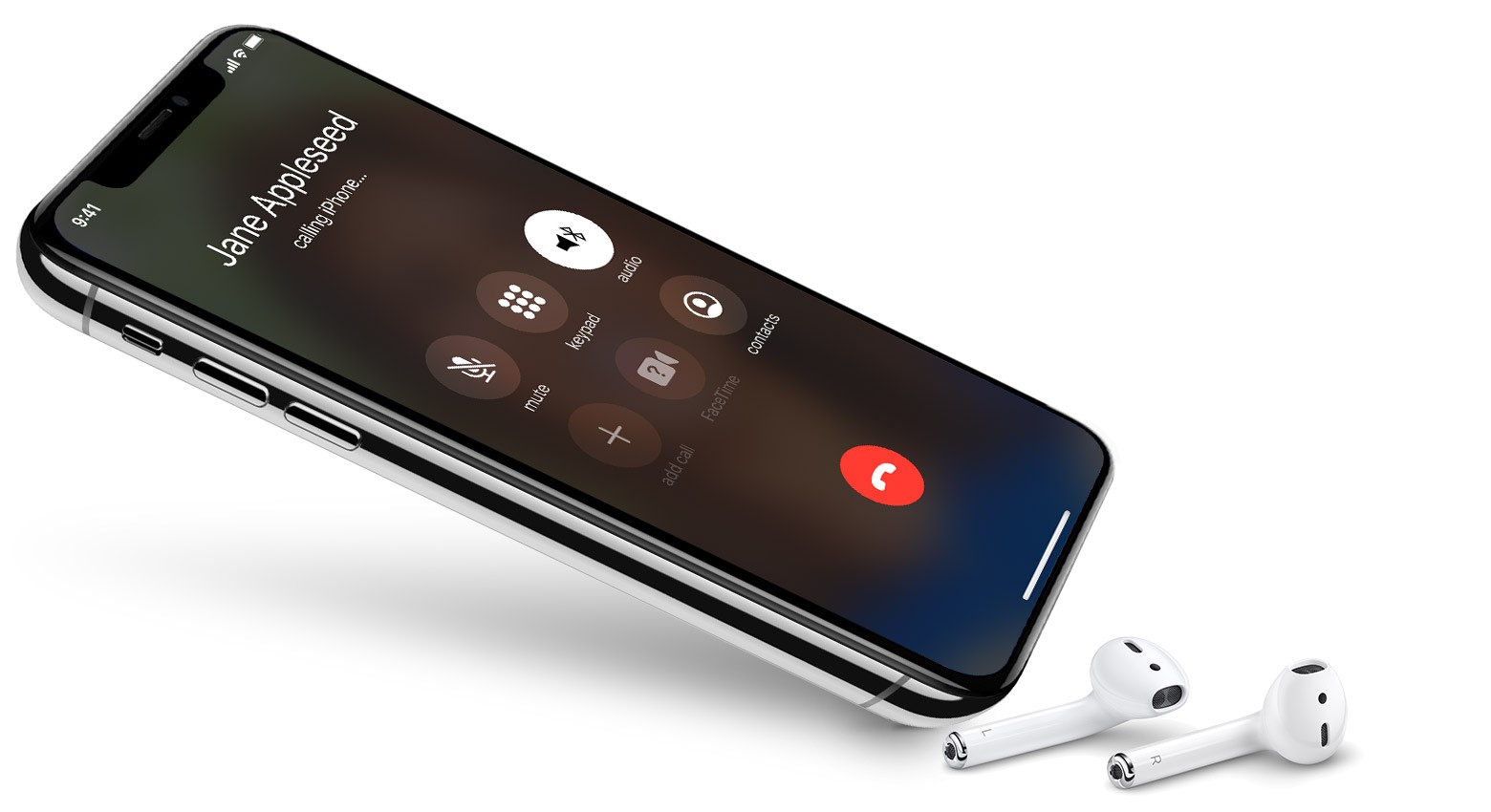 Joining the AirPods line-up with the AirPods 2 and AirPods Pro, the new AirPods Studio is rumored to feature a brand-new design. 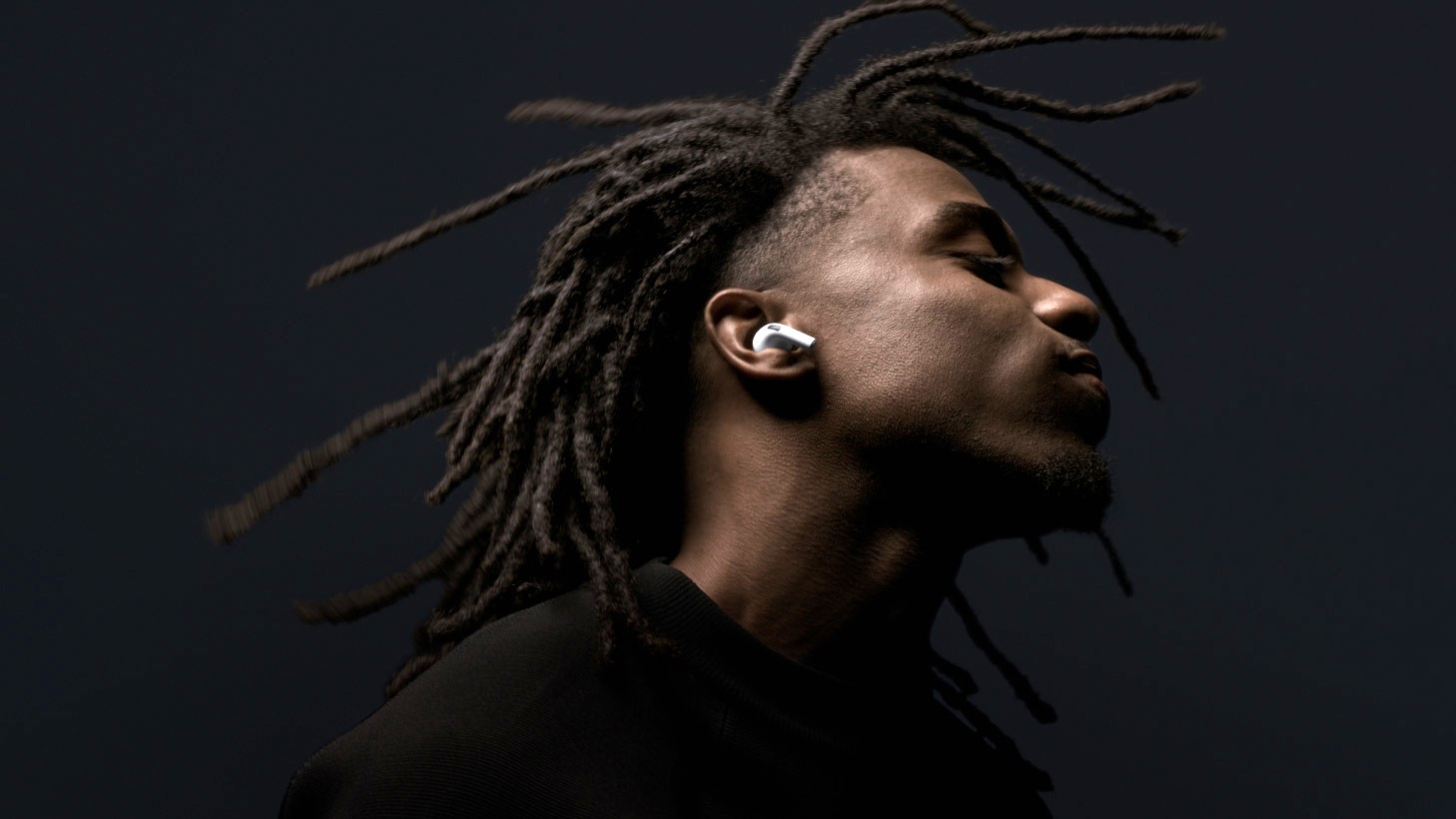 Apart from the ear and neck detection that tells whether the headphones are on the head or the neck and starts playing music, the headphones also include transparency mode  and active noise cancellation.

When a user wears his headphones in transparency mode, he can still listen to his audio content at a comfortable volume while still being aware of his surroundings.

The active noise cancellation mode, on the other hand, blocks out unwanted noise and lets its users fully enjoy the playing music without having to turn up the volume excessively. 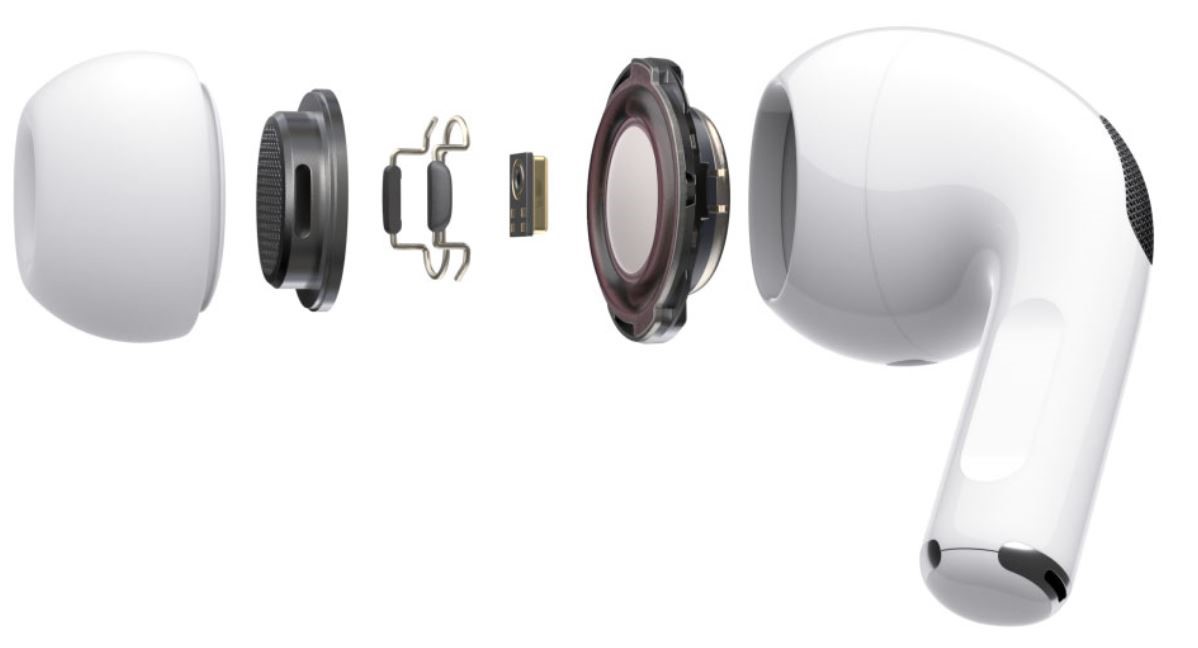 Users can switch between the two modes to turn down or hear the ambient noise.

AirPods Studio is expected to launch in 2020 and cost around USD349, according to AppleInsider.

Apple’s manufacturing base in Vietnam

Many changes will happen, mostly good ones, as Apple starts manufacturing its products in Vietnam. The local Apple users have been excited about the opening of Apple’s factories in the country and the setup of its retail presence and it seems like these will happen.

Having Apple products manufactured in Vietnam will save the Apple fans from paying premium prices and waiting a long time for purchases and shipping. Tiki Bookstore Offers 50-70% Discounts On New English Books; Bookworms Can Even Get A Complete Harry Potter Box Set Below...
Vietnamese-French Couple Who Cycles From France To Vietnam To Raise Money For Charity Is True... 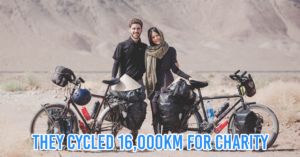