An Lăng: a Huếmausoleum of three Nguyễn emperors

As an ancient capital of Vietnam, Huế has lots of architectural complexes related to the Nguyễn, the last feudal dynasty of the country. They vary from the Hue Imperial Citadel to royal mausoleums. Among the latter, in addition to bigger places of worship such as Tự Đức or Minh Mạng’s Mausoleum, An Lăng is also an intriguing destination.

Though smaller in scale, An Lăng is the resting place of three Nguyễn Emperors, two of whom had struggled to break free from French colonial control during their reign. Thanks to ongoing renovation, An Lăng has gradually become more decorative and colourful.

It is the resting place of three emperors 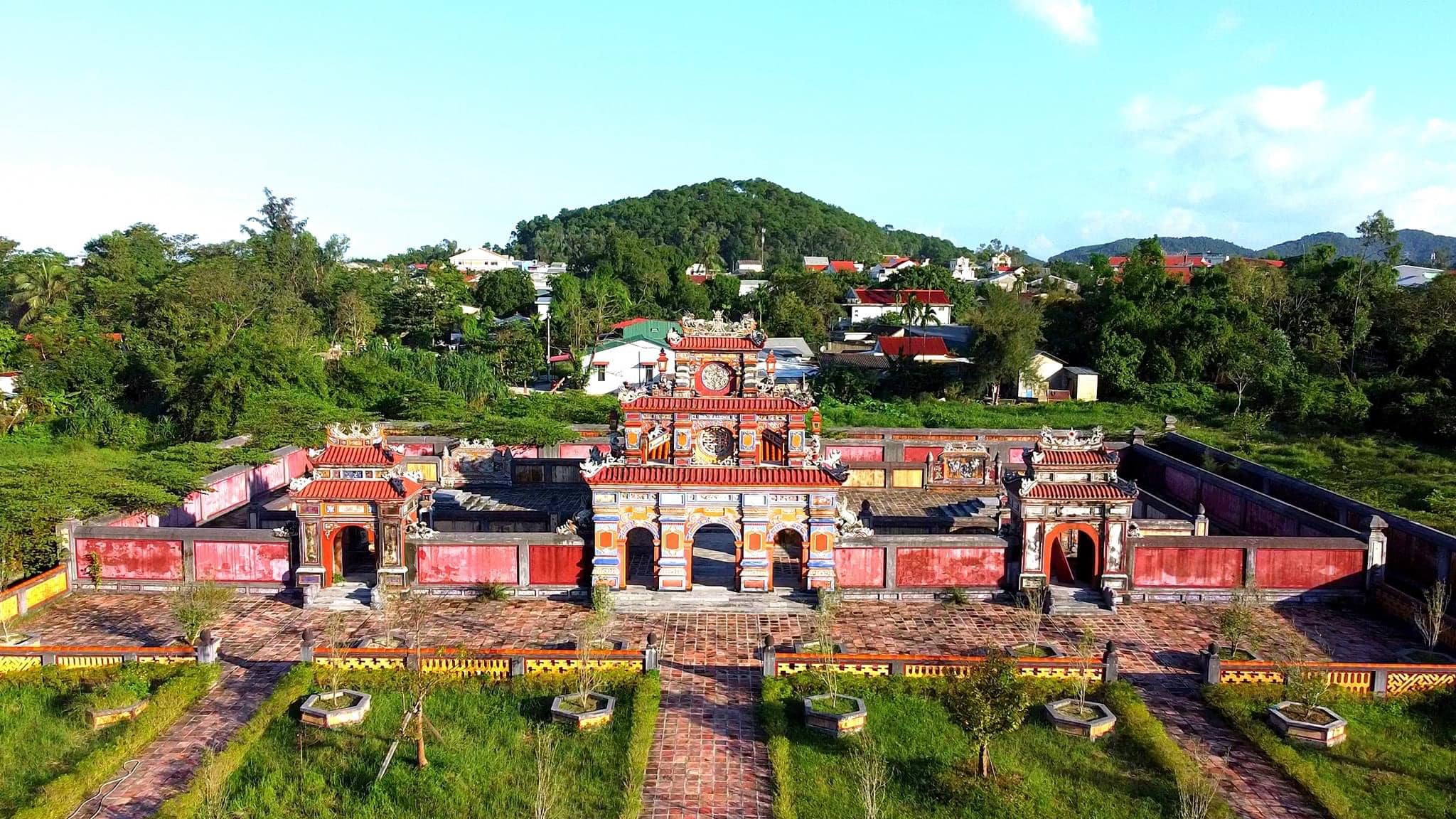 An Lăng is part of the ancient citadel of Huế. Unlike isolated tombs such as Gia Long’s or mausoleums built on a vast area such as Tự Đức’s, this mausoleum is more modest in scale. Here, you can find the resting place of three Nguyễn Emperors namely Dục Đức, Thành Thái, and Duy Tân.

The mausoleum is only 2 kilometres from the city centre, so it’s very easy to get here. Located on an area of 6 hectares, An Lăng contains about 20 structures, divided into two parts which are 50 metres away from each other. 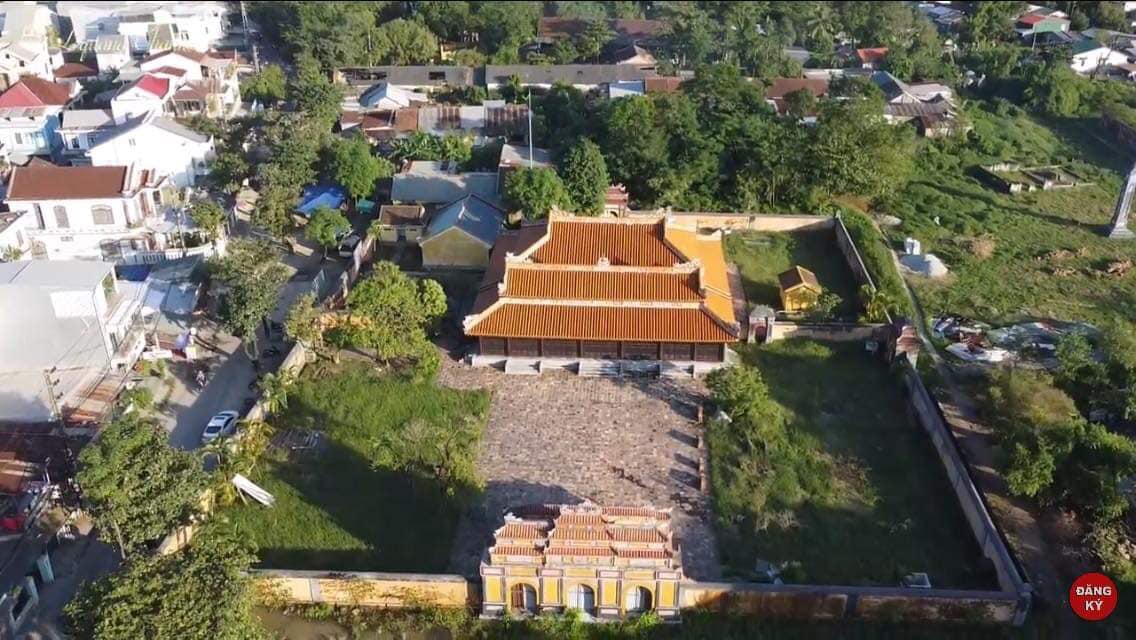 In front of the tomb area, you will see a big three-aisle gate. Behind it is a small temple called Bái Đính. Though small, both the gate and the temple are well-decorated.

The three emperors’ altars are in Long Ân Shrine, which is located about 500 metres from the graveyard.

One of those emperors only reigned 3 days Emperor Thành Thái, one of the three emperors worshipped in An Lăng.
Image credit: manhhai

The three emperors worshipped here include Dục Đức, Thành Thái, and Duy Tân, the 5th, 10th, and 11th emperors of the Nguyễn Dynasty. In fact, they were grandfather, father, and son in a family. This mausoleum also serves as a graveyard for other royals belonging to the same house of Emperor Dục Đức.

Dục Đức was among the emperors with the shortest reigns of the Nguyễn Dynasty, and in Vietnamese history in general. Ascending to the throne on July 20th, 1883, he was only to be deposed three days later due to conflicts among political forces. He was imprisoned and later left to starve to death in 1883 at age 31. 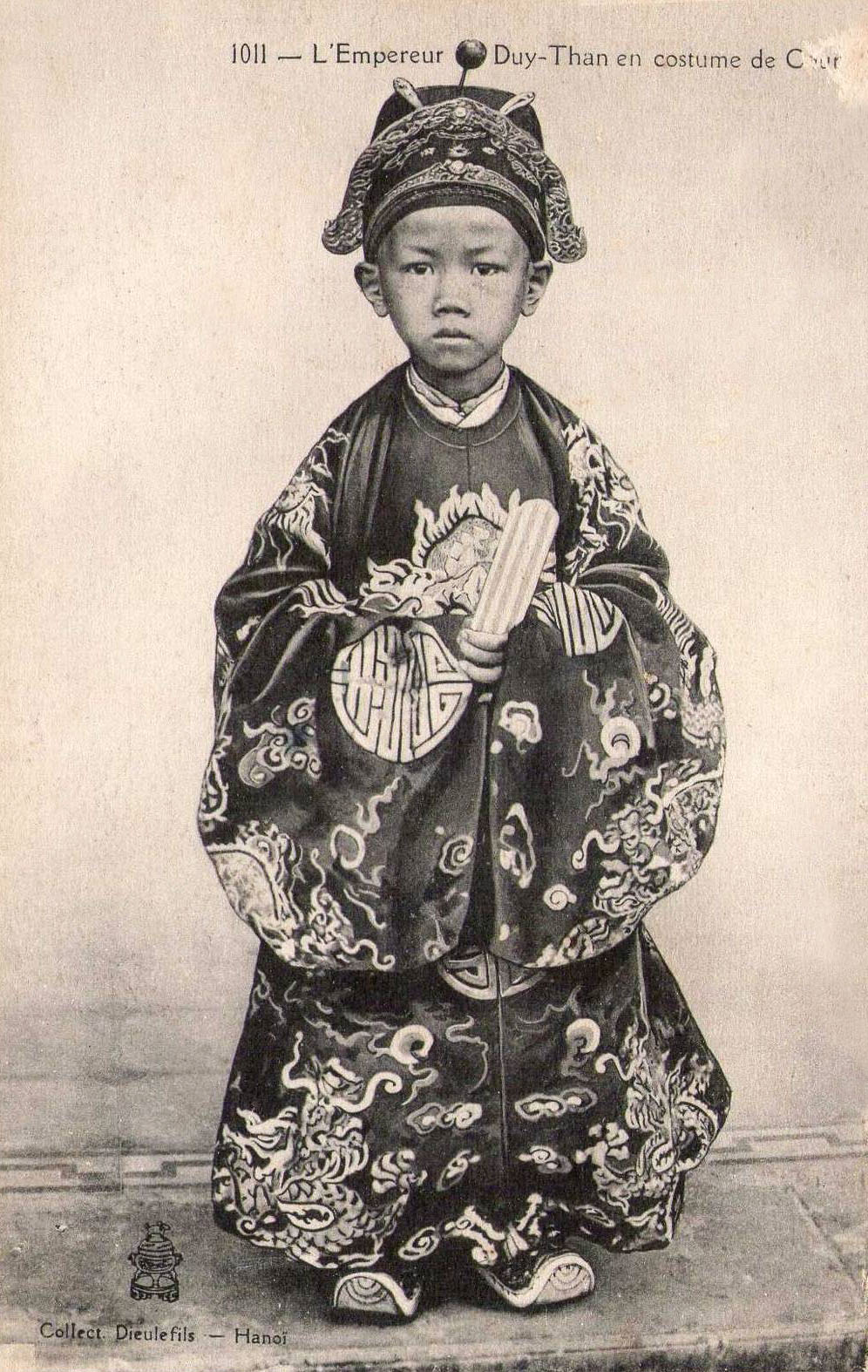 His son and grandson became emperors in 1889 and 1907 respectively. Both of them found their ways to resist the control of the French colonial government. While Thành Thái, the father, pretended to be mentally ill to disobey French orders, his son, Duy Tân, even schemed a resistance plan in 1916 at the age of 16. They were all exiled to Africa later.

After Duy Tân had died in a plane crash in the Indian Ocean in 1945, Thành Thái came back to Vietnam and lived in Saigon until his death in 1954.

It has been under renovation Part of An Lăng before and after the renovation.
Image credit: Kinh Đô Huế

The mausoleum is remarkable with its typical Nguyễn Dynasty architecture, which features colourful decorations, delicate figurines of dragons, phoenixes, and clouds, as well as intricate patterns. 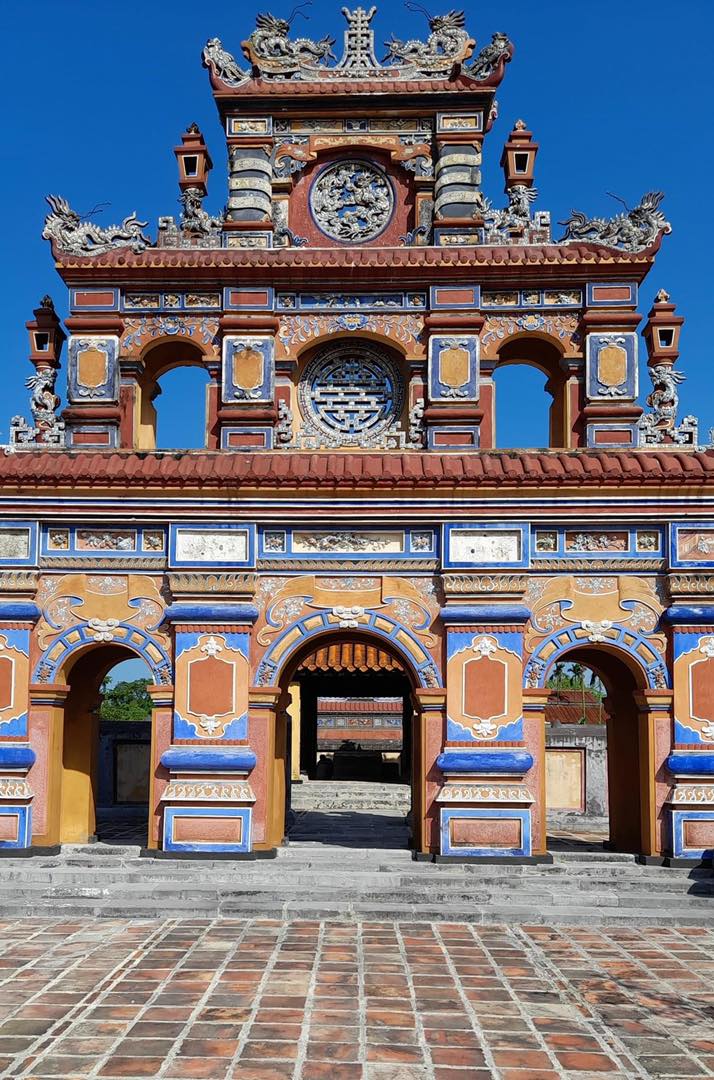 The renovated colourful patterns on the gate of An Lăng.
Image credit: Kinh Đô Huế

However, though An Lăng is part of the Huế Citadel complex recognised as a UNESCO world heritage site in 1993, it has degraded badly since. Fortunately, Huế authorities have recently kickstarted a renovation project to give back An Lăng its original look.

An Lăng is the mausoleum of the three emperors under the Nguyễn Dynasty. Here, you can learn more about the Vietnamese monarchs who did not compromise with the western colonials.

Beyond those historical and spiritual values, An Lăng is remarkable for its delicate and colourful architecture. As it is under total renovation now, you can expect it to reopen soon in the near future. 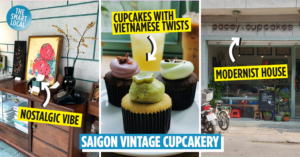 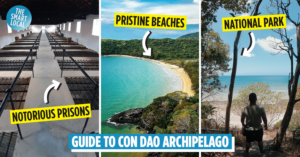