The Lord of the Rings (LOTR): The Two Towers orchestra premiered in Asia with its return to Singapore after a year, picking up where The Fellowship of the Ring left off. The highlight of this orchestral event was the live performance of the iconic soundtrack composed by Academy and Grammy Award-Winning Composer, Howard Shore. 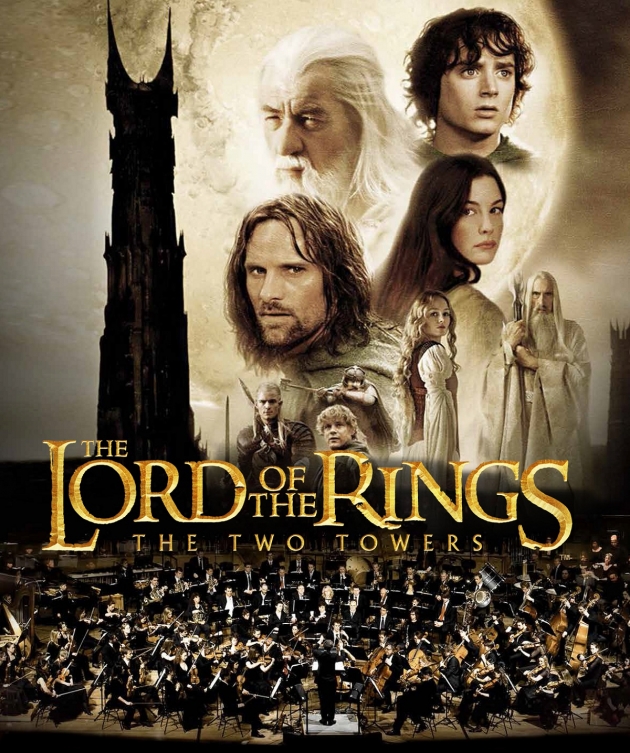 Back in Singapore to head the performance was American conductor Justin Freer, who conducted the orchestral event last year.

The MFO is Singapore’s first and only fully independent professional symphony orchestra. It’s also the first Asian orchestra to be presenting the second instalment of this epic production.

My review of the performance:

Upon entering the theatre, I snapped away excitedly with my phone, attempting to capture the magnificence of the orchestra as they warmed up on stage in front of a giant cinematic screen. And just as I was done soaking in the grand atmosphere, the movie started. 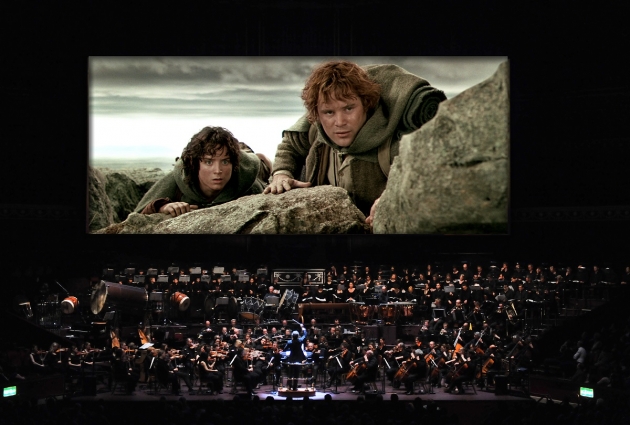 To be honest, I was initially confused because the orchestra was so perfect that at first, I couldn’t grasp the fact that it was performed live! Really, it was easy to doubt the authenticity of the orchestral music, with its precise execution and harmonious performance. It sounded EXACTLY like the soundtrack – it was perfect.

When it finally sunk in a few seconds later, I was completely awestruck. I kept asking myself, “How do they do it?” Pure talent and arduous days of hard work, that’s how! I especially appreciated the quieter scenes in the movie as they better showcased the orchestra’s performance. I swear they were so good that my hairs were standing on end at times.

Among the many talented individuals in the orchestra, I was particularly impressed by Samuel Yuen, the 11-year-old boy soprano. Whilst he was too small to be seen amidst the musicians and instruments during his solo performance, the same cannot be said for his voice, which rang loud and clear in the theatre. Needless to say, this talented young boy will be going places! #SingaporePride

The only drawback of the performance might be the fact that you would naturally be distracted by the orchestra, but who could blame them for being so compelling? And as a fan of the trilogy, it was hardly a distraction, as I’m sure most of my fellow fans would have re-watched the movie many times anyway. This was a viewing experience meant solely for the appreciation of the soundtrack.

The experience was very memorable and I’m glad to have witnessed such a magnificent performance. Definitely hoping for an orchestral performance of Return of the King in the future!

The performance held from 6 to 7 June has now ended its run. But to find out more about MFO’s future events and stay in the loop, be sure to visit their Website or Facebook.

The post was brought to you by the Metropolitan Festival Orchestra. Images used were provided by Columbia Artists Management Inc. (CAMI).