Not long after COVID-19 began spreading in China, Southeast Asia was soon hit by the pandemic, and Vietnam is no exception.

As the number of COVID-19 cases escalates, the Vietnamese government has responded promptly by implementing quarantine measures and foreigner visa restrictions in an attempt to control the spread of the virus. 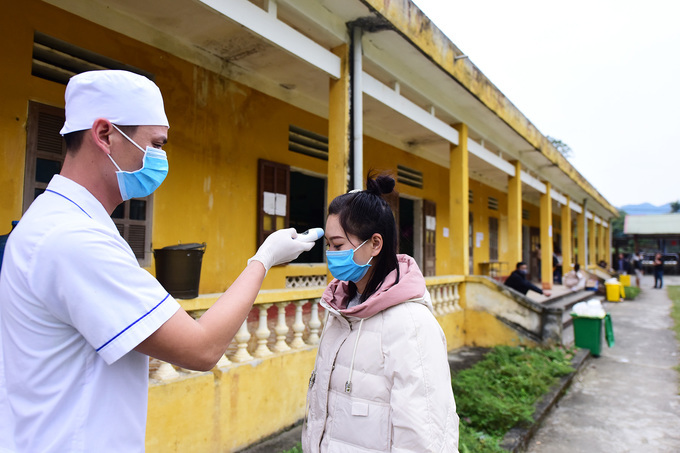 A lady gets her temperature checked
Image credit:
VNExpress

7 new cases of COVID-19 have been reported in Vietnam since yesterday evening, pushing the total number to 68 cases as of 11AM on 18th March 2020.

Case 63 is a 20-year-old female who lives in Trung Hoa district, Hanoi. She is also a student returning from the UK on 15th March 2020.

Case 65 is a 28-year-old female who lives in Go Vap District, Ho Chi Minh City. She came into contact with cases 45 and 48 on the 7th and 10th of March, respectively.

Case 66 is a 21-year-old female who lives in District 7, Ho Chi Minh City. She reached Vietnam from the US on 16th March.

Case 67 is a 36-year-old male who lives in Ninh Thuan Province. He traveled with Case 61 to Malaysia on 27th February, and returned to Vietnam on 4th March.

Case 68 is a 41-year-old American man who’s married to a Vietnamese woman and is now living in Da Nang. He traveled across several countries such as India, Switzerland, Germany, and more between 11th February and 14th March, when he returned to Da Nang and was quarantined. His test results came back positive this morning.

With the increase in confirmed cases, public schools and shops in major cities are closing down, while many hospitals are conducting temperature checks upon entry. 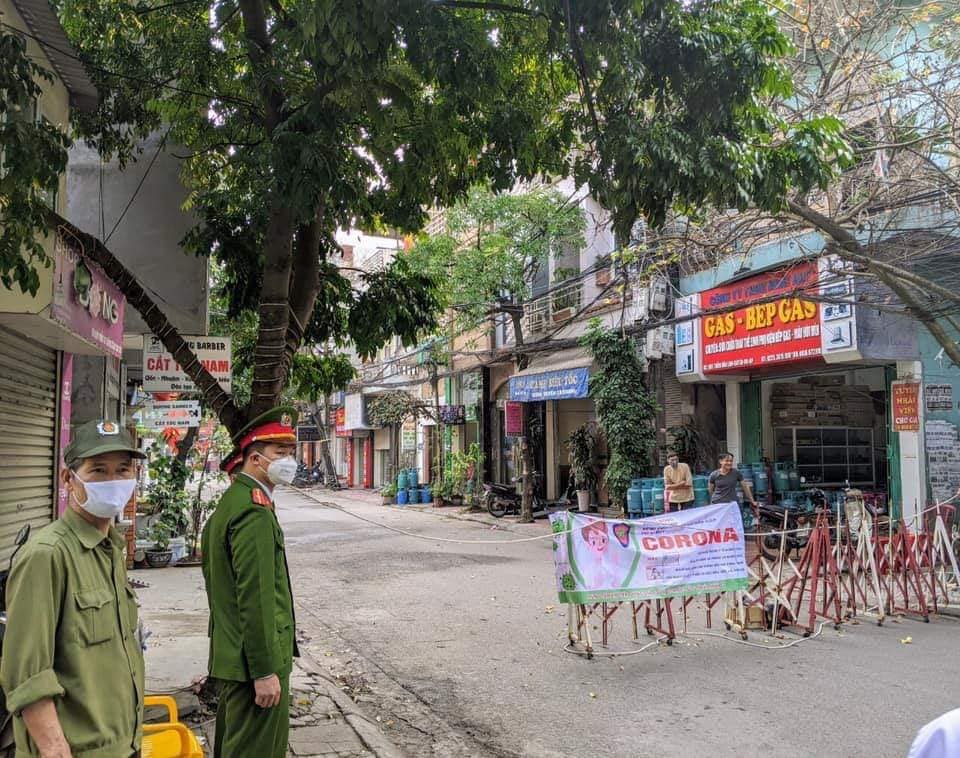 900 households with roughly 5,600 people in Van Lam 3 Village, Ninh Thuan Province – which is the hometown of patient #61 – are now under a 4-week quarantine starting from 8PM, 17th Marchthe. Depending on how the situation develops, the quarantine period might be extended.

The patient’s house and all households within a 200M radius have been disinfected this morning. According to the Department of Health of Ninh Thuan, this patient had come into close contact with 65 others in the area, all of whom are now being closely monitored.

Patient #61 reportedly attended a major Muslim event in Malaysia from 27th February to 1st March, which involved a gathering that attracted 16,000 people. He returned to Vietnam on 4th March and started developing symptoms on 9th March. 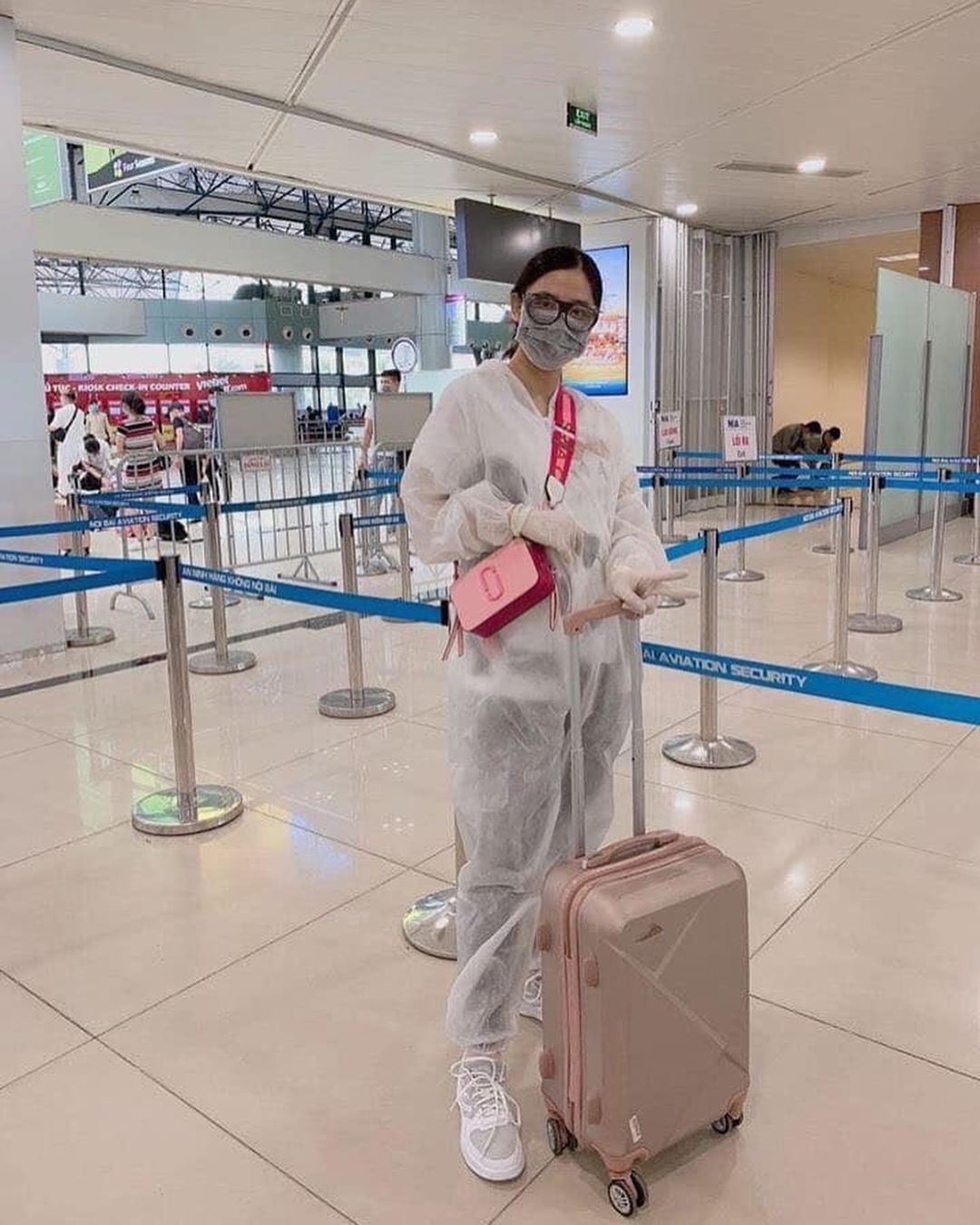 In light of the growing number of COVID-19 cases in the country and abroad, Vietnam has now stopped issuing visas to all foreigners.

The 30-day restriction comes into effect today, 18th March 2020, and applies to foreigners from all nations. Meanwhile, those who are eligible for visa waivers, such as overseas Vietnamese, must provide a government-approved confirmation that they are free of the virus.

Diplomats and those entering the country for government duties are also exempted from the suspension, but will be subjected to mandatory quarantine protocols.

The Covid-19 situation in Vietnam

Despite more cases being reported in the country, Vietnam has still been able to effectively contain and combat the virus. So far, there have been no fatalities, 16 confirmed cases have made full recoveries, and the other 50 patients are all in stable condition in hospital.

There’s no reason to panic, but let’s all take proper health precautions. Wash your hands with soap regularly, wear a mask if you need to go out, and stay safe! 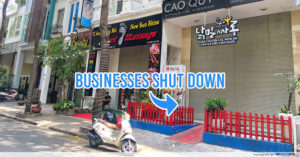 Life In Phu My Hung, Ho Chi Minh City's Little Korea, After COVID-19 Case 66 Was Found In The Area
8 Traditional Vietnamese Festivals And How You Can Celebrate Them With Locals 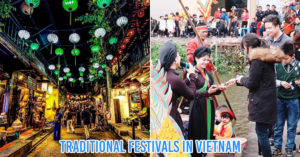