From age-old haunted grounds to modern skyscrapers, paranormal encounters have been reported everywhere. Some say that just because you don’t see them doesn’t mean that they don’t exist. At the end of the day, it’s up to them to decide whether they want to make their presence known to you.

For the three office workers in this story, the message that they received from those in the supernatural realm was pretty loud and clear – they were not the only ones there. Ten computers had mysteriously disappeared under their watch, and suddenly returned the next day.

In this article, we’ll bring you a paranormal encounter shared with us by D.A.N, a Vietnamese reader from The Smart Local Vietnam who was one of them and an administrative assistant at an office building in Ho Chi Minh City.

Without further ado, let’s dive into this spooky story.

Only three of us were in the office that day 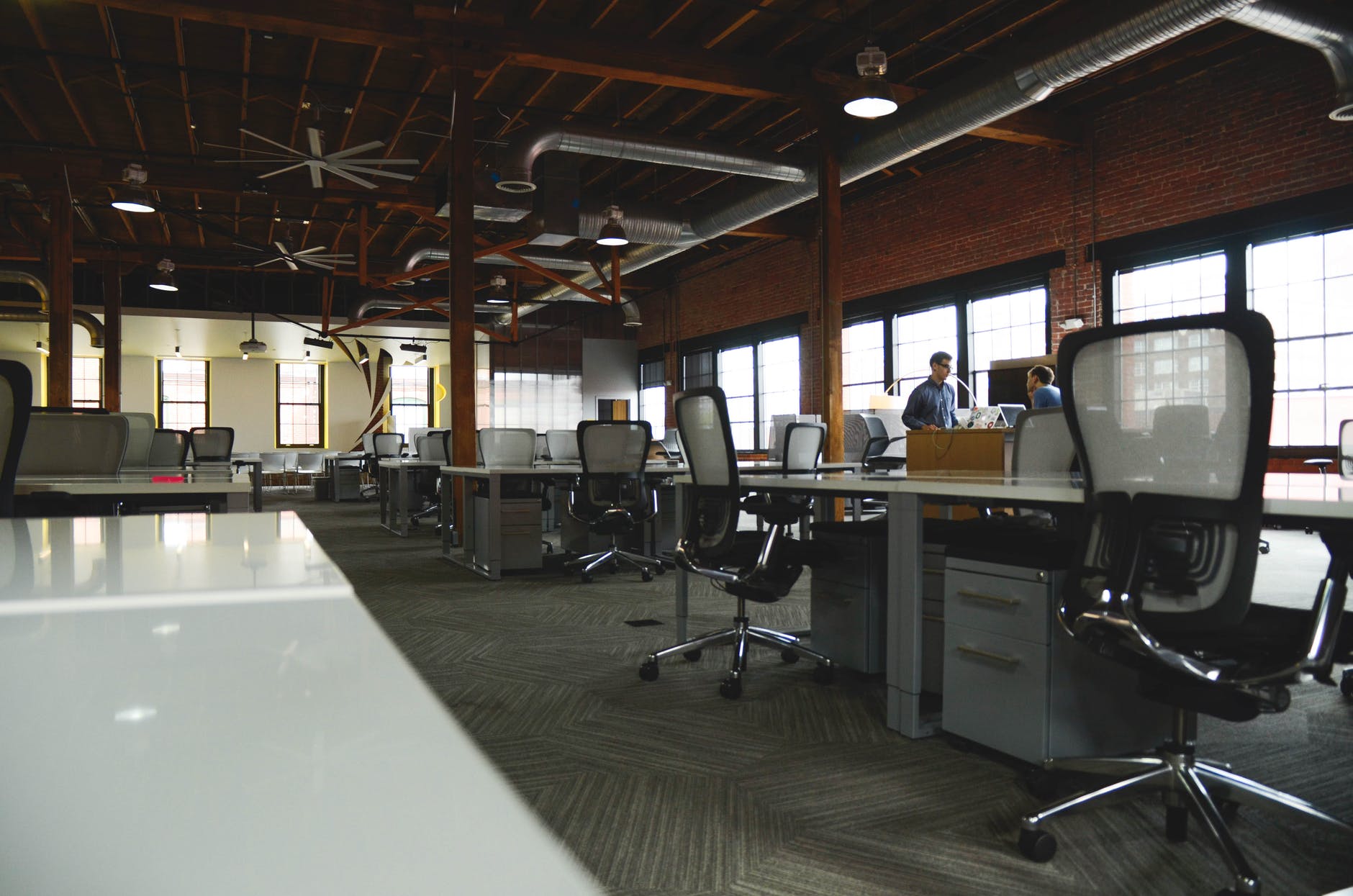 My office is located on level 18 in a modern building on a bustling street in District 1.

Even though the restrictive measures had been largely removed last year, was still working from home because my office was going through major renovations. I and two other IT technicians were called back to our office to pack up the computers to clear space for construction work.

My office measures 350 square meters and is rectangular. It has one main door, one back door, and one internal door, which can only be opened with key cards. Therefore, it’s easy to tell who’s walking in and out.

There were only three of us on that day, and our main job was to pack 100 computers, some of which would be sent to a charity organization, while the rest we would sell to whoever wanted them.

We powered through the whole day to get our job done. After packing all the computers, we gathered them together for a final check and realized that ten computers were missing.

We searched everywhere, from our workstation cabinets to the kitchen cupboards, to find the missing computers.

Trust me, my office is not spacious at all and it takes less than 5 minutes to tour it. Besides, we were positive that nobody had trespassed into our office while we were working, so nobody could possibly bring ten computers out without us hearing one footstep.

After turning the whole office upside down but to no avail, we started to interrogate one another. We were so close to blaming one another for the loss, and it was torturing.

Losing ten computers was a huge responsibility, and we wanted to make sure that there was no foul play. As terrified as we were, we had known one another for many years and knew that none of us would steal company assets. What’s more, we had been struggling to make ends meet during the pandemic, so paying a hefty compensation sum for a loss of assets would be tormenting.

Not knowing what to do, we decided to alert our IT department in Hanoi about the disappearance of the ten computers. Requesting an objective investigation, we asked them to check the office CCTV and tell us what they saw.

We left our office building late in the evening with heavy hearts. I nearly burst into tears wondering how we’d explain the loss to our bosses and whether we’d have to pay for the damages.

After we had left the office, a creepy thing happened and was recorded on the CCTV.

Those missing computers showed up on the cams, but not where we put them 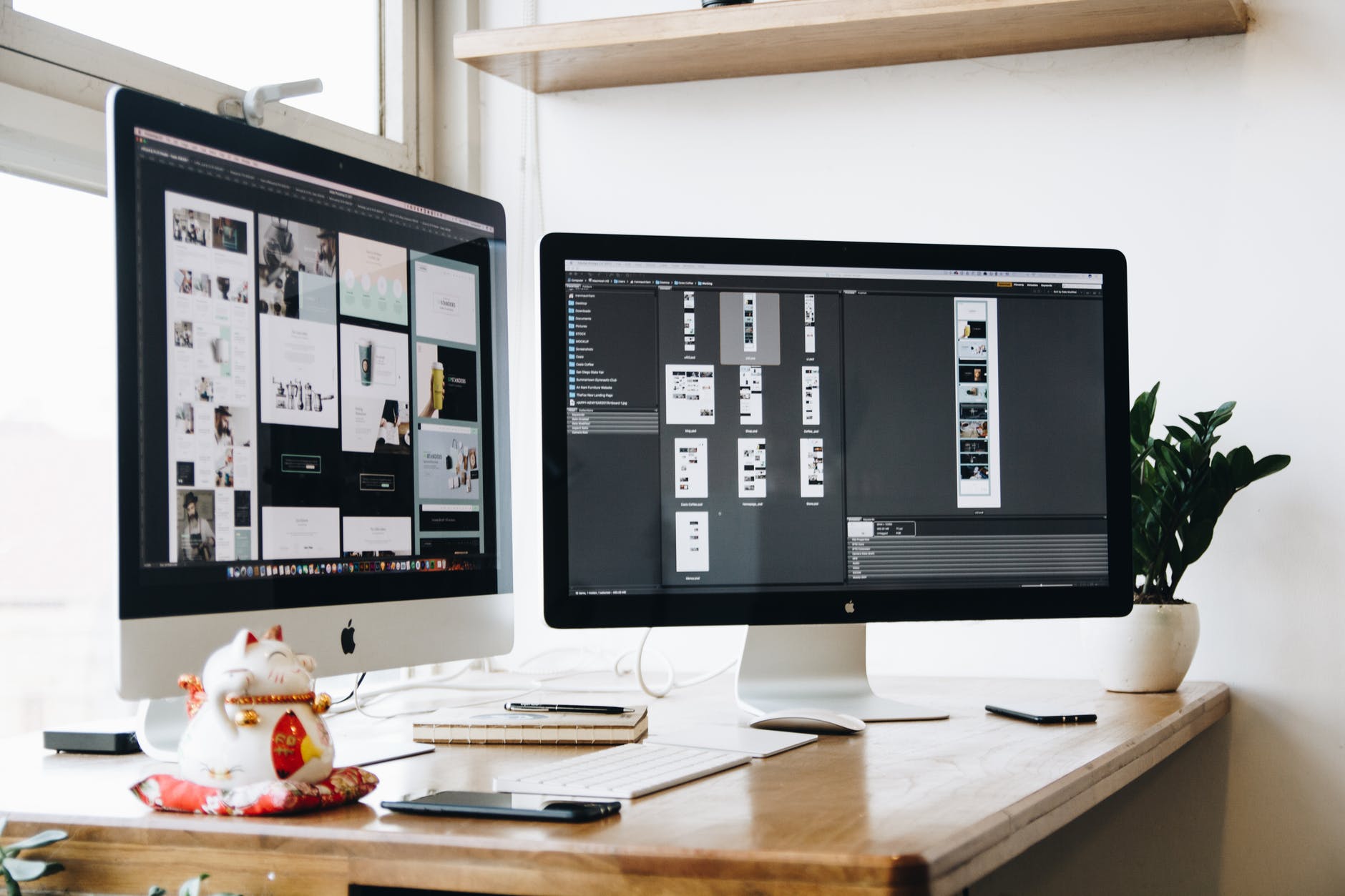 As I was tossing and turning that night, my colleague – one of the IT guys who were with me at the scene, sent me screenshots taken from the CCTV. Those images were sent to him by the IT department in Hanoi who had checked the office cams.

I paused in breathless awe looking at the pictures.

In front of me were the computers that we had spent many hours searching for but couldn’t.

Worse, they all showed up scattered all over the office in spots where we didn’t even put them in the first place. One was found in the HR department, another at the research department – all in plain sight. 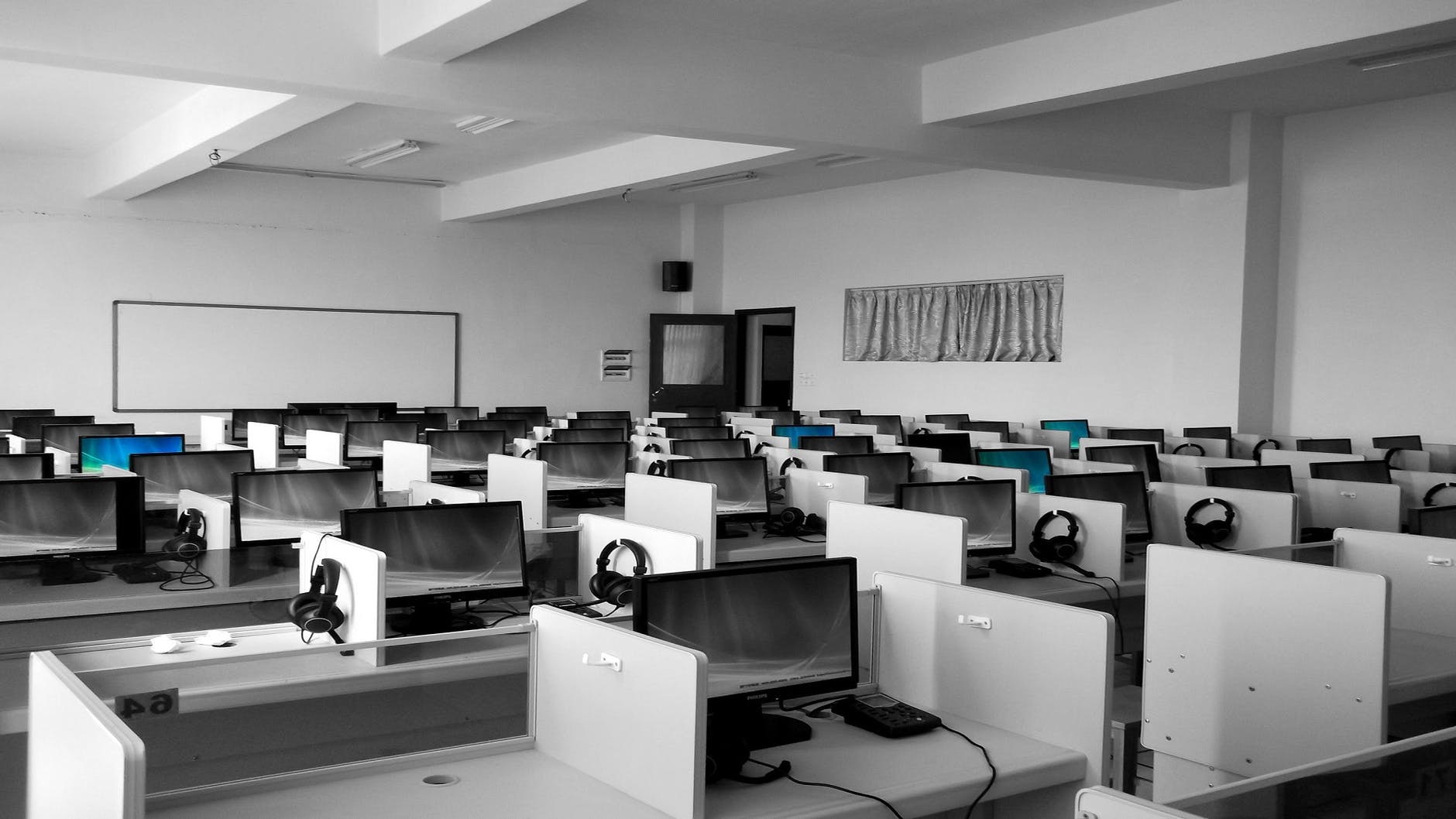 Interestingly, all three of us had searched through those spots yet never saw them there. It was as if someone had tossed them there the moment all of us exited the office together.

The only verdict we received from the people who checked the CCTV was that nobody from our team of three was pulling pranks. If we didn’t, then who had pranked us?

“Do you think that the ghosts hid the computers?” my colleague asked me.

For him, an IT person who had been trained in logical thinking their whole life, to pose that kind of question, meant that he too was shaken by what happened. I couldn’t go to the bathroom that night as I kept thinking about being pranked by ghosts.

Before this incident, most of the ghost stories reported in the office had been shared with me by other colleagues, and that day was the first time I had experienced one myself.

All that was left for us to do was to return to the office the next day, collect those computers, and get them out of the office. However, I got so traumatized by the incident that I decided not to return there any time soon.

All’s well that ended well. No harm was done and neither was anyone wrongly accused of something they didn’t commit.

Whether this incident was a case of mind or a real paranormal matter, we’ll let you decide on your own. However, let’s keep in mind that no human thief in their right mind would take ten sets of computers away and simply return them to different spots. 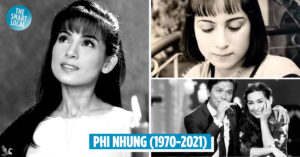 7 Facts About Singer Phi Nhung’s Life: From Charitable Acts To Financial Accusations
Man With Burn Scars Shunned & Denied Birthday Cake As Kid, So He Opens His... 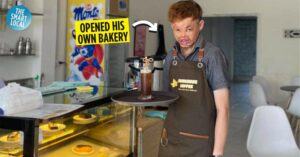