Thai series on Netflix to binge-watch

Passing time in the 20th century is truly something. With everything available at a single touch of a button, we can find ourselves spending hours and hours in one place – yep, I’m talking about all you binge-watchers out there.

We all know we’ve got a variety of great Thai movies out there, from tearjerker romances and comedies that’ll have you LOL-ing, to blockbuster hits.

This time, we’re bringing you a list of 10 recommendations for Thai series you can’t miss watching.

Check out more Thai movies and shows to watch here: 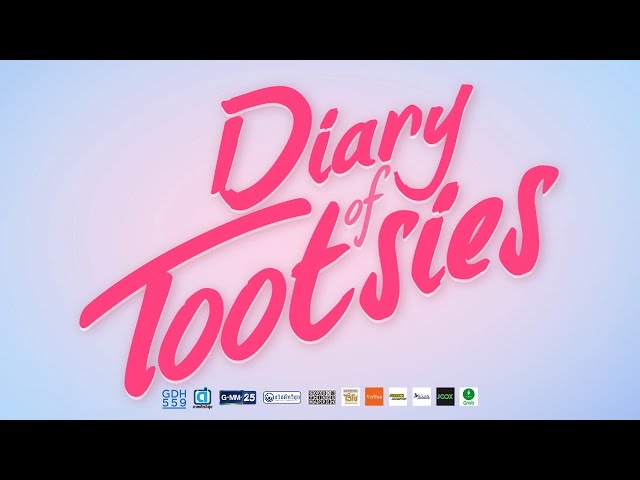 Based on Toodsdiary, this LGBT series follows a bunch of friends as they traverse life’s shenanigans, with lots of laughs, romance, and tears along the way.

The beginning of the series sees Gus, who has just been dumped by his boyfriend, bursting into tears and being soothed by his close mates: Golf, Kim, and Natty.  He later finds out that the rest of his friends are having troubles too, and their story begins. One day, Gus unexpectedly meets Top, who seems perfect…except that his mother isn’t into the idea of her son being gay.

Why you should watch: The series does a good job in bringing across the camaraderie between best friends, as well as “forbidden” relationships, which many members of the LGBT community might relate to. 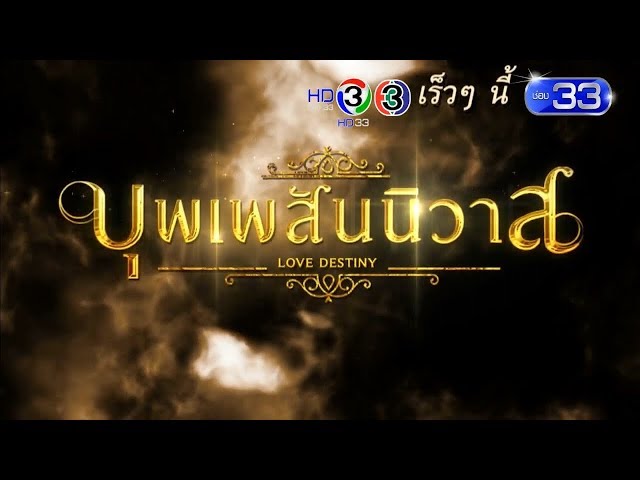 Based on the award-winning book from 2010, Love Destiny tells the story of Karaket, a wicked lady from the Ayutthaya-era who passes away and travels forward in time. Her spirit then meets Ketsurang, a girl from present-day who died in a car accident. Karaket takes this opportunity to ask Ketsurang to live in her body in the past and do good deeds to make up for her evil doings.

Back in ancient times, Karaket (who is actually Ketsurang) confuses everyone around her by simply being a nice person – not without some consequences, of course.

Why you should watch: The show shows Thailand used to be in ancient times, even down to the way they speak, which is rather interesting. Plus, it maintains a lighthearted tone with romance and comedy, which is rare to see in most Thai period-style dramas. 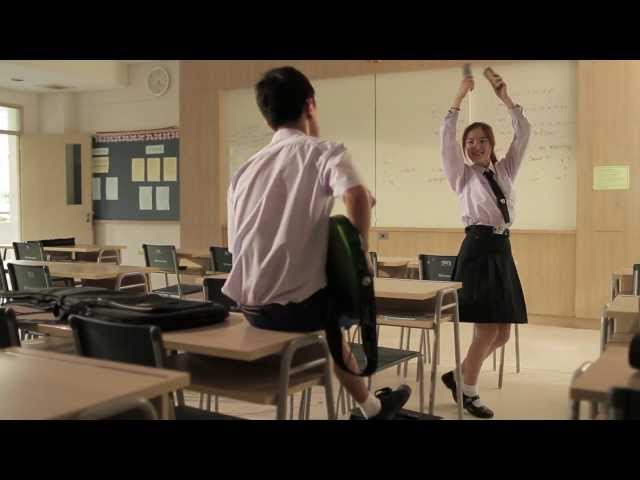 High school is never easy, and Hormones proves just that. The series follows 9 students from different backgrounds as they navigate school and all the problems that follow, from broken relationships and emotions, to more hard-hitting themes like violence, drug use, and abortion. By the end of it, it’ll make you realise that there are still good things that come out of hardships, and the memories made in our youth can’t be easily forgotten.

Why you should watch: Hormones is one of the very first teen series in Thailand to focus on more taboo topics, which sheds light on the reality many kids face. But besides its serious undertones, the show also includes storylines like puppy love that will make you blush. 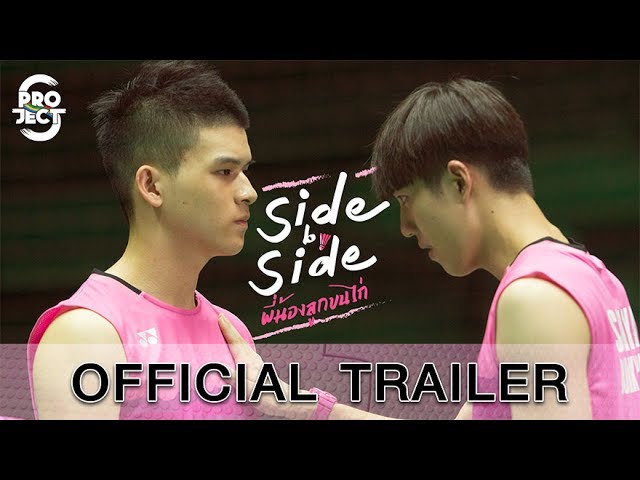 Official Trailer ‘Project S The Series | Side by Side'

Part of the Project S series, Side By Side is famous for bringing sports as a starring theme in a show. In the show, we watch P’Yim, an aspiring badminton player. However, nothing goes according to plan, with P’Yim being bullied to the point of freaking out in his competitions. Dong, his younger brother, decides to do something about it Why you should watch: Besides the fast paced sports-based storyline, the show presents familial love in the form of P’Yim and his brother, Dong, which is really heartwarming. Plus, watching the characters fight through their hardships is very inspiring too. 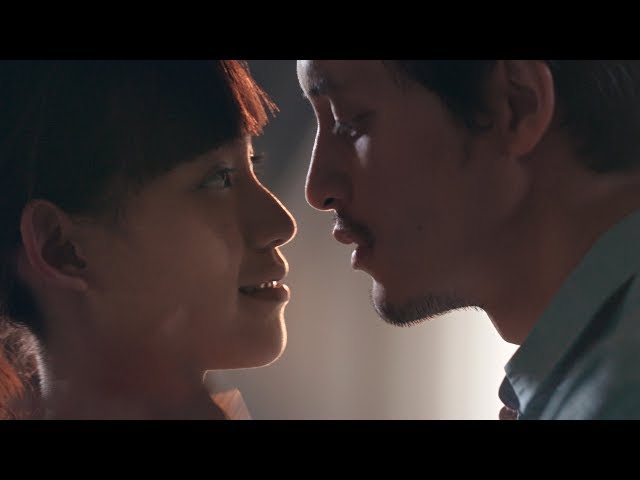 Girl From Nowhere is quite a strange yet interesting series that follows the mysterious schoolgirl Nanno, who transfers to various schools and has the uncanny ability to expose people for their wrongdoings. Nee Why you should watch: This series is quite the game changer in terms of genre in Thai media, and stands out for its engaging plotlines. From psychological mind games to fear and anger, this is one series that will have you on the end of your seat.

After finding out her husband had an affair, Mathusorn decides to get a divorce and takes her only daughter, Phung, to live somewhere else. But no thanks to a bankruptcy, she barely has any money and this forces her to settle down in an unsafe neighbourhood surrounded by unfriendly residents, even though she has been warned. Things only get worse when Mathusorn and her daughter are accidentally embroiled in a drug-dealing conflict. Why you should watch: Lalita Panyopas, who stars as Mathusorn, is well known among Thais for her roles in movies and TV dramas. In Revenge, you can expect to see the actor in chilling, emotional scenes as a mother who seeks revenge on those who have hurt her family. 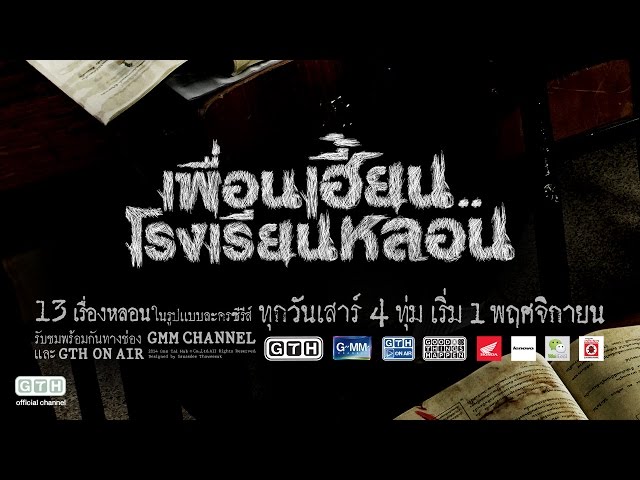 Thirteen Terrors is an anthology of short horror films based on classic school ghost stories. Though the stories have been modified to fit present-day contexts a little better, it still does the job of conveying terror from across the screen. Thai superstitions are an ongoing theme in the series, which is no wonder such stories always get passed on from students to students of all generations. Why you should watch: Each chapter has a totally different plot to shock its viewers. We assure you, there’s no need for a “I’ll try watching to see if I like it,”, as the very first episode will be enough to do the trick. School will never be the same again. 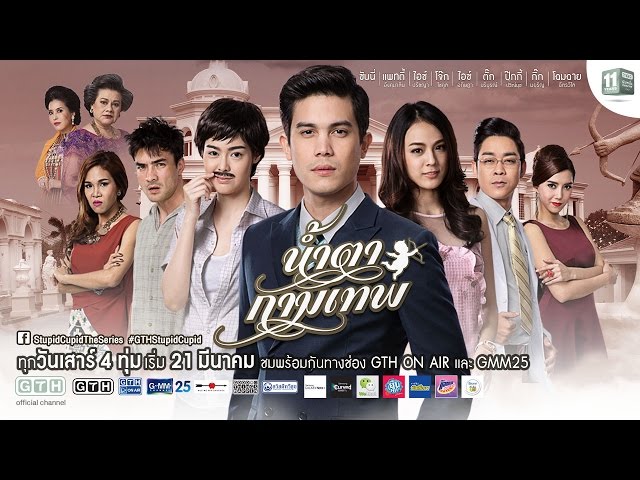 Bangkok Traffic Love Story fans might find this title familiar – Stupid Cupid was actually a fictional TV show that aired in the movie. It caught the attention of viewers so much that the production team decided to make this a series for real.

The story focuses on the chaos happening within the Amaraporn family. Chawee, the only grandson, has disliked Araya since they were children, but now have an impending arranged marriage between the two of them. From conspiracies of Araya planning on inheriting the family’s wealth to a mysterious man on an island who is planning on exacting revenge on the Amaraporns, this show is one hilarious roller coaster ride from start to finish. Why you should watch: Stupid Cupid takes on a soap opera style, so expect overexaggerated characters and dialogue that make the show so funny. The characters find a way to be endearing too, and you’ll be stuck to the screen the whole time. 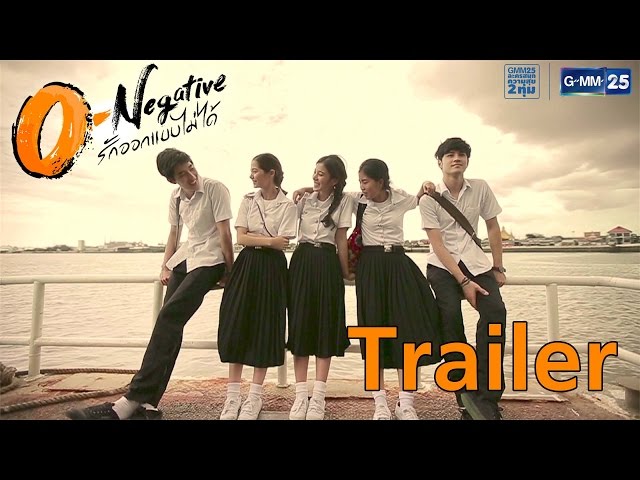 Based on the original 1998 movie of the same name, the series follows 5 schoolmates who share the same blood-type as they go through university. Everything is going well until budding relationships don’t go according to plan – especially when the besties realise they’ve fallen for the same person. Why you should watch: Having feelings for a friend is a nostalgic feeling many of us can relate to, and this drama uses it as a foundation for a touching yet lighthearted drama that’s easy to watch. 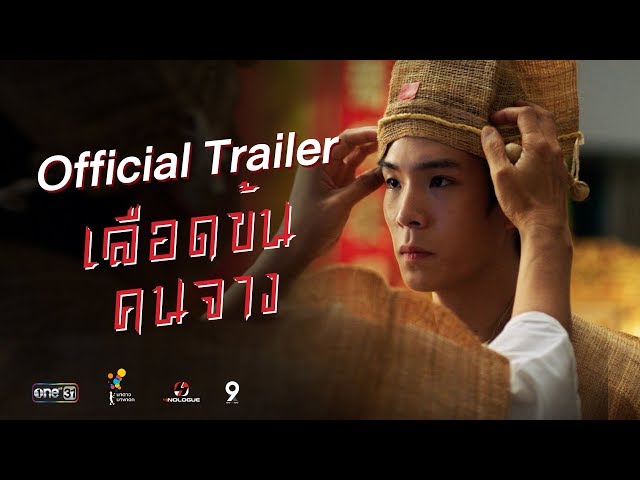 In Family We Trust revolves around a wealthy Thai-Chinese family that struggles with tragedies and conflict in their personal lives. Things go awry after the eldest son and head of the family business gets murdered, with the family having to pick up the pieces to find out what has happened while struggling to deal with each other. Why you should watch:  Big families, wealth, and murder – with these in the bag, you know you’re in for one heck of a Thai drama. Besides that, the show also covers deeper perspectives like Thai-Chinese cultures and gender roles in society.

New shows to watch on Netflix

Just last November, Netflix had its first Thai original series The Stranded, which appealed to thriller fans. But beyond that, there’s a variety of other TV shows from Thailand to watch, from classic fan favourites to newer dramas.