With all of us stuck at home during self-isolation, Netflix has become our go-to to cure our boredom in order to kill the time; whether its love stories that make us rong hai (cry) or comedies having us 555-ing all around.

We’re just in luck too – tonnes of new Thai movies have joined the fam, so we’ve picked out our 9 favourite films for you to binge watch during the COVID-19 quarantine.

1. Jan Dara: The Beginning and The Finale 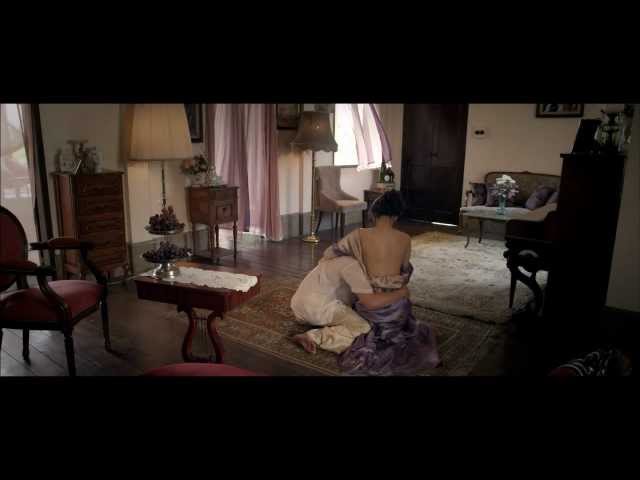 Set in the 1930s, Jan is a boy whose mother passed away during childbirth, leading to him being brought up by the spiteful father Luang Wisnan and stepmother Wad. His only friend is Kan Kratingthong, who helps him navigate through his tragic life and hardships. Why you should watch: This movie presents an unconventional forbidden love story. Heavy social themes like equality, slavery, sexism are touched on in this film. 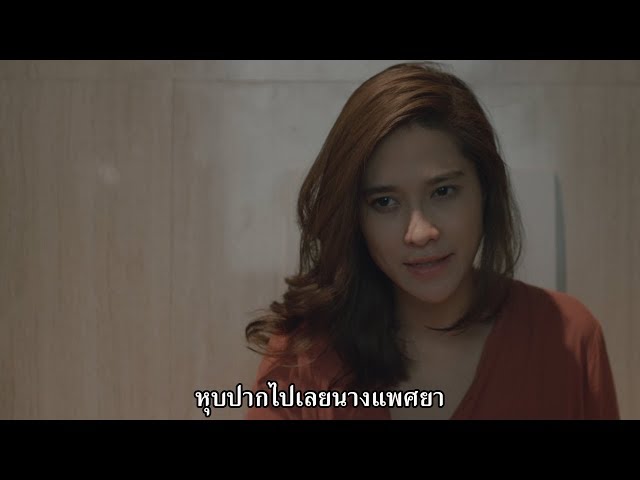 Viyada is a famous soap opera singer who is constantly tortured by her French husband, who has devoted himself to being a charismatic cult leader. After reaching her breaking point, she decides to escape, only to end up in an accident.

At the hospital, she meets a man who promises an end to her suffering. However, in a twist of events, she unexpectedly gets dragged into a deeper agony. Why you should watch: Laila Boonyasak, one of the best actresses in Thailand, stars in this movie – meaning you’ll be sure to have some solid emotional scenes. The complex plot will also grip your attention from start to end. 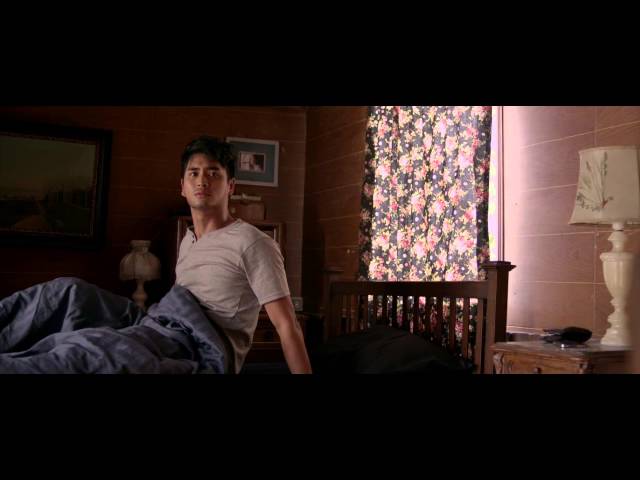 Losing his beloved girlfriend to a motorcycle accident makes Nott fall deep into grief and not have anything to look forward to. However, Nott believes that the only way he can be happy again is to be reunited with his girlfriend in the afterlife.

He decides to go to great lengths to get his plan into action, but things take a quick turn south soon after. Why we should watch: Contrary to other horror movies, The Eyes Diary features emotional moments along with funny scenes that could put a smile on your face. However, its scary scenes will be sure to send a chill down your spine for sure. 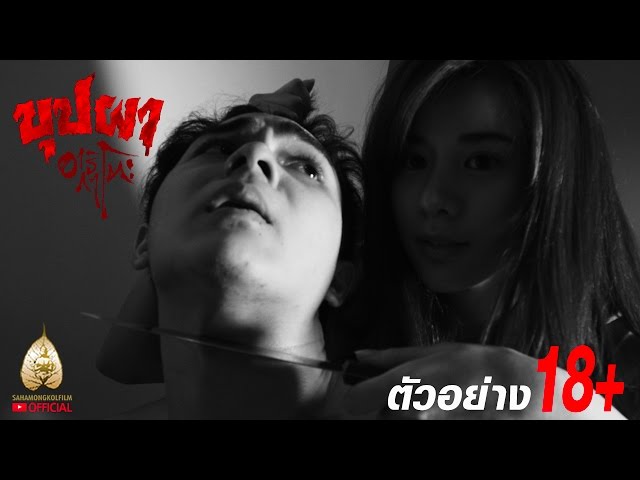 Rose seems like the perfect woman who has it all – until she finds out her boyfriend, Max, has had an affair, resulting in a grisly tragedy. To escape her past, Rose flees Thailand to settle down in Japan – only to meet a man who reminds her a little too much of her now dead boyfriend. Why you should watch: Buppha Arigato takes inspiration from Buppha Rahtree, a famous old-school Thai horror-comedy movie. Though this might seem like a typical horror film from the plot, rest assured you’ll be on the floor laughing from the movie’s comedic relief too.

Somchai suspects that his son, Ake, is gay, and decides to send him away on a road-trip with his other truck-driver son in order for Ake to learn to be a man. Ake runs into all sorts of challenges and even meets a girl who just might be his one true love. Why you should watch: This movie has it all – romance, comedy, supernatural, and even sci-fi. Put this on your list if you’re looking for a little bit of everything in one sitting. 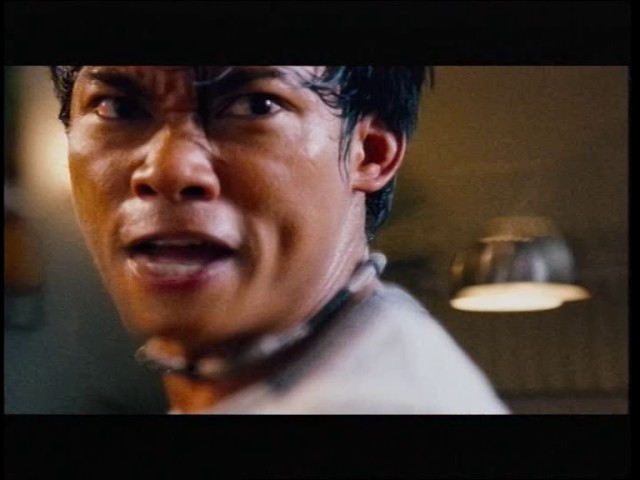 Kham is a descendant of a family that once watched over royal war elephants, forming a deep connection with his elephants Por Yai and Kohrn. However, they get stolen by poachers, which pushes Kham to fly across the world to Australia to rescue his animals.

There, his only defence is to fight – both physically and emotionally – to keep his beloved elephants safe. Why you should watch: Tom Yum Goong features classic martial arts sequences we love watching in Thai movies. It also sheds light on how important elephants are to Thai culture and people.

7. Tootsies and The Fake 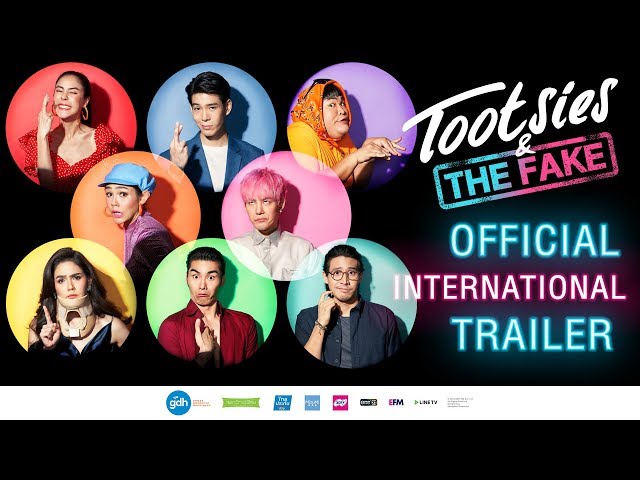 Chaos follows a group of gay friends who accidentally make a famous actress, Kathy, end up in the hospital. After realising they need to get a way for her to be on set, the gang secretly gets a Kathy-lookalike (who’s really a street hawker) to do the job. However, nothing goes according to plan, resulting in shenanigans that will leave you in stitches. Why you should watch: This feel good movie will have you both laughing and crying (from laughing). It’s a film to watch if you’re looking for a fun night in, with hilarious characters with endearing personalities of their own. 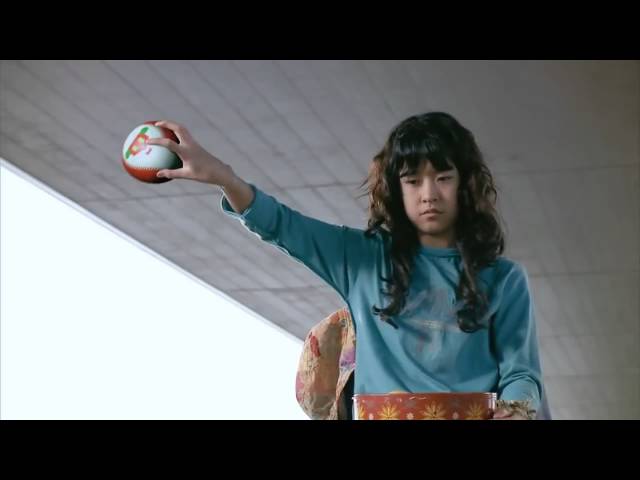 Chocolate tells the story of Zen – an autistic girl born to a Thai mother and Japanese Yakuza father. She eventually picks up martial arts, which she uses to protect both herself and her mother, all while learning more about herself in the process. Why you should watch: Contrary to other action movies, Chocolate is led by a very young main character, who uses a gripping combination of Kung Fu and Muay Thai in her fights. Also, Zen, played by Jeeja Yanin, performs every scene with no stunt doubles.

Other faves added on Netflix too If you are a fan of Thai romantic movies like us, then it’s time to celebrate. 2 all-time favourite young love stories like The Love of Siam and Crazy Little Thing Called Love have just been added on Netflix too.

Keep calm and Netflix on

Now that Ms. Corona still seems to be taking a vacation on our planet, it’s a good idea to stay at home and watch movies to pass the time till the COVID-19 situation is stabilised. 8 Supermarket Apps That Will Deliver Groceries Straight To Your Homes So You Don't Have To Head Outdoors
WHO Vehicle Carrying COVID-19 Samples Gunned Down In Myanmar, Driver Killed