Netflix is a treasure trove of movies of all genres ready for us to watch, from fun comedies and romantic films, to more serious dramas and horror. Plus, it has many international titles available – complete with subtitles – so there’s no need for us to fumble around streaming sites in hopes of finding a good movie. 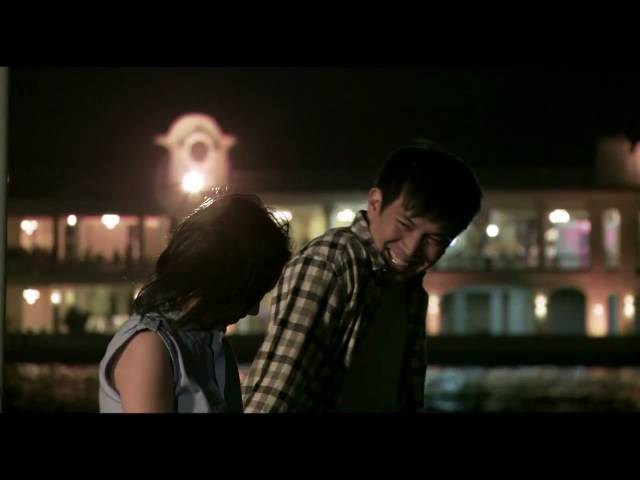 Bangkok Traffic Love Story is a surprising tale of Mei Li, an average office worker who feels left alone after all her girlfriends start getting married. This causes her to fall into a drunken mid-life crisis, which leaves her in a car accident. Here’s when she meets Lung, a night-shift engineer, with whom she starts spending more time after the incident.

Why you should watch: Contrary to the many school crush movies popular in Thailand, Bangkok Traffic Love Story tells a story about how it’s like getting into relationships as adults. This film will inspire viewers that it’s never too late to find love. 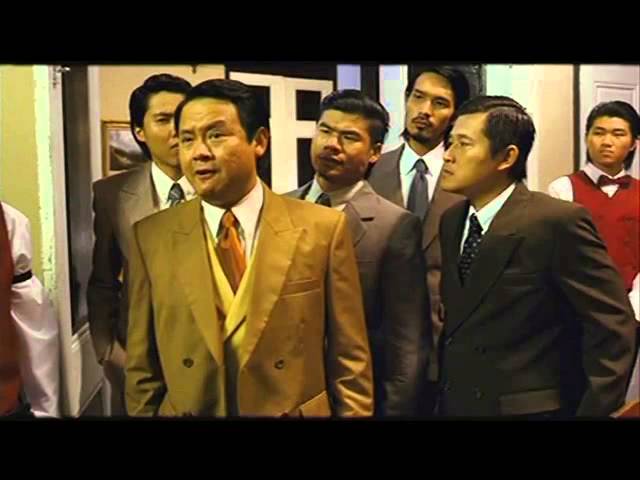 Inspired by Hong Kong mafia movies, Kung Fu Tootsie narrates the story of Ar-Tian, the youngest son of an almighty godfather-esque family. After his older brother loses a fight, Ar-Tian has no choice but to step into his brother’s shoes. This might sound simple – but our main character hides a secret: he’s gay. This means he’s got to hide from his usual group of friends, perform “macho” acts of bravery, take care of the gang’s henchmen…and his brother’s girlfriend, Pei Pei.

Why you should watch: It’s awesome watching an LGBT character as the lead in a movie. Aside from it’s remarkable martial arts battles, you can also expect many funny scenes that’ll have you rolling on the floor laughing.

Sakkarin lives his life as a lie by pretending to be a bank clerk, when he’s really a motorbike taxi driver. This leads to him bumping into his childhood friend, Jai, with whom he was once in love with. Things take a turn when his uncle moves to work in Bangkok. Afraid that his family would find out the truth about his job, Sakkarin finds himself in a series of misadventures in this heart-warming story that’ll put a smile on your face.

Why you should watch: Besides the cute love story and comedic scenes, this inspirational movie will also teach you a thing about how to fight for what you believe in and the importance of family. 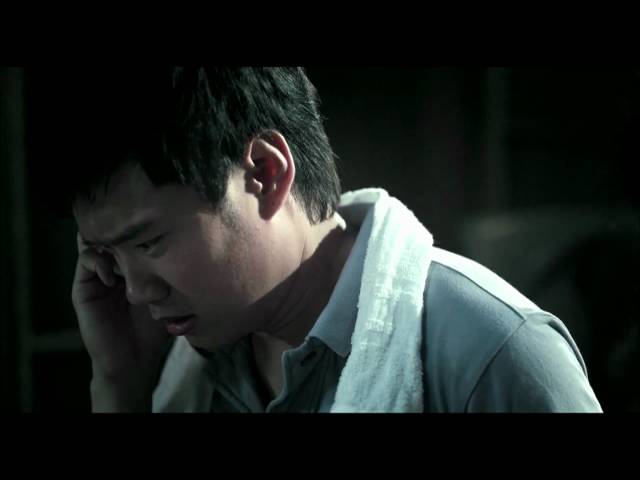 After the original hit cinemas in 2008 and received rave reviews, Phobia 2 was released a year later with a whole lot more goosebumps. This anthology series takes you through 5 short stories packed with unexpected plot twists and is known as one of the scariest Thai horror ever made. Why you should watch: My personal favourite is the first story: Lao Cha-on. This short revolves around themes like Thai superstitions and religion, which makes it extra unnerving. 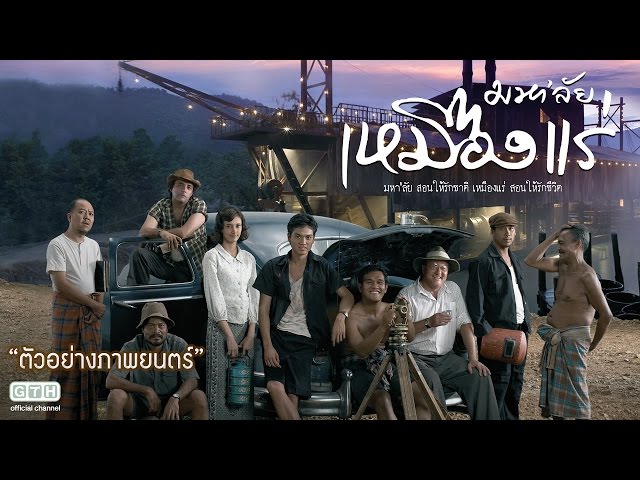 Set in the 1940s, Ajin, an engineering student, has been expelled from university and is sent back to live with his father. In the midst of this life adjustment, Ajin gets dumped by his girlfriend, leading him to fall into a deep depression. But as he makes his way in finding where he belongs, he gets the chance to meet all sorts of people, which teaches him a lesson he could have never learned at school.

Why you should watch: The Tin Mine is one of the best inspirational Thai movies that’ll bring you on a ride of emotions. It also has romantic moments and a focus on friendship, which will resonate with many viewers. 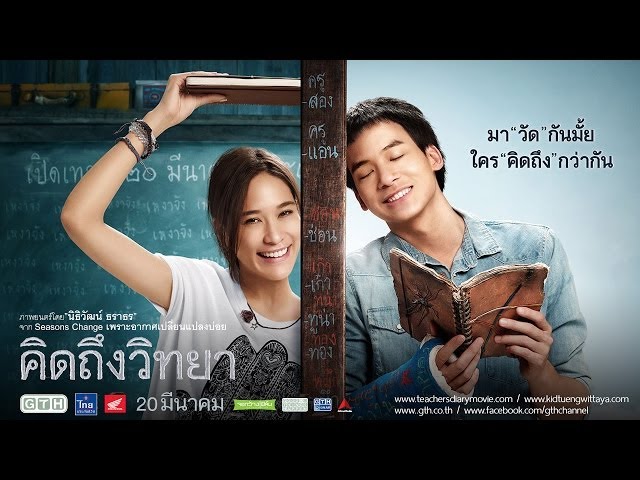 When Song, a former wrestler, is deemed not good enough to be a teacher in the city, he’s sent to a remote houseboat to teach the local children instead. As we warms up to his new environment, he finds an old diary that belongs to the teacher that was here before him, named Ann. He soon begins to feel a connection with her through her entries, which beckons the question: can you fall in love with someone you’ve never met?

Why you should watch: With extremely endearing characters and beautifully shot scenes that take you along on this not-so-classic love story, you better get ready for all the feels.

The Teacher’s Diary also sheds light on the lives of one of the hardest professions in Thailand: being a teacher. 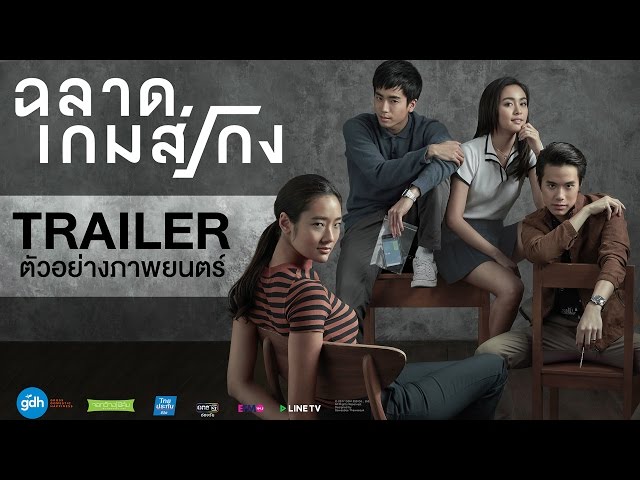 Lin, a straight-A student, helps her close friend cheat in an exam and decides to makes this a “business” to earn money. However things soon take a turn when she accepts an illegal request from the crazy-rich Pat, who offers her over a million baht as a reward – with unexpected consequences. Why you should watch: The movie takes cheating to a whole new level, which makes the plot very interesting. The movie is also full of tension and drama, which’ll have you on the edge of your seat the whole time. 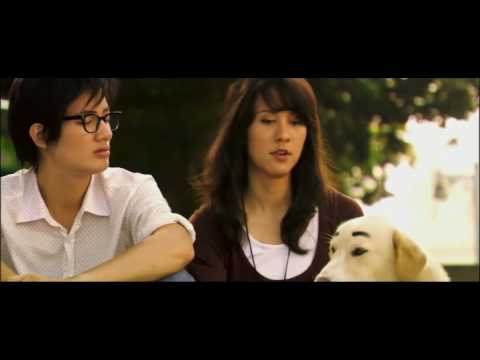 After he’s accused of driving under the influence, Keng finds himself doing community service in the form of teaching the elderly how to use computers. There, he meets Aunty Sompit and Uncle Jamrus, who teach him a thing or two about love. Circumstances then lead to him bumping into his first love from childhood, Fai. As Sompit and Jamras navigate a budding relationship of their own, Keng takes inspiration and goes after the love of his life too.

Why you should watch: Besides the sweet love story between 2 young adults, this movie explores how it’s like to find love when you’re much older through the relationship between the senior couple. This adds an interesting and fresh perspective to the typical romance trope we’re used to.

There’s no need to wrack your brains looking for movies to watch online when you’ve got these Thai classics available on Netflix. So whether you’re in the mood for a sappy love story or a tense crime drama, pick a film and enjoy what Thai cinema has to offer.

Enjoying The Smart Local Thailand? Follow us on Instagram at @TheSmartLocalTH for more local stories in Thailand.