Netflix is one of the world’s leading entertainment services that offers different genres of movies, series, and TV shows from all around the world. Netflix Thailand is now taking the next step and finally producing original content.

If you are the kind who spends hours searching for the perfect Thai horror movies to watch on Netflix, don’t miss this upcoming series Kweng, also known as The Stranded, the very first Thai original series on Netflix available on 15 November 2019.

Horror film fans may familiar with Thai classics like Shutter which has left the entire world pretty shook. This time, one of the screenwriters from Shutter, Sophon Sakdaphisit, returns as a director on his new project, The Stranded. The Stranded is a sci-fi drama series with fantasy and thriller elements. The story narrates the life of protagonist Kram and his high school friends as they find themselves lost on an island after a devastating tsunami. After being forced to be the leader of the group, Kram realises they are the only ones who have survived, and they must now come face to face with the island’s mysterious environment to stay alive.

The plot reminds me of the novel Lord of the Flies, and I’m sure the series is going to be just as exciting. I’m already curious about what’s going to happen and how the group will survive! 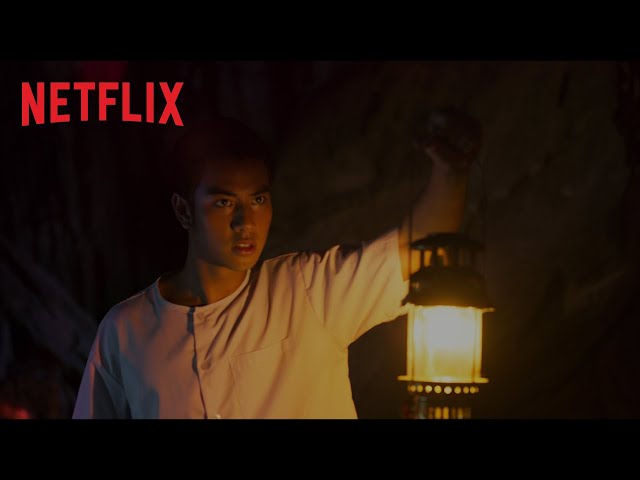 All 7 episodes of The Stranded will be available on Netflix this on 15 November. Before that, do check out Sophon’s current films like Coming Soon (2008) and Laddaland (2011) to get into the spooky mood. Although this isn’t your typical Thai ghost story, thriller and horror movie buffs shouldn’t miss the chance to catch this anyway.