The COVID-19 pandemic is a major threat to the entire world, but it is during these challenging times that we can see how big a person’s heart can truly be.

While Vietnamese people from abroad are flocking back to their country to seek shelter from the virus, an elderly Vietnamese man was desperately trying to fly out to join his wife in Italy, one of the countries most severely affected by COVID-19.

Such is the story of Trương Văn Dân, a 67-year-old Vietnamese man who overcame a 33-hour journey and 3 canceled flights to reunite with his wife Elena Pucillo, an Italian author in Milan.

Half a world apart, and 3 canceled flights 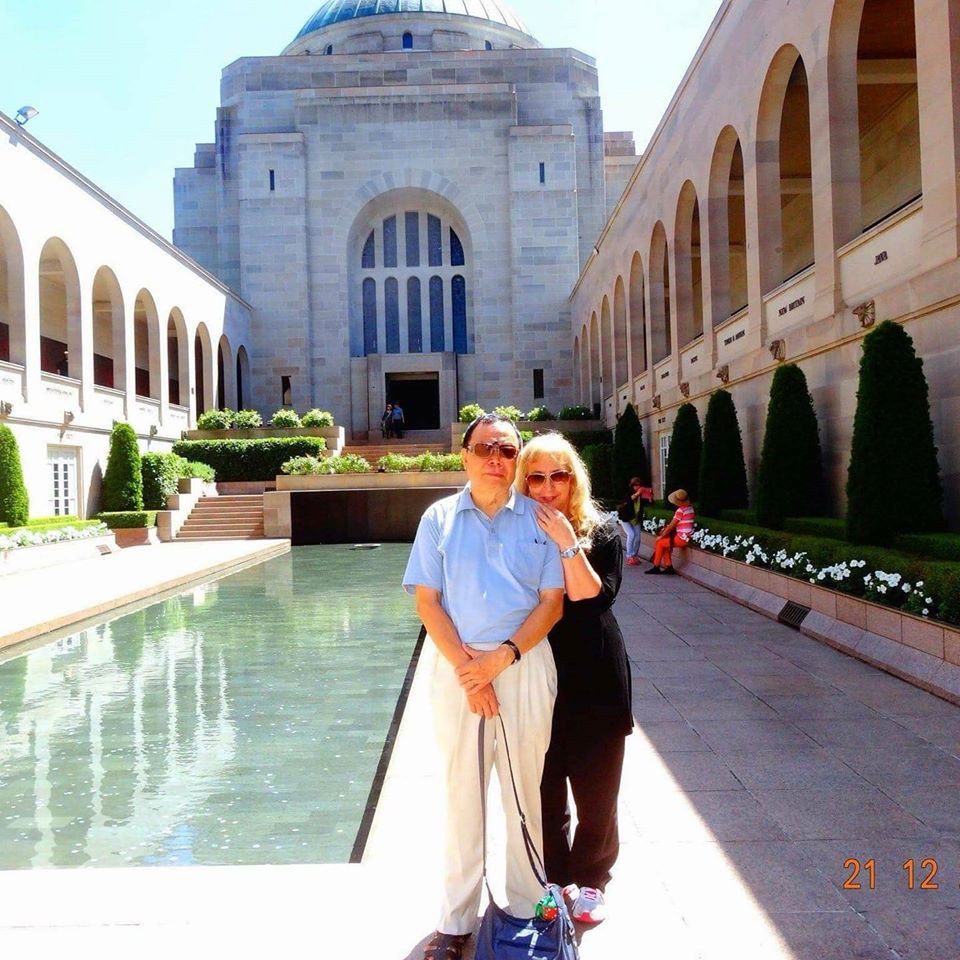 Mr Dân first met his wife in 1972 when he was a 19-year-old student studying pharmaceutical technology in Milan. Sharing a passion for literature, the two quickly became close, but it was not until 1985 that they got married. They then lived together in Italy until 2012, then both moved to Hồ Chí Minh City, Vietnam.

In December 2019, they flew to Milan for a book launch and celebrated the Lunar New Year there. After that, Mr Dân returned to Vietnam while Ms. Elena remained to stay with her family for a little longer.

Then in early March, the COVID-19 pandemic broke out in Italy and Milan was severely hit. Ms. Elena tried to book a ticket to Vietnam to join her husband, but was eventually unsuccessful.

Unable to stand not being with his wife when she was stuck in the center of the epidemic, Mr Dân booked a ticket to Italy on 12th March despite her protests. However, his flight was canceled.

He tried two more times to book another flight to no avail, and it was only on his fourth attempt that he was finally able to get on the plane to Rome, where he took a train to Milan.

“I would have been safer had I stayed in Vietnam, but then I would be spending the entire time worrying about my wife,” Mr Dân told VNExpress.

Netizens are touched by his love for his wife 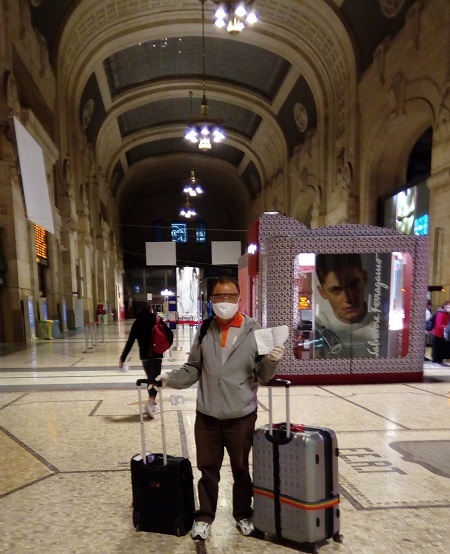 Mr Dân’s insistence to be with his wife despite all the hardship and danger has moved the hearts of many netizens. A netizen who goes by the name Vinh – DHCNVH commented: “I’m touched by your boundless love. I wish you and your wife a happy life.”

Another user nicknamed Devon Melfice wrote, “You did the right thing. There’s no decision better than that of a husband who loves his wife. Hope you two always stay happy like this!”

Huynh anh duy, meanwhile, commented, “This is a happy and wholesome ending to you both. It should be made into a movie.”

True love in the COVID-19 pandemic

We all want someone as devoted as Mr Dân in our lives, and it is great to hear that he’s made it safely to his wife. 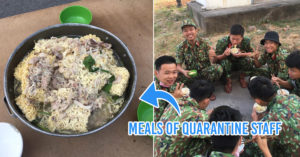 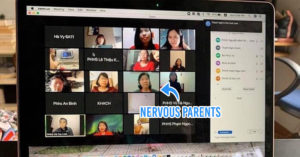