Hồ Thủy Tiên is an abandoned water park atop the Thiên An Hill, which is about 10km away from Huế. This park has long since been a favorite place among young people, thanks to its wild, abandoned looks.

However, this current look won’t stay for long, as the park’s reopening is planned for March 2023 – with a brand new appearance after more than a decade of being left to nature. 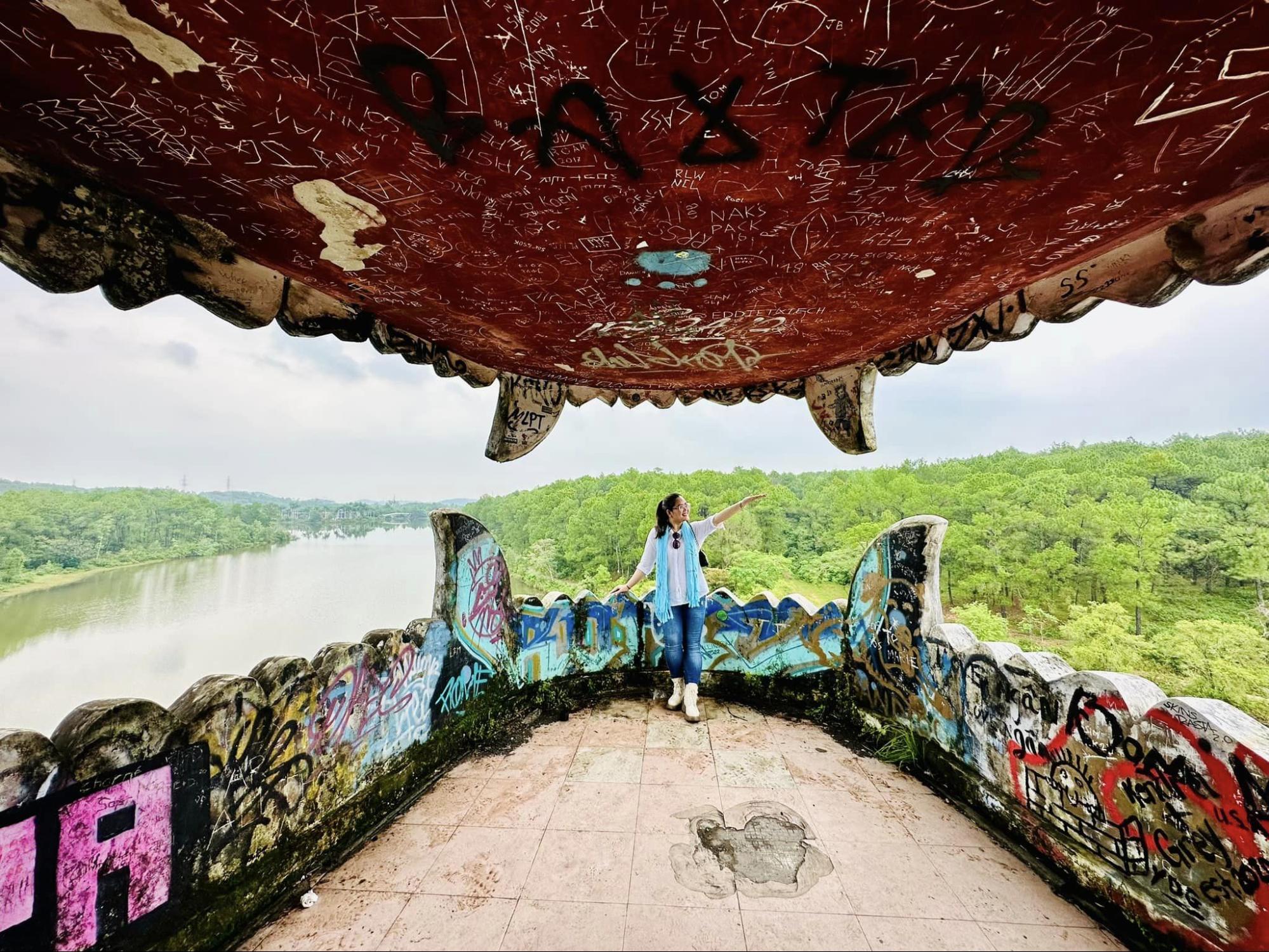 Recently, city officials have decided to clean up the park and repair many of the abandoned buildings and infrastructure here, promising to restore the Hồ Thủy Tiên to its former glory by March 2023. 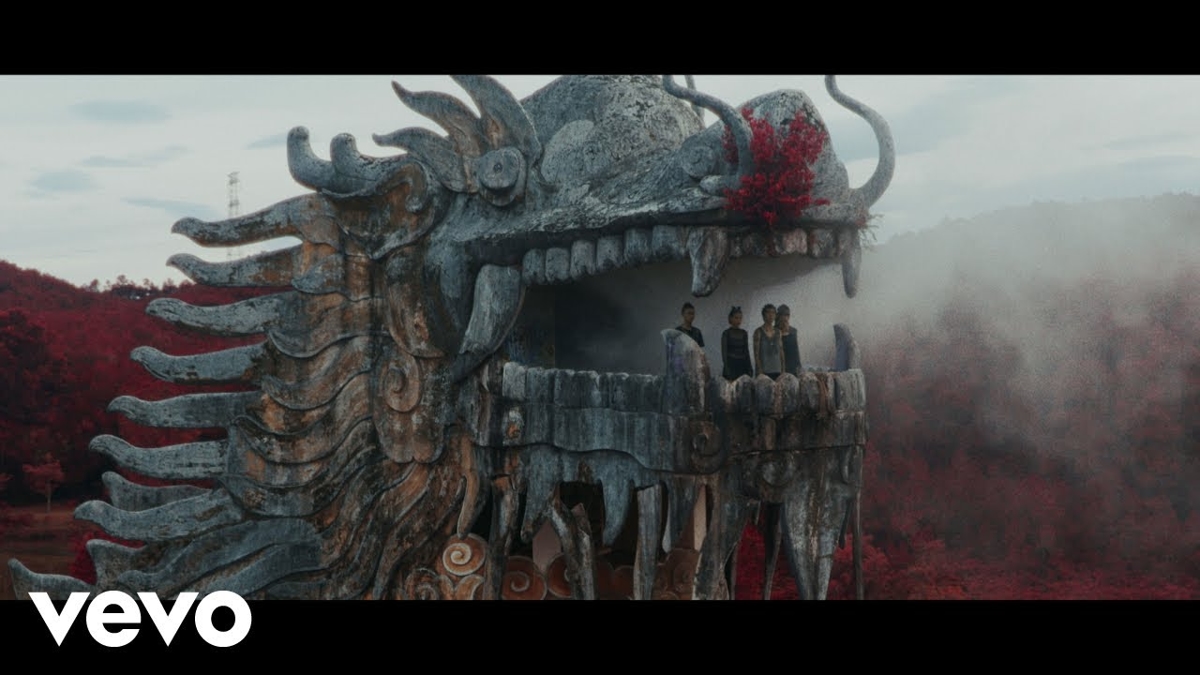 A shot of the park in “Bad Memories”.

Not just a great place for photos, the park’s haunted appearance has made its way into many music videos by local and international artists. Some famous examples are “Bad Memories” by Meduza, “Warpaint” by Niki, and “We Must Love” by Korean band ONF.

In particular, one of the park’s buildings with a giant dragon statue in the middle of a lake has been used as a visual highlight in these MVs, going so far as attracting the attention of foreign newspapers such as US site The Huffington Post and UK paper Mail Online. 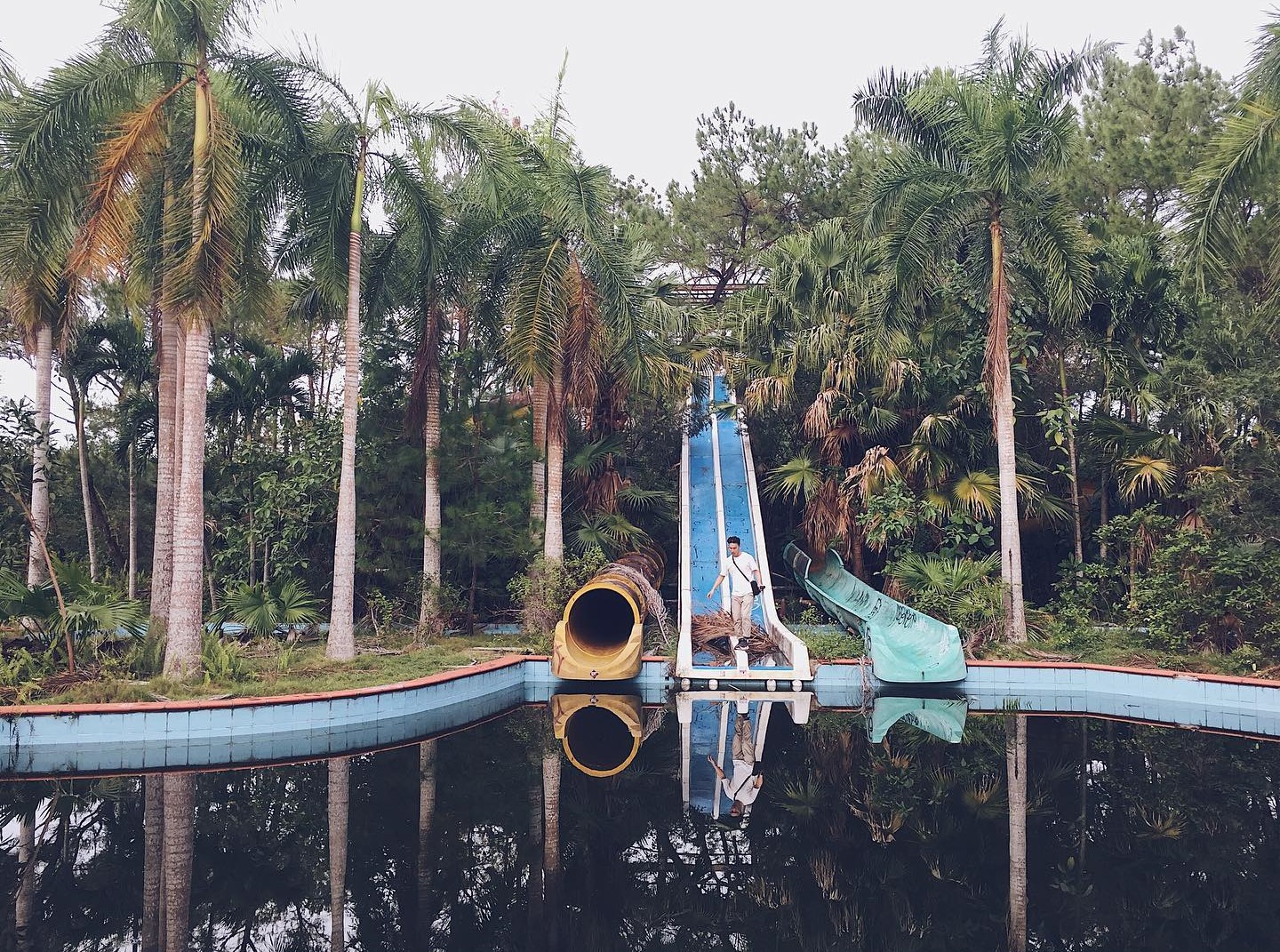 The park had been abandoned twice

Hồ Thủy Tiên was originally opened in 2004 and then promptly abandoned after half a year of operations.

In 2008, it was picked up again by a company called Haco Huế which announced its plans for the restructuring and restoration of the park.

However, the project was then canceled for a second time, leaving the park in a desolate state, reclaimed by the surrounding nature. In 2017, Hồ Thủy Tiên was reclaimed by the People’s Committee of Huế and its management transferred over to the local Department of Natural Resources and Environment.

Currently, the government is planning to clean up all the trash and plant litter there that has accumulated over the years, as well as repairing all the buildings and infrastructure in preparation for next year’s reopening.

Mixed reactions to the reopening

While it’s great that Hồ Thủy Tiên will be usable by the public after such a long time, some netizens also think it’s unfortunate that its current haunted aesthetic, which has given the park its charm, will be removed for the park’s reopening.

Still, we hope that the park becomes a popular spot again, giving life to a twice-abandoned location. After all, third time’s the charm! 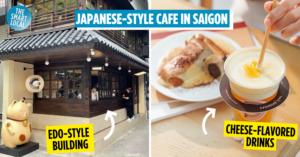 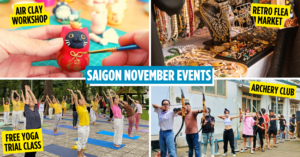