Following the government’s Directive 19 allowing business activities to resume, different businesses across the country have reopened, including barbershops.

After a long pause in operations, businesses are now expected to go all out to earn as much income as they can to make up for the previous losses due to COVID-19.

Bardy BarberShop, on the other hand, is going against the current by providing free haircuts to the poor and disadvantaged communities. 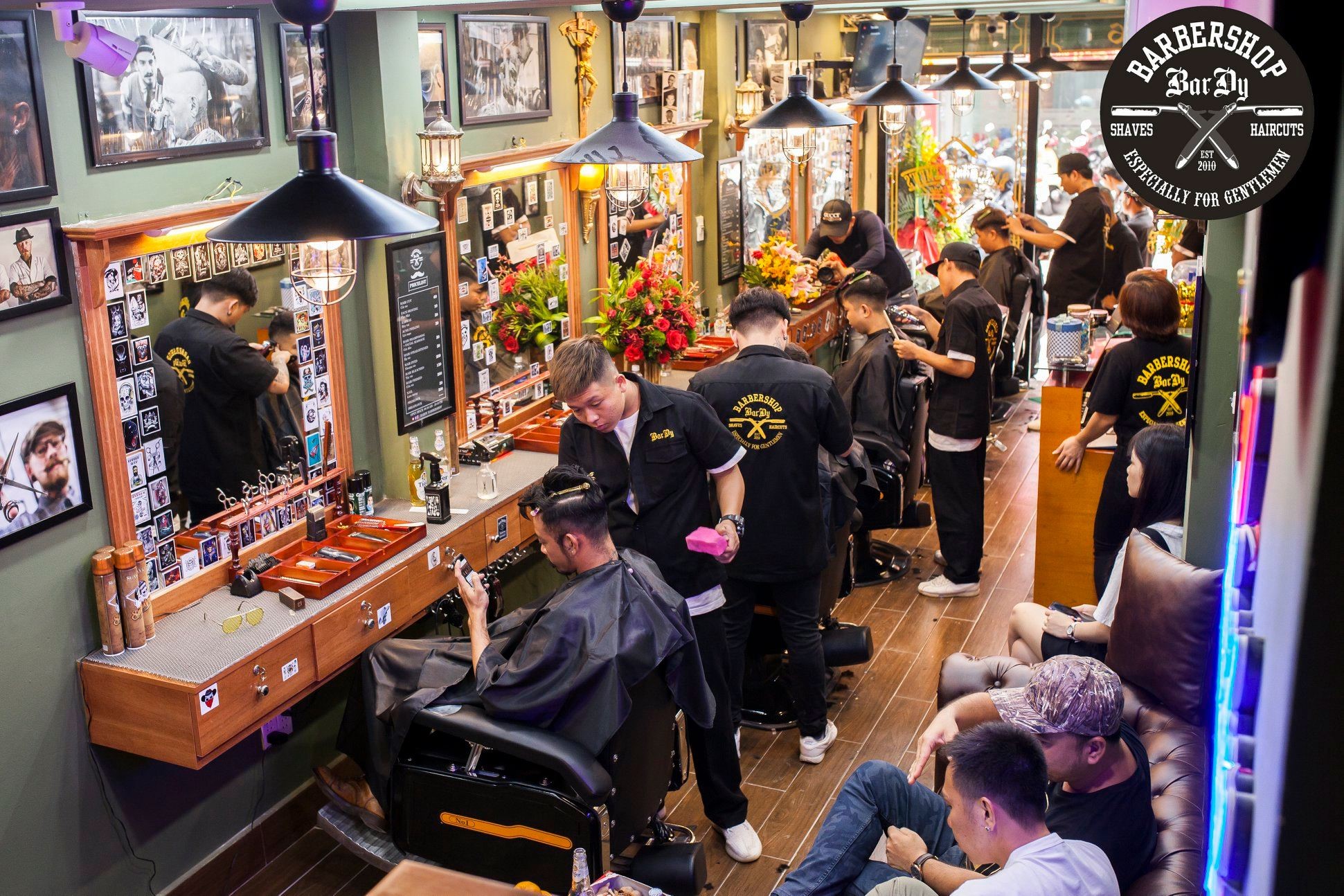 Known for its fresh-looking haircuts and highly skilled staff, the shop is crowded all week. It’s also frequented by local celebrities such as actor Lê Dương Bảo Lâm and comedian Minh Đức. 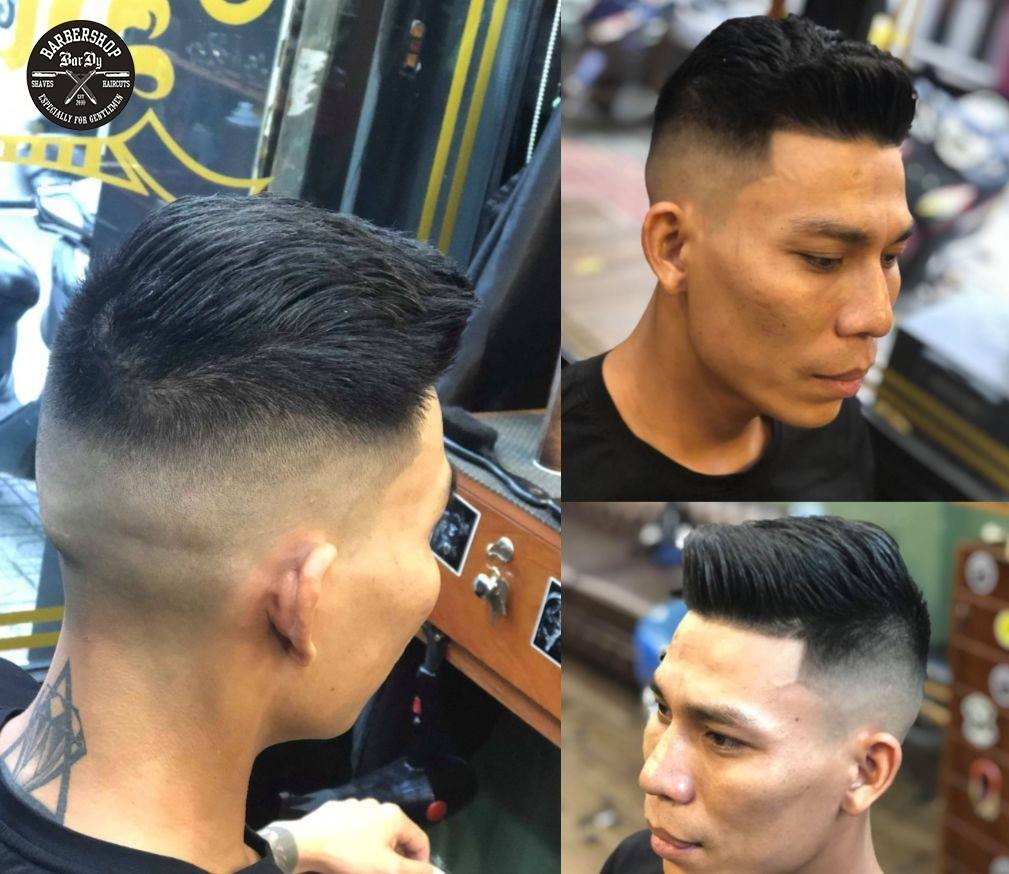 Not satisfied with the achievements it has earned over the years, the shop management has decided to pay it forward by using their skills to help as many disadvantaged people as they can. And the only way to do so effectively is to use a mobile vehicle such as its truck, so they can travel to remote areas and offer free barber services to the poor.

Launched on 6th May, Bardy BarberShop has officially hit the streets after a year of preparation. 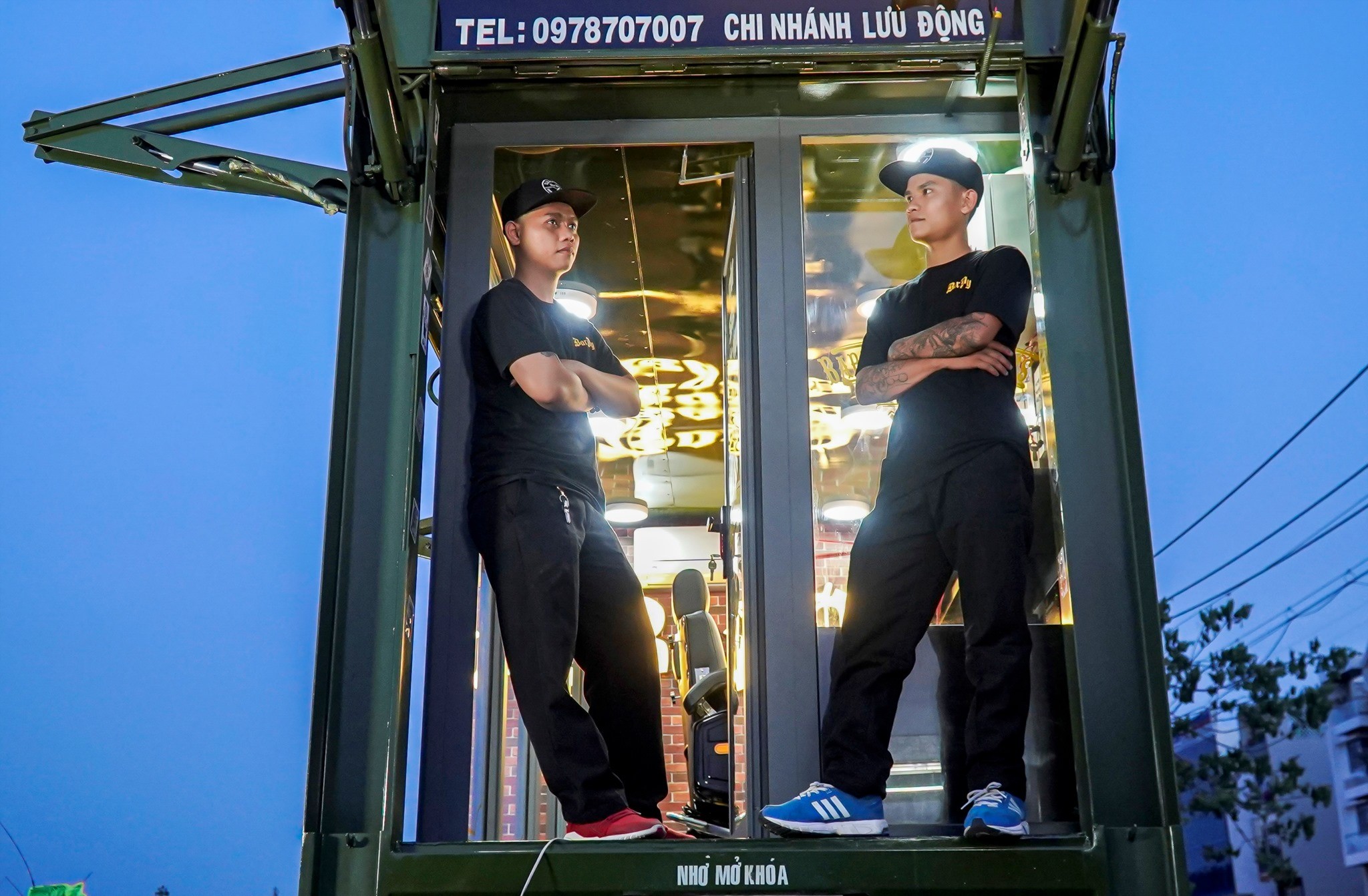 Fitted in the back of a truck, Bardy Barbershop is well-furnished with air-conditioning, environmentally friendly lighting, and enough space for 2 customers and 2 barbers at any one point in time. It’s also designed with glass doors so it doesn’t feel claustrophobic. 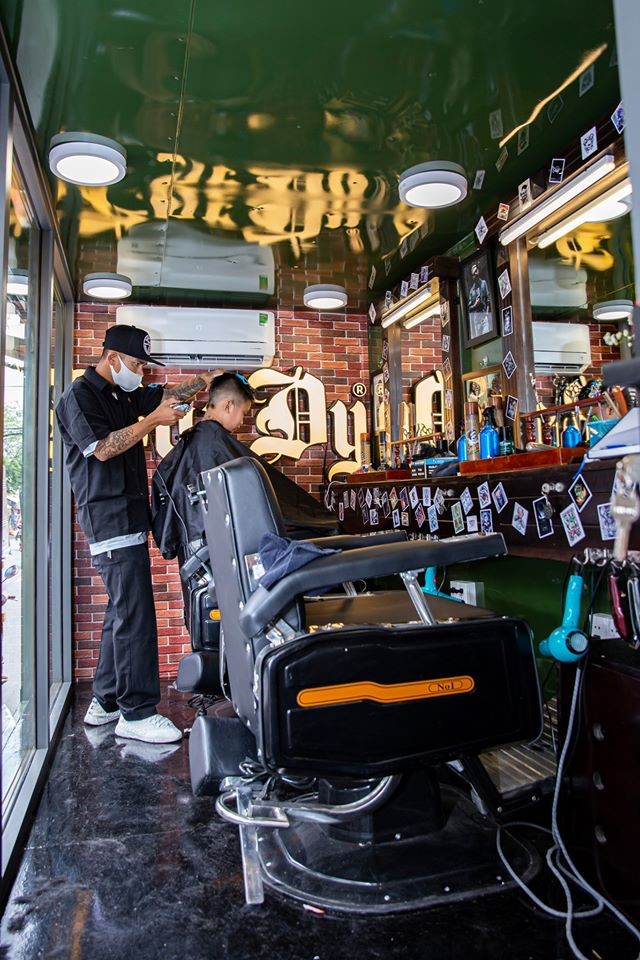 The interior of the mobile barbershop
Image credit: Bardy BarberShop

Free haircuts for the poor

Bardy Barbershop has already mapped out areas with a high density of disadvantaged people. Its mobile barbershop will travel to each area and be stationed there for a week. 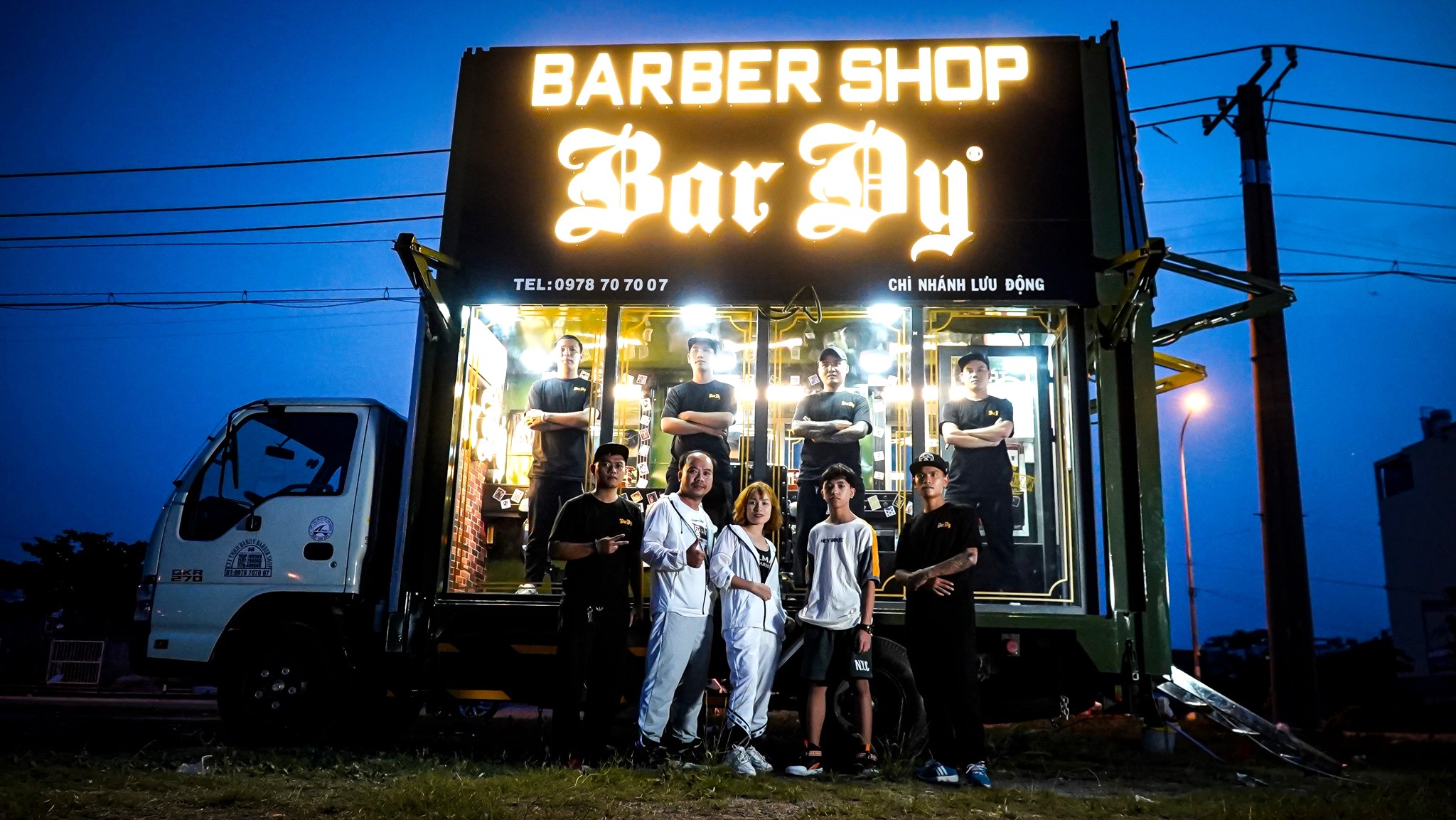 Those who live in the area can hit up the truck for a haircut and pay as they wish if they can afford the service. Those who can’t will be treated to the same quality of cuts and shaves, free of charge.

Furthermore, all of the money raised from barber service on the truck will be donated to the poor.

Bardy BarberShop also shares its wish to go beyond Saigon and reach out to other cities from the south, to the central, and the remaining parts of Vietnam in the foreseeable future.

To find out the next location Bardy BarberShop will drop by, follow their Facebook page to stay up-to-date with their service schedules. 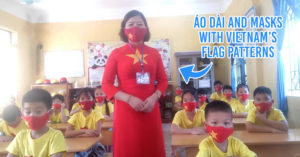 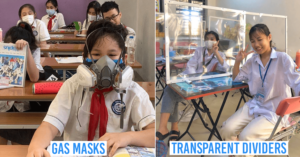