Li Nanxing is perhaps one of Singapore's most prolific veteran actors, and is widely regarded as the best actor in MediaCorp. Having consistently been voted as the 'Top 10 Most Popular Male Artiste' throughout his distinguished career, Li Nanxing has certainly established himself as an actor of pure class and talent.

In 1993, Li shot to fame for starring in The Unbeatables, an iconic Mandarin-language saga that aired on prime-time weekdays. The huge success of the drama quickly led to 2 more sequel seasons which lived up to the public's high expectations. Li's portrayal of the lead character Yan Fei led to widespread acclaim.

Last seen in 2011's On The fringe, Li Nanxing has shown that he still has a long way to go before giving up his crown as 'king' of Singapore's MediaCorp Caldecott Hill.

No reviews were found. 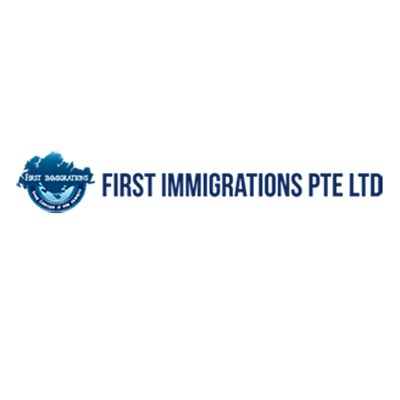