Following BLACKPINK’s record-breaking success through the release of their 1st full album THE ALBUM, the band will be holding a TikTok Live Fanmeet to celebrate the album’s success and to thank BLINKs for their unwavering support. On top of being able to attend the fanmeet in the comfort of your homes, fans can also win a chance to appear on-screen with the girls through an ongoing pre-event TikTok challenge. BLACKPINK will make an exclusive live appearance on TikTok on 21st October 2020, 7PM KST. Their appearance is part of the short-form video app’s #TikTokStage series, which invites K-pop idols and Korean celebrities to connect with their fans through live-stream performances and exclusive events. The upcoming #TikTokStagewithBLACKPINK will be a 100 minute-long live broadcast where fans will get to listen to behind-the-scenes stories from THE ALBUM and interact with the girls through talk and games.

Catch them live at @TikTok_Stage. Fans have uploaded TikTok videos with a wide variety of themes, including BLACKPINK-inspired makeup look, portrait drawings of the members, and dance covers of Lovesick Girls, the quartet’s latest title track.

By joining the challenge, you just might become one of the 20 lucky fans to receive a signed copy of THE ALBUM and an opportunity to appear on-screen with BLACKPINK during the live event.

BLACKPINK’s record-breaking success through THE ALBUM BLACKPINK’s worldwide popularity can be seen through the success of their 1st full album, The ALBUM, which was released on 2nd October 2020. The title track, Lovesick Girls, is a song about the pain after a heartbreak. 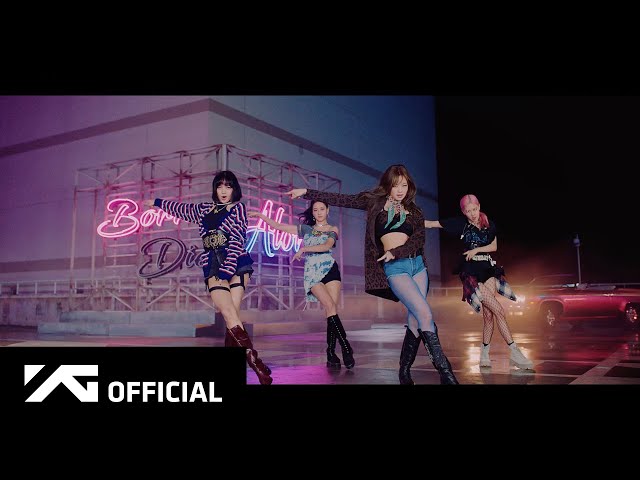 THE ALBUM took the 2nd spot on the US Billboard 200 Chart immediately upon its release, crowning it the highest-charting album by an all-female group. Subsequently, BLACKPINK became the first girl group to top the Billboard Artist 100 Chart.

We’re sure that BLINKs around the world are as excited for BLACKPINK’s upcoming TikTok live event as we are. While waiting, why not join in the fun by taking up the #TikTokStageWithBLACKPINK challenge?

Check out other K-pop related articles: