Last night, BTS was trending on Twitter, again. As fans patiently waited for the first episode of the boy band’s new variety show, In The Soop, they were caught off guard when not one but 6 different advertisements of the boys played on South Korean TV channel JTBC. With BTS’ global popularity, it’s no surprise that many brands chose BTS as their brand ambassador. Brands such as Chilsung Cider, Bodyfriend, Baskin Robbins, and the popular clothing brand FILA, have been releasing CFs of the band recently, making them trend on Twitter more so than usual.

Since 7th August, FILA Korea has been releasing BTS concept photos for their 2020 Fall Collection, with the hashtag #GOBEYOND. It’s normal to see at least one BTS-related keyword trending on Twitter on a regular day. However, it was not until a chain of BTS CFs were broadcasted by JTBC that BTS-related keywords flooded Twitter and trended among Korean ARMYs.

Fans were treated with a BTS CF galore on JTBC during the wait for In The Soop Ep. 1

As Korean fans tuned in to JTBC minutes before 11PM KST to watch Episode 1 of In The Soop, they caught a chain of 6 BTS advertisements.  Of course, they took to Twitter to share their BTS-filled experience. Screenshot of a Twitter thread that compiled the CFs shown yesterday

Fans were even more hyped up when they saw FILA’s BTS CF, which was the first time it appeared on TV. 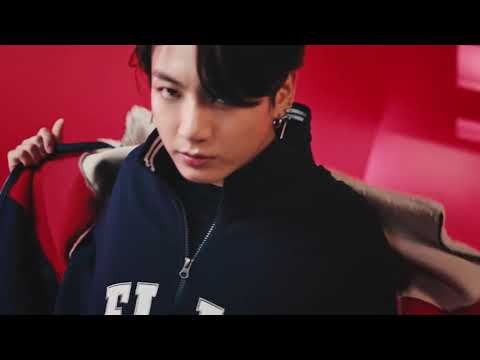 Seeing their FILA CF on TV for the first time, a fan tweeted “Wow, that’s crazy. It’s my first time watching their FILA CF and it’s beautiful” while another couldn’t believe the number of BTS CFs being shown and tweeted “From Jimin’s video to the FILA CF, how many BTS CFs are they planning to show? I’m loving it so much.”

The series of 6 CFs concluded with their Baskin Robbins and Chilsung Cider CFs. Screenshot of a Twitter thread that compiled the CFs shown yesterday 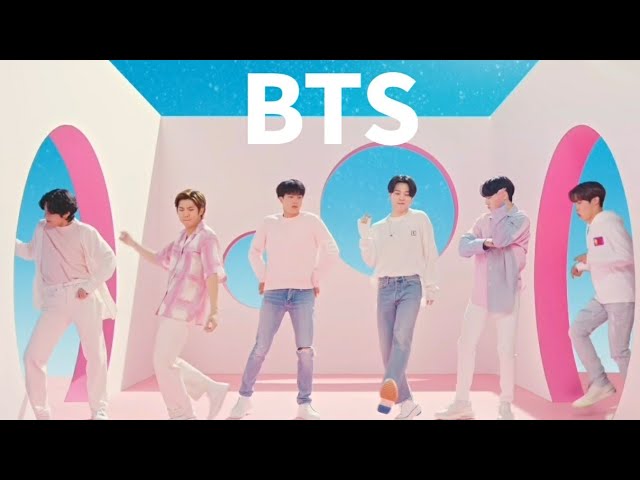 Korean fans were extremely grateful for the string of BTS CFs and expressed their gratitude towards the broadcasting station, JTBC, for the visual treat. A fan tweeted “I love how so many of their CFs were shown,” and another tweeted “The boys’ CFs played back-to-back, it’s crazy. They even showed the FILA CF, I really love it.”

BTS’ CFs may have been the trending topic on Twitter last night, but it’s not the only thing that makes them the talk of the town. Their new reality show In The Soop, where BTS members interact with nature, also trended with the hashtag #In_the_SOOP.

International fans can watch In The Soop with English subtitles on Weverse.

BTS’ upcoming English single Dynamite has also been trending on Twitter. It will be released tomorrow, 21st August 1PM KST. 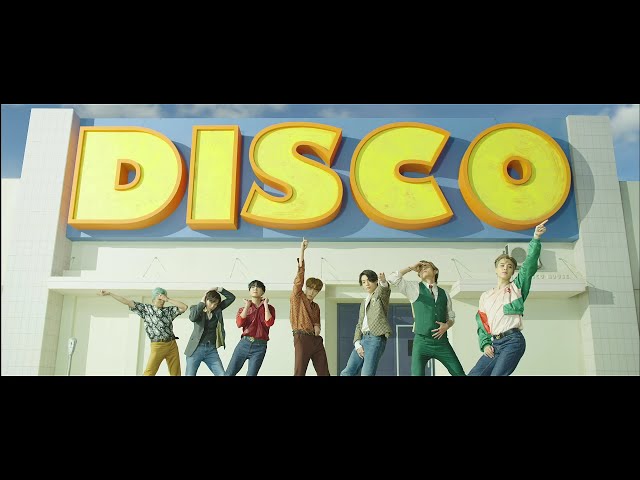 With so much BTS content to look forward to, ARMYs can’t help but take their excitement to Twitter, making BTS a daily trending topic.

Check out other K-pop related articles: