Over the past few days, web drama Twenty Twenty has been garnering lots of buzz from netizens, and part of it can be attributed to main lead Kim Woo-seok’s dashing good looks.

Kim Woo-seok, a member of UP10TION, first made his debut as an idol in 2015. He then joined Mnet’s Produce X 101 (2019), finished in 2nd place, and was part of X1. The multi-talented singer, who recently released his solo debut single Red Moon (2020), decided to try his hand at acting through the web drama Twenty Twenty. After being a singer for 5 years, Kim Woo-seok took on the role of the male lead in Playlist Studio’s web drama Twenty Twenty. Playlist Studio had previously produced hit web dramas such as A-Teen (2018), Love Playlist (2019), and Ending Again (2020). Prior to the drama’s official release, still shots and video teasers of Kim Woo-seok’s character, Lee Hyun-jin, had gained a lot of attention online. On Instagram, Kim Woo-seok was complimented for his “pretty boy” looks. Many called him “잘생겼다”, which means “handsome”. One even commented “김우석 얼굴 미쳤고……” which translates to “Kim Woo-seok’s looks are crazy”, implying that he is unbelievably handsome.

Kim Woo-seok’s handsome visuals have also caught the attention of international fans prior to the drama’s official release. Comments on the trailer for Twenty Twenty
Image adapted from: PlayList Global Twenty Twenty is a Korean romance web drama that showcases the dreams of 20-year-olds as they search for their true selves in their journey to adulthood. The 24-year-old singer takes on the role of Lee Hyun-jin, an aspiring composer who is highly independent due to emotional scars from his childhood. He meets Chae Da-hee (Han Sung-min), who has been continuously under her mother’s strict supervision since young, and the two start to influence each other’s lives. During an online press conference on 12th August, Kim Woo-seok mentioned that he wanted to portray Lee Hyun-jin in a manner that is true and relatable to the audience. Hence, he worked on incorporating his own experiences as a 20-year-old into his acting. Although it is Kim Woo-seok’s first time acting, the drama’s director Han Su-ji, who also directed the popular web drama A-TEEN (2018), commended Woo-seok, saying that he had expressive eyes and interpreted the script well. The pre-release of Episode 1 of Twenty Twenty on Naver TV last Saturday gave Korean fans a sneak peek at Kim Woo-seok and Han Sung-min’s strong acting, hyping them up for the 20-episode series.

Here are the trailers of Twenty Twenty with English subtitles: 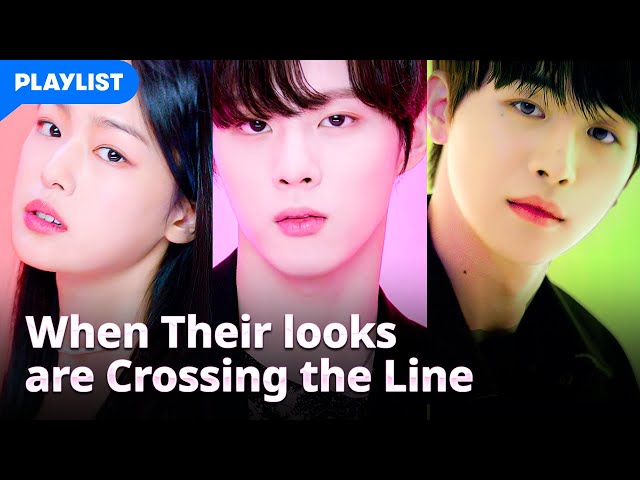 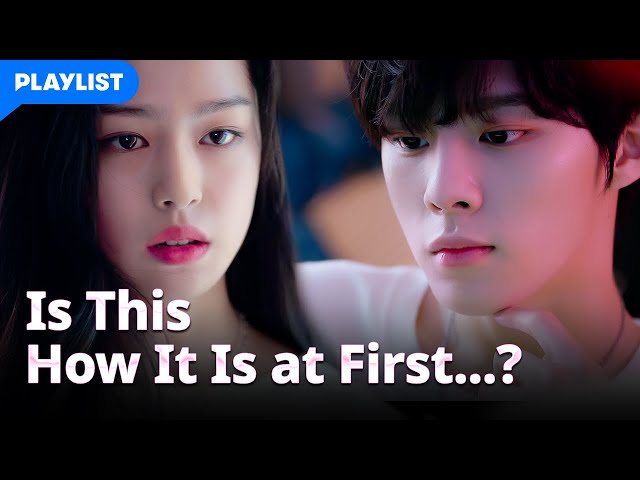 Twenty, the Reason Why I Changed | TWENTY-TWENTY | Trailer (Click CC for ENG sub)

International fans can catch the drama with English subtitles when it officially premieres on 22nd August 7PM KST, through Playlist Studio’s Facebook, V-Live, and YouTube channels.

Korean web dramas are becoming increasingly popular these days. With bite-sized episodes and a promising cast, there is no reason why Twenty Twenty shouldn’t be on your to-watch list – especially not when there’ll be lots of eye-candying to be done.

Check out other Korea-related articles: