Note, February 2021: The article has since been edited to reflect the history of Banwol-do and the Sinan Islands on top of being tourist destinations. Banwol-do, or “half-moon island”, is located in Sinan County – a county in the province of South Jeolla in South Korea. Everything on the island is washed in purple hues – from its bridge, roads, houses, and fields. The lavender field is also popular among visitors for a dreamy “princess” photoshoot.
Image credit:
@kim_sejong_daewang

However, despite its popularity as a tourist destination today, Banwol-do is part of a sinister past not many know of.

The darker history of Sinan County

Banwol-do is part of the famous group of Sinan Islands that is renowned for its aesthetic layout worthy of K Dramas, surreal views and for mineral-rich resources like salt and seaweed. However, according to Unreported World, these valuable assets were actually fostered by trafficked individuals whose conditions aligned with the United Nations’ definition of the term ‘slave’. 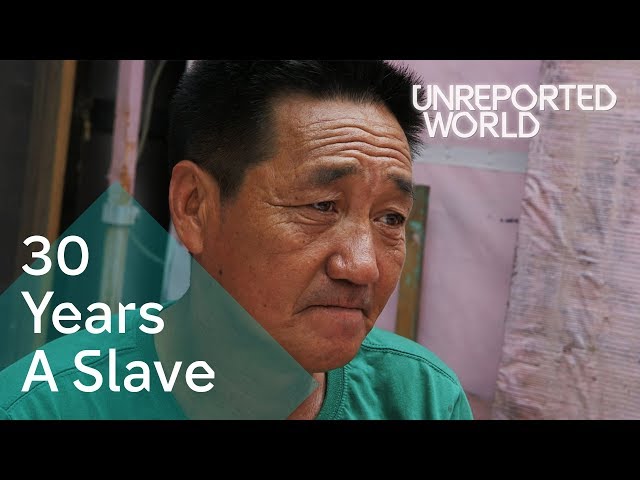 The Guardian reported that those trafficked were often mentally handicapped – 80% were reported to have learning disabilities. Mr. Chung Jie-hong, one of the hundreds who was freed from the farms only in 2013, spoke with the host of Unreported World, Marcel Theroux that his ‘boss’ – whom Mr. Chung refers to as ‘Daddy’ – was a “very bad man” but never beat him The island stands as a fully-fledged tourist attraction today, even with a homestay available for visitors
Image credit: เที่ยวต่างประเทศ by Gale Nungira

In addition to human trafficking allegations, a sexual assault case drew mass attention to the South Jeolla province located in the Sinan Islands; a female teacher was raped by three locals – two of whom were said to be parents of her students – back in 2016 according to The Korea Herald. The incident brought backlash against the local government by locals claiming their incompetence, some even claimed they’d boycott all salt produced in the area.

More than meets the eye at the Purple Island It takes a total of almost 10 hours to get here from Seoul via express train and bus
Image credit: เที่ยวต่างประเทศ by Gale Nungira

Travelling the world and hitting photogenic spots are often things lots of us look forward to, but being a responsible tourist also means knowing the causes you may be supporting, intentionally or not, while travelling. After all, the world is our oyster with plenty more Instagrammable places to check off our bucket lists. Despite Covid-19 putting a damper on all our travel plans, let’s hope 2021 will see the end of the tunnel and give us more opportunities to explore lesser-known places while doing our part to support ethical causes and tourist destinations.