The second half of 2021 was kickstarted by highly anticipated Korean dramas, such as The Devil Judge and Kingdom: Ashin of the North. The offerings this month aren’t shabby either. Here are 8 Korean dramas you should not miss in August 2021. The Great Shaman Ga Doo-shim follows Ga Doo-shim, an 18-year old high school student who has been fated to become a shaman since birth. She tries her best to live life like every other kid her age, whose only priority is to pass the Korean SATs. One day, Doo-shim gets transferred to a new school and meets Na Woo-soo, a rich and handsome classmate who excels in his studies.

Catch the chilling teaser of The Great Ga Doo-shim here: 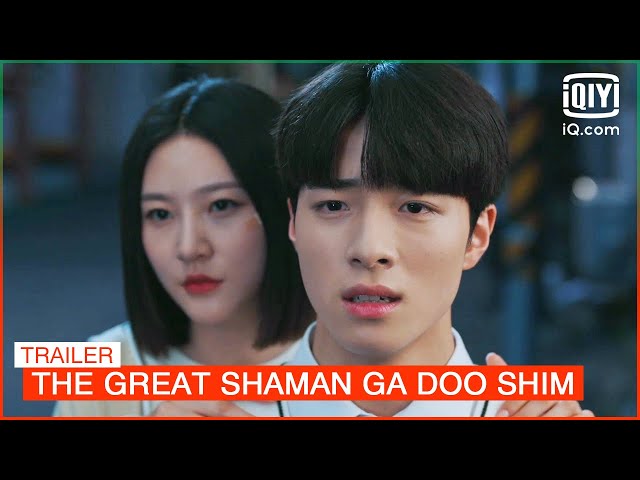 Trailer: Can she get through her 18-year-old life? | The Great Shaman Ga Doo Shim | iQiyi K-Drama

2. The Road: Tragedy Of One The Road: Tragedy Of One is a K-drama adaptation of a Japanese novel called The Tragedy of One.

This drama unveils the ugly secrets and desires of those who live on Royal the Hill, an estate where only the top 1% of Korea live.

Baek Soo-hyun, played by Ji Jin-hee, is a famous news anchor whose words everyone trusts. However, he’s secretly cold-hearted and would do anything to get what he wants. His wife, Seo Eun-soo, is the daughter of Korea’s biggest steelmaking company and an exemplary mother.

One rainy night, a fateful incident takes place, and things get even messier.

Catch the latest teaser of The Road: Tragedy Of One here: 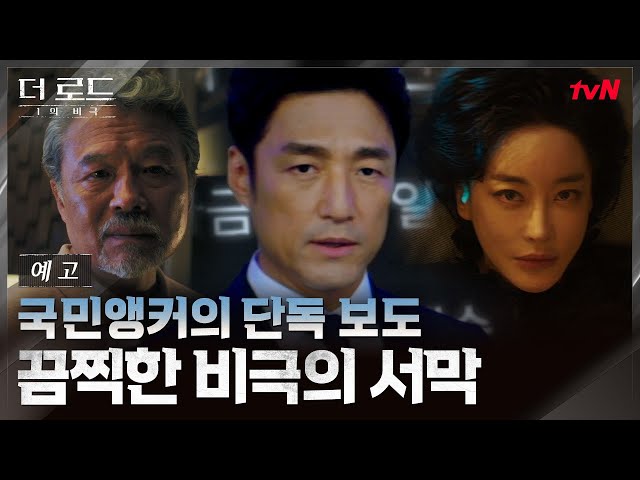 Second Husband is a new makjang drama that follows Bong Seon-hwa, a girl who had a tough childhood. She persevered and faces life with an optimistic personality. Seon-hwa falls in love with Moon Sang-hyuk, and they have a baby.

One day, Sang-hyuk has an affair with Yoon Jae-kyung, the step-daughter of a confectionery company. He dumps Seon-hwa and abandons their child. To make things worst, he also frames Seon-hwa for murder.

The despair Seon-hwa faced drove her to seek revenge against Sang-hyuk. In her pursuit of revenge, she meets Jae-min, Jae-kyung’s step-brother, and Jae-min falls in love with her. 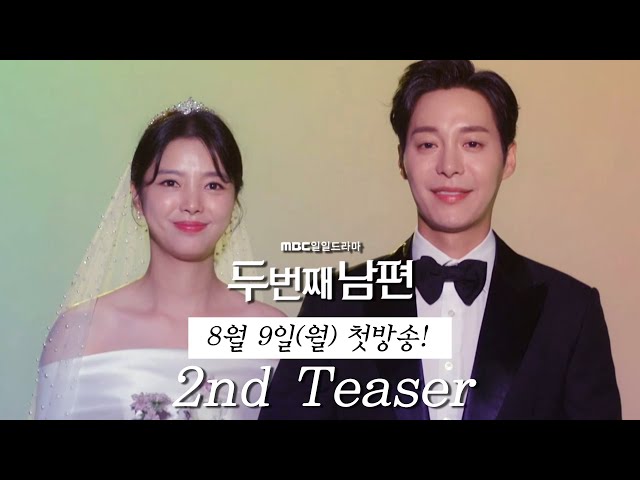 Set in the National Police University Campus, Police University revolves around Yoo Dong-man, a professor in the university, and two freshmen – the brainy and morally righteous Oh Kang-hee and hacker Kang Seon-ho.

The show will display the student-teacher relationship between the three as the freshmen learn from their professor, who has racked 20 years of experience as a policeman.

Watch the teaser of Police University below: 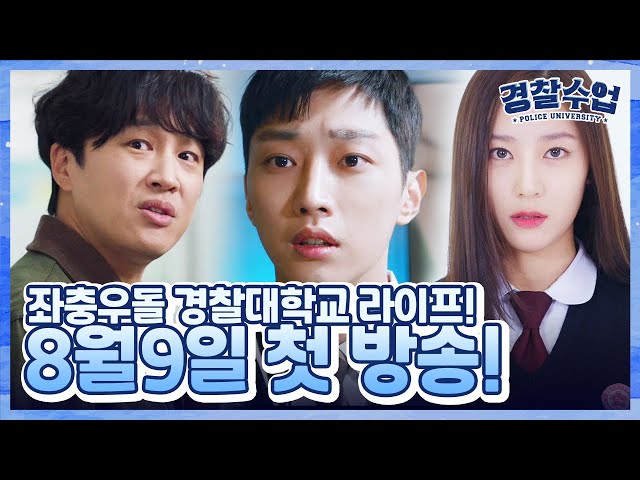 5. Check Out the Event Check Out the Event is a melodrama that revolves around two exes who get together just to go on “couple trips”.

Bang Min-ah plays Ha Song-yi, a happy-go-lucky lady who oversees a botanical garden. She recently broke up with her ex, Park Do Kyum, who is the leader and singer in an indie band.

The two get together again for the sole purpose of going for a free trip that Song-yi won. There, they meet Seo Ji-gang, a writer who’s the travel guide for their trip. Ji-gang acts as a guide for these trips to understand the dynamics of couples in order to improve his writing.

Later, the three get into a love triangle after Ji-gang develops feelings for Song-yi.

Check out the teaser for Check Out The Event below: 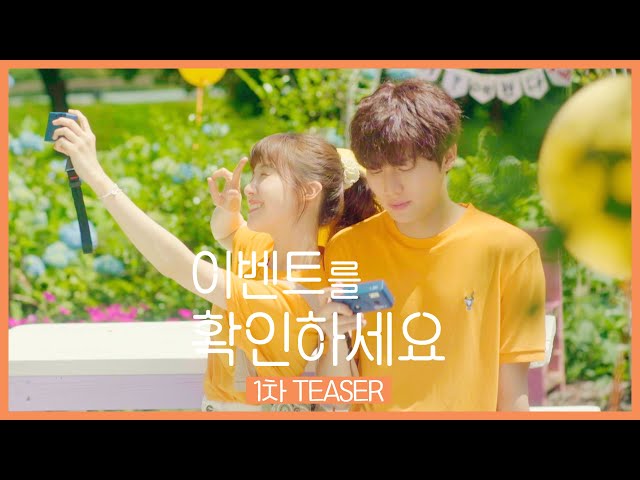 Hometown Cha-Cha-Cha is a K-drama remake of the 2004 film Mr. Handy, Mr Hong.

Set in a seaside village called Gongjin, this show follows Hong Doo-shik, played by Start Up’s Kim Seon-ho. Doo-shik is known as the neighbourhood handyman Mr Hong, and he’d do anything to earn money.

Yoon Hye-jin is a dentist who moves to Gongjin after her life doesn’t go the way she wanted it to. As Hye-jin opens her dental practice in Gongjin, she crosses paths with Doo-shik. Despite their polar opposite personalities, they warm up to each other and end up falling in love.

Check out the teaser of Hometown Cha-Cha-Cha below: 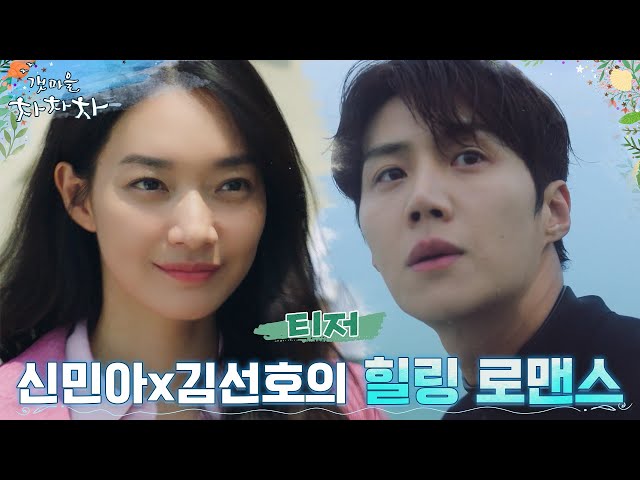 7. Lovers of the Red Sky Lovers of the Red Sky is a historical fantasy drama adapted from a novel of the same name. The story follows Hong Chun-gi, a one-of-a-kind artist who gets accepted to Dohwawon, the Royal Academy of Painting. She was born blind, but one day, she regains her vision.

Ha Ram is the opposite of Chun-gi – he was born with sight, but later lost his vision after a childhood accident. He now works as an astrologer at Seowoongwan, the office of astronomy, geography, the art of divination, and meteorology.

One day, Chun-gi and Ha Ram cross paths, and Chun-gi falls in love with him. The two end up getting entangled in the schemes of the Royal Court, and only God knows what fate has in store for the two of them. 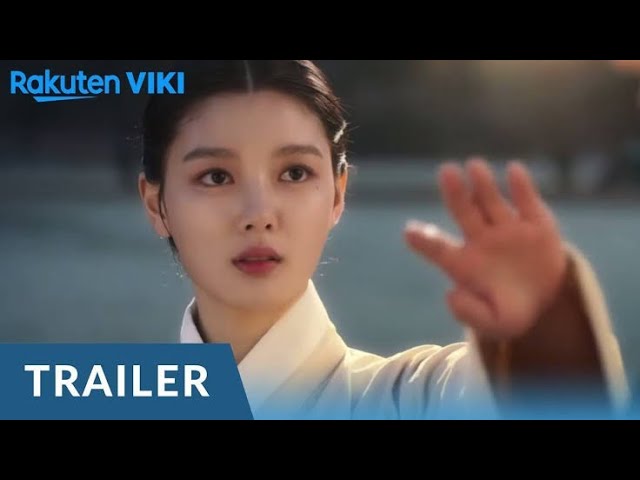 I’m Watching You is a drama that portrays real-life crimes through security camera footage and re-enactments. This is a unique take on crime dramas as it will showcase crimes through the eyes of society, instead of the perspective of the victims and perpetrators.

We don’t know much about this drama so far, but the premise is intriguing and is reminiscent of BBC’s Crimewatch.

Catch the concept teaser of I’m Watching You below:

There are so many upcoming Korean dramas in August 2021, and you’ll definitely be hooked on them as soon as you start watching. While waiting for these dramas to start airing, why not check out the dramas that premiered earlier in July?