Image adapted from (left to right): tvN and MYARTS

Unsurprisingly, Korean dramas and movies dealing with the supernatural have a way of captivating our attention through their unique storylines. That’s because the scriptwriters have a wealth of Korean folklore and urban legends to draw from. From god-like dokkaebi to vengeful spirits, there’s really no limit when it comes to letting their imaginations run wild.

But for international viewers who aren’t well-versed in Korean culture, here are 8 Korean folklore and urban legends you should know about to better understand your favourite K-drama and movie characters. Goblin, also known as dokkaebi in Korean, is a creature familiar to people who’ve caught the Korean drama of the same name.

Unlike goblins in the West, which are usually portrayed as evil and malicious, the dokkaebi is believed to have a god-like status with a ton of abilities. While this is relatively accurate in Goblin, where Gong Yoo plays a dokkaebi who has the power to intervene with human affairs and help those in need, there’s actually more to this legend.

Some literary sources say that the dokkaebi was indeed worshipped like a God in the past, with fishermen praying to them for good catches before they set off to sea. On the flip side, other sources claim that the dokkaebi goes around bewitching women.

Well, if the goblin looks like Gong Yoo, we wouldn’t mind being bewitched. 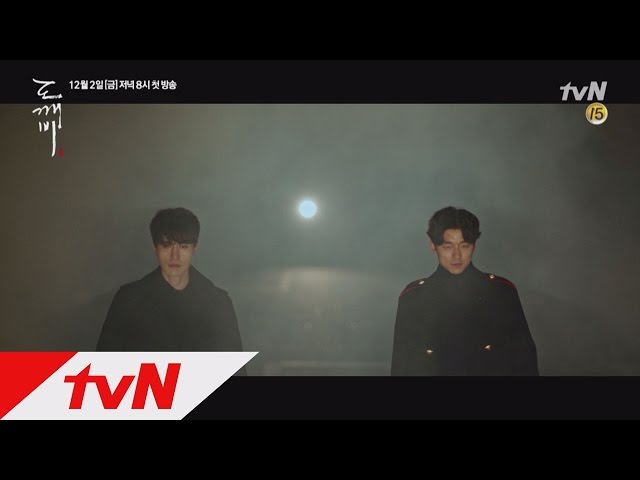 Much like the Grim Reaper in other parts of the world, the ones in Korean folklore also symbolise death. However, in comparison to its Western counterparts – a faceless figure in a black cloak holding a scythe – the ones in traditional Korean folklore don a gat, a black hat worn during the Joseon era. Grim Reaper is said to guide those who’ve departed the mortal realm to the afterlife, and this explains why people fear crossing paths with one. This legend has been adapted into many K-dramas, including Goblin, Arang and The Magistrate, Black, and 49 Days, as well as a hit movie series called Along With The Gods.

While Koreans believe that dreaming about a Grim Reaper is a bad omen, we would beg to differ if it’s one of the three dashing Grim Reapers: Lee Dong-wook, Jung Il-woo, or Sung Seung-heon. Many of us grew up with Hans Christian Anderson’s The Little Mermaid, as well as Disney’s animated adaptation. The mermaid has a long history, with roots in Greecian mythology. Ancient Assyria was the first to spin tales of mermaids and the rest is, well, history. Korea is no exception – back in the Joseon Dynasty, a scholar by the name of Yu Mong-in collected various folk tales and compiled it in a series called Eou yadam. One tale tells the story of a fisherman who held mermaids hostage. This will definitely ring a bell for K-drama fans as it was the inspiration for the Legend of the Blue Sea.

Most people believe that mermaids are just products of fiction. However, there are real-life mermaids in Korean. Known as haenyo, they’re a group of female divers who can hold their breath for over 3 minutes and dive to depths of more than 30 metres while they harvest the freshest seafood. This legend was also depicted in another drama known as Surplus Princess, where a mermaid gets tangled in human affairs after saving a chef from drowning in the Han River.

Needless to say, this classic Korean story still resonates with people, no matter the era. According to Korean legend, if a fox lives past a thousand years, it becomes a spirit capable of taking on different forms, with its favourite being a young, beautiful woman who lures men to their demise. Over the years, this tale has been retold in many Korean dramas, taking on a more lighthearted form. Instead of being the usual flesh-devouring cunning fox, the modern gumiho is portrayed as a beautiful woman capable of loving and caring for others.

My Girlfriend is a Gumiho, starring Lee Seung-gi and Shin Min-ah, is one of the most popular gumiho-themed dramas to date. Gumiho aren’t always female – Tale of Gumiho, an upcoming drama set to be aired in the later half of 2020, switches things up by having a male gumiho instead. What’s even better is that it’s going to be played by actor Lee Dong-wook.

This story is so popular that it has made its way into an episode of Running Man, where the members had to collect 9 tails in order to “become a human” and win the week’s challenge. While there are many different forms of gwishin (ghost) in Korean supernatural legends, the most infamous one has got to be the virgin ghost – cheonyeo gwishin.

Despite being a highly modernised country, Korea is still largely a Confucian society. Women are expected to fulfil certain responsibilities, such as child-bearing. Virgin ghosts represent the souls of women who died a virgin, and were allegedly used as a scare-mongering tactic to make sure young women got married as soon as possible. Like other spirits who lurk around the living due to unfulfilled wishes or duties, virgin ghosts cannot move on to the afterlife until they’re appeased – traditionally by erecting phallic statues. Some of these statues can still be found in Haesindang Park, located in Samcheok. The story of the cheonyeo gwishin has been adapted in contemporary Korean dramas. But instead of coming back with vengeance while dressed in a white sobok, a traditional mourning outfit, virgin ghosts in dramas tend to show a more comical side as they roam around in search of true love.

If you’re up for a good laugh, consider watching Oh My Ghost and Arang and the Magistrate, which revolve around virgin ghosts played by Kim Seul-gi and Shin Min-ah respectively. 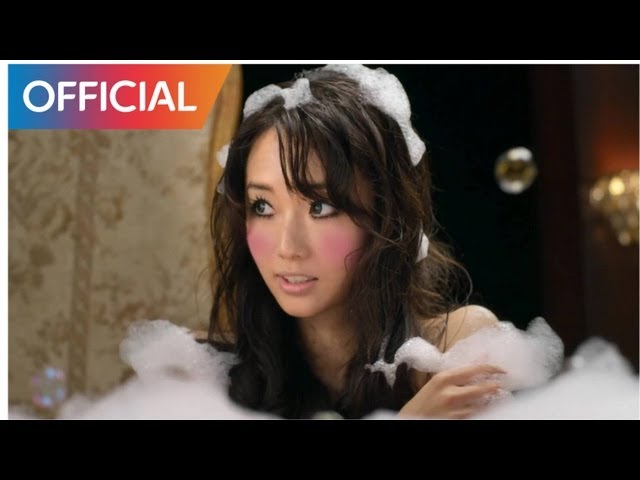 Besides dramas, this legend was also featured in Lee Jung-hyun’s V music video. Haechi, also known as Haetae, is a mythical creature said to originate from China before making its way into Korea. It has a muscular build and sharp teeth similar to that of a lion, but is covered in armour-like scales.

In Korea, the haechi is held in high regard as a guardian, upholding justice and warding off harm to the country. Hence, during the Joseon dynasty, many officials had this symbol embroidered onto their official gowns to represent a just, upright, and uncorrupt government. In 2008, the haechi was officially named as Seoul’s representative figure. A statue of it can be found in front of Gwanghwamun, the main gate of Gyeongbokgung Palace. Haechi is a historical drama that’s not only named after this mythical creature, but has a storyline filled with characters that exhibit the qualities this creature embodies – justice and integrity. 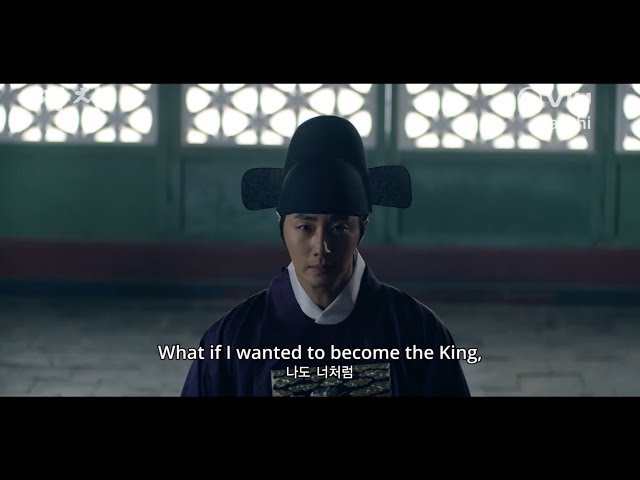 Mul gwishin are water spirits of those who have drowned in large bodies of water, with the Han River being the most well-known spot.

As these mul gwishin died a lonely death, they are said to have a penchant for dragging unsuspecting victims down to join them. This is known as mul gwishin jeokjeon – the act of a water ghost tugging on you. In the first episode of Hotel Del Luna, the soul of a murdered police officer, whose body was disposed of in a river, eventually finds her way to the titular hotel. She manages to get Jang Man-wol to help avenge her death before moving on to the afterlife. Tales of the Jangsan Tiger first started spreading on Korean forums in 2010. This creature is said to be covered in white fur and looks like a tiger when on all fours. It’s rumoured to be residing on Jangsan mountain, located in Busan, which explains its name. Others have reported spotting this mythical figure in Incheon, Gyeongju, and Gyeongsan.

Rumour has it that the Jangsan Tiger possesses the ability to mimic the sound of a woman crying for help, luring its victims deep into a dense forest before devouring them. A horror film called The Mimic has a plot that draws inspiration from this urban legend. It manifests itself in the form of a little girl who has a voice eerily similar to the main character’s son, whom she recently lost.

These tales introduced in Korean dramas and movies have a long history behind them and are interesting to read about. Even if you aren’t a history buff who’s interested in traditional Korean culture, it’s a good idea to expand your knowledge through your K-drama and movie binges.