Update, 30 Mar: 2 new deaths have been reported, bringing the total to 9 deaths in Thailand.

Today sees 136 new COVID-19 cases in Thailand, bringing the total number of infections to 1,524 since the virus first broke out in January. No new deaths have been reported.

Spokesman Taweesin Wisanuyothin said that more infections are to be expected, especially considering that cases are quickly increasing in provinces out of Bangkok.

Tourist hotspot Phuket confirmed 9 new cases, with 62 total cases in the province. Of this, 54 are still undergoing treatment, with 8 since being discharged.

7 of the 9 new patients are Thais, while the others are a Canadian teacher at an international school in Phuket, and a French tourist. Most of them were also confirmed to have visited entertainment venues in Patong, Bangkok Post announced. 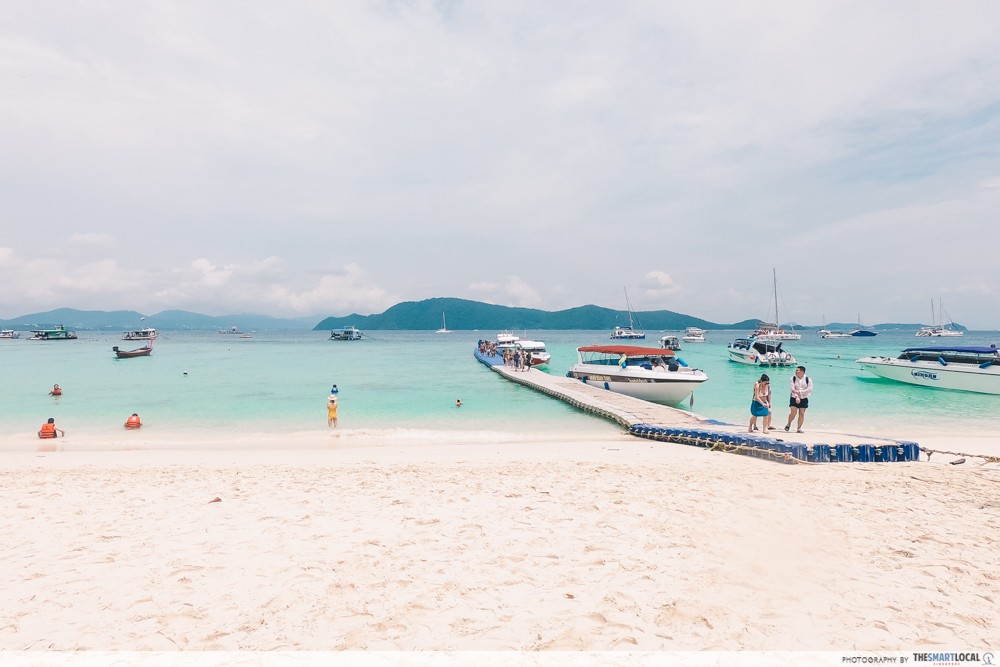 The Phuket governor has since issued a lockdown order until 30th April 2020, with people and vehicles being banned from leaving or entering the province. Only vehicles transporting essential items like food, fuel, construction material, and medical equipment will be allowed to operate. Rescue and state operations vehicles, ambulances, and vehicles carrying publications are also exempted.

The ban extends to ships and vessels as well, except those carrying essential items as well.