In term of culture, Bangkok has always celebrated LGBT diversity in society with her arms open.

Bangkok Art and Culture Centre and Documentary Club presents Cinema Diverse 2019: GLoW!, an LGBTQ film festival with a selection of 4 international films that’ll be screening every Saturday from 21st September through 19th October 2019. What’s more – the films are going at just ฿100 (~USD3.20).

In case you’re wondering what GLoW is, it stands for “Gay, Lesbian or Whatever!”. So yes, basically everybody is welcome!

Films you can catch 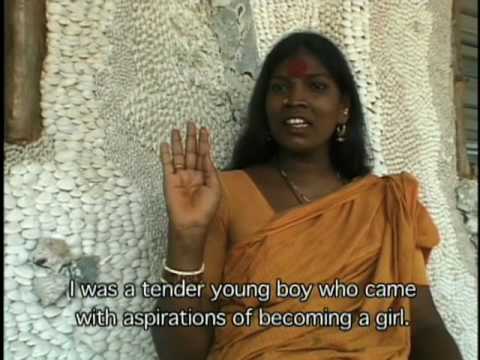 This film focuses on a life of eunuchs in Indian society, where their once high status is now faded. After centuries of glorified titles, now they work as beggars and prostitutes to survive. 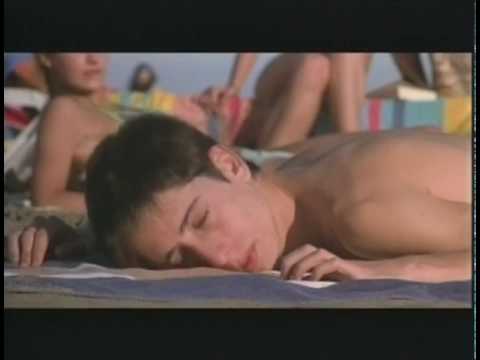 Nico and Dani is a coming of age story of 2 reckless 17 year-old-boys who spend a summer together at a beach house, where they have an experience of sexual awakening. 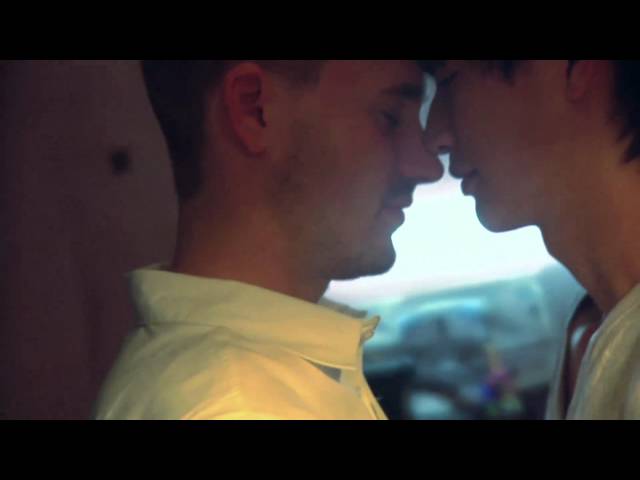 This movie follows Ricky who takes a journey from Hong Kong to Switzerland to relive the memory of his Swiss lover who had passed away. During the trip, Ricky must deals with a mixture of illusion and reality. 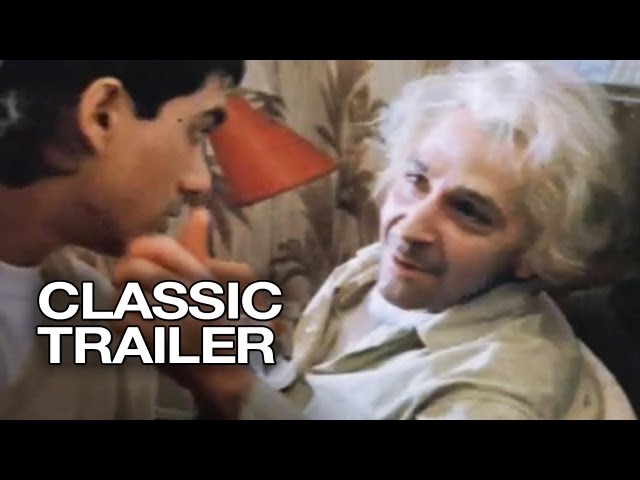 My Beautiful Laundrette tells a story of a Pakistani Briton and his white boyfriend who open a laundromat together. But what they’ll have to go through won’t be all glitter and gold – and we’re not only talking about the business aspect.

On each date, there will be different guests speakers present to talk about the movies and conduct Q&A sessions to discuss the LGBTQ+ themes in each film. Guests include:

This is a great opportunity for viewers to discuss things they liked about each film, while covering important topics such as sexuality, love, and the LGBT community in our society.

Note: Post-screening talks will be in Thai only.

One price for all at Cinema Diverse 2019

The price per seating is ฿100. However, there’s no online or advance booking. You can register for each screening at 4pm on the day of the screening itself, which is 1 hour prior to showtime. All movies start at 5pm and have Thai subtitles.

If you have no plans for these Saturdays, mark this film festival in your calendars – whether you’re gay, lesbian, or whatever!

#bangkok things to do #lgbt