Things to know about Zae

You’ve probably heard the lyrics ~’lam mo nang lamon~ all over Tiktok, mistaking them as a song from a US rapper. However, the viral clip is rapped by rising Filipina rap artist Zae Zacarias – more popularly known by the mononym Zae – and is from her song Serve with another local rapper Paul N Ballin.

If this promising young Filipina rapper has gotten you curious, here’s a list of things to know about Zae, from how she started in rap to the advocacies imbued in her songs. 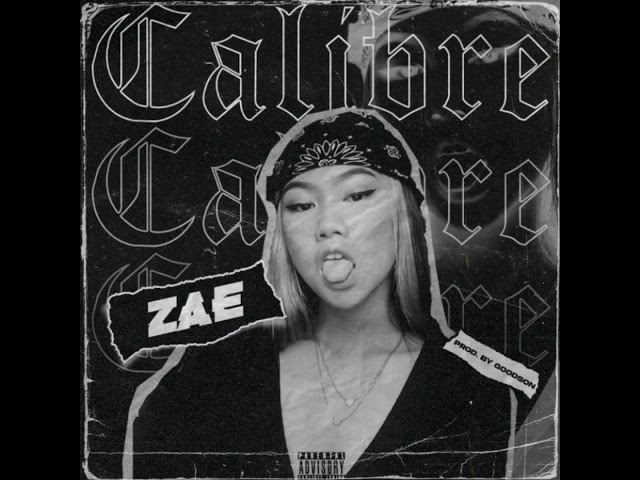 It may come as a shock to many new listeners that the Filipina artist isn’t afraid of speaking about social issues and raps about explicit topics is just 20 years old. The talented young rapper started releasing songs in November 2019 when she was 19.

While she is the hottest femcee (female rapper) in the rap scene right now, she’s just like any other youngster. She said that, back in high school, she was studious and often sought approval from other people. Her second single Calibre was inspired by what her high school teacher told her when she doubted her work on a school project.

“You don’t have to prove me anything. I know your caliber,” Zae repeated her teacher’s words in an interview. The statement struck her so much that she wrote a song and included the lines in the lyrics. It also turned Zae into an artist who wants to share what she learns.

2. She started out as a dancer 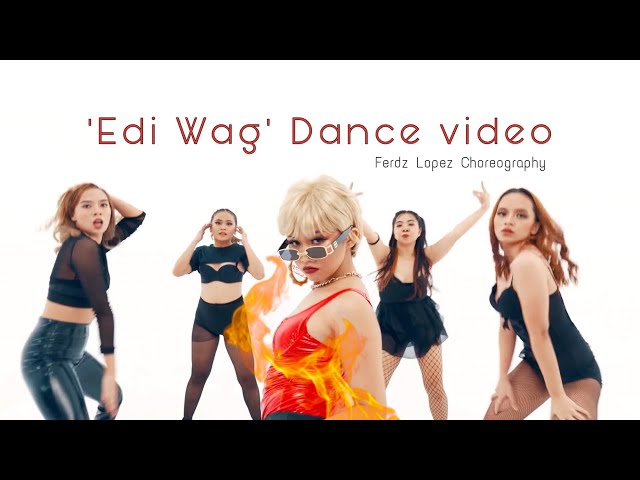 Before pursuing her career as a rapper, Zae’s life revolved around school and dancing.

She was inspired to become a dancer by Mexican-American dancer Chachi Gonzales and US-based Filipino choreographer Bryan Puspos, who choreographed BTS Jimin’s song Serendipity. Because of them, Zae began to train in dancing and join hip-hop dance competitions in junior high school.

While she’s now focused on her career as a rapper, Zae’s still got moves and we can see them in the dance video of her song Edi Wag. 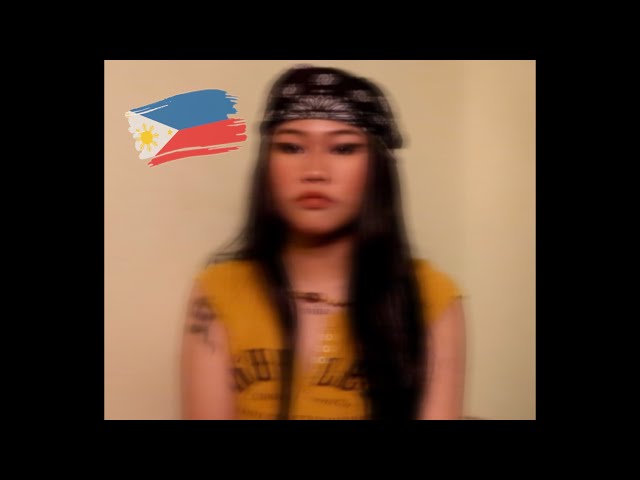 Because of her beginnings as a hip-hop dancer, it came as a surprise to Zae when she entered the music scene. In a vlog, she shared that she started with writing poems. “Bad poetry,” she snickered.

The rap artist shared that she wrote a verse when she was bored and started rapping it to a beat she found on YouTube, not expecting to gain recognition for it. Writing songs soon became an avenue for her to express what she wanted to say.

“That’s how I do my protest. I write songs,” she also said.

(“The youth is our hope. Why aren’t you listening? Your greed and lust will kill our world.”)

4. She wants to use her voice to stand up for the voiceless Zae’s inspiration for her art are the voiceless so she raps about her daily struggles as a woman and other things she wants to fight for.

“Gusto kong may magawa kasi, personally, I think everyone should have something to fight for. And if you have a voice, you have to use it for the voiceless,” Zae said in her vlog.

(“I want to be able to do something because, personally, I think everyone should have something to fight for. And if you have a voice, you have to use it for the voiceless.”)

The young rapper also shared that now that her audience is growing, she wants to make her messages to be deeper and impart ideas that need to be heard.

5. She sings about misogyny 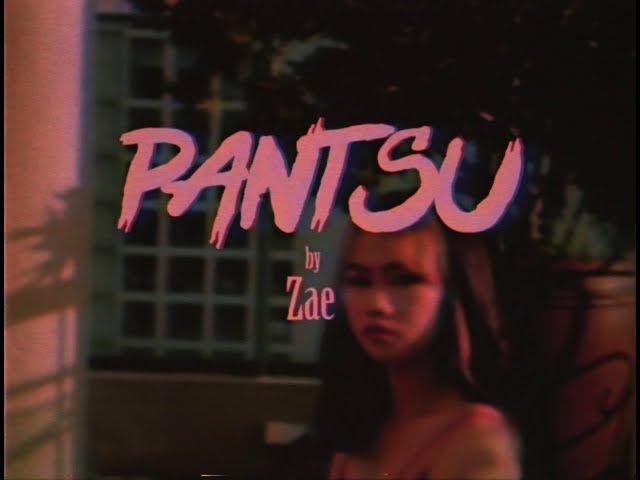 Zae has talked about misogyny in her songs ever since her first official release, Pantsu. The song even contains a dig on the local rap song Neneng B by Nik Makino, which sexualizes women.

“I hope that one day, rap music will not be entirely about women being sexual objects, women being accessories… Women got sh*t to do and space to take,” the Filipina rapper told Neocha magazine in an interview.

Besides women empowerment anthems, Zae also writes diss tracks – which are part of rap tradition as seen in rap battles here and abroad – such as Edi Wag, proving that rapping is not binary.

Up to the present, there remain people who believe all rap music doesn’t have valuable messages because of the negative stigma around rap culture.

6. She thinks purpose is important for aspiring artists Young as she is, creatives can learn a lot from Zae who believes that each artist should have a purpose.

“You need to find yourself in order to find your purpose. If you have your purpose, tuloy-tuloy na lahat yun. You’ll never lose track of that dream that you’re trying to chase,” she explained in a vlog.

(“You need to find yourself in order to find your purpose. If you have your purpose, everything will follow. You’ll never lose track of that dream that you’re trying to chase.)

“Kilalanin mo yung sarili mo and always make sure that the songs you write has [sic] a piece of you in it,” the rap artist also added. “That’s how you establish a brand.”

(“Get to know yourself and always make sure that the songs you write has [sic] a piece of you in it. That’s how you establish a brand.”)

7. She wants to give back to the community when she becomes successful When asked how she sees herself in five years, Zae expressed that she wants to be a good influence to the younger generation of women. She also wants to give back to the community with the money she’ll earn from rapping.

In her vlog, the artist shared her frustration about not being able to help much at the moment.

(It’s so hard being a youth in the Philippines. You see what’s happening but your voice is so small that you can’t do anything.)

Of course, being a boss-*ss b*tch is also part of the young rapper’s 5-year projection.

It’s not a surprise that everyone is eating up Zae’s songs, given her world-class rap style. With bops such as Serve, fans are surely looking forward to her future releases.

With her strong purpose, the young Filipina rapper will undoubtedly have a long and successful career and even make a name for herself in the local and international music scene.