After SB19 – who adapted the K-pop training method – became popular and inspired a fan base that operates like K-pop fandoms, we’ve seen an increase in interest in P-pop here and abroad. Indeed, the P-pop music scene is thriving with new groups debuting and being revealed one after the other.

To keep you up with the latest P-pop additions, here’s a list of debuted and pre-debut P-pop groups you should watch out for, including a P-pop girl group with Japanese-Filipino members. Press Hit Play, or PHP, started out in 2018 as a cover group made with experienced dancers.

Two of its members, Yukito and JP, were two of the winners of the Viu Philippines talent search Hello K Idol and underwent training at RBW Entertainment in South Korea – K-pop girl group Mamamoo’s agency – as part of the prize. JP also trained at ShowBT Entertainment alongside the members of SB19.

Besides Yukito and JP, PHP has four other members – Chrls, Yuuki, Zi.O, and Sev – bringing the number up to six. 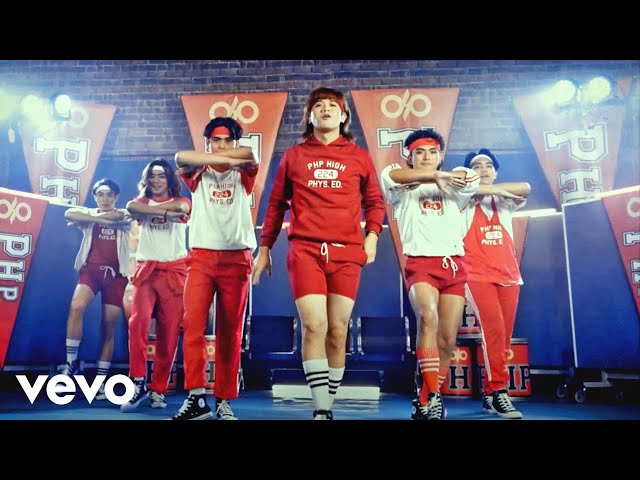 In July 2021, PHP released its pre-debut album, PHP. The group officially re-debuted on 6th August 2021 with their single WIN. They had their first comeback, Tell Me, on 21st January 2022.

The group is managed by the music label evosound. R Rules is a four-member Filipino-Japanese group that debuted on 24 November 2021. All girls have Japanese heritage and two of them even lived in Japan. The members’ names all start with the letter R – Riyo, Reina, Ruri, and Risa – , thus the name of their group. 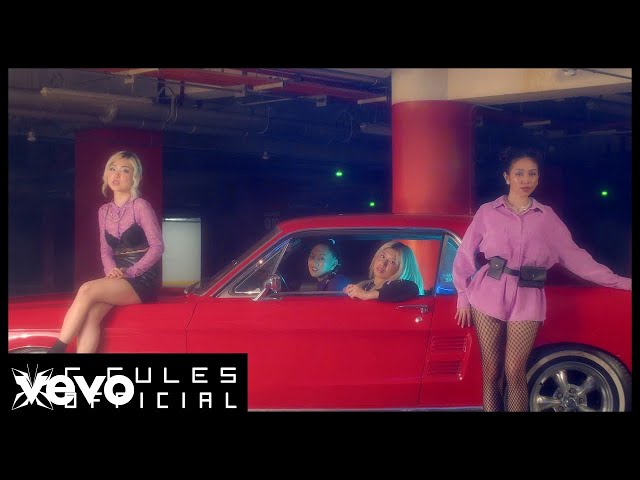 The girls are fluent in Filipino, Japanese, and English. We can hear this in their debut song DNY which is sung in these three languages.

Before they became R Rules under MCA Music, the members were in the disbanded 6-piece J-pop group Japh Dolls that debuted in 2017.

3. VXON – 5-member boy group that debuted with a dark concept VXON – read as “vision” – debuted on 7th January 2022 with the pop-EDM, English and Filipino single The Beast. The track and MV have a dark concept which we’ve seen from the K-pop groups BTS and EXO during their rookie days. 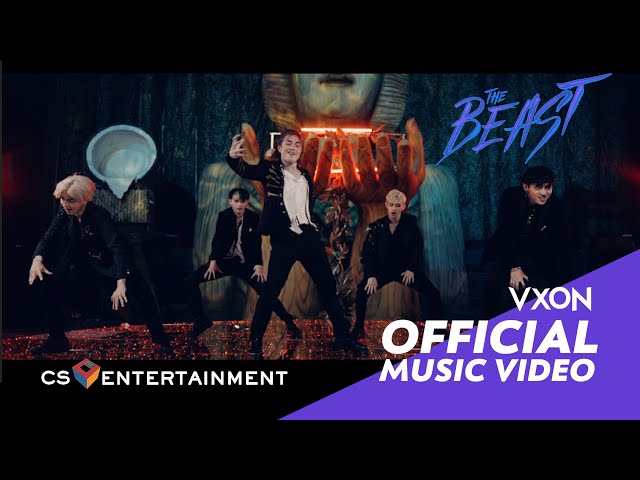 Some of the members were already celebrities in their own right before debuting in VXON. C13 first debuted as a soloist in South Korea, Sam was an ABS-CBN actor, while Franz was a contestant in the first edition of The Voice Teens Philippines.

4. Calista – poised to be an internationally known girl group Short for “Call it a Star”, Calista is a new P-pop group poised to enter the international music scene, debuting on 14th February 2022 with the English single Race Car. 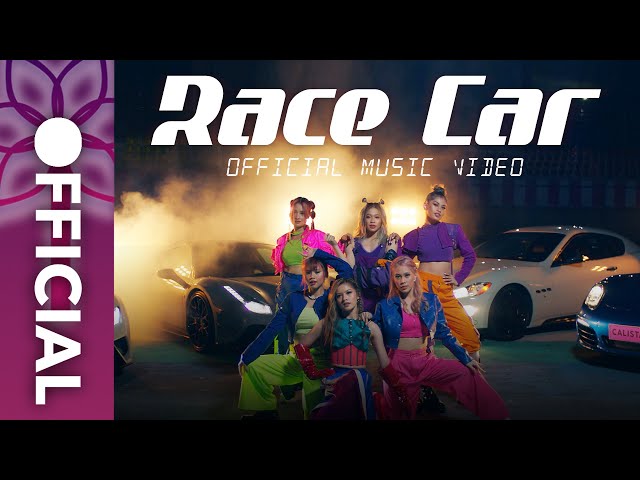 Their debut track has an impressive music video shot in a race track and featured sports cars. There’s even a scene with a helicopter, which proves the high-budget production that aims to catch the global audience’s attention.

The group’s six members – Olive, Laiza, Elle, Denise, Anne, and Dain – were formed in three months and chosen among over 100 girls who auditioned. They are managed by Tyronne Escalante Artist Management. The song embodies’ the P-pop group’s tough girl concept, with lyrics that we can only describe as banging. To achieve this memorable debut song, they got the help of Filipina singer and rapper KZ Tandingan – who is known for her stylistic singing – for the vocal arrangement and direction. 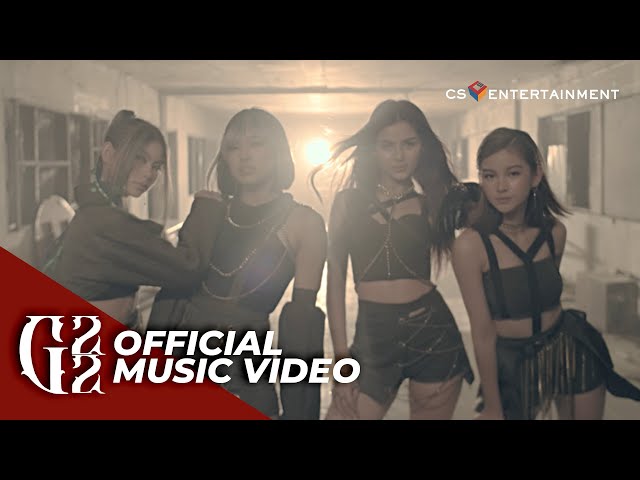 VXON’s sister group is made up of four members, Alfea, Bianca, Jaz, and AJ. Prior to debuting in G22, leader and main rapper AJ was a The Voice Teens Season 2 contestant and has released a solo song Summer under the name Jermae. Following the success of their P-pop boy group Alamat, Viva Records took five girls from its 45-member female P-pop supergroup Ppop Generation to form LITZ, which means “Life in the Sunshine”. These are Bianca, Ashtine, Fatima, Heart, and Yumi.

This P-pop group was the latest to debut so far on 8 March 2022 with the song Kidlat, a mix of pop and electronic dance music. The group has yet to release a music video for this track. 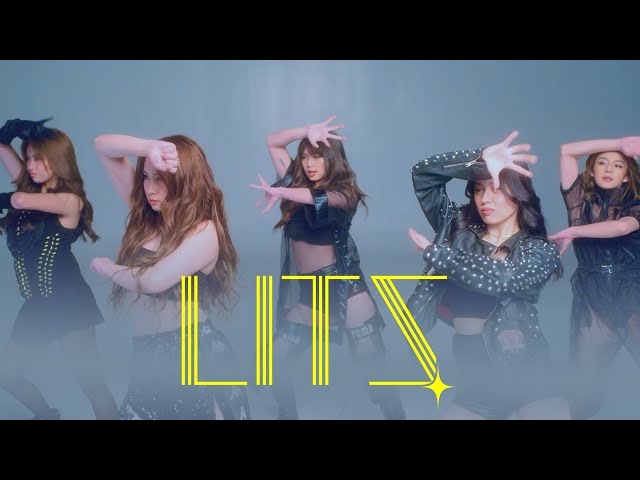 Before Kidlat, they also had a pre-debut single, a rendition of James Reid’s song Natataranta, in November 2021. SB19’s agency ShowBT Entertainment is cementing itself as a top P-pop entertainment company with the pre-debut girl group KAIA. The group’s name comes from the Cebuano word “kinaiya”, meaning personality or inner character. In Filipino, “kaya” also means “you can”. 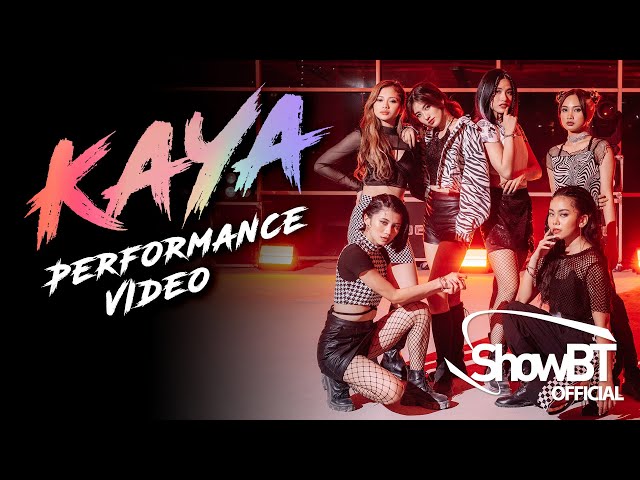 KAYA is also the name of their pre-debut single sung in English and Filipino released on 10th December 2021. The song is about doing your best to reach your dreams, which is on-brand for an SBT group as SB19 also became popular for their uplifting song Go Up.

The group consists of five members – Charlotte, Angela, Sophia, Alexa, and Charice. Don’t be too surprised if you see six girls in the KAYA MV, though. One of the original members, Joanna, departed from the group in January 2022. The members came from the trainee group NARRA – named after the Philippine national tree – who were backup dancers for company events. 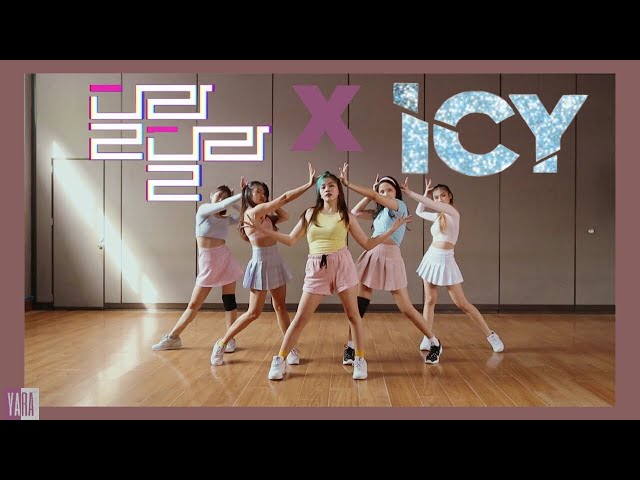 Since they are a pre-debut group, YARA has seen a lot of member line-up changes. They joined PoPinoy as a four-piece in June 2021 and have been promoting as a 4-piece since then. Currently, the members are Rocher, Gelou, Christa, and Kim. Unlike most P-pop groups that trained together for a long time, PoPinoy‘s boy group category grand winner VER5US was only formed before the competition.

The members – Joe, Josh, Khenne, Gab, and Ken – were singers and dancers before being in a group. In fact, Kheene was also one of the Hello K Idol winners who trained at RBW Entertainment in South Korea alongside PHP’s Yukito and JP. 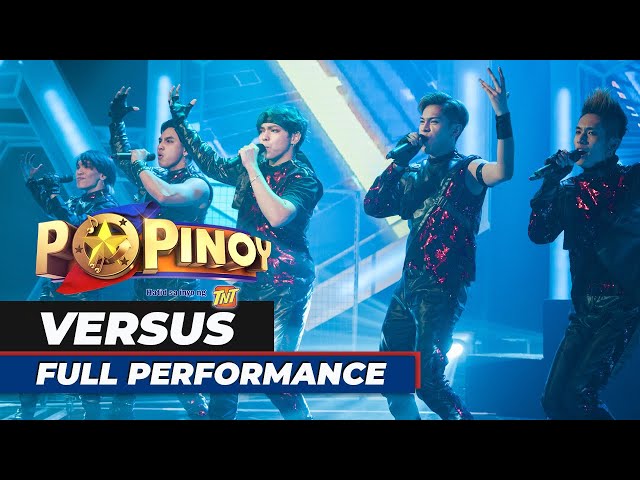 As part of their prize as PoPinoy winners, VER5US will be debuting under the talent agency All Access to Artists or AAA, but there is no set date for their debut just yet.

10. DIONE – has three members who were originally from the group Luna DIONE‘s Joyden, Clarice, and DK were originally members of the four-member group Luna under FIRST LABEL Philippines that debuted in July 2021. As Luna, they released three songs. However, one of Luna’s members, Aiya, left the group in November 2021.

On 13 March 2022, PPOP Convention surprised P-pop fans with the announcement that Joyden, Clarice, and DK will perform at their 10 April P-pop concert as DIONE with a new member, Ella.

DIONE is managed by FirstOne Entertainment, the same agency as the debuted P-pop boy group 1st.One.

With all these new and upcoming P-pop groups, we can’t wait to see what lies ahead for the P-pop music scene in 2022. May all of these P-pop groups gain international recognition and bring pride to our country.

In the meantime, we can watch many of these debuted and pre-debut P-pop groups at the upcoming, in-person PPOP Convention on 10th April.