Ever since they formed in 2015, OPM band Ben&Ben has been giving us Filipino music that has made us jump up and down to its lively beats. But they have also written ballad after ballad that made us shed a tear or two – including songs about losing someone and unrequited love such as one of their earliest hits, “Kathang Isip”.

Today, 4th June 2020, a new ballad joins their repertoire of tearjerkers. Their latest release, “Lifetime”, is a single that talks about a narrative we’re all familiar with – a love that could have been if only someone had made the first move.

As if the angsty, best friend love stories of the movies “I’m Drunk, I Love You” and “Love, Rosie” aren’t enough, Ben&Ben adds to the list by telling the story of a fan. 3 months ago, this fan who goes by the name “Anne jou” dropped a comment on Ben&Ben’s Pagtingin music video on Youtube.

The comment talked about Anne’s story – loving her best friend for 8 years, attending his wedding, and finding out that he was in love with her for 5 years previously too. Both kept their secret crushes to themselves in fear of losing their friendship. After garnering thousands of likes, the comment was noticed by the band members themselves. On 11th May 2020, they announced on their Twitter account that the comment had inspired them to write a new song.

“Lifetime” was written and recorded from home Just like the rest of us, Ben&Ben’s members are also practicing quarantine measures and have been staying home, which means they actually recorded their new single separately from each of their own homes.

Bassist Agnes Reoma and keyboardist Patricia Lasaten tweeted photos of themselves prepping to record their parts, giving a shoutout to their co-members, Toni and Andrew, “na madaming mics and percussions na binuhat (who had to lift a lot of mics and percussion instruments).” Andrew de Pano, one of the percussionists, shared a tidbit on Twitter, explaining that contrary to fans’ belief, he doesn’t wear a towel on his head because it “dampens the sound”. He actually just needs something to wipe his sweat with while he records, since he has to turn off his fan to avoid having his mics pick up unnecessary sounds.

Since the song’s release at midnight, netizens on social media have been expressing their own stories of love and heartbreak. Youtube comments have been flooding in about people being inspired to confess to their own best friends, to take the risk and avoid what happened to Anne jou. Even for those without best friends to confess to, headphones are on and volumes are turned up to enjoy the song, and to sympathize with the fan’s story turned into music.

You can listen to the song here: 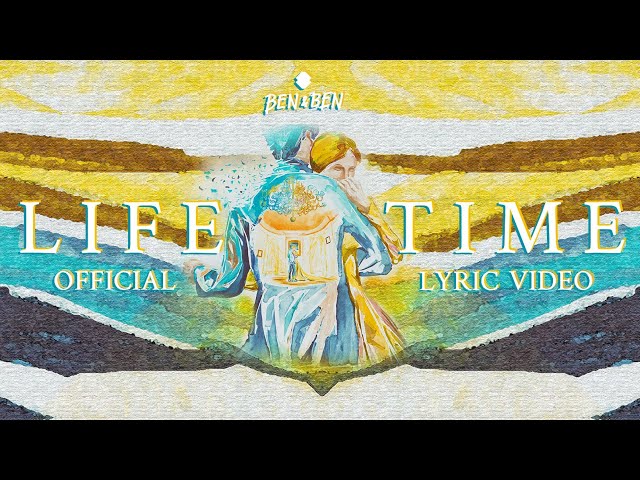 Ben&Ben has become a successful Filipino band because of how heartfelt and relatable their songs are to their fans, many who share similar stories of falling in love, or losing someone.

There are plenty of other Filipino bands and artists whose music deserve the same attention, so don’t forget to support local music that strikes a chord with our real lives.