The COVID-19 pandemic has affected global trade, and Malaysian businesses have not been spared either. In a humble effort to help each other out, Malaysians have been supporting local businesses and chipping in to raise awareness for those who need a little extra helping hand scouting for jobs too.

Mixing a little humour with a big heart, a Malaysian woman recently helped a roadside seller sell packets of pelam asam boi in Ipoh from her car in a unique way. She used a karaoke mic to help lelong off his food to other drivers at a traffic light.

The video was shared on Twitter by user @adlinkamilaa, where it has racked up over 6,000 likes at the time of writing. The 20-second clip showed several women in their car held up at a traffic light. Nearby, was a roadside seller standing by the curb with packets of pelam asam boi.

The roadside seller can be seen holding up a sign with the words “Pelam Asam Boi” printed in bold so cars waiting at the traffic light can see what he’s selling for only RM10.

But as most of us tend to miss out on these signs and ignore roadside peddlers, the woman in the passenger seat who had her windows lowered started to speak into what looked to be a battery-operated karaoke mic to help him out.

In rapid-fire lelong-style, she threw out several “Pelam asam boi” and “Mari beli” – or “Come buy” in English – to help bring attention to the roadside seller and what he was selling.

At the 10-second mark of the video, the women even managed to help him make a sale. The roadside seller could be seen checking for oncoming cars before rushing to hand over a packet of pelam asam boi to the driver of a white car.

As the sight is an unusual one, many have voiced their concerns whether or not @adlinkamilaa and her friends are making light of the roadside seller’s job. But in another tweet, she shared that she was just trying to help the abang pelam asam boi and had reached out to him to apologise if she had offended him.

She also showed her support for the food seller by tweeting out his handle, @alpjzlm, alongside her viral tweet. He has since responded to her series of tweets by saying thanks, as many netizens came out to respond to her tweet asking where they could find him to chip in and help.

This includes Twitter user @AudreyDean__ who tweeted: “Hi! Where is this in Padang Polo? My husband craves this. Been looking for this for days.”

Netizen @Syarahcandy also tweeted asking where she could find him, as she also had a craving for the snack.

Other netizens came out to show their support for the seller, with @lehyunaa showing a packet of pelam asam boi that she had purchased from him. 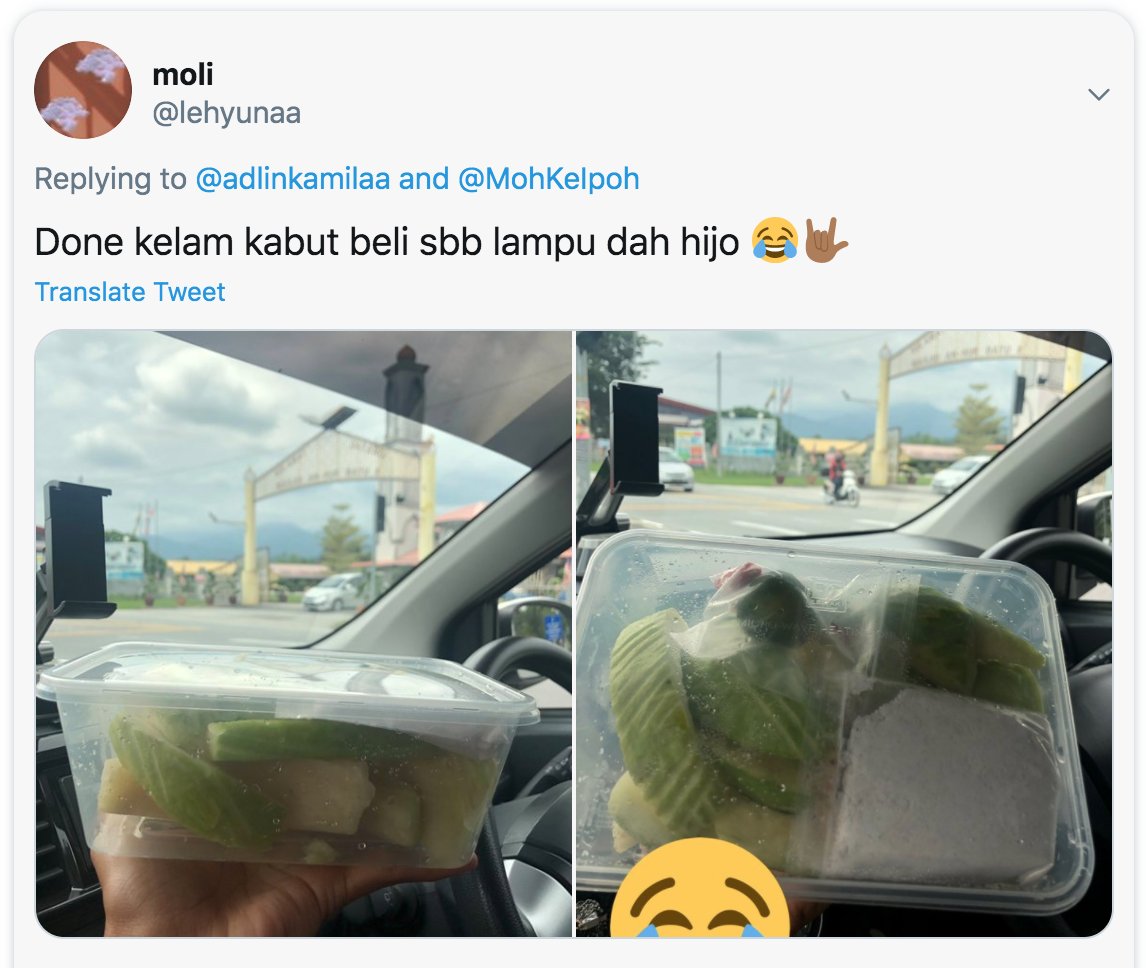 Many have been praising this bold Malaysian woman for her unique way of helping the pelam asam boi seller reach out to customers. This goes to show that no kind act goes unrewarded and that we can all do our bit to help support local businesses. 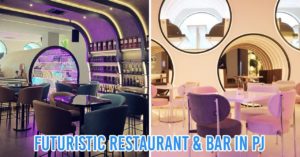 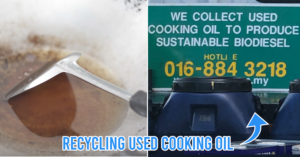