When it comes to Independence Day celebrations, most Malaysians have fond memories of singing Merdeka Day songs in the school field by waving the national flag with friends. For 64 years, these familiar tunes have been on TV and radio each year when the national spirit kicks in every August.

Out of all the generations, 90s kids certainly have had some of the best Independence Day celebrations due to the variety of songs we got to sing in schools. Here’s a list of eight popular Merdeka Day songs that most 90s kids know and love that bring back childhood memories. 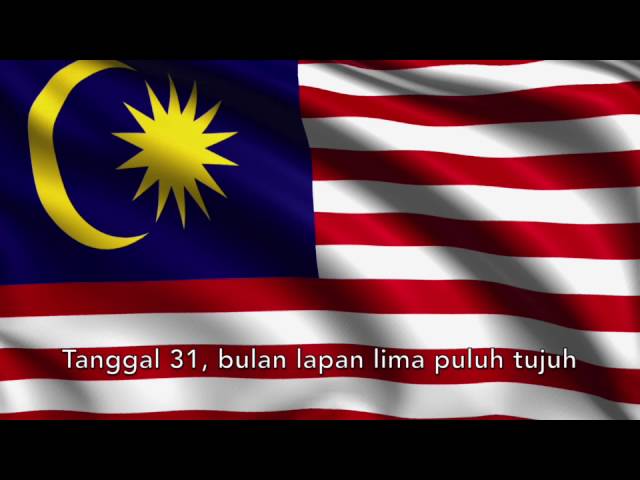 
Tanggal 31 is arguably the most popular song for Merdeka Day celebrations that has stood the test of time and is remembered by many generations.

Played by the legendary Sudirman bin Arshad, this is a must-have for every Independence Day. The song, however, was originally written and sung by Ahmad Chass Barra or Ahmad C. B. from Medan, Indonesia.

It talks about the day Malaysia achieved its independence, 31st August 1957, and urges people to celebrate it with pride. Due to its popularity, the song was also incorporated into Sudirman’s 1982 album Abadi. 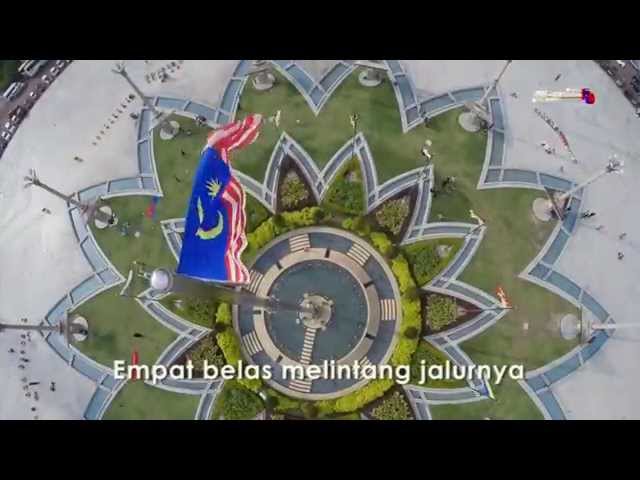 
Malaysia’s national flag was declared Jalur Gemilang or Stripes of Glory in 1997 by then-Prime Minister Tun Dr Mahathir Mohamad. On 9th August 2003, in anticipation of the 46th Independence Day, a song was officially launched to commemorate the national flag, and made its way to becoming one of the most memorable songs by most 90s kids.

Jalur Gemilang, named after the national flag, was composed and produced by the late Datuk Suhaimi Mohd Zain, fondly known as Pak Ngah, and features lyrics from Siso Kopratasa. It talks about the national flag and tells people what it represents – national identity. 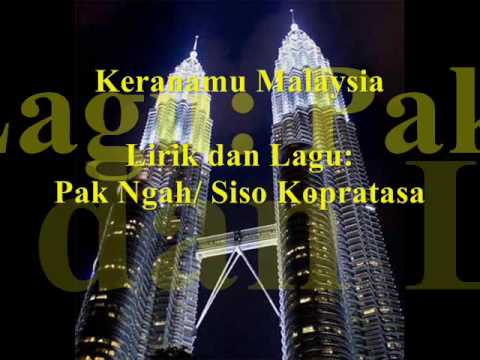 If there’s a song that all 90s kids can think of for Independence Day, it has to be Keranamu Malaysia that made our schooling days. This song is really popular among 90s kids because we sang it in assemblies at most of our Independence Day celebrations at school.

Besides, it was the official song for the longest-reigning Merdeka theme Keranamu Malaysia – from 2000 to 2006. It was also a song that celebrated Malaysia’s breakthrough achievements as a developing country in Southeast Asia.

Produced by Pak Ngah and written by lyricist Siso Kopratasa, Keranamu Malaysia is a must in Merdeka Day celebrations in schools even today. 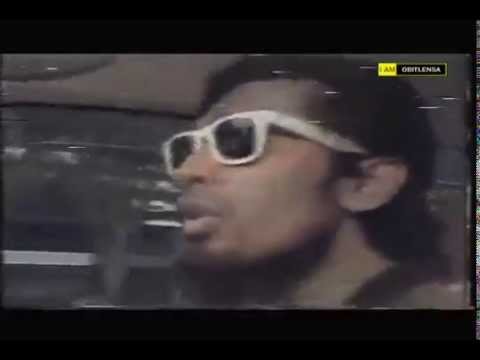 Released in 1986, Saya Anak Malaysia is about a personal experience of what it feels like to be a Malaysian. The song talks about dR Sam’s personal life experiences as a citizen and where he comes from.

Written and composed by dR Sam and M. Nasir, this song transcends racial and cultural differences and tells everyone to be proud citizens.

The popularity of the song made a fresh comeback with a newer rendition being released in 2020, featuring various Malaysian artists. It is definitely one of those songs that 90s kids remember. 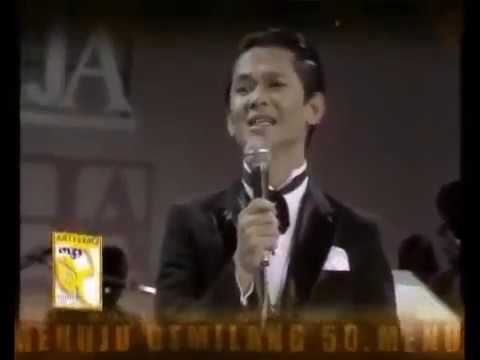 Perhaps one of the most emotional and patriotic songs that were performed by students in school choirs and group performances has to be Warisan.

Composed and written by Syed Haron, this masterpiece was part of Sudirman’s 1982 album Abadi. It talks about remembering the hard work of national heroes in achieving independence for the country.

The song was so popular that its first line, Di sini lahirnya sebuah cinta which means ‘Here is the birth of a love’ was made the theme of the 57th Independence Day in 2014. 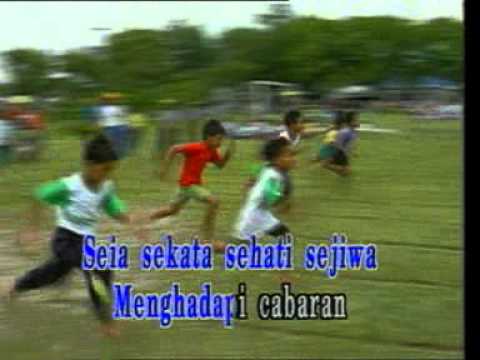 Sejahtera Malaysia is another popular song remembered and loved by most 90s kids in schools. The song was originally sung by Fauziah Ahmad Daud, Azlina Aziz, Rohana Jalil, Elaine Kang and Desree in the early 1980s.

Its vocal range and lyrical arrangement have caught the attention of various artists. Many have covered the original song and plenty of newer renditions can be found on Youtube today. This anthem celebrates national unity and sacrifice to uphold Malaysia’s good name.

Here In My Home - Malaysian Artistes For Unity / Pete Teo

In 2008, when the country was going through racial tension due to the demolition of hundreds of Hindu temples, the Malaysian Artistes for Unity released a single.

Here In My Home, composed and produced by Pete Teo was performed by Malaysian artists of different ethnicities to celebrate national unity and restore hope in the country. It’s a unique song because it has verses in Mandarin and Tamil which happened to be a game-changer in how patriotic songs are made. 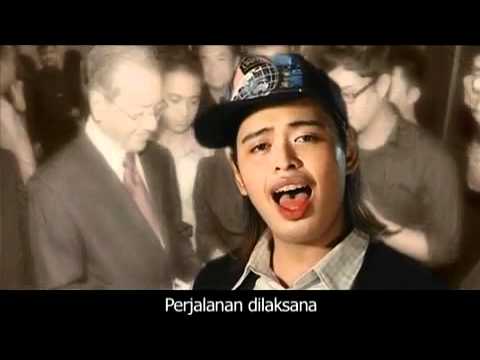 Besides Keranamu Malaysia, Satu Malaysia is perhaps the second most remembered Independence Day theme by all Malaysians and in 2009, it was accompanied by a self-titled song.

Featuring main vocals by Ronnie and Ernie, Satu Malaysia was popular for its melodic arrangement and memorable chorus. The song talks about national unity and creating one identity for all under the ‘One Malaysia’ concept.

It was produced by the students and staff from the Limkokwing Sound and Music Design Academy at Limkokwing University.

It’s truly a pleasure to be born in the 90s because, unlike other generations, 90s kids have had the privilege to enjoy life in Malaysia before and after technological advancements and this is especially true when it comes to celebrating Independence Day.

We hope the songs in this list will bring back some of your wonderful memories from your schooling years and how we used to love the simplest things in life as children. Vaccination Candidates Now Allowed To Take Photos & Film Themselves Getting Injections, Says Khairy
11 Fun Costumes M'sians Have Worn For Their Vaccination Appointments To Fend Off Covid-19 &...