Many of us have somewhat adapted to our work or study-from-home arrangements, as the Movement Control Order (MCO) extends beyond a year here in Malaysia. But as many businesses are not allowed to operate, it may be hard for us to get essential supplies from our favourite bookshops and computer stores. Luckily, these stores, as well as stationery and telecommunication stores, will be allowed to reopen nationwide on 16th July 2021.

These businesses, listed as essential stores too, were previously only allowed to reopen under Phase 2 of the National Recovery Plan (NRP), which is yet to be implemented nationwide. Although the reopening of these shops comes early, it doesn’t stray too far off the original plan of having Malaysia enter Phase 2 by early August.

We’ve seen stationery sections cordoned off at essential shops that are allowed to operate during Phase 1 of NRP, as stationery and bookshops weren’t given the green light to open. But this will no longer be the case anymore.

This will be effective from 16th July onwards, and throughout the 4 phases of NRP.

Currently, most parts of Malaysia are still under Phase 1 of NRP, with the exception of Penang, Perlis, Perak, Kelantan, Terengganu, Pahang, Sabah and Sarawak, where Phase 2 has since been implemented. 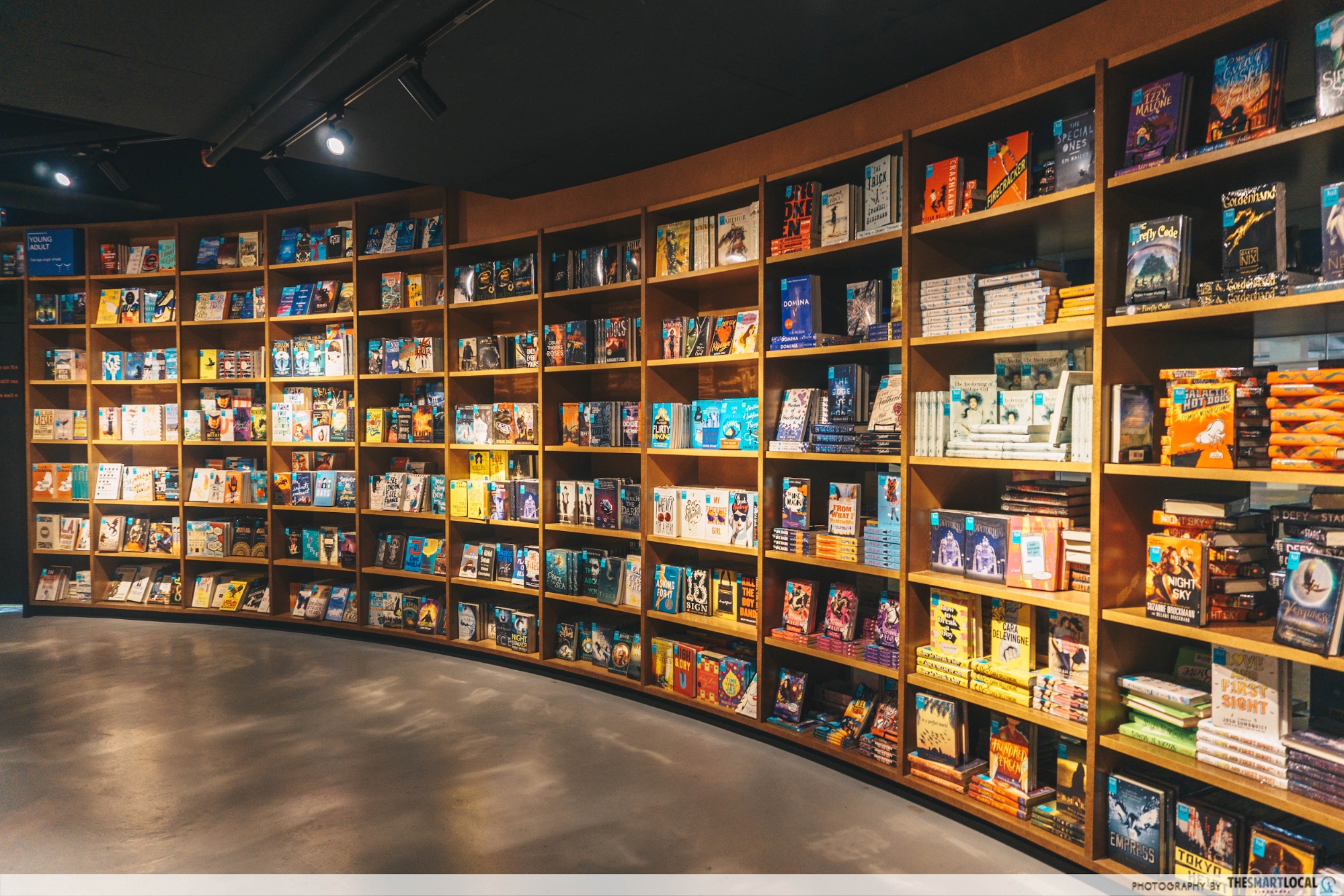 Bookshops can now open under Phase 1

The move to open more essential shops during Phase 1 comes as a response to teachers and students who have called on the authorities to reopen of bookshops and stationery stores. Previously, these stores were slated to reopen under Phase 2.

In the same announcement, Ismail Sabri said that students will also be allowed to travel for exams from and to EMCO areas – but police-approved travel permits are still required.

All Malaysia states to enter Phase 2 by early August

As vaccination rates in the country have been breaking records in recent days, with 460,158 vaccine doses administered on 15th July, Malaysia is expected to enter Phase 2 by early August. Conditions for phases under the NRP

According to a report by The Star, Ismail Sabri said that the implementation of Phase 2 will be possible by early August because more than 10% of the population in Malaysia are now vaccinated under the National COVID-19 Immunisation Programme. However, vaccination rates will need to continue to remain high.

And this is also only one of three factors that have to be fulfilled for Malaysia to move into Phase 2. The other two factors include having less than 4,000 daily Covid-19 cases recorded, and our national healthcare system operating at moderate levels.

All Klang Valley residents, where cases have been on the rise, are expected to receive their first vaccine jab by the end of August, as reported by The Star in another article. This will help reduce the spread of Covid-19, much like Labuan, which saw a significant decrease in cases with 87% of residents receiving their first vaccine jabs and 52% now fully vaccinated with two doses.

Yesterday, 15th July, KKM reported 13,215 new Covid-19 cases in the country – the highest daily count since the start of the pandemic. Most cases were reported in the state of Selangor, with 6,120 cases recorded there, followed by Negeri Sembilan (1,603) and KL (1,499).

The reopening of more essential shops comes as a relief to those who need access to them at this time. But with a worrisome rise in daily Covid-19 cases in the country, and the increased transmissibility of the Delta variant, we should all play safe and try to stay at home as much as possible, and buy our necessities online, so we can see quickly see a decrease in daily cases.