Soju is a common alcoholic drink for Koreans, but it has also gained popularity amongst foreigners as it’s on the sweeter side while packing a punch. If you’re out drinking soju with your friends, be sure to keep the bottle cap as it will come in handy for simple Korean drinking games, such as this one.

Notice the long strip that extends from the bottle cap? All you gotta do is twist it until it’s close to coming off, and then take turns to flick the strip. The one that flicks it off usually downs a shot as a punishment, but to switch things up a little, they can be the winner instead while the rest take a shot each. Unbeknownst to many, there’s a number hidden under soju caps. In Korea, people use this to play the “higher-lower” game.

This game requires one person to take on the role of the game master and take a peep at the number. The rest will then take turns to guess the number, anywhere from 1 to 100.

For example, if the number is 36 and the first player calls “40”, the game master will reveal that the range has been whittled down to 1 to 40. The person who eventually calls out “36” becomes the loser and has to down a shot. Did you know that the Baskin Robbins logo has a “31” in it?

Baskin Robbins 31 is a number game where all players will have to sit in a circle. Players take turns to call one to three numbers in an ascending order.

For example, if player A says “1, 2, and 3”, the next person, player B, can call either “4” or up to number 6. The game ends when someone is left with no choice but to say “31”. They’ll then have to accept the punishment and take a shot. 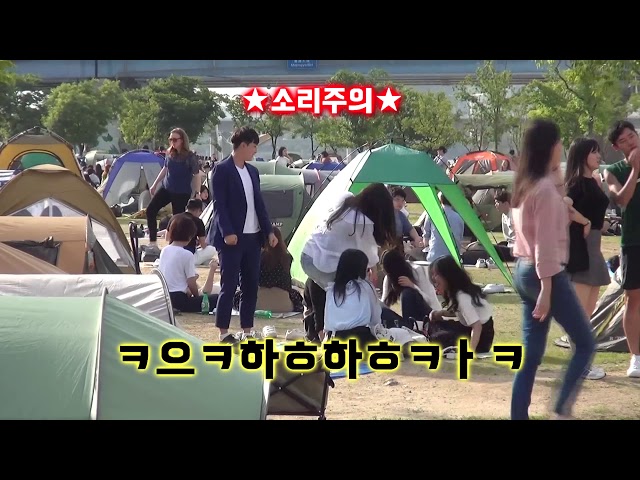 This is a game that doesn’t require any props, and there are only 2 simple rules you need to follow:

In this game, players don’t have to go in a specific order. Instead, they have to simultaneously call out a number and stand up whenever they like to. If player A says “1” without anyone else doing the same, they are safe. If player B and C happen to say “2” at the same time, they’ll lose and have to down a shot each.

However, if everyone manages to call out a number without colliding, and you happen to be the last man standing, you’ll be crowned the ultimate loser.

“Never Have I Ever” is a classic drinking game where players will ask each other about things they have never done before. Those who have would then acknowledge by taking a drink. The game usually quickly devolves into risqué questions – you know it’s true.

The Korean version is mellower, so you can play the game even with people you’re unfamiliar with.

Instead of asking questions, Koreans play it by saying things like “If you are a man, try to touch your nose with your tongue”. This makes it easier to target people and make them drink without having to infringe on their privacy. 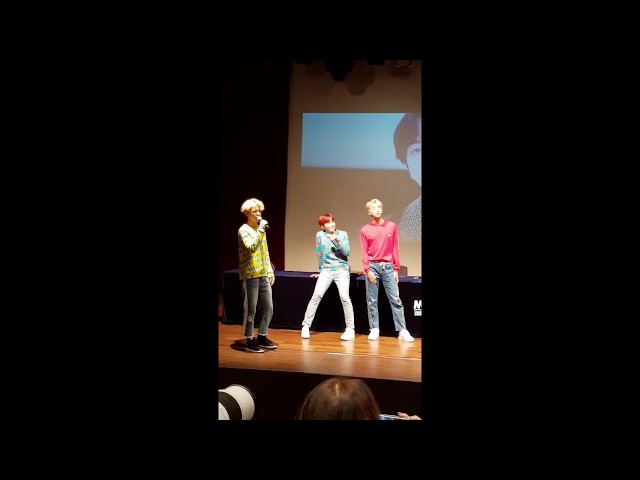 Hello Cleopatra Game is a game often played on Korean variety shows, and K-pop idols go head to head against each other to see who has the widest vocal range. Although it can be played without any alcohol, this game is often played during drinking sessions as it’s definitely harder to be pitch-perfect when you’re tipsy.

Everyone will take turns to sing a Korean phrase, “an-nyeong keul-reh-o-pah-teu-rah seh-sang-eh-saw jeh-ill gah-neun po-teh-ee-to-cheeb” (안녕 클레오파트라 세상에서 제일 가는 포테이토칩), which means “Hello Cleopatra, this is the best potato chip in the world”. With each turn, players have to keep increasing their pitch until someone eventually fails.

Don’t worry if you have difficulty pronouncing this phrase, because you can simply swap it out with a line in a language you’re familiar with. Bingo, the name of this game originates from the movie Titanic, and we’re here to explain why and how it works.

Get a glass, fill it till it’s half full of beer, and place a soju shot glass inside. Fill the shot glass with soju till it’s close to sinking. Each player will then take turns to pour a small amount of soju into the floating shot glass, and the one who causes it to sink – like the Titanic – will have to chug this concoction, which is also known as somaek – a portmanteau of soju and maekju (beer).

Read more about different types of Korean alcoholic drinks in our article here. 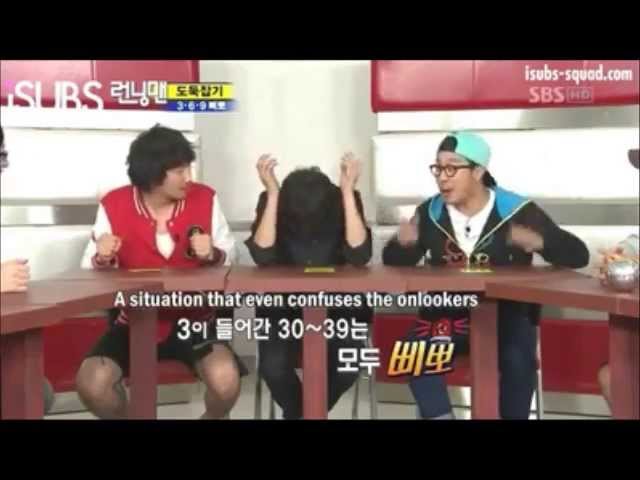 Starting from 1, players will take turns to call out the numbers in ascending order. You lose when you call out any one of the forbidden numbers instead of skipping it.

Have a go at these Korean drinking games

The next time you’re out having a drink or two with your friends, take it up a notch by trying something new, like these Korean drinking games. Beware though – as fun as they may seem, they’re sure to get you drunk in no time.

To learn more about Korea, check out these articles: