Hospital Playlist is one of the most popular Korean medical dramas ever, and fans of the show looking forward to Hospital Playlist Season 2 can rejoice as the premiere date has been set – 17th June.

A drama about 5 doctors who are also musicians Hospital Playlist is about a group of 5 doctors who have been friends for 20 years. Coincidentally, they end up working at the same hospital.

Interestingly, aside from being doctors, these 5 friends also share a love for music and gather for band practice when they are not working. The songs they performed caught the attention of many viewers, and the OSTs for the drama are still popular with listeners a year after its original run.

Hospital Playlist is well-liked for its realistic portrayal of a doctor’s life because the plot isn’t overly dramatised. On 15th April, it was announced that Hospital Playlist will air its 2nd season on 17th June.

The announcement was accompanied by a video of the script reading and a fun interview with the main cast. You can watch it below. 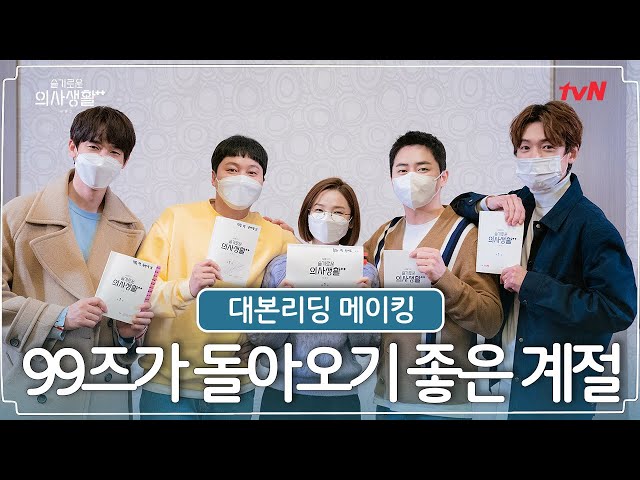 Hospital Playlist Season 2 has yet to reveal the plot

Hospital Playlist first aired in March last year, so it’s been about a year since we last saw our favourite doctors on screen. June can’t come fast enough, but we can rest easy knowing that we will soon have new Hospital Playlist content coming.

The plot for Hospital Playlist Season 2 has not been revealed yet, but we will wait in anticipation for more updates.