We are now in the final lap of 2021, and many of us are in transition from work mode to holiday mode. December is often packed with frantic activities and hectic schedules, but don’t forget to treat yourself and relax from time to time. Here are 8 Korean dramas in December 2021 that will help you unwind and loosen up after a busy day of work and Christmas shopping. Our Beloved Summer focuses on the story between former high school sweethearts Choi Woong and Gook Yeon-soo. Although their relationship has come to an end, a documentary filmed by the both of them resurfaces a decade later. To make matters worse, the documentary becomes the talk of the town.

Choi Woong is a carefree individual who is in search of something more significant in his life, while Yeon-soo is ambitious and goal-driven. However, she struggles to accept the harsh reality of becoming an adult.

You can catch the trailer here: 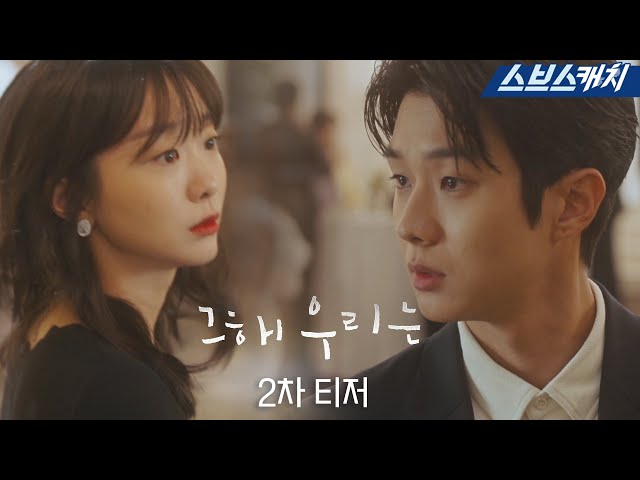 Artificial City is centred on two main characters, Jae-hee and Joon-hyuk. Jae-hee was in a long-term relationship with someone she loved, but she eventually chose money over love by tying the knot with Joon-hyuk.

Joon-hyuk works as an anchorman, and he is generally well-liked by the people around him. Although he is affluent and popular, he is the illegitimate son of a chaebol (large conglomerate) called Sung Jin Group.

Overtime, greed engulfs Jae-hee as she becomes determined to make Joon-hyuk the president of South Korea. To do so, she has to get on the good side of those who work in the legal scene, while being at odds with her in-laws. 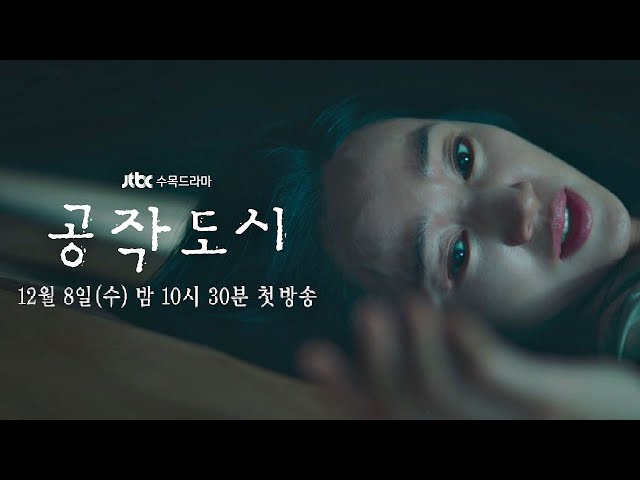 Bad and Crazy revolves around two police officers, Soo-yeol and a mysterious character who goes by the name of “K”.

Soo-yeol is adept at his job, and he is an ambitious police officer who spares no expense to achieve his goal. However, his smooth-sailing life comes to a halt when he meets K.

K is a virtuous police officer who prioritises justice over everything else. Whenever he is met with injustice, he turns into a crazy person. Soo-yeol’s encounter with K becomes a turning point in the former’s life as he begins to see the importance of fighting for justice despite deep-seated hurdles, such as corruption within the police force. 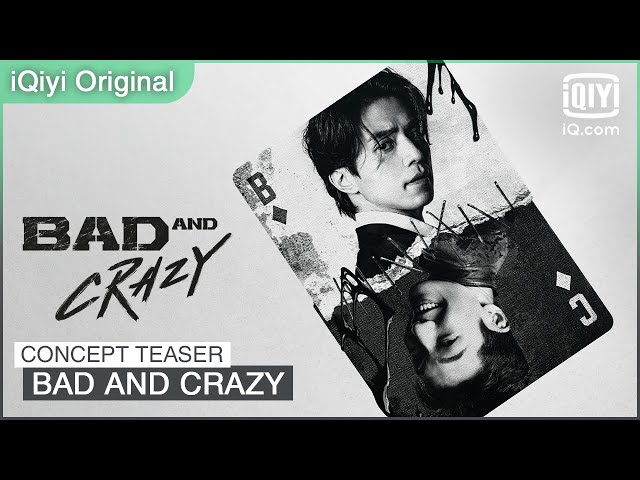 Concept Teaser: The Bad vs The Crazy! | Bad and Crazy | iQiyi Original Snowdrop is a melodrama set in 1987, and it follows the story of Soo-ho and Young-ro.

Soo-ho grew up in Germany, and he attends a prestigious university located in Seoul. While charming and charismatic, he has a secret that he thinks is better left unrevealed. Young-ro is a university student who majors in English Literature, and she falls in love with Soo-ho at first sight.

Out of the blue, Soo-ho barges into the female dormitory at Young-ro’s school, covered in blood and wounds. Upon seeing his state, Young-ro takes him under her care and ensures that no one sees him. Gradually, they develop feelings for each other. 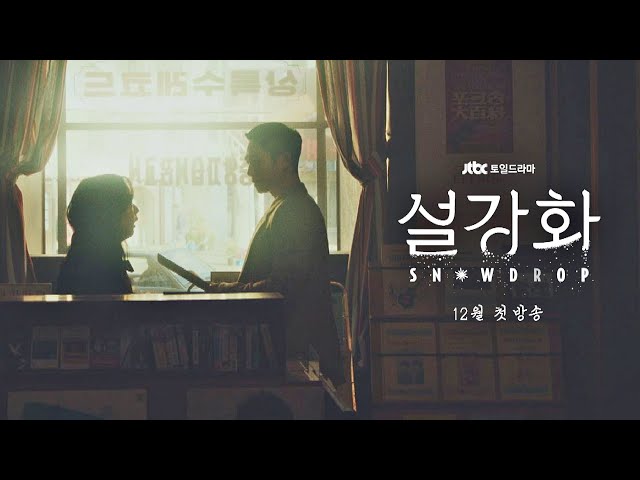 Six centuries ago, Dan Hwal was an ordinary military officer. After being tasked to destroy the remains of a dynasty, he becomes immortal.

Sang-woon is an immortal-turned-mortal after being reincarnated several times. On the surface, she appears to be an ordinary human. But there is more to Sang-woon than meets the eye as she is driven to seek revenge following an unfortunate incident that forces her to adopt a new identity. 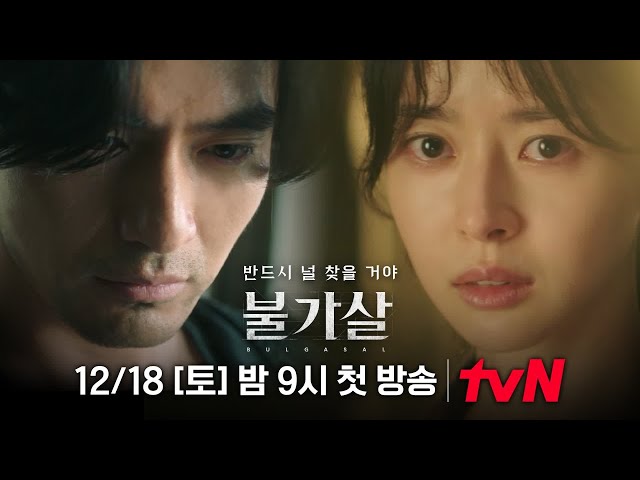 6. When Flowers Bloom, I Think of the Moon When Flowers Bloom, I Think of the Moon is a rom-com drama set during the Joseon Dynasty.

After an alcohol prohibition is enacted, Nam Young is tasked to catch those who violate the law. He is an upright man who lives by the book, and he works to the best of his ability to carry out his given tasks.

Ro-seo comes from a poor family, and she is heavily in debt. She steps up to make ends meet by taking on all kinds of work. Despite the alcohol prohibition, she decides to brew alcohol as she deems it the fastest way to earn money. 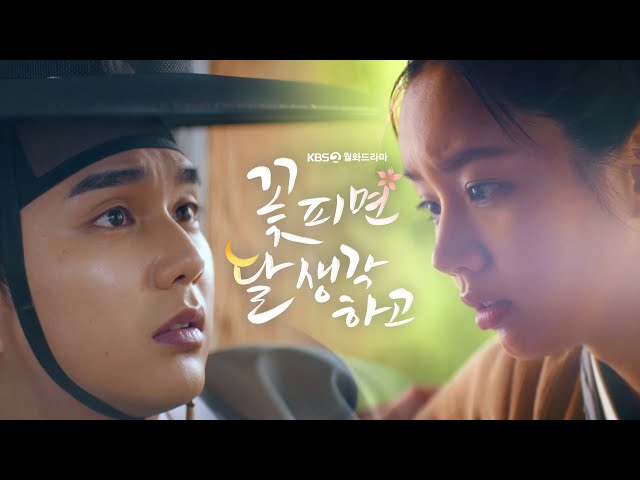 The One and Only revolves around three characters who meet at a hospice after they are diagnosed with a terminal illness.

In-sook is often viewed as an expressionless and insensitive individual. One day, the doctor tells her that her days are numbered. Even then, she is clueless about how to express her feelings to others.

Woo-cheon works as a hitman. Although he earns a living through unlawful means, he grapples with what he does. Following his encounter with In-sook, she becomes the top priority in his life – and vice versa. However, their relationship gets complicated after they get involved in a murder.

You can catch the trailer here: 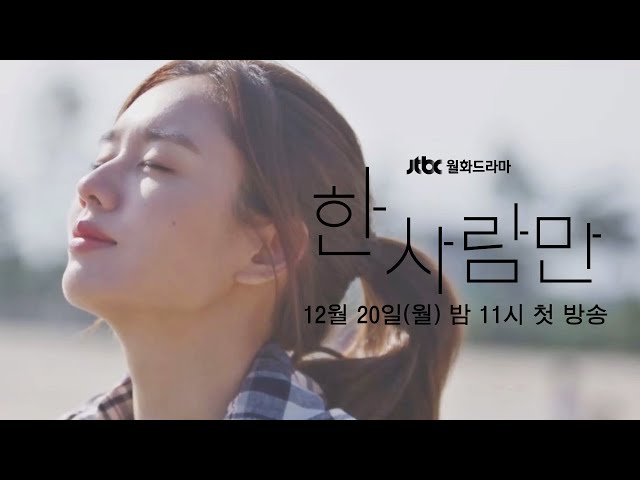 The Silent Sea is a sci-fi drama set in the future. The planet is suffering as a result of desertification, and basic resources such as water and food have become scarce.

Yoon-jae works at a space agency, and he is tasked to work alongside Ji-an. Their mission is to travel to the moon and reclaim a sample from a forsaken research centre. 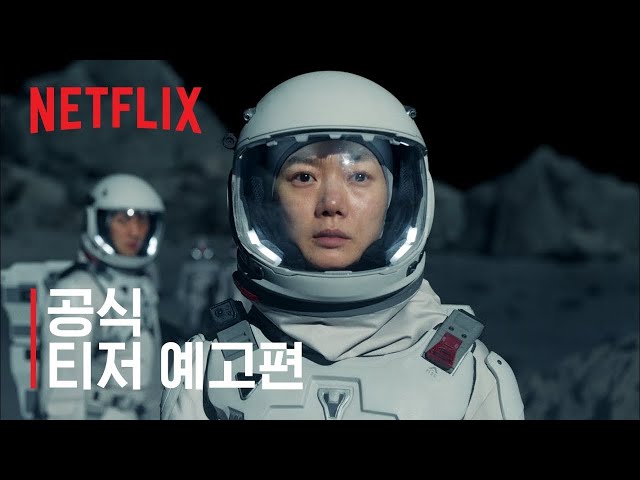 December will be an exciting month for many K-drama fans as they will get to witness the on-screen chemistry between Jung hae-in and Ji-soo, Choi Woo-shik and Kim Da-mi, as well as Lee Dong-wook and Wi Ha-joon. In the meantime, you can check out the dramas that are airing in November! 11 Park Shin-hye Facts You Didn't Know, Including Her Baseball Talent & Connection To Epik High
6 Best Cities In South Korea To Visit Besides Seoul And Busan, Including Yeosu And...