Despite what true-to-life locations would have us believe, anime series rarely portray the entirety of Japan. So for those who are looking to open their eyes to a side of Japan that’s not often seen in anime, it’s time to binge through these Japanese documentaries and deepen your understanding of the Land of the Rising Sun. Derived from the word “half”, the term hafu (ハーフ) refers to people who are ethnically half-Japanese or mixed race. Documentary film Hafu follows the lives of 5 ethnic minorities and their multiracial experiences in contemporary Japan. From a half-Mexican child who is bullied in school for being different to a Ghana-born Japanese, the film spotlights on their struggles and personal experiences with discrimination. As they seek to navigate their identity in a society that claims to be monoethnic, it implores the important question of what it means to be Japanese and deeper issues of nationality. 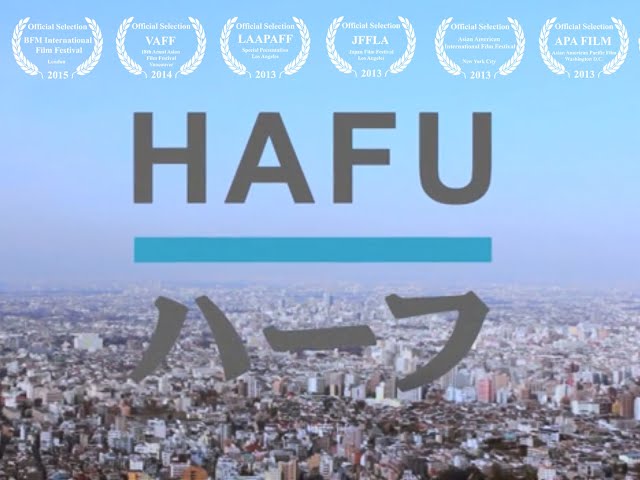 Featuring the formerly Michelin-starred sushi restaurant that got a seal of approval from Barack Obama, Jiro Dreams Of Sushi follows the then 85-year-old chef Jiro Ono and his pursuit of sushi-making craft. A fascinating look into the behind-the-scenes of sushi-making and what it takes to perfect one’s craft, the documentary is a homage to the fastidious focus of the master artisan, shedding light on Japanese work ethics and discipline. Aside from mouth-watering close-up shots of sushi, the film also explores Jiro’s relationship with his son Yoshikazu, the eventual inheritor of the restaurant. As Yoshikazu tries to catch up with his father’s legacy, issues of family dynamics and how Jiro’s mastery casts a long shadow over his son are brought to surface. 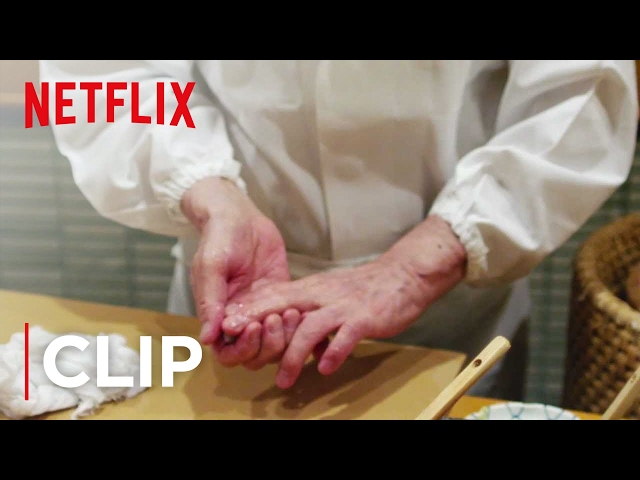 Exploring idol culture in Japan, Tokyo Idols digs beyond the glitz and glamour of being a pop star in Japan’s entertainment industry. It focuses on underground idols, specifically Rio Hiiragi, an aspiring 19-year-old idol who is working hard to make it big in the industry. Hiiragi is affectionately dubbed “RioRio” by her fans – a small but fervent group of men aged 20 to 40 years old. From fans spending a hefty sum of money annually on concert tickets to attending every handshake event, the documentary is a fascinating glimpse into the world of such obsessive idol fan behaviour.

Tokyo Idols delves into issues such as young female sexuality, gender roles, and consumerism inherent in the pop cultural phenomenon. 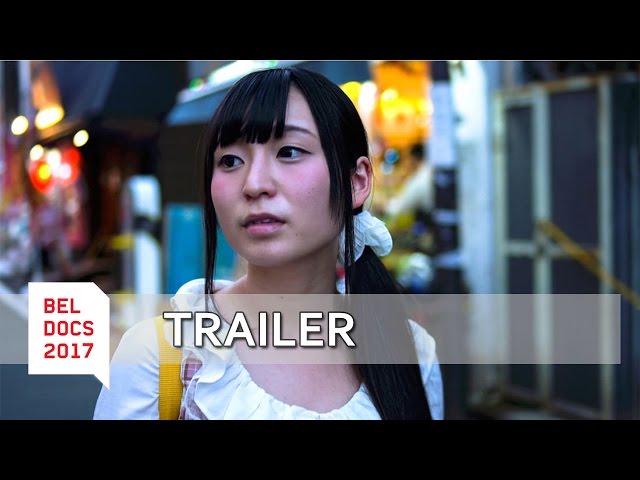 Peering into the lives of artists, activists, and more from the LGBTQ+ community in Japan, Queer Japan is a film that celebrates queer and trans culture in modern Japan. The 3-hour-long documentary features prominent figures such as Vivienne Sato, an actress and drag queen based in Tokyo, and Aya Kamikawa, Japan’s first openly transgender councilwoman. Be it through flashy pride parades or covert parties, the film provides a glimpse of the unconventional lives of the interviewed members of the LGBTQ+ community and how they live unapologetically as themselves. 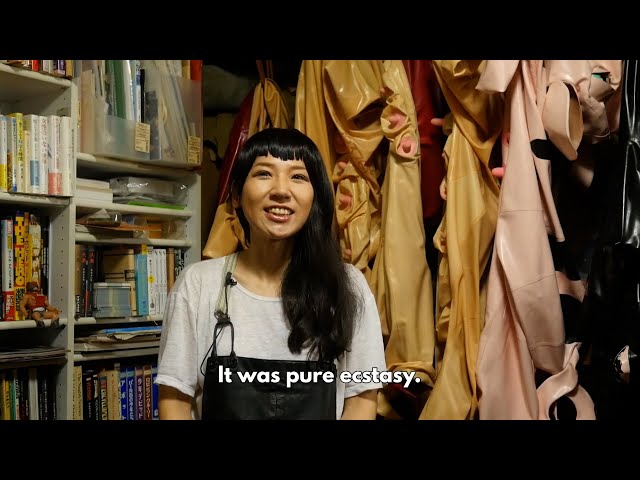 In 1956, the first case of Minamata Disease was reported in Minamata, Kumamoto Prefecture. After investigation, it was revealed that the unknown disease was caused by mercury poisoning stemming from improper disposal of factory waste.

Minamata: The Victims And Their World is centred on the victims who filed lawsuits against Chisso, the factory responsible for one of the worst industrial pollution in modern Japan. Patients affected by the disease, from those born with disease-induced abnormalities to those suffering from life-threatening effects such as brain damage, are shown in the documentary. Even villagers who were spared from physical side effects are shown to be suffering from discrimination by virtue of being associated with the disease.

Though heart-wrenching, the documentary is worth a watch as it reveals some deep-seated issues, such as corporate negligence and slow government responses, that are still pertinent in Japanese society today. 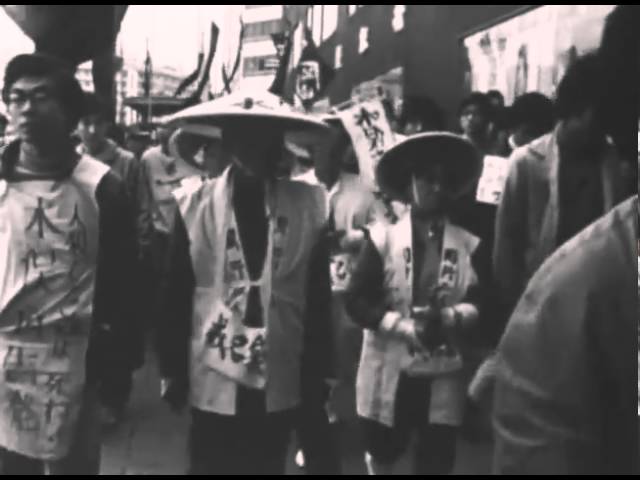 MINAMATA: The Victims and Their World Released in 1987, the widely acclaimed The Emperor’s Naked Army Marches On follows Kenzo Okuzaki, a war veteran who’s investigating the unexplained execution of his comrades after the end of WW2.

Hell-bent on finding out who was responsible for their deaths, Kenzo goes around and visits former surviving soldiers in his unit to uncover the truth. Beware – the documentary can get pretty gruesome as Kenzo often resorts to violence to get former soldiers to talk. 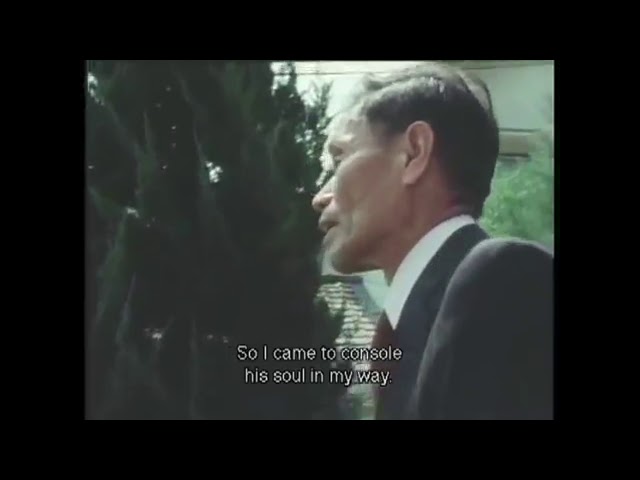 Documented during the period when Studio Ghibli was producing The Wind Rises and The Tale of the Princess Kaguya, The Kingdom Of Dreams And Madness gives us an insight into the creative process of animated film production.

The film primarily focuses on the revered Hayao Miyazaki, but also features other equally important co-founders of Studio Ghibli, such as long-time friend and producer Toshio Suzuki, as well as fellow filmmaker Isao Takahata. Unlike the fantasy-like and ethereal visual that’s distinctive of Studio Ghibli films, the documentary is anything but. While Miyazaki’s devotion to his craft is widely commended, the documentary shows how his fastidious focus can sometimes cause conflicts with his colleagues. 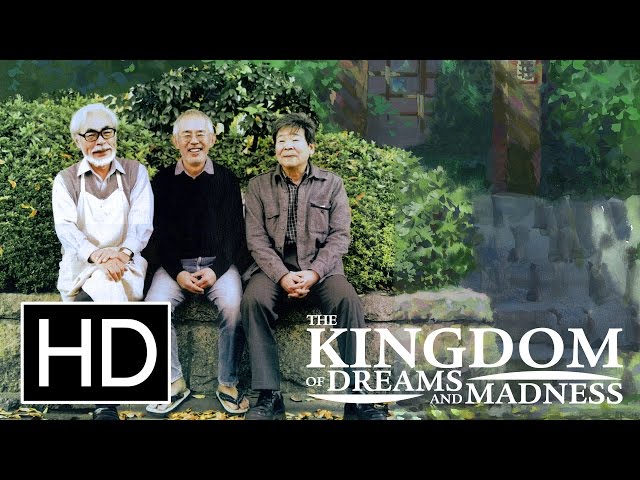 The Kingdom of Dreams and Madness - Official Trailer On 11th March 2011, the devastating Great East Japan earthquake struck, followed by the consecutive disasters of a tsunami and a nuclear meltdown. The Tsunami And The Cherry Blossom shares stories from survivors from affected areas and focuses on the sakura season that arrived shortly after the disaster. Symbolising a time of renewal and new beginnings, the cultural significance of Japan’s national flower cannot be overlooked. Though the documentary is filled with grief and sorrow for the most part, the cherry blossoms that bloom amidst the ruins bring hope to the people in Tohoku and inspire them to move forward. 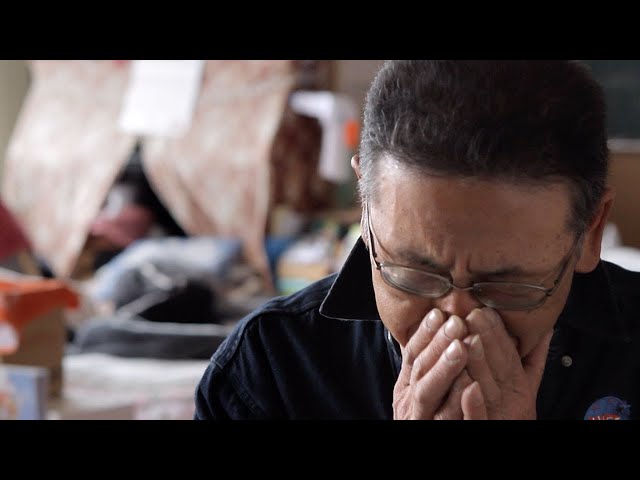 They say money can’t buy love, but at Cafe Rakkyo, spending a copious amount of money on champagne can pretty much guarantee you the attention and affection of good-looking hosts. The Great Happiness Space: Tale of an Osaka Love Thief offers a look into what goes on in one of the most popular host clubs in Osaka. Within that space, the concept of love between charming hosts and the female clientele is built on monetary transactions. Through sweet talk and flattery, the male escorts sell manufactured dreams and compete for customers, while women who patronise the club invest money to win their love. Watch the documentary to get a look into the intricacies and facets of Japan’s entertainment district. Established in 1870, Yoshida Saké Brewery has been producing quality sake by hand for more than 150 years, despite the rise of automation in the industry. Every year, a group of brewers will spend 6 months living and working at the brewery to go through the arduous process of sake making.

Starting from polishing rice to supervising the fermentation process, The Birth Of Sake walks us through the ancient craft of sake production. Determined to continue the legacy and pass on the 2000-year-old art, the master brewers devote all they can to make sake the old-fashioned way. Even if you’re not a big drinker, you’ll never look at the national drink of Japan the same way ever again after watching this film.

Japanese documentaries you should watch

From a war veteran’s frenzied chase to hunt down the culprits responsible for his comrades’ death to the age-old tradition of saké brewing, the multifaceted documentaries on our list will shed light on aspects of life in Japan you don’t usually think about. So grab some popcorn, snuggle up, and enjoy our curation of Japanese documentaries.

For more series to watch, check out: