Undoubtedly one of the biggest animated series to hit 2019, Demon Slayer: Kimetsu no Yaiba has ironically decided to go small this year with its latest collaboration with micro-building block company Nanoblock. Nanoblock figure of Tanjiro and Nezuko Nanoblock figure of Inosuke and Zenitsu Despite the compact size, no detail is spared. These miniature designs look just like the real deal, right down to their uniforms and Nichirin Blades. Each figure retails for ¥1,870 (~USD17.67) after tax, and measures about the size of a palm. Nanoblock’s launch comes just in time for the release of the highly anticipated Demon Slayer: Kimetsu no Yaiba The Movie: Mugen Train. The film is slated to hit Japanese theatres on 16th October. Fans in North America can expect to catch it in theatres in 2021. There are no confirmed dates for its international release outside of the States just yet, so stay tuned.

This sequel film will focus on the Mugen arc of the original manga. A brand new trailer was released on 2nd Aug, and Japanese pop singer LiSA took to Twitter to say that she will be singing the theme song of the movie. 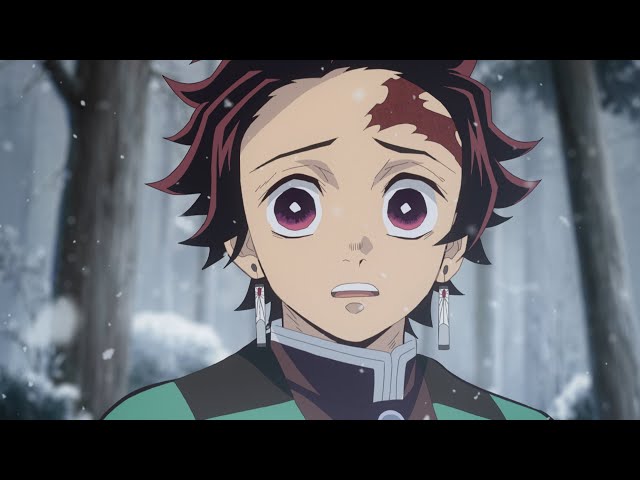 With a penchant for turning anything and everything into deconstructable miniature figures, this is not the first time Nanoblock has dabbled in anime. In 2013, the company released a series of Pokémon models. Old school anime classics like Chibi Maruko-chan, as well as popular series like My Hero Academia have also been turned into palm-size figurines.

Get your hands on Demon Slayer nanoblocks

Pre-orders have ended, but limited quantities of the Demon Slayer nanoblocks are still available on the Aniplex Plus website for those who are in Japan. The collection will officially be available for sale from 17th October 2020 onwards.

Do note that Aniplex Plus doesn’t ship internationally. To get your hands on the Demon Slayer x Nanoblock figurines, head to 3rd-party resellers like Animate, Otaku House, Amazon, and eBay. You can also use proxy buying or freight-forwarding services.

Cover image adapted from: Aniplex Plus Japanese Policemen Escort Family Of Ducks Across Road, Shows Politeness Knows No Bounds in Japan
10 Anime Locations That Actually Exist In Real Life For You To Recreate Your Favourite...